While he was the only one to start fifty meters behind his competitors, the crack of Jean-Michel Bazire showed a disconcerting 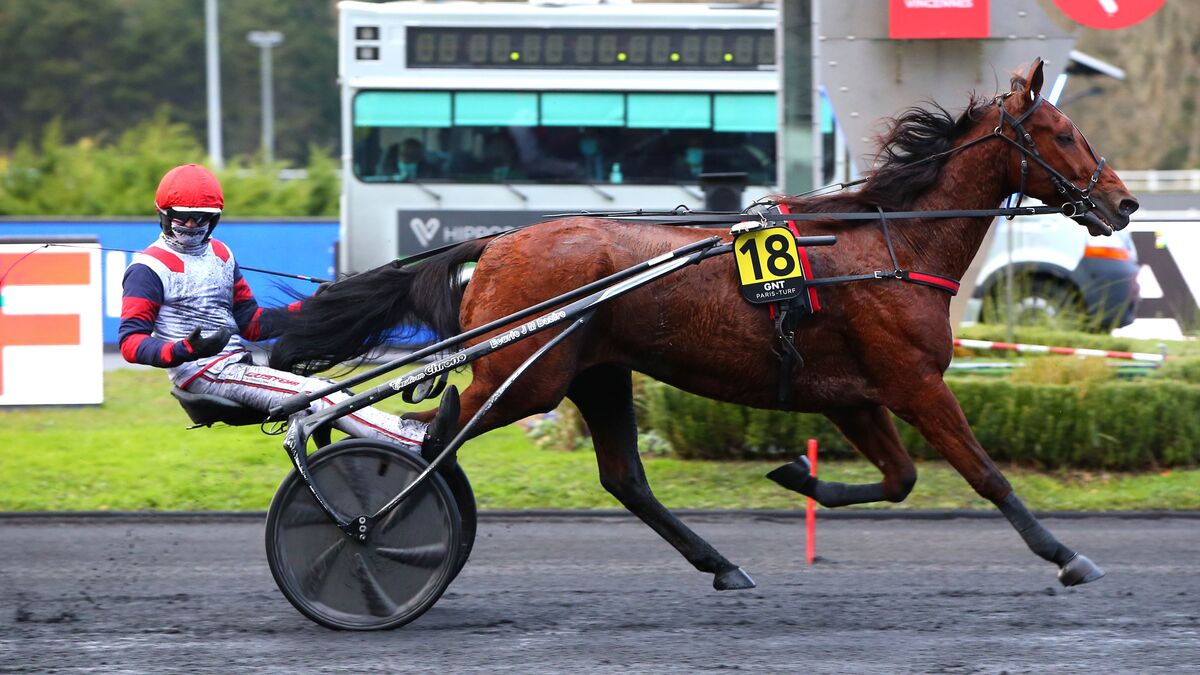 As in the previous five editions, the final of the Grand National du Trot remains the prerogative of Jean-Michel Bazire.

In addition to his formidable victory this Sunday with

, which reiterated his feat of 2019 by returning 50 meters, the multiple Sulky d'Or, nicknamed the "Zidane" of the trot, composed the winning

of the race thanks to

We put on a nice show.

What to rejoice its owner, Jean-Pascal Bragato, relieved to see his champion pass the post in the lead: “I was more worried about the state of health of my horse than by the race itself.

I'm happy to see him so strong today.

He has achieved his goal, and the whole team around the horse is to be congratulated.

Jean-Pascal Bragato, who came from Gers to watch his crack show, won this prestigious Group II for the fifth time as owner.

The breathtaking performance of

should not eclipse the coronation of

in this 2021 edition of the Grand National du Trot. Even if he did not dispute the arrival of the quinté, the pupil of Patrick Terry remains on the highest step of the podium in front of

. Coaching side, success came to a point. By scoring 50 in this final, Jean-Michel Bazire gave a cold sweat to Patrick Terry, who retains a minimal advantage. “As for a race, we win with a nose, jokes the latter. It would have been unfair to be beaten because of the doubled points in the final. I am happy for the horse and for the work we have done throughout the year. Its owner (Maurice Maige) deserves it because he has been patient with this horse which has long been excluded from the tracks. "

now depends on the training of Jean-Michel Bazire's son, Nicolas.

Without this, JMB would also have won the reward of 15,000 euros allocated to the winning trainer of the circuit, because the one who wears the jacket of Jean-Yves Rayon achieved a very good value by climbing to the third step of the podium.

"I'm satisfied with her," confided her young coach.

I found myself far away when I left, but in the end, that didn't change much.

Advertised as the direct opposition to

, Goût Baroque was unable to compete for the leading roles.

Its driver, Alexandre Abrivard, did not hide a certain disappointment: “I had nothing in my hands after the turn and when I ordered it, he replied with a fault.

Then it was mission impossible even though I tried to race.

At the top of the climb it was getting too hard for him, and I didn't want to teach him a bad lesson.

This is the reason why I took him out of the race. 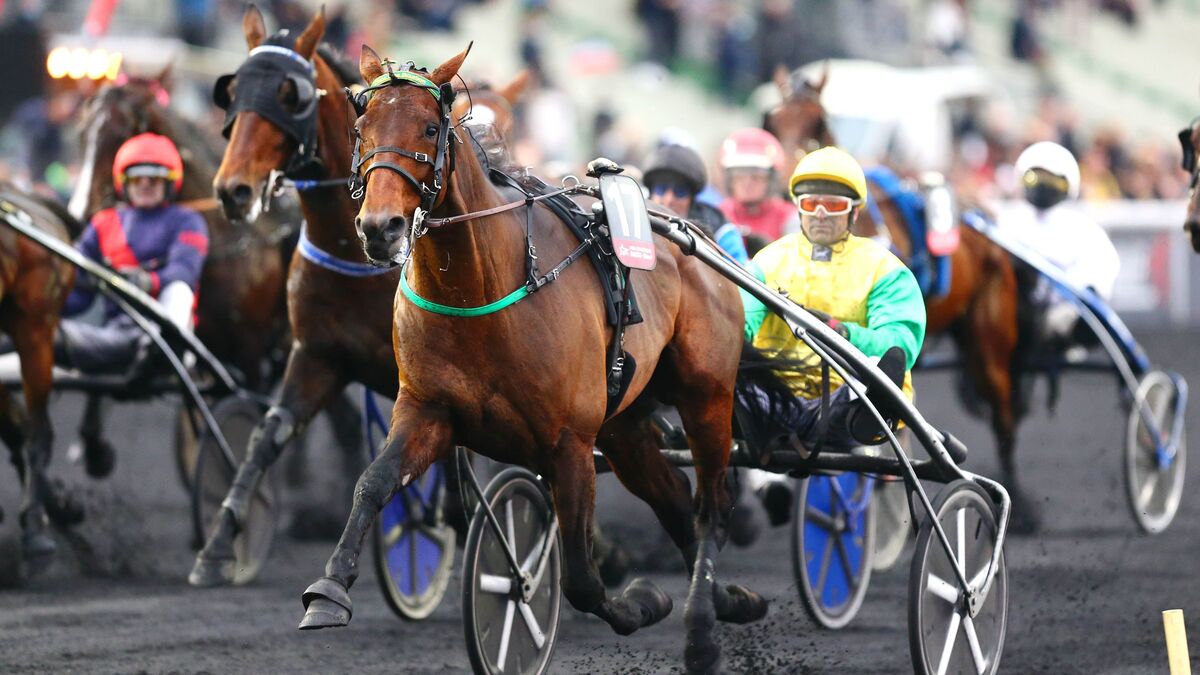 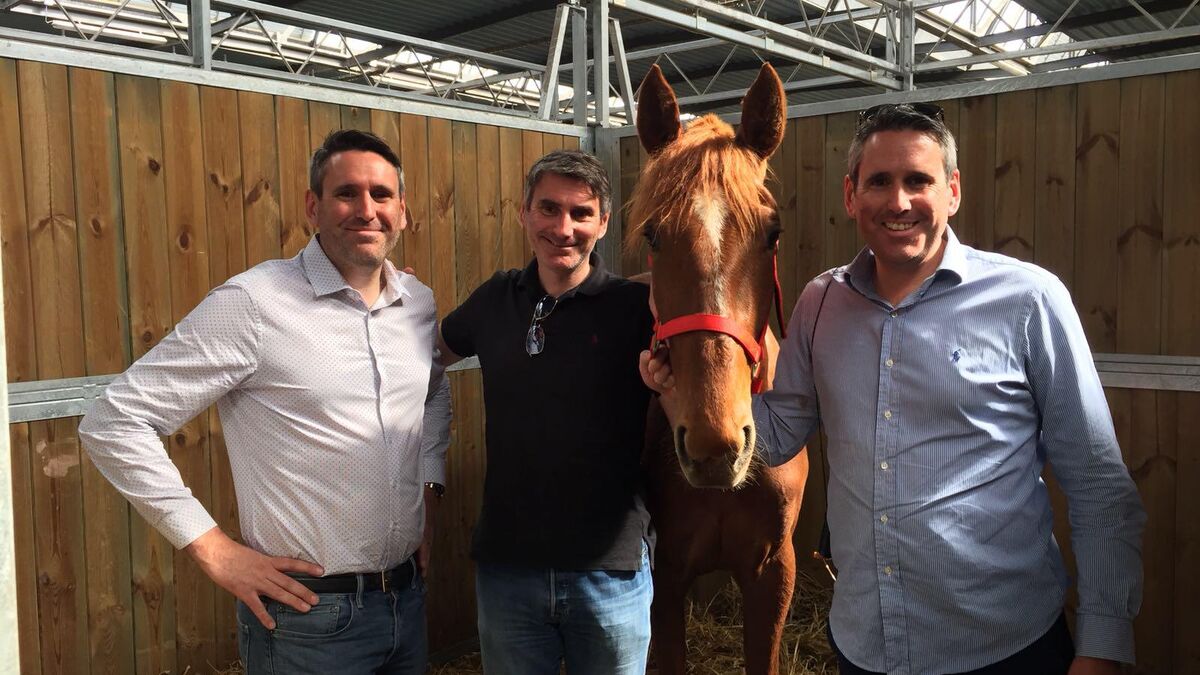 Hippisme: "in heaven", the three brothers in the trotting version win their second quinté at Vincennes 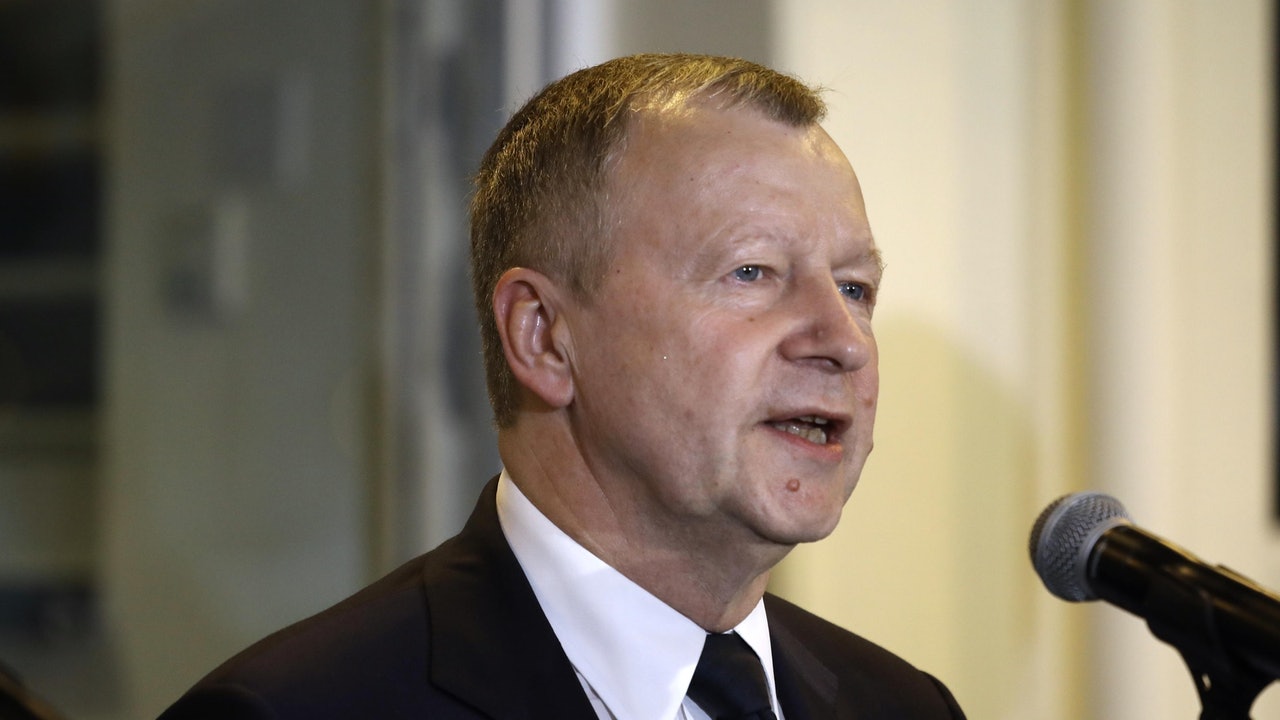 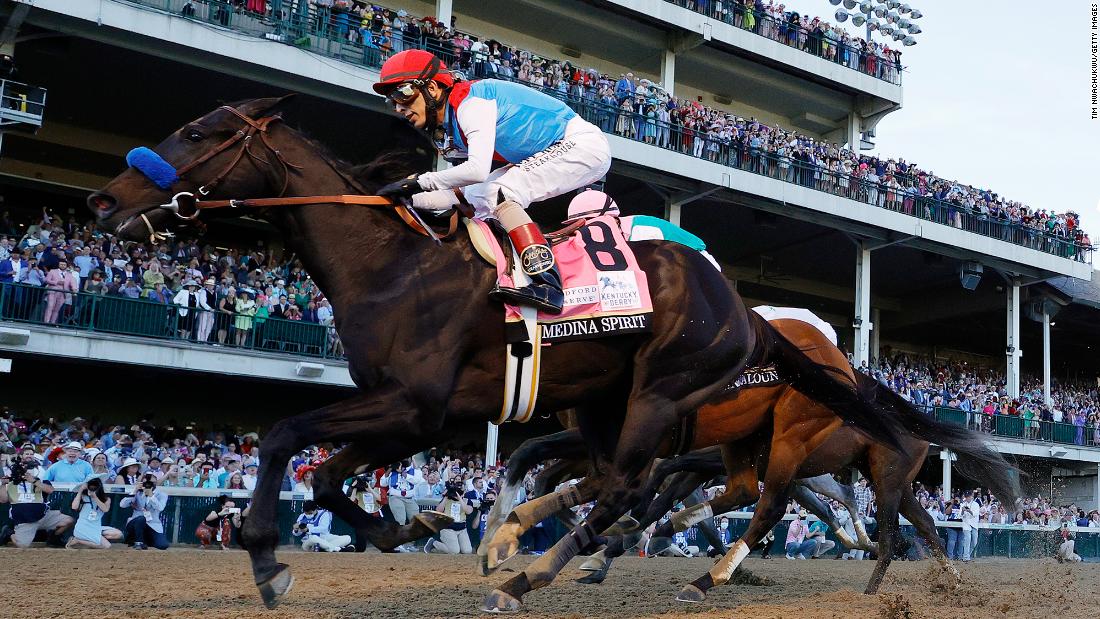 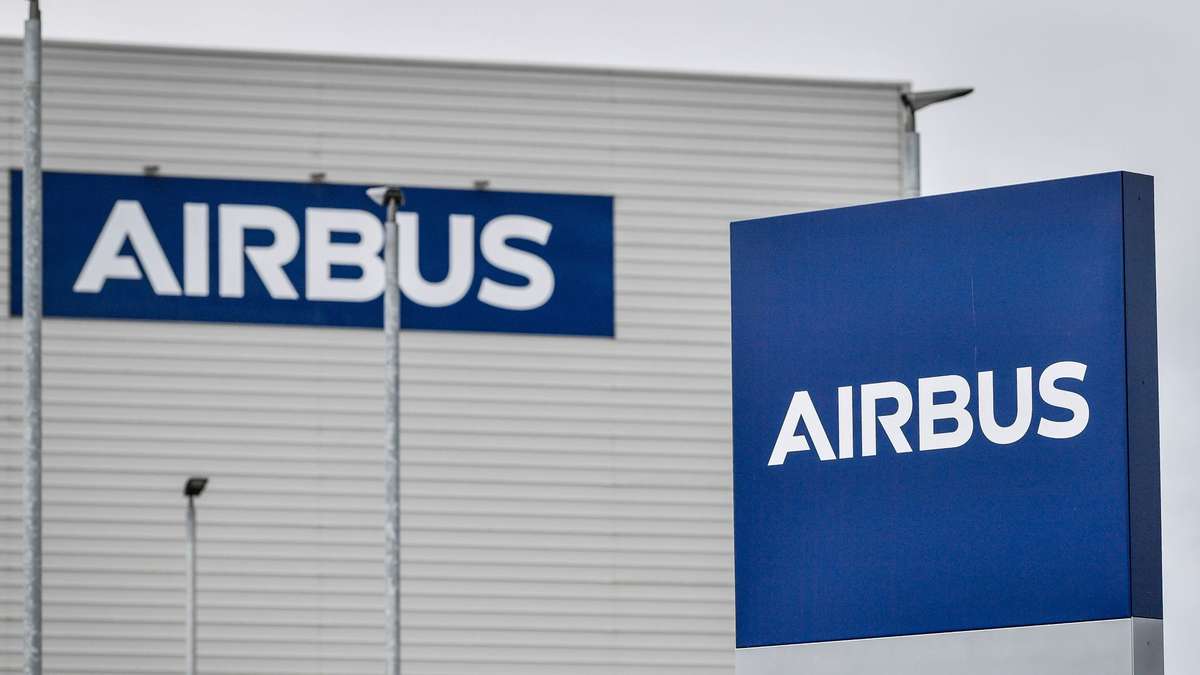 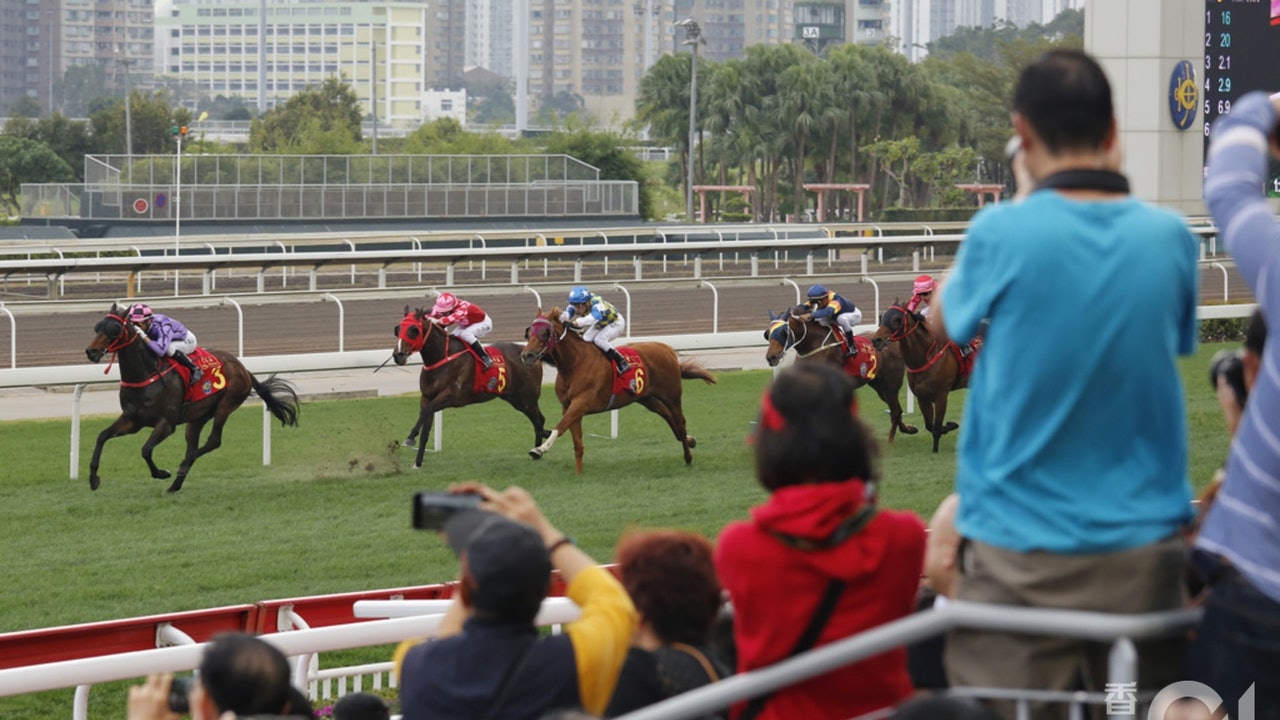 The Jockey Club’s total betting turnover reached 279.7 billion last year and hit a record high. The lottery was suspended under the Superenalotto epidemic and only received 3.4 billion 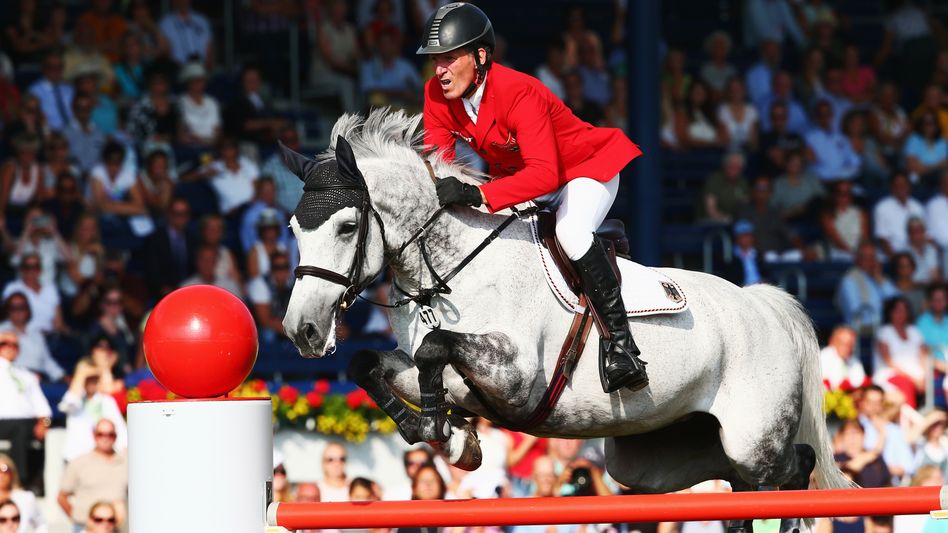