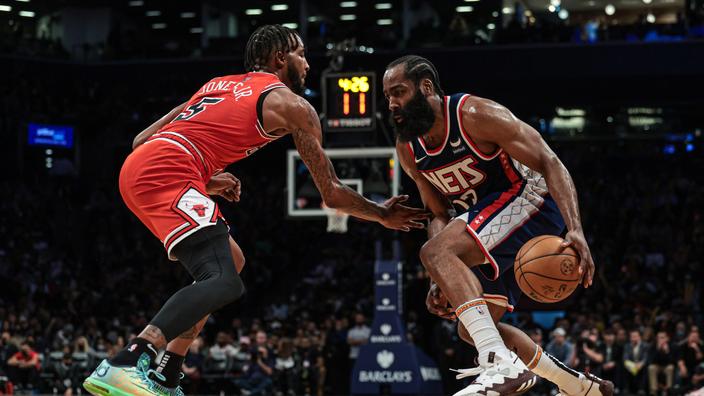 It was not good to be leader in the NBA on Saturday: Brooklyn was surprised on his floor by his runner-up Chicago (111-107) in the shock of the East, just like Golden State author of a vain comeback against San Antonio ( 112-107).

Supported by Zach LaVine (31 pts, 8 rebounds, 6 assists) and DeMar De Rozan (29 pts, 6 rebounds), a duo as complementary as it is effective embodying the ambition found this season on the side of Illinois, the Bulls have knew how to reverse a situation not necessarily compromised but not well started either, since they were eleven lengths behind halfway through the 3rd quarter.

A 13-2 inflicted at the start of the last period erased this delay and put the Nets in difficulty, before LaVine registered five points in a row in the money-time (107-102).

Kevin Durant (28 pts, 10 rebounds) then reduced the gap to two units of a shot from behind the arc 39 seconds from time, but Lonzo Ball also responded from long distance to kill all suspense.

Alongside Durant, who took the opportunity to become the 24th leading scorer of all time, overtaking Ray Allen, LaMarcus Aldridge added 20 points and James Harden 14 (14 assists) by being clumsy (5/21).

Although deprived of Giannis Antetokounmpo (calf), the defending champion was very solid collectively, counting up to 31 points ahead of a severely deprived Heat team, without Jimmy Butler (tailbone) and Bam Adebayo (thumb) .

Best of the stands

In the West, the surprise occurred in San Francisco, where Golden State first passed completely through, being 22 lengths behind in the 2nd quarter, before coming back to the score in the money-time. (106-103), until Derrick White scored 6 of his 25 points in the final 100 seconds to ensure San Antonio deserved success. Symbol of these Warriors with two faces, Stephen Curry has long been unable to find the sights (1/14 after two quarters and a half), before finally placing banderillas which revived his team. The star finished with 27 points (8 rebounds, 5 assists), but at the cost of an erratic 7/28.

Basically, his best action will have taken place before the game, when, positioned in the stands, behind a basket, he sent the ball into the net for the viewing pleasure.

Despite this fourth setback, Golden State retains the lead in the West, with the same record as Phoenix (19-4), ahead of Utah (3rd) and Memphis (4th) who won (97-90) among the Mavericks deprived of Luka Doncic (ankle) and Kristaps Porzingis (knee).

In success in shoots (14/19), the Serbian, who missed four matches at the end of November due to a wrist injury, added 11 rebounds and 5 assists to his money.

Brooklyn is back from a 17-point deficit to a dramatic victory in Dallas, the Knicks are also back to win - Walla! sport 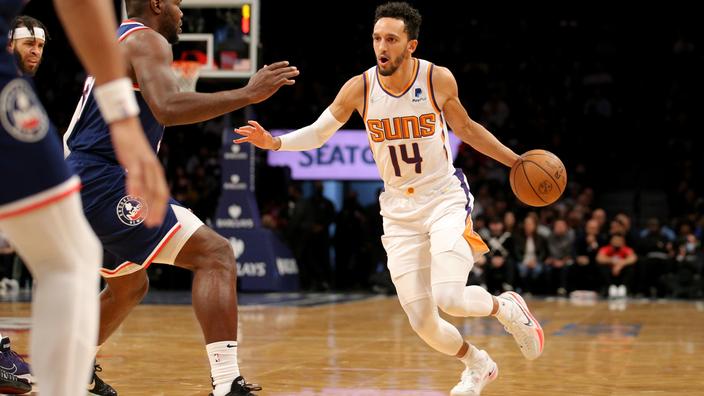 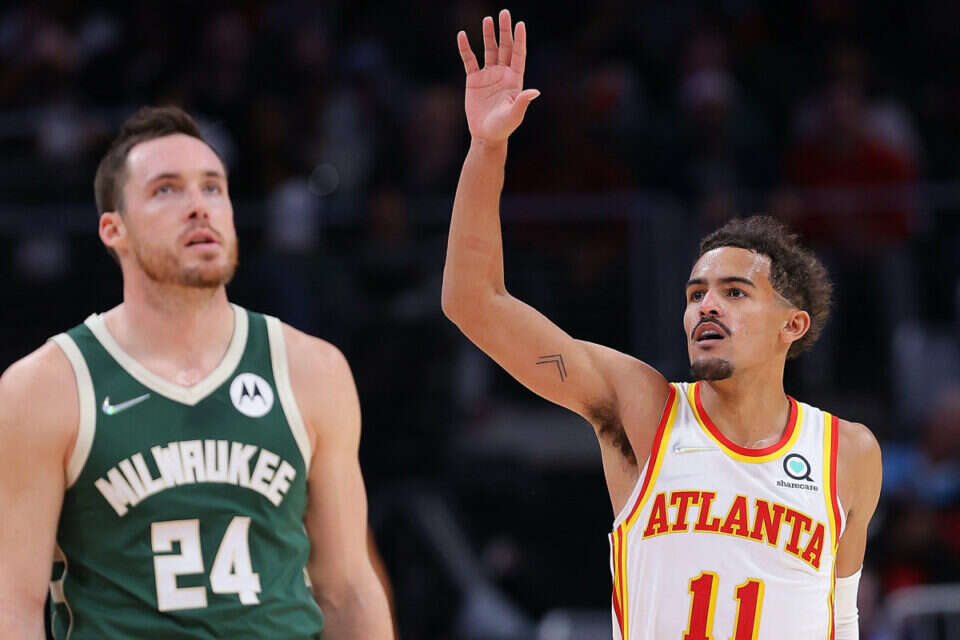 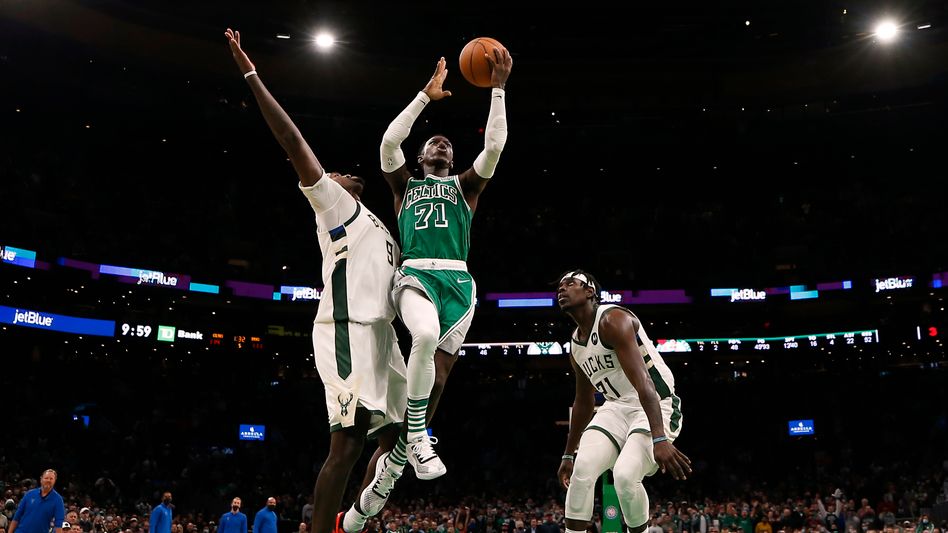 NBA: Dennis Schröder towers over and leads the Boston Celtics to victory with 38 points 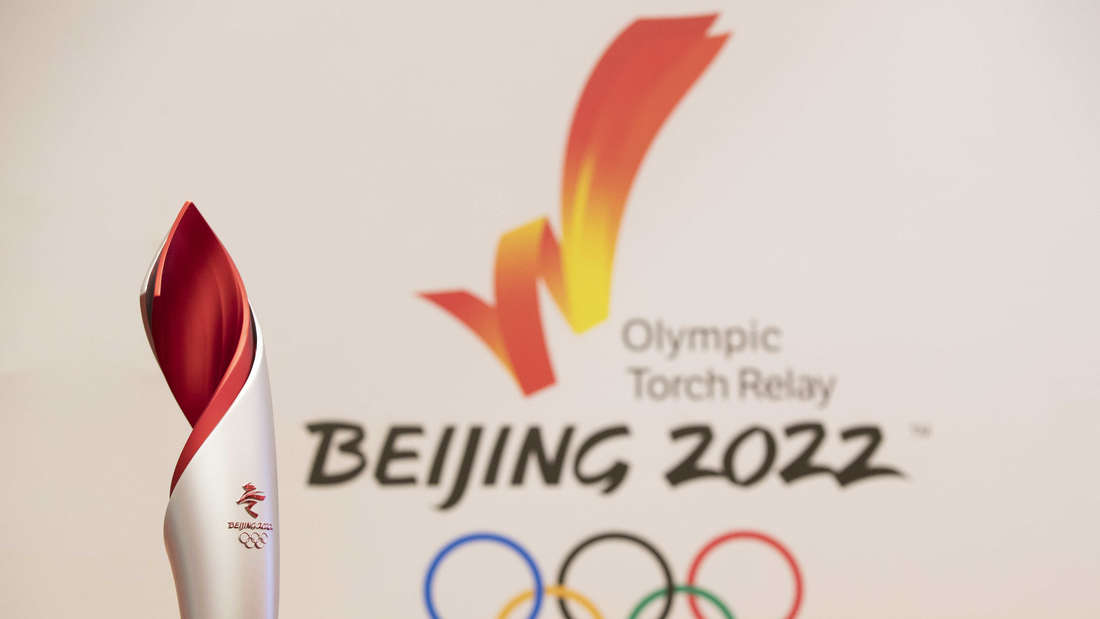 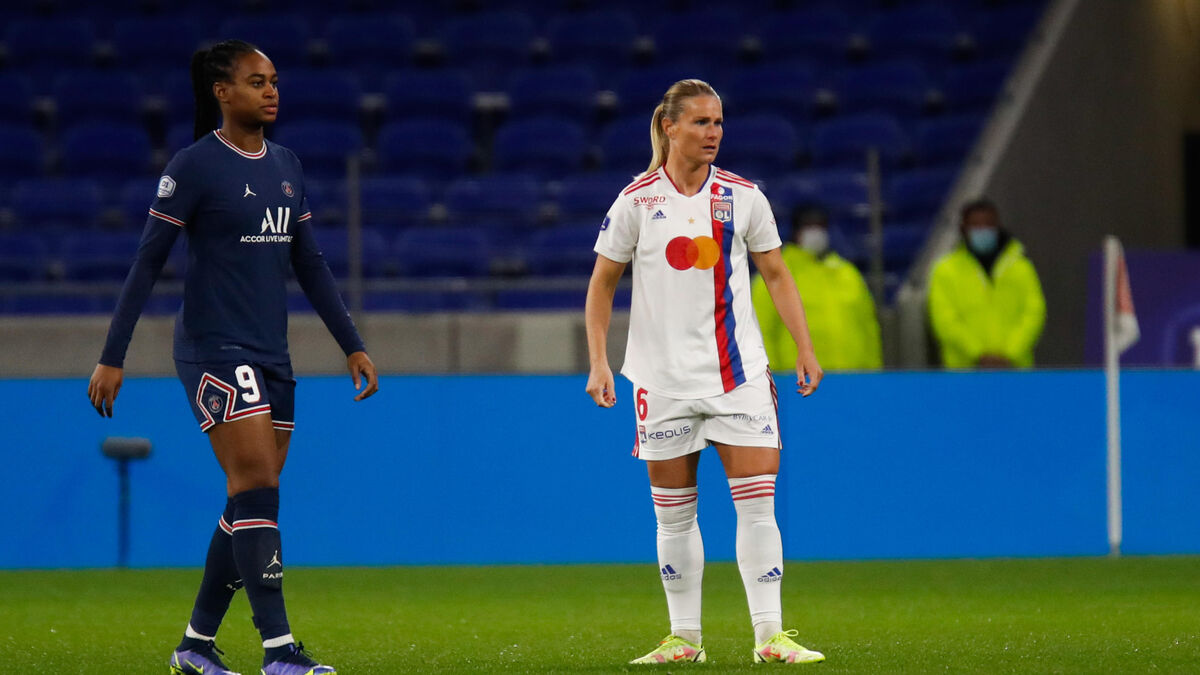