The Detroit Lions didn't win a game in the NFL for a year. Until the German-American Amon-Ra St. Brown scored his first touchdown against the Minnesota Vikings. St. Brown also drew attention to itself in other ways. 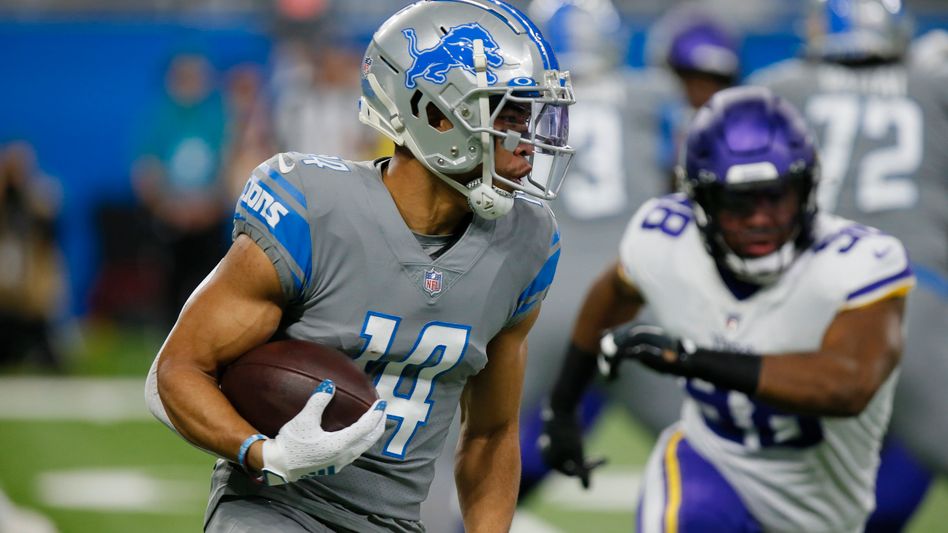 Eleven games, ten defeats, one draw: The Detroit Lions' record in the NFL before the game against the Minnesota Vikings was shocking.

Especially since the US Football League wants to ensure that the league is set up as evenly as possible with measures such as the upper salary limit.

In the twelfth attempt, the Lions have now clinched their first win of the season, with a touchdown in the literally last second by the German-American Amon-Ra St. Brown.

At the end of the clock, St. Brown caught a pass from quarterback Jared Goff in the end zone to 29:27 (20: 6) against the Vikings.

With the brother in the NFL

The German-American was drafted before the season, his brother Equanimeous also plays in the NFL, with the Green Bay Packers.

The St. Brown brothers come from a family of athletes, their father was once "Mr.

Universe ”and was already raising his sons with the aim of becoming professional athletes.

Amon-Ra St. Brown certainly had a different idea of ​​how he started his professional career.

After years of mediocrity, the Lions are in the process of rebuilding, so they are currently building a new, young team with a new coach.

To do this, they had to wait for a victory almost one year to the day: The team last won on the night of December 6, 2020.

California-born St. Brown is only the fourth player with a German passport to score a touchdown in the NFL. 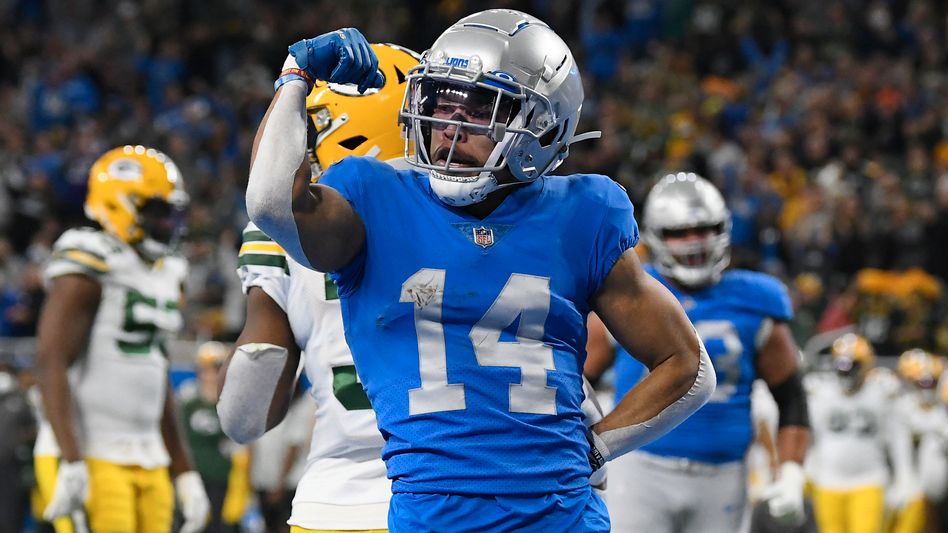 Amon-Ra St. Brown in the NFL: "The boy is better than gold" 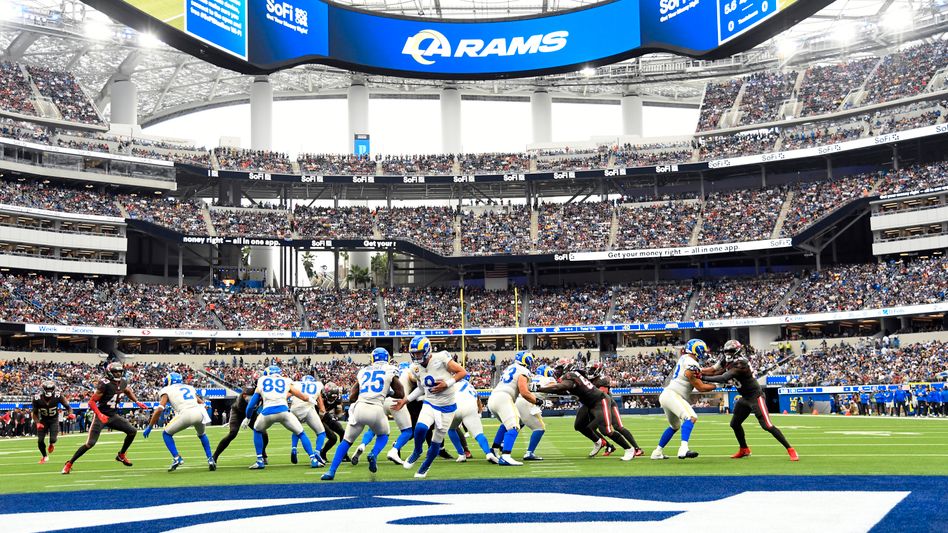 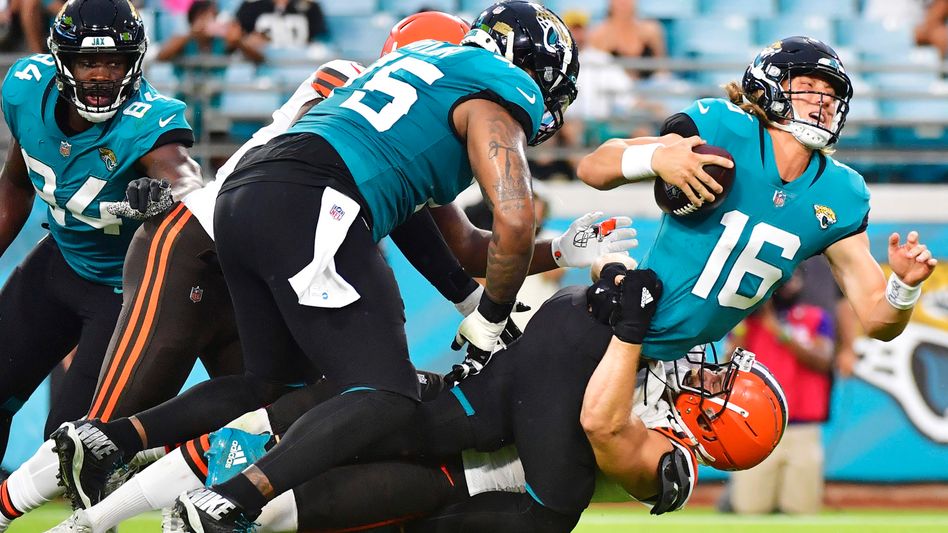 NFL: what you need to know to start the new football season 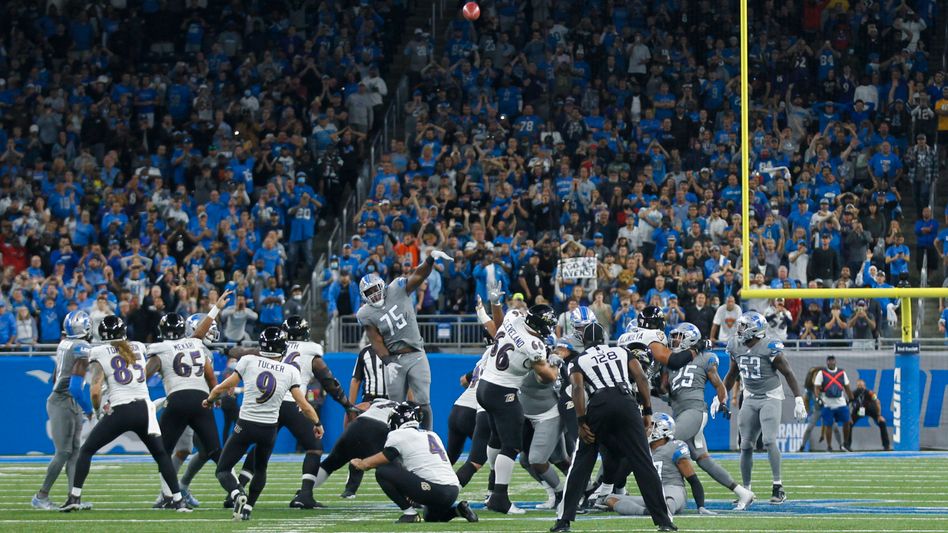 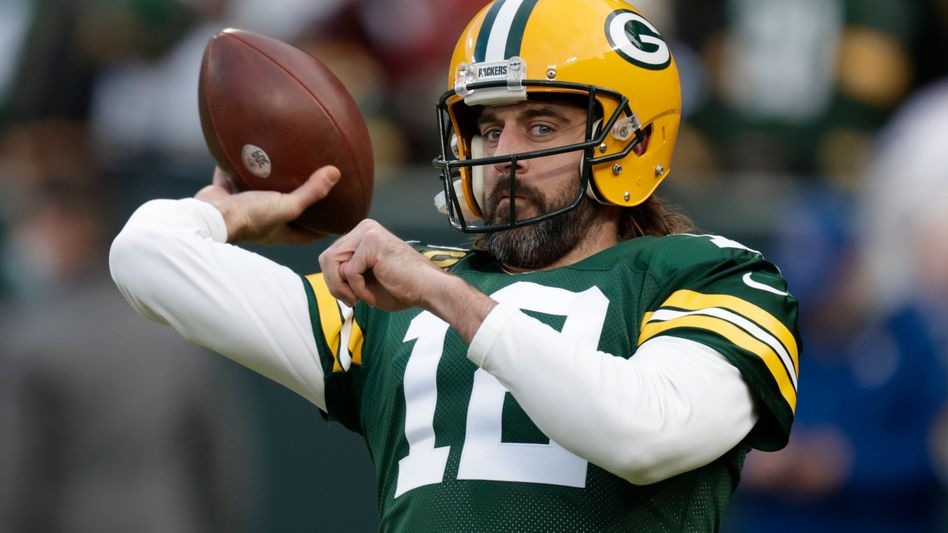 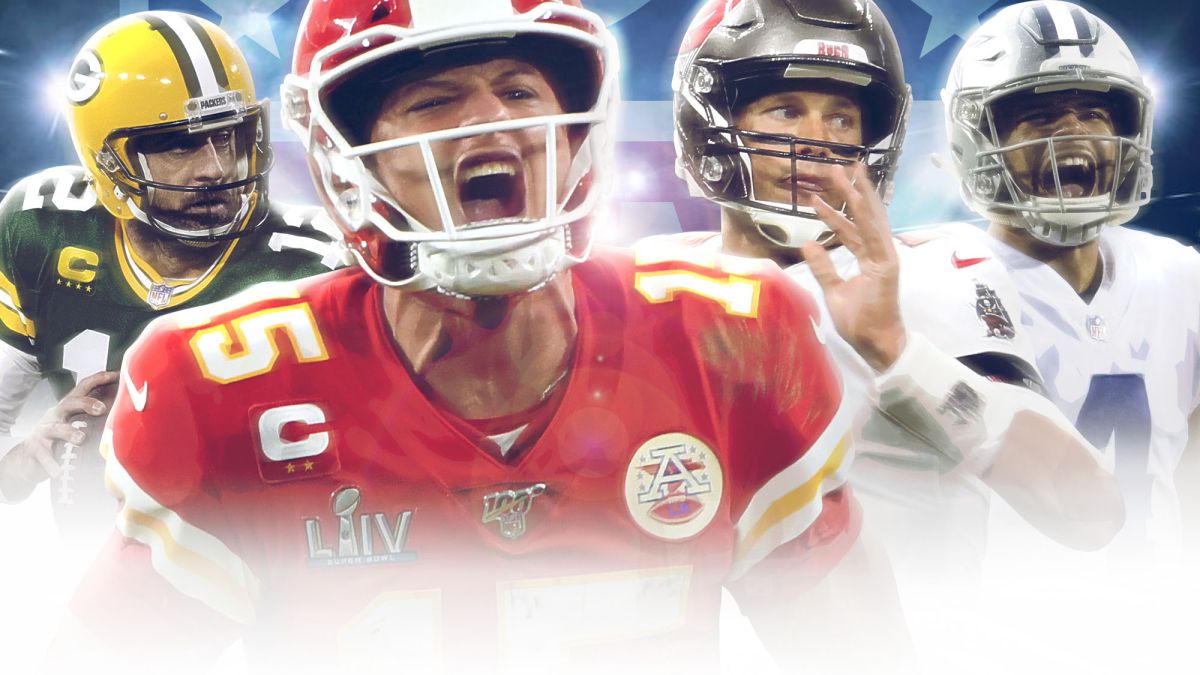 NFL 2021: Welcome to the greatest season of all time!