Rennes beat Saint-Etienne by five in the French League

Paris-SANA: Rennes club won a broad victory over Saint-Etienne by 5-0 in the 17th round of the round of matches Rennes FC won a sweeping victory over Saint-Etienne, 5-0, in the 17th round of the French Football League.

Martin Terrier scored in the 22nd, 28th and 48th minutes, and Leslie Agokutoko in the 83rd minute, while Saint-Etienne's Evan Macon scored an own goal in the last minute of the first half.

With this win, Rennes consolidated its presence in second place, 11 points behind leaders Paris Saint-Germain.

Rennes beat Saint-Etienne by five in the French League 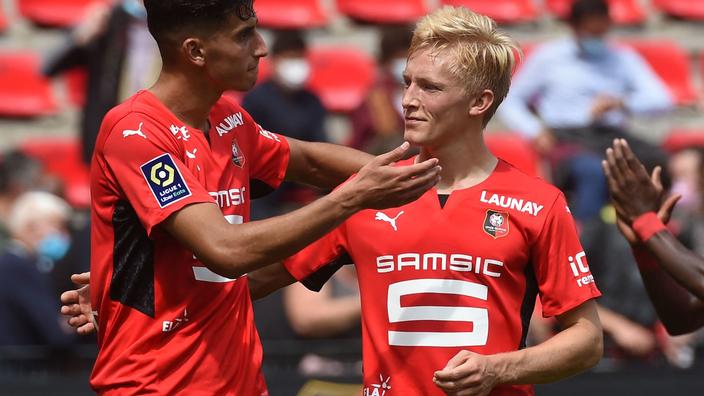 Europa League Conference: Rennes put to the test of the Rosenborg trap 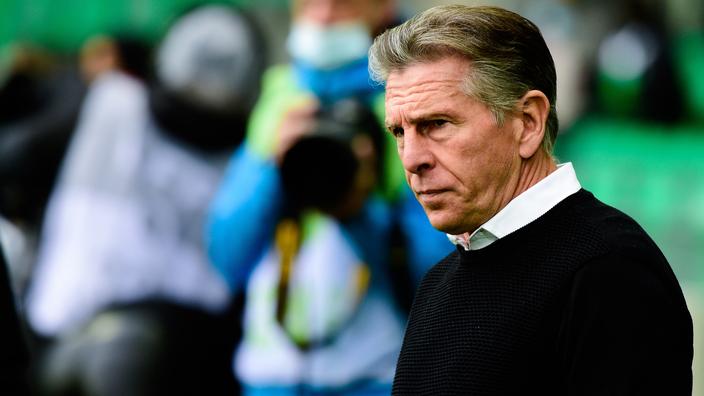 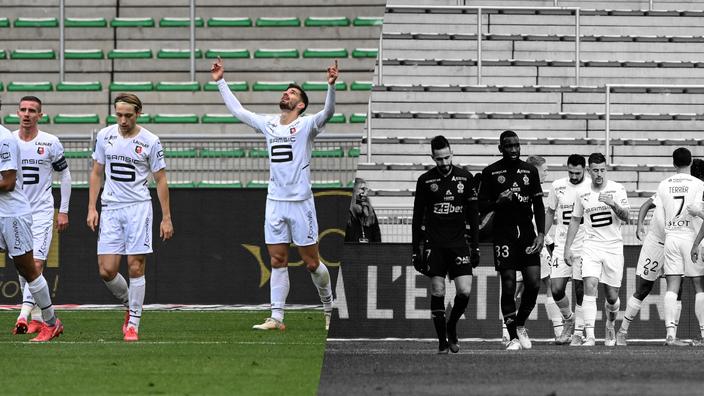 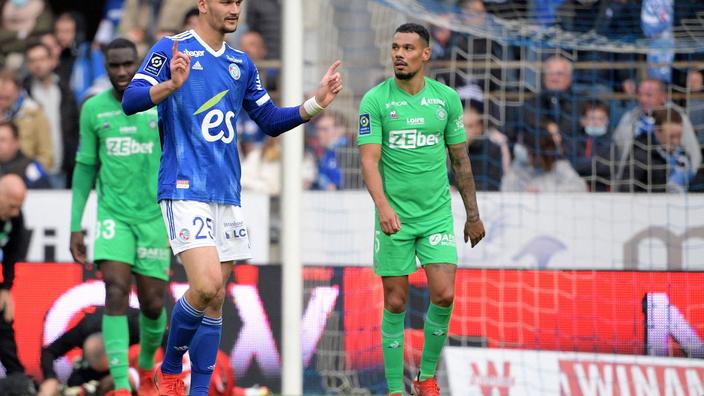 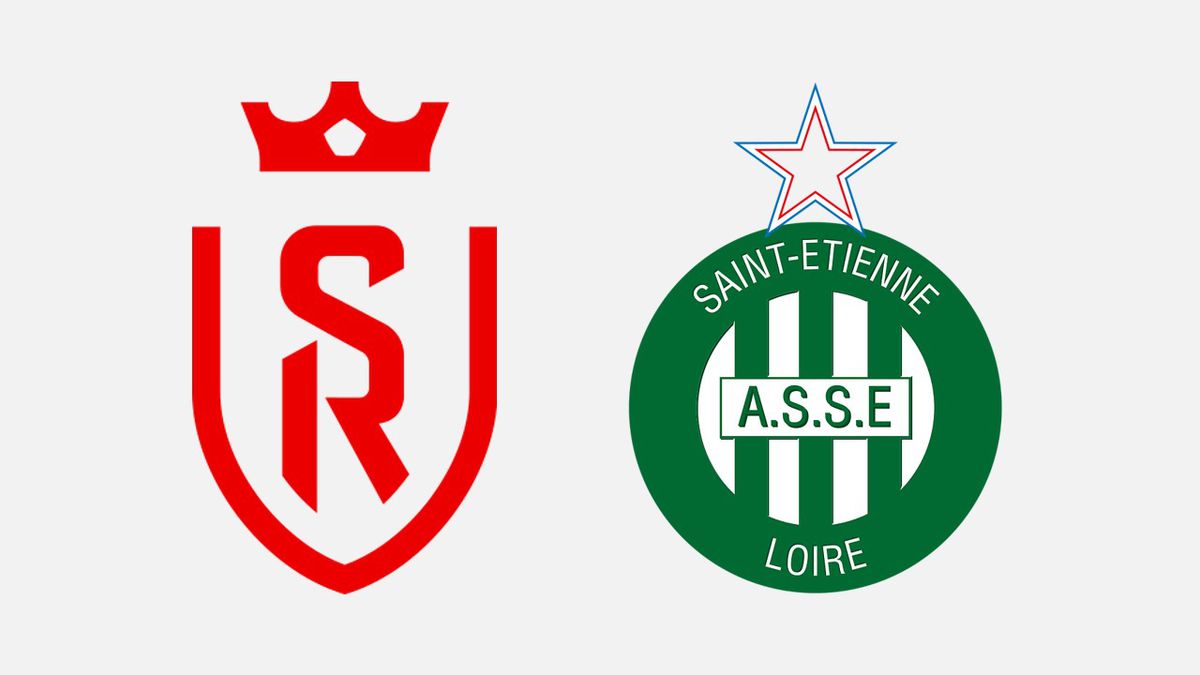 Reims - Saint-Etienne: At what time and on which channel to watch the match? 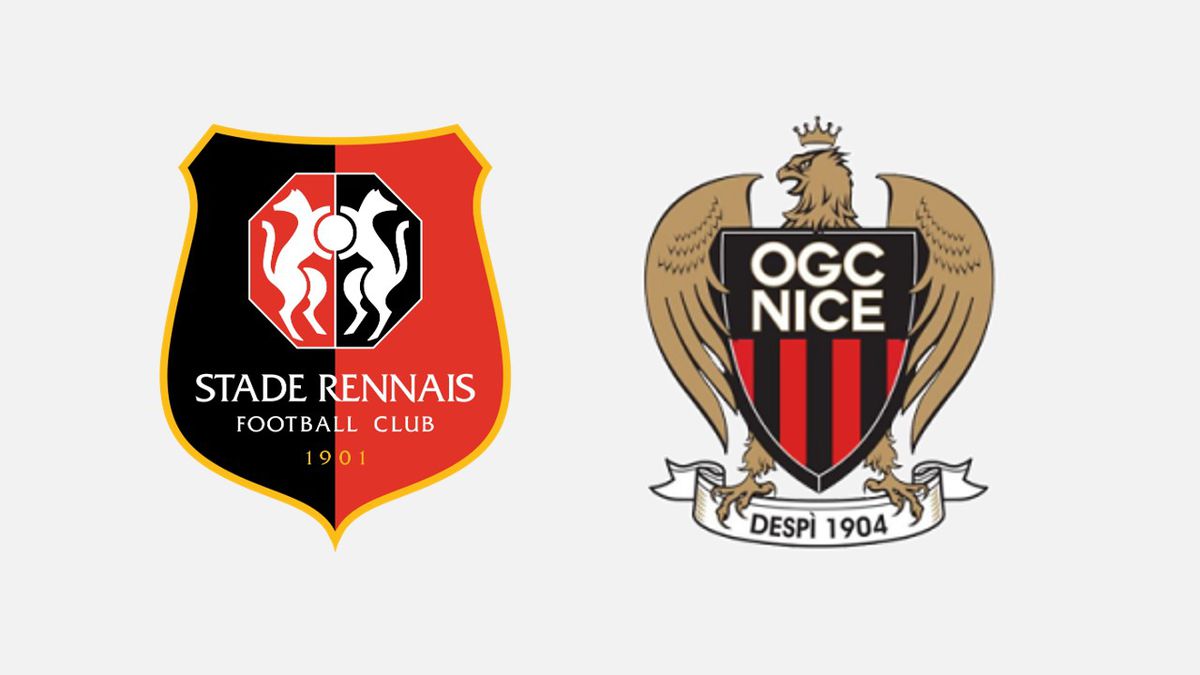 Rennes - Nice: At what time and on which channel to watch the match?