Russia lives up to its favorite role in the Davis Cup and beats Croatia in the final. It is the third title for the country in the competition. 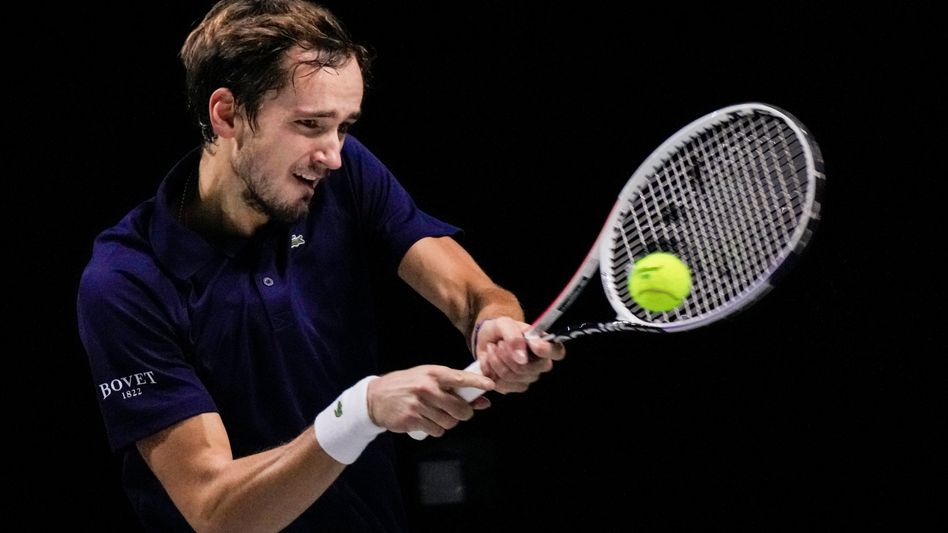 Led by superstar Daniil Medvedev, the Russian Tennis Federation (RTF) has won the Davis Cup for the third time.

In Madrid, the Russians won the final of the most important team competition in men's tennis on Sunday against Croatia, the victory was already clear after the two singles.

The men crowned a strong Russian tennis year after the women had won the Billie Jean King Cup around four weeks ago.

The double was no longer necessary.

The Russians, who eliminated the German team in the semi-finals, last won the Davis Cup crown as hosts in Moscow in 2006.

Germany, which competed without Olympic champion Alexander Zverev, had sensationally advanced to the semifinals of the tournament for the first time in 14 years. 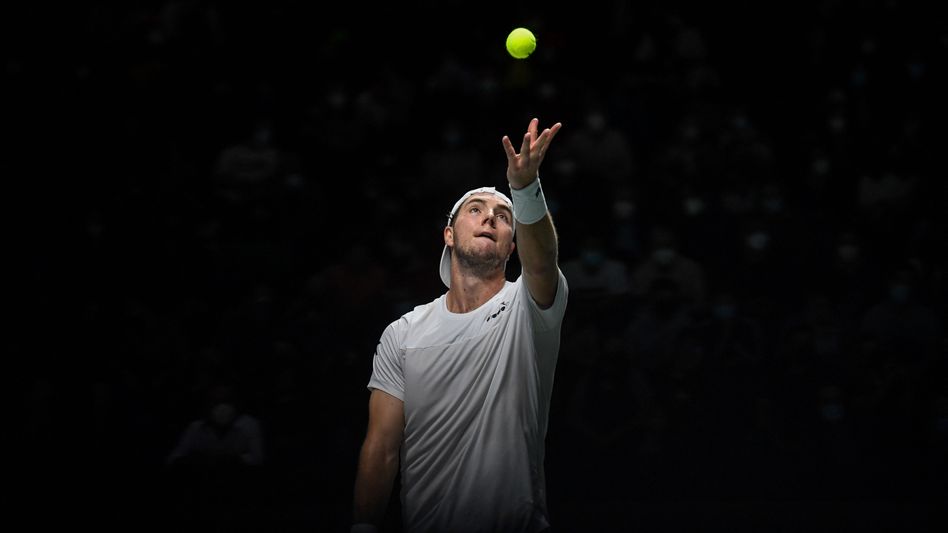 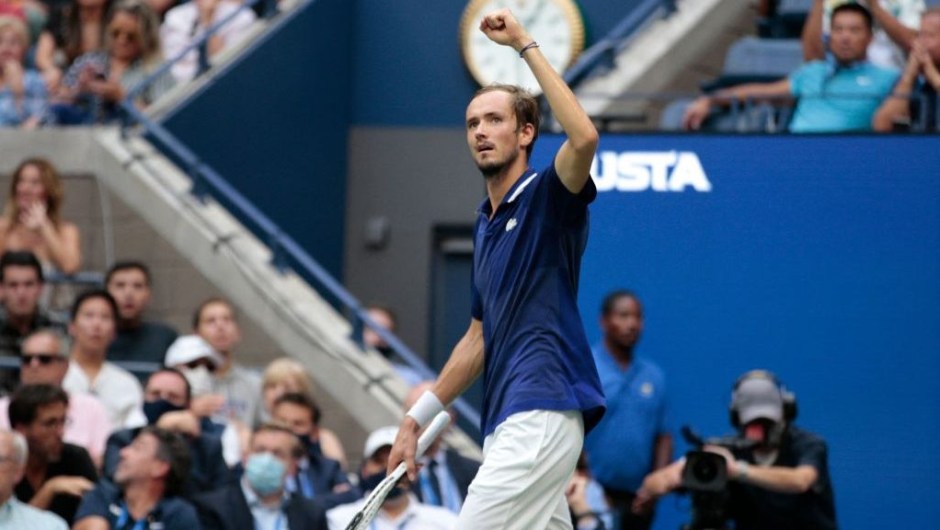 Surprise at the US Open: Daniil Medvedev wins the final vs. Novak Djokovic 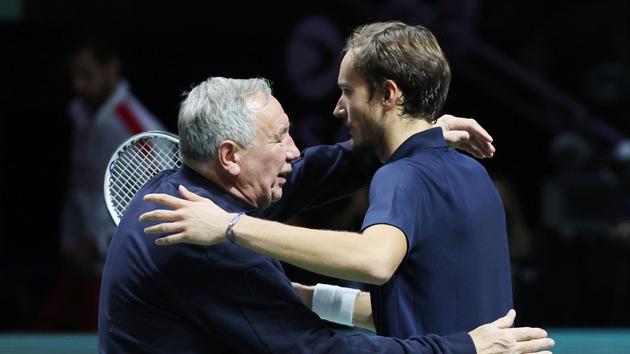 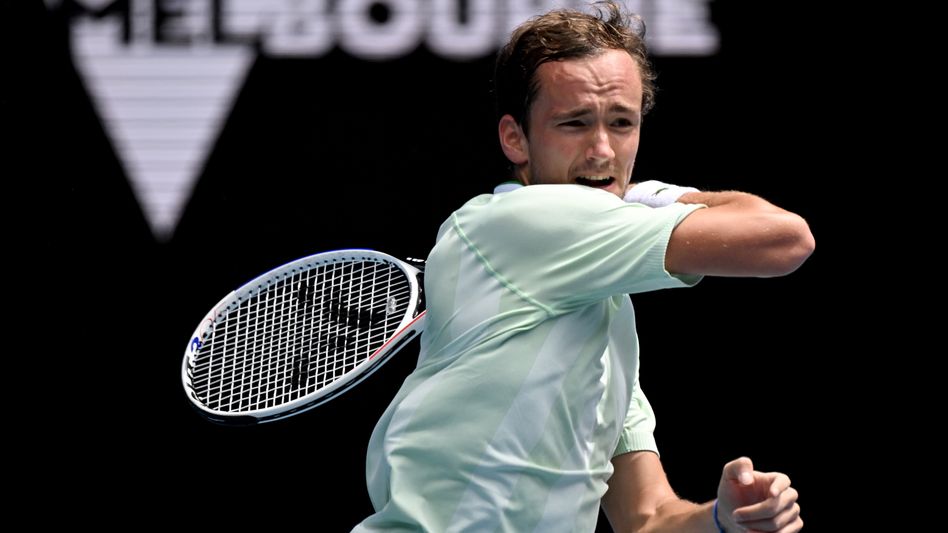 Daniil Medvedev won the Australian Open without any problems 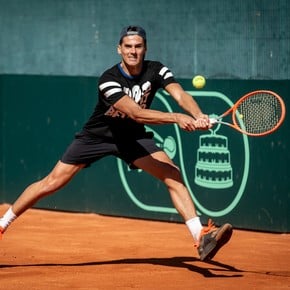 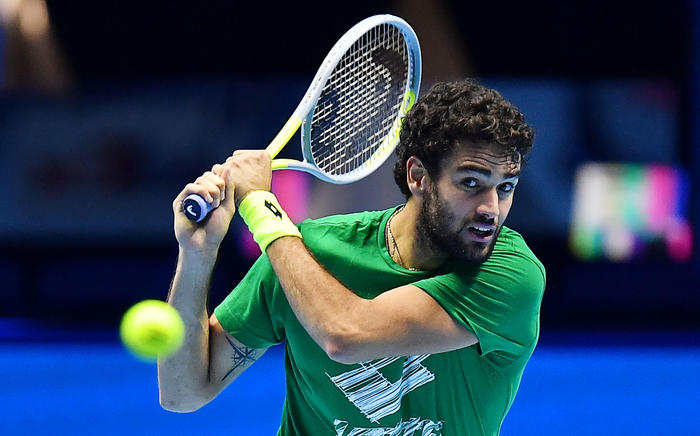 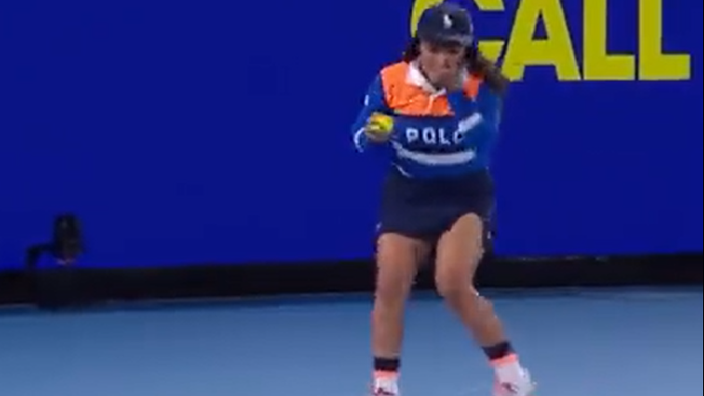