The hallucinatory: A strange goal in extra time decided the identity of the rising to the top league in Colombia - Walla! sport

Watch the madness: Until the 95th minute, Janros led 0: 1 over Magdalena, who needed a victory to advance in the league. It ended in a bizarre turnaround and a 1-2 win, including a particularly suspicious goal

The hallucinatory: A strange goal in extra time decided the identity of the rising to the top league in Colombia

Watch the madness: Until the 95th minute, Janros led 0: 1 over Magdalena, who needed a victory to advance in the league.

It ended in a bizarre turnaround and a 1-2 win, including a particularly suspicious goal.

Scandal in Colombia: Magdalena promoted to the top league after a strange victory (screenshot)

Games sales are nothing new in South and Central America.

Once every few months, one or another sales story stars in the headlines of some South and Central American countries, when in most cases these are low-league teams.

But tonight (Friday-Saturday) a team from the Second Division in Colombia broke all records.

The drama was at its peak, on the eve of the last round in Colombia.

Magdalena needed a victory to qualify for the top league in the country, while in the corresponding game Fortaleza, who was also in the promotion picture, had to hope that Magdalena would not win.

In extra time, Fortaleza was on the safe path to the Premier League, despite a 2-1 deficit, due to the fact that in those moments Magdalena was also in the lead, 1-0 against Janeros.

But deep into extra time Magdalena "managed" to score two quick goals, turn the score around and qualify at the last minute at the expense of Fortaleza for the top league in Colombia, with much help from her rival Janros, who allowed her to score the two goals promised, including a particularly suspicious one. Viral and led the story to star in headlines of many sports sites and not just in Colombia.

Following the scandal, the Colombian Players' Organization is demanding that local police investigate the case and bring the culprits to justice: "What happened in this game is a great shame for Colombian football."

"It's a huge shame, everyone involved in this scandal is disrespectful," tweeted Juventus' Colombian defender Juan Cuadrado.

Fortaleza coach Nelson Flores, on the other hand, who saw his team miss the illegal immigration at the last minute burst into tears and said: "Although we did not do our part when we did not win, but I feel we were robbed. You can lose, but not in this way."

The hallucinatory: A strange goal in extra time decided the identity of the rising to the top league in Colombia - Walla! sport 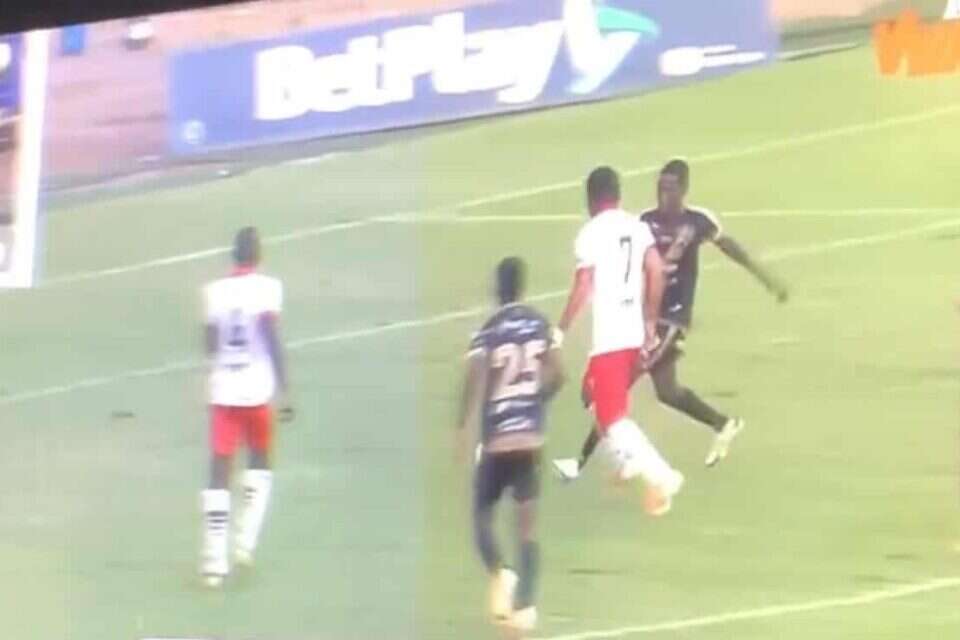 Break all records: The promotion to the top league in Colombia sold out? | Israel today

Atletico Madrid suffered a late makeover and were eliminated in the Super Cup semi-final - Walla! sport

Sean Weissman scored in the Valladolid victory, a winning goal for the cells in Ribo - Walla! sport