France team: "It was a very difficult period," says Lucas Hernandez about his troubles with the Spanish justice system 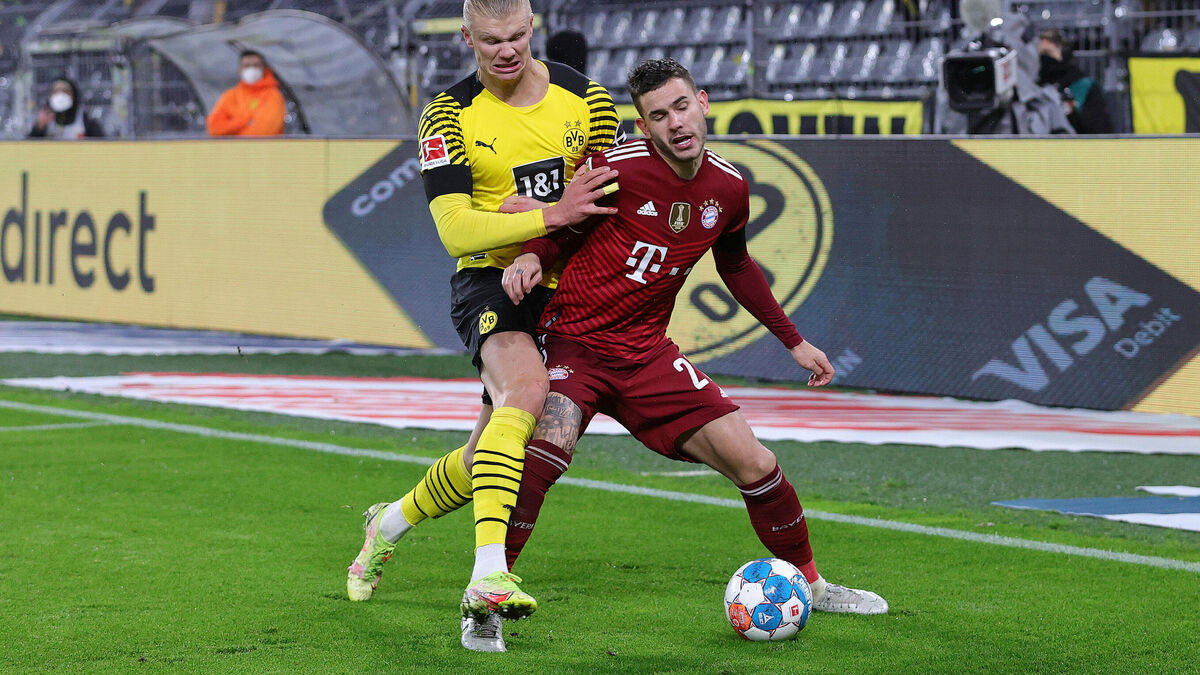 He did not wish to publicly return to the events of October 2021 during the last meeting of the France team in November.

In an interview with the German newspaper Kicker on Monday, Bayern Munich and Blues defender Lucas Hernandez finally spoke about his troubles with Spanish justice.

The former Atlético de Madrid player found himself at the heart of the news last October for an old affair he thought was buried.

The international with 30 selections had been summoned last October 19 by the Spanish justice which threatened to send him to prison for six months for non-compliance with the removal measures with his companion, Amelia Lorente, following domestic violence dating back to February 2017. “It was a very difficult time.

When there was this case, she was (and still is) pregnant with our second child (both parents of a little Martin, born August 1, 2018), he says.

Neither she nor I understood why the prosecution opened the case against me. ”

"The present is my companion who is pregnant, whom I love and who loves me"

The Bavarian defender continues. “I would like to thank Bayern who have always been by my side. The leaders understood my situation and helped me. This is a case that dates back to 2017. It is a thing of the past. The present is my companion who is pregnant, whom I love and who loves me. “In the rest of the interview, Theo Hernandez's big brother, recruited in 2018 by Bayern Munich for compensation of € 80 million, talks about his first two seasons in Germany where he had suffered repeated injuries.

"The first year and a half at Bayern was the worst period of my career, very complicated," says the 25-year-old world champion.

It was a big transfer, with a lot of money at stake. I try to repay every euro of my transfer fees with my performances.

This season, Lucas Hernandez has participated in 16 games in all competitions with Bayern.

The last, Saturday night during the shock in Dortmund (2-3), allowed the Bavarians to consolidate their place at the top of the Bundesliga with four lengths ahead of their opponent.

France team: "It was a very difficult period," says Lucas Hernandez about his troubles with the Spanish justice system 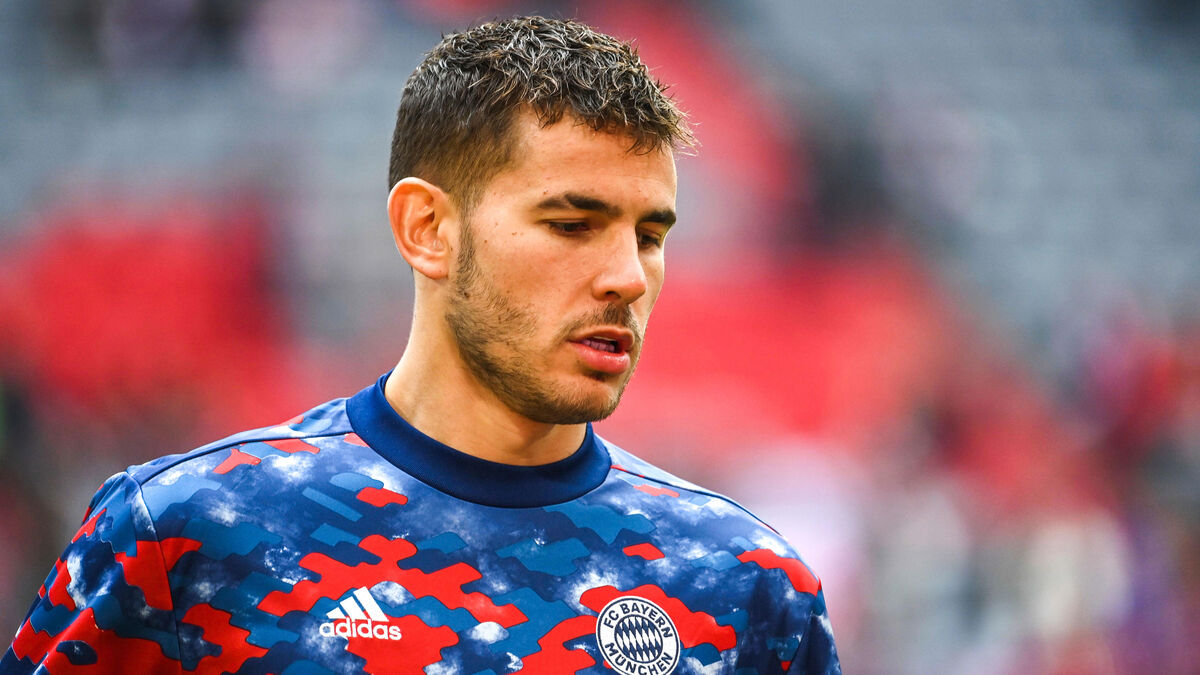 Lucas Hernandez will not go to prison, his appeal accepted by the Spanish justice 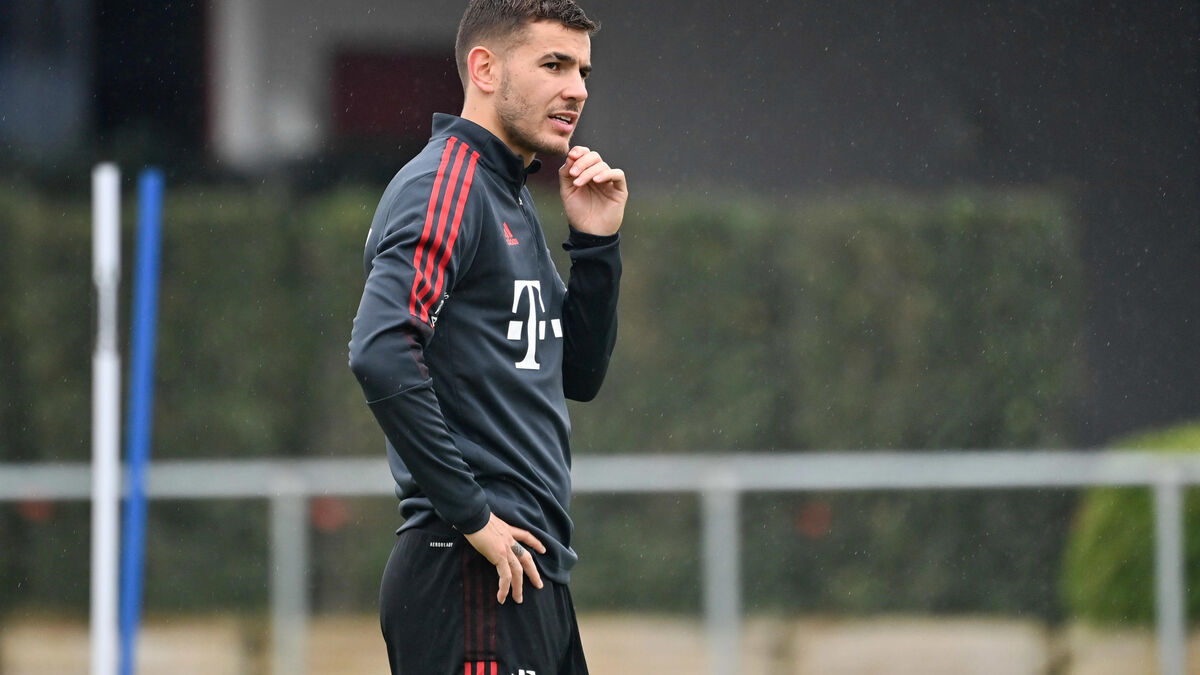 Due to violation of order: The court in Madrid demands Lucas Hernandez to serve a year in prison - Walla! sport 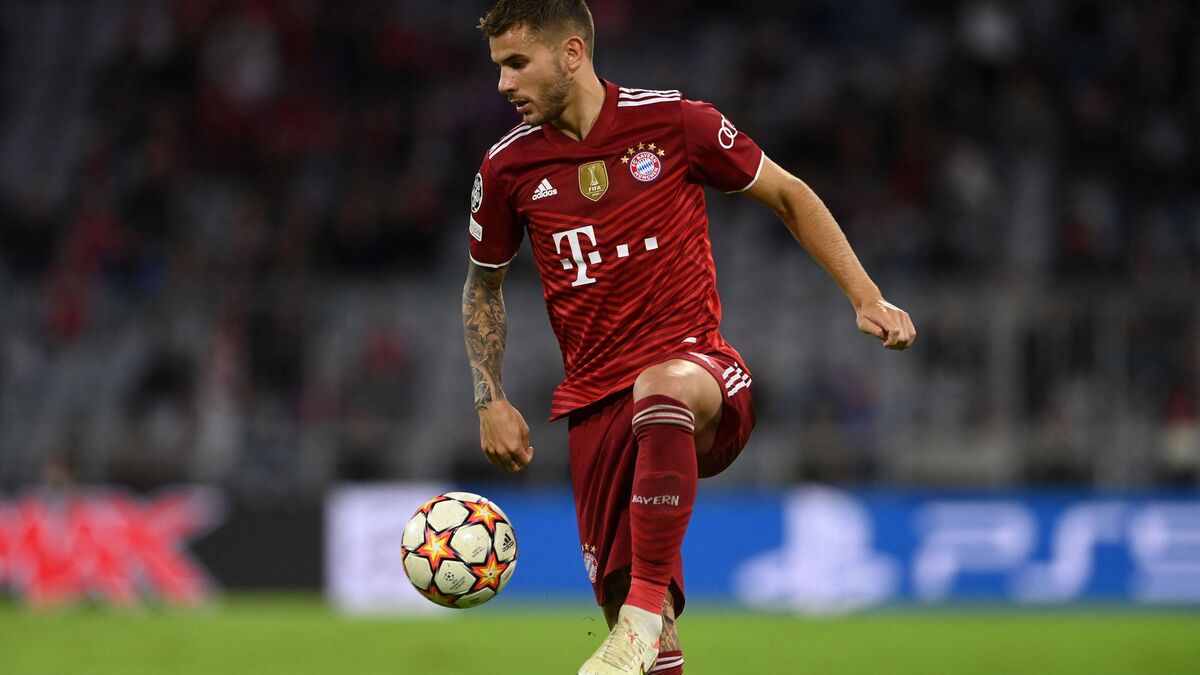 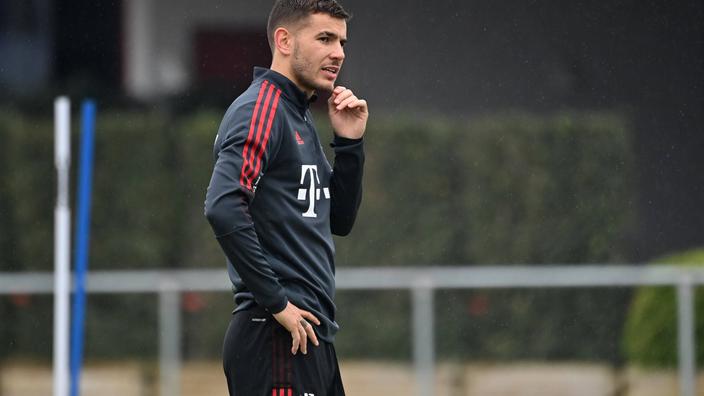 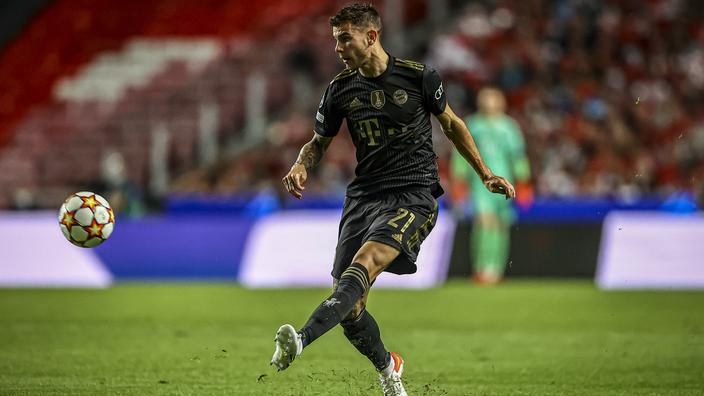 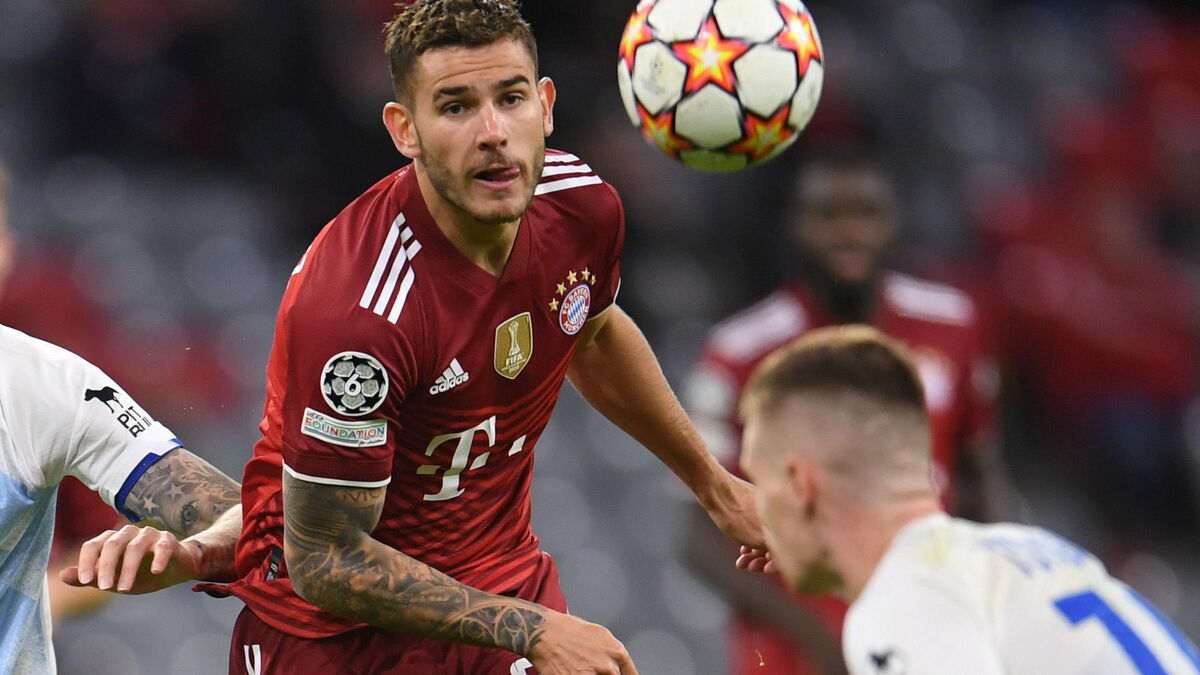