The judokate, who accuses her trainer and spouse Alain Schmitt of domestic violence, spoke of her future in a text published on Linke 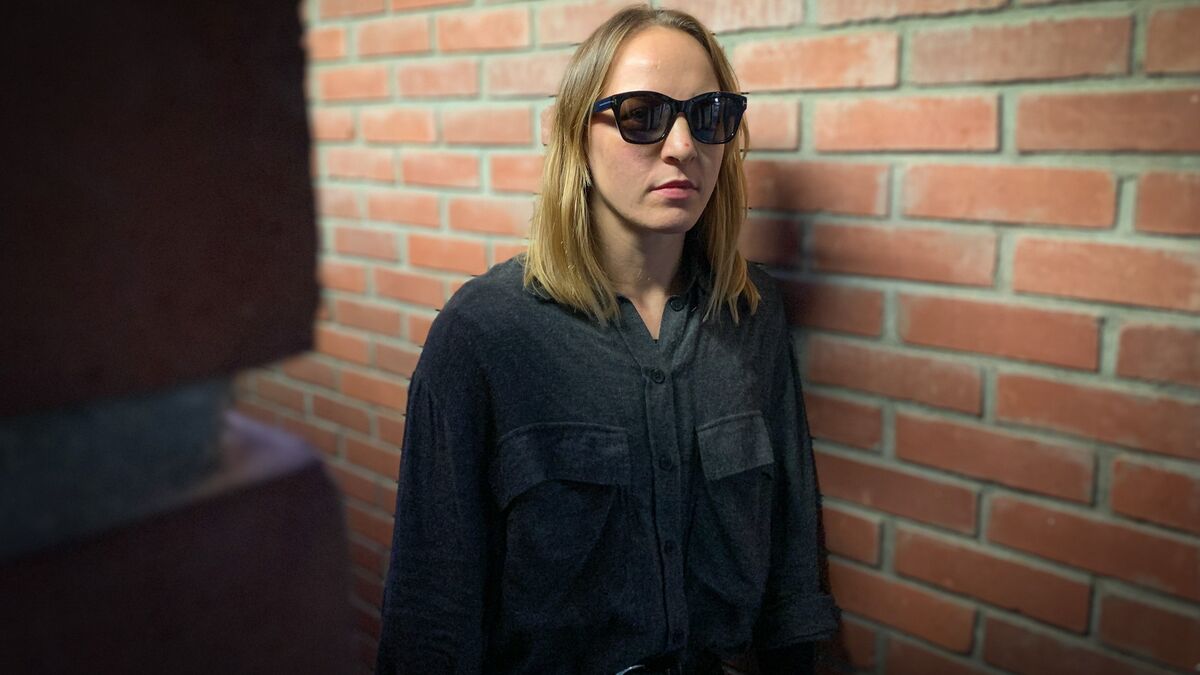 “The time has now come to take time, to rebuild myself and move forward.

The judokate Margaux Pinot, who accuses her trainer and companion Alain Schmitt of domestic violence, posted a message on Wednesday on her LinkedIn account.

A text put online a little over a week after the release of the technician by three magistrates of the Bobigny correctional court, for lack of sufficient "evidence of guilt".

“This past week has been incredibly complex.

By taking the party to share this image of myself, I was not hoping for so many messages of support, ”explains the one who posted a snapshot of her swollen face on social networks the day after the decision.

The photo of the marks of blows disfiguring her had then been shared by many indignant personalities in the world of sport as a sign of support.

During the night from Saturday to Sunday, I was the victim of an assault at my home by my companion and trainer.

I was insulted, punched,

“Beyond the media turn of the event, I address my sincere thanks to all these people who were able to bring me so much compassion when I needed it.

Now is the time to take time, to rebuild myself and move forward, ”said the athlete, team gold medalist at the Tokyo Olympics this summer.

“The coming weeks promise to be difficult and intense, but I will continue to fight for justice.

Nothing will be able to take me away from the road which (I hope so with all my might) will lead me to Paris 2024. Once again, a big thank you to those who have been there, who are there and who will still be ”, concludes judokate.

The prosecution has appealed the court's decision, and the case will be retried in the coming months by the Paris Court of Appeal.

If the 27-year-old says that her companion inflicted several punches on her, hit her head on the ground and tried to strangle her, her trainer's lawyer evokes a "rag" where two people hit the walls and floor of Pinot's apartment. 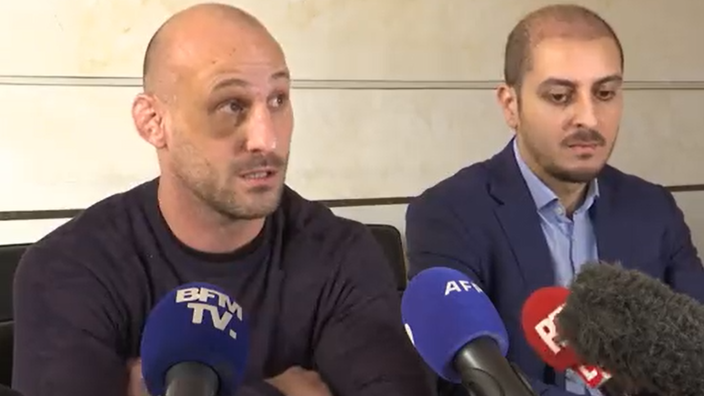 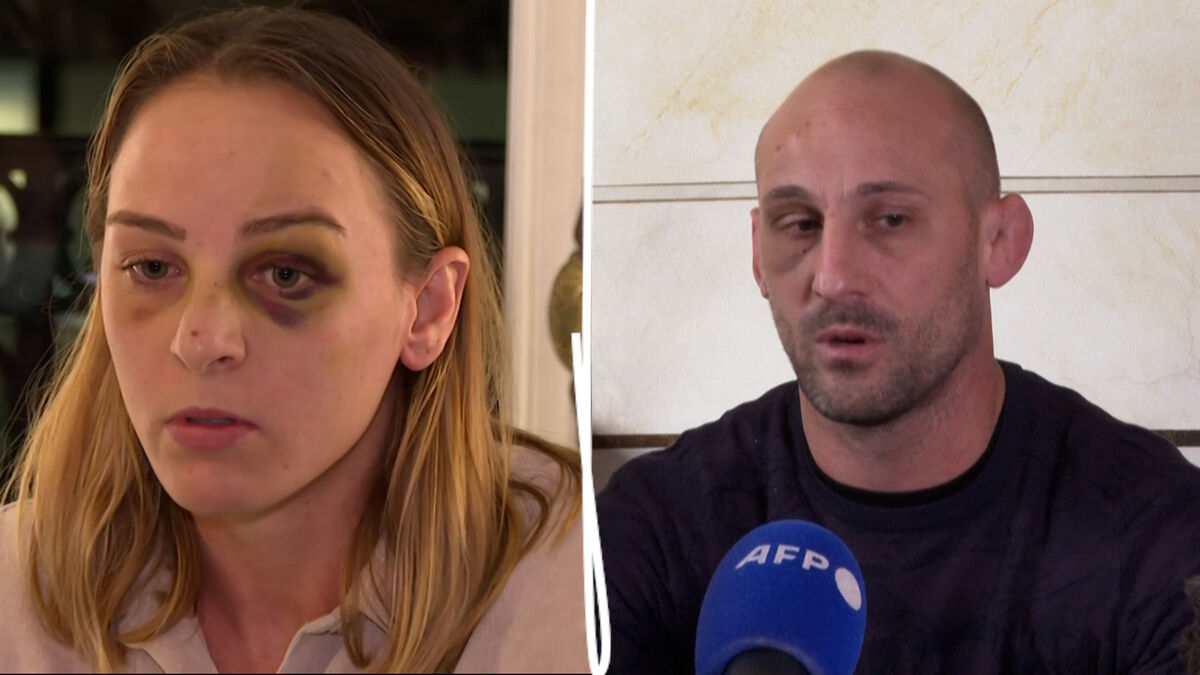 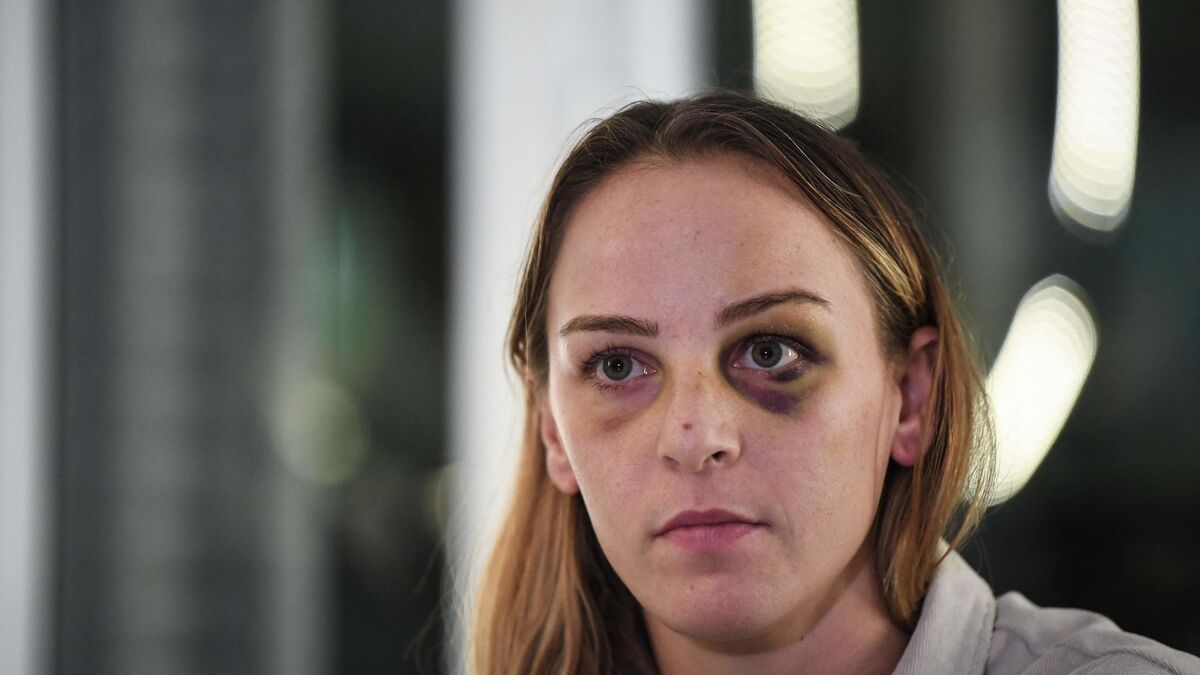 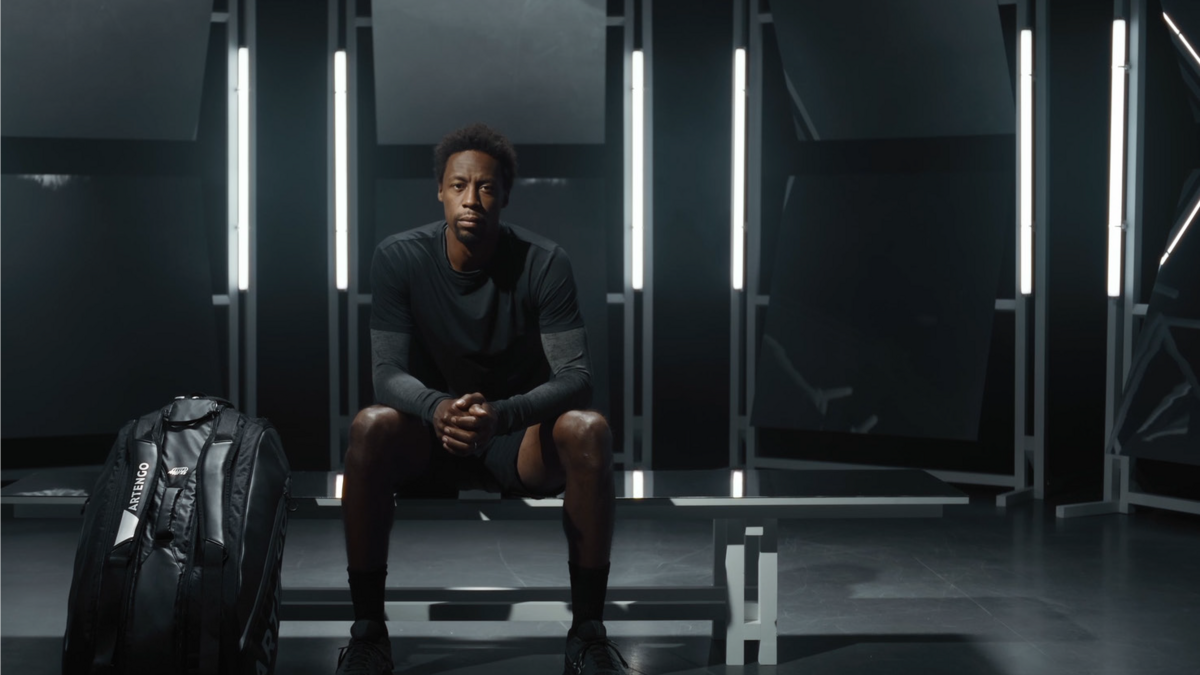 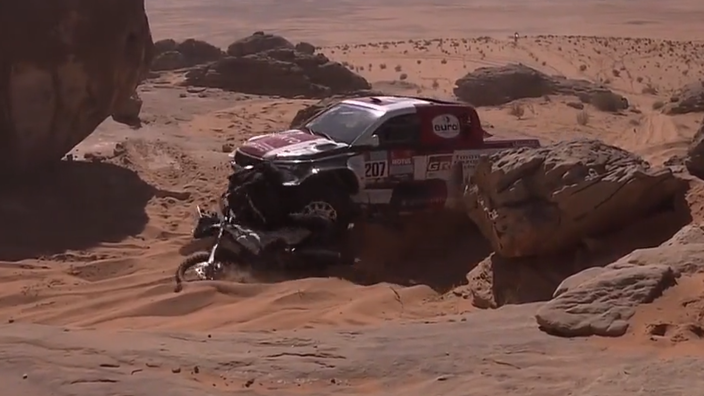 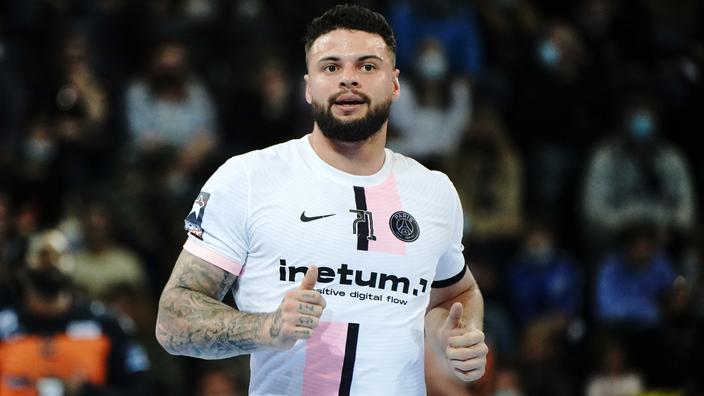 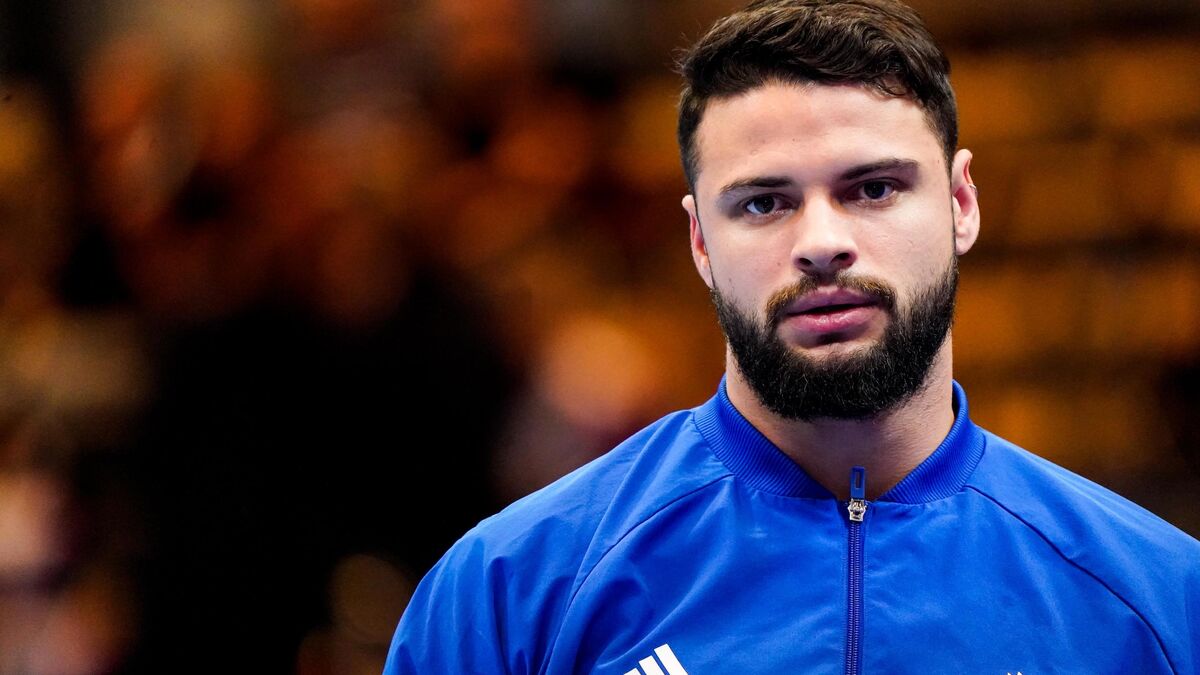 An unusual incident that will cost a million dollars: The star who "went crazy" took off his shirt and left the field - Walla! sport