The president of the LFP, Vincent Labrune, took stock of the state of play of French football on Wednesday before the Senate. 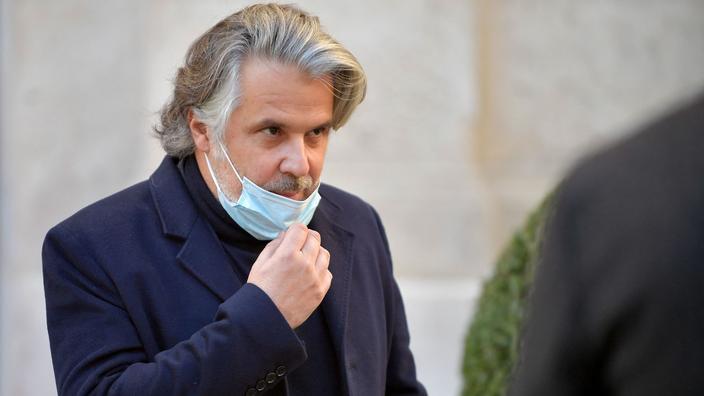 It was an expected outing this Wednesday morning. The president of the Professional Football League (LFP), Vincent Labrune, and the Director General Arnaud Rouger, appeared before the Senate and the Committee on Culture, Education and Communication. And there was no shortage of topics to discuss. Among them, the growing violence in stadiums in France this season. "

The football stadium is a reflection of the state of society,

French society in the health crisis is sick, it is worried, anxious, is divided and is a little crazy. French football is not responsible for the madness of people.

the arsenal of sanctions is only sporting

whereas we have problems of individual violence

”, like the bottle throwing at Dimitri Payet during OL-OM which caused the final end of the meeting, two weeks ago.

The disciplinary committee cannot resolve on its own, far from it, the security problems in the stadiums

“The problem we have is that we don't have time.

Vincent Labrune, president of the LFP, on the delay of French football

But the former president of Olympique de Marseille was not there only to talk about violence. He also shared his concern about the future of French football: “

The problem we have is that we don't have time. In the very short term, at the deadline of one and a half or two years, we have the imperative need to recreate an ultra-efficient, attractive, spectacular national competition in order to maximize our domestic call for tenders which will arrive in 2023.

" . French football is still recovering from the Mediapro fiasco, which led to a devaluation of TV rights. "

", explained Labrune,regretting the distance that separates Ligue 1 from the other big European championships.

Labrune insists on the creation of a commercial subsidiary

And solutions, the president of the LFP exposes.

So there is the idea of ​​making Ligue 1 attractive.

This will involve the passage of a championship to 18 clubs instead of 20 from 2023, with a view to "

increasing performance in the European Cup

trying to have more premium matches

There is also the wish to create a commercial company to attract a partner, an idea that "

we cannot disconnect from the reform projects that we are putting in place,

This is what La Liga did in Spain, by partnering with the investment fund CVC Capital Partners last August.

We do not sell off our assets,

If we have a valuation that we find just to save our system and allow these funds to benefit the amateur world, yes, we will ask ourselves the question of moving forward,

Finally, the LFP "is

In connection with this salary cap, the French professional football organization is considering "

capping the workforce at 24 players per club, excluding youth contracts.

This would limit the excesses of certain clubs including AS Monaco, which had 54 players under professional contract at the dawn of the 2021-22 season. 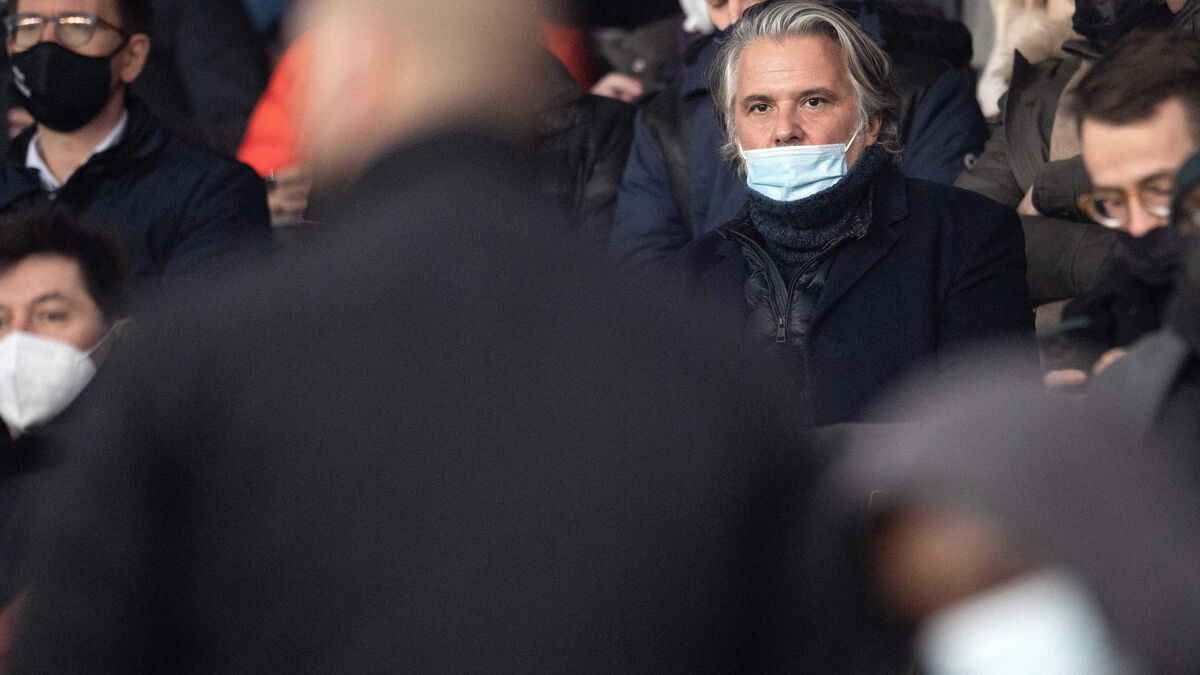 "We will become the Slovenian championship": Vincent Labrune warns against a downgrading of Ligue 1 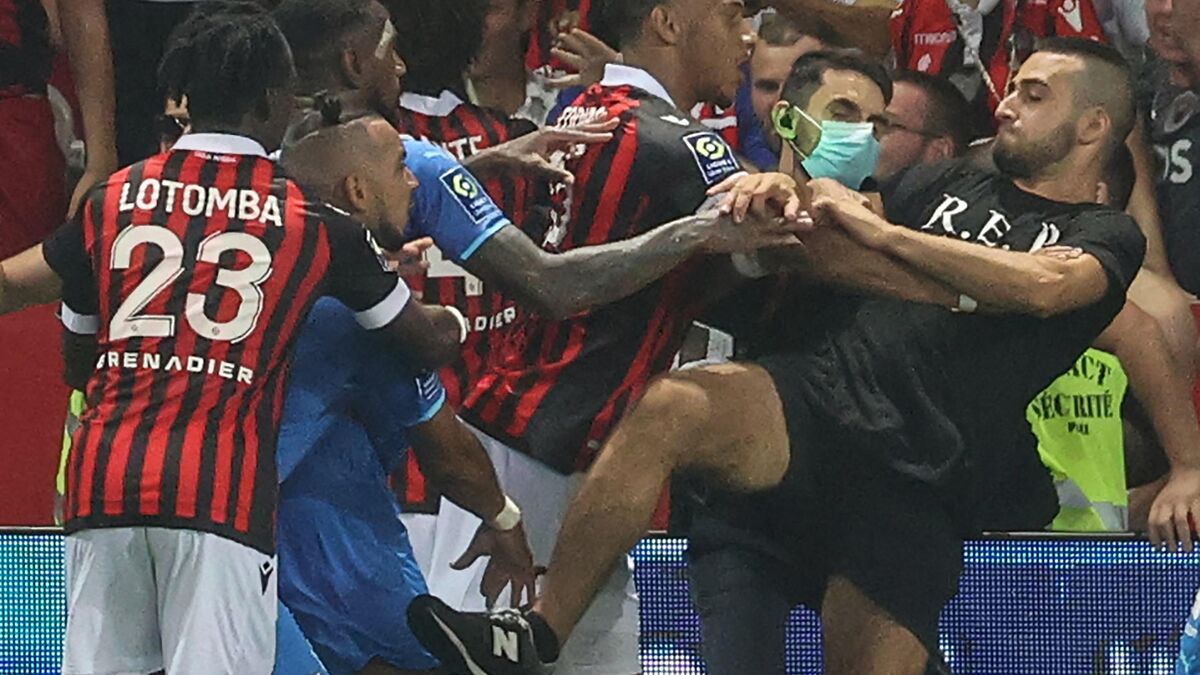 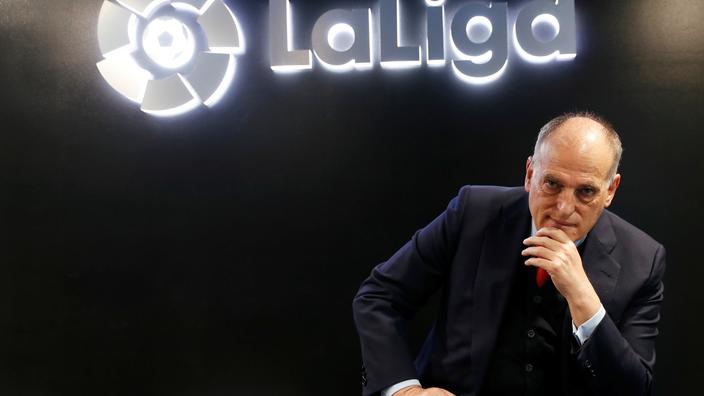 Tebas gives a layer on the PSG: "Figures to support, I can show the cheating vis-à-vis financial fair play" 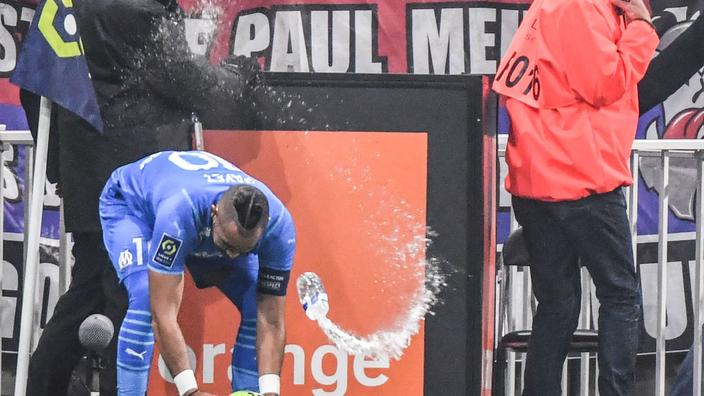 "Thousands of thugs have nothing to do there": Labrune promises measures "at the end of next week" 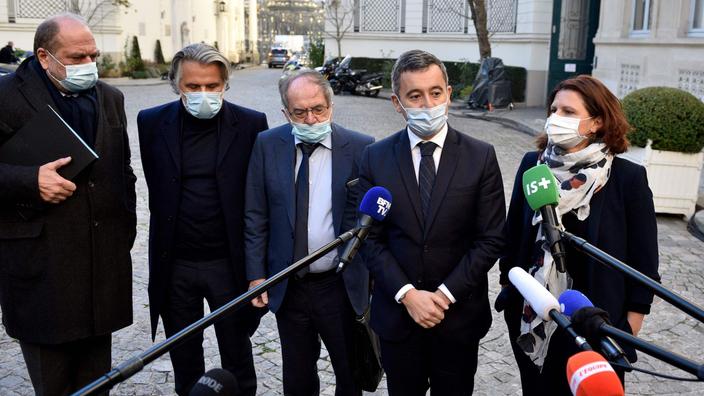 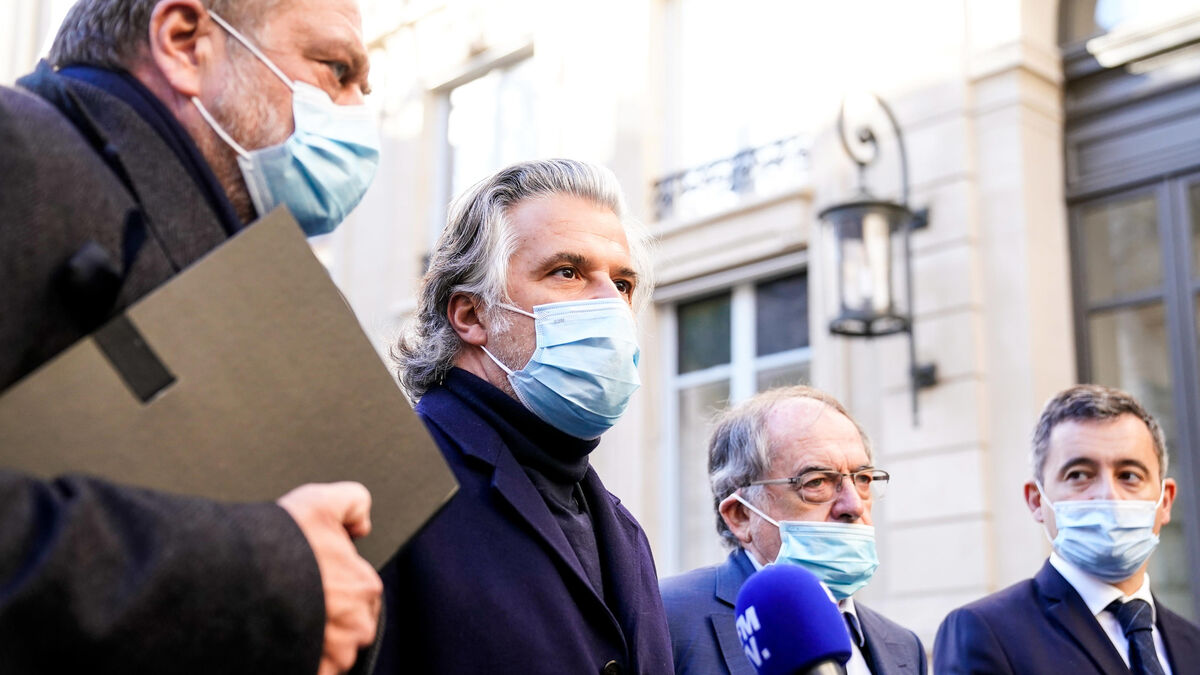 Violence in stadiums: measures announced at the end of next week by the boss of the League