The group clarified that the Jewish-French businessman had signed a memorandum of understanding to buy the group from the current owner, Moshe Hogg.

Betar Jerusalem announced tonight (Thursday) that the French-Jewish businessman, Stefan Malul, has signed a memorandum of understanding to buy the club from the current owner, Moshe Hogg.

According to the announcement, Malul issued the relevant documents at the request of the club's management and now the parties will begin a rapid due diligence process, at the end of which the final agreement is expected to be signed.

Malul, a French Jewish businessman, will transfer to the trust a sum of $ 1 million in seriousness fees which will be kept with the trustee, Adv. Yitzhak Junger. It should be noted that when the deal goes through, Malul will take on all the club's obligations.

It should be noted that if after the due diligence check the agreement is signed, Malul will transfer an estimated four million dollars to owner Moshe Hogg.

In addition, he undertook to take the deficit that the group has and all the debts of the club, which are estimated at NIS 10-20 million. 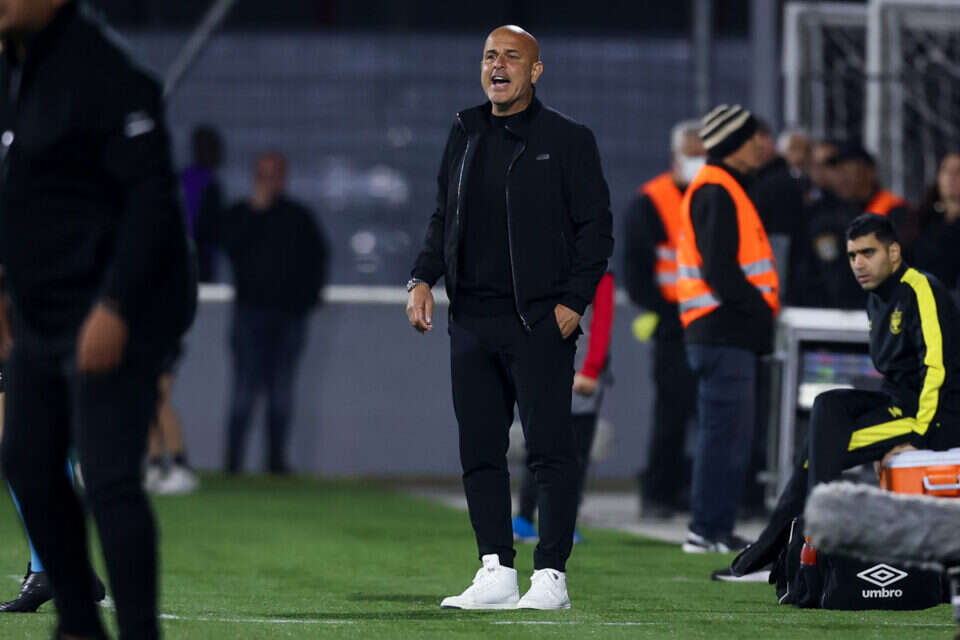 Will Yossi Aboksis continue at Betar Jerusalem next season as well? | Israel Today 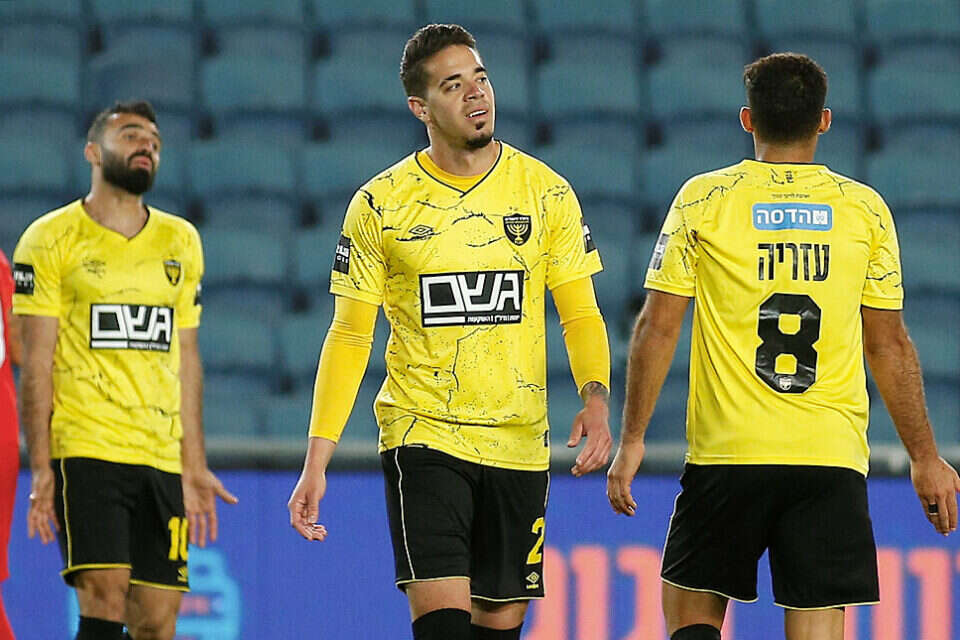 Betar Jerusalem understands: "There is no other option but liquidation" | Israel Today

Flares and fireworks in Beit Vagan: Watch the demonstration of support of about 400 Betar fans - Walla! Sports 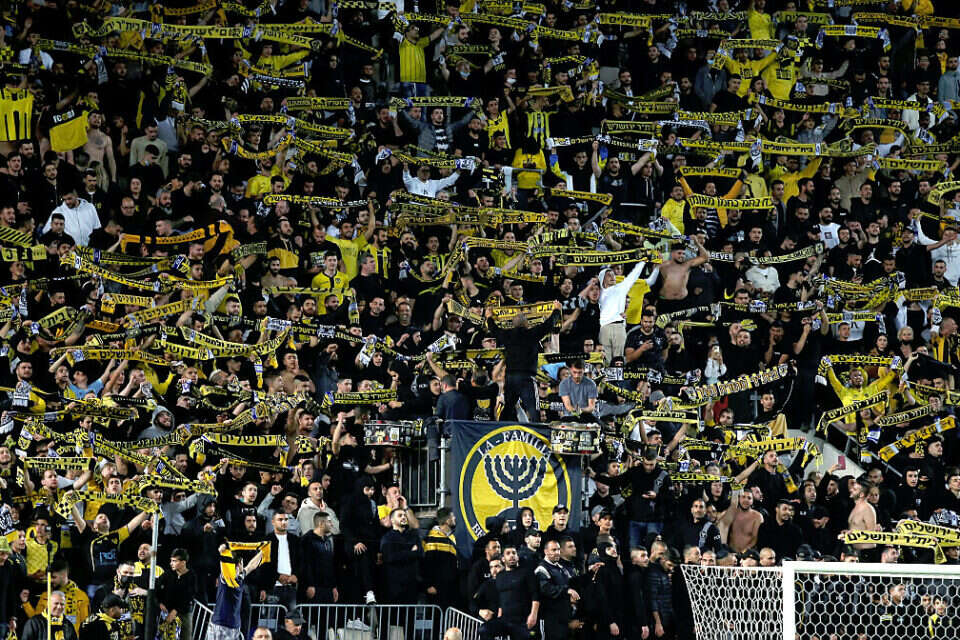 The Betar Jerusalem Fans Association has launched a donation campaign: "The club is in tangible danger" | Israel Today