Krestajic: "A very difficult time for the players" Israel today

After the dramatic victory in Kiryat Shmona in the cup, the Maccabi Tel Aviv coach is already facing Hapoel Jerusalem on Saturday: "We have had a lot of games lately. It is important that we come focused and focused "• On the meeting with Kabilio Jaffa in the quarterfinals:" Obviously we will prepare seriously " 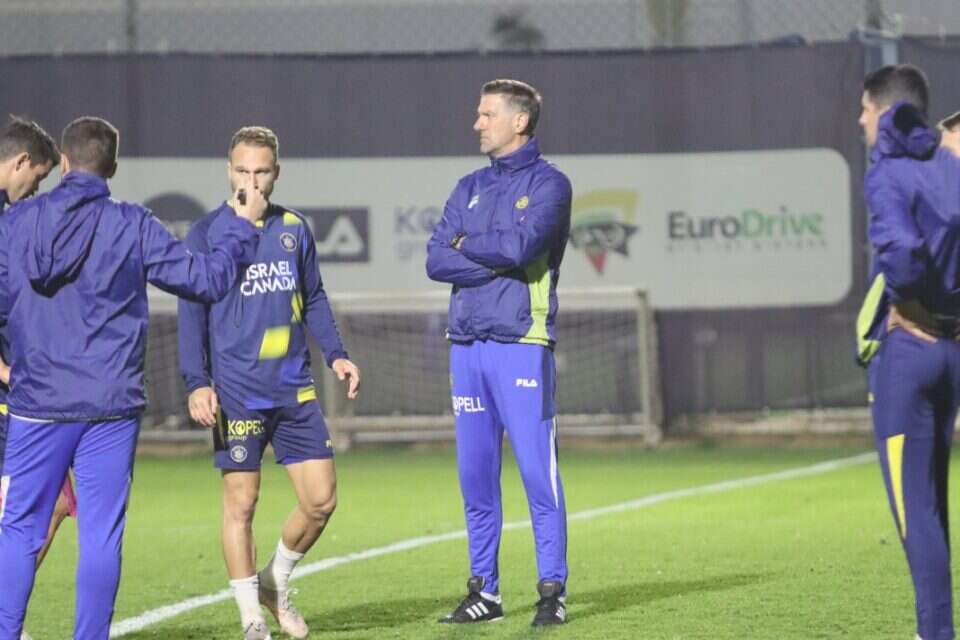 Returning to the league.

After the dramatic victory in the state cup, Maccabi Tel Aviv is preparing for the game on Saturday against Hapoel Jerusalem, from which Dan Glaser and Eden Shamir will be absent, following the accumulation of yellow cards.

"If we get to the game against Hapoel Jerusalem calm or talk too much about our opponent we will be in trouble against any rival in this league," said coach Mladen Krastiewicz. ".

The Serb added: "We have had a lot of games lately. And it is a very difficult time for the players some of whom were injured or injured and are very important to the team. It is very important for us that we are in a series of two difficult victories and now we have another very important game. Ours and win every game because it is clear to everyone that Maccabi Tel Aviv is a big club and these victories are important to him.

"We are very happy to see the amounts of our fans who come to Bloomfield and accompany us to away games because it is very important to us and we want to show our fans that everything we have done lately it did not happen by chance but we deserve it."

On Saturday's game being the third of the Yellows in a week, the coach said: "Of course it is very difficult to play 120 minutes in the middle of the week and play a few days later but it is our job to prepare the team properly. Take advantage of the two or three days between games. the next".

At the end, Krestajic also referred to the trophy draw that called for the Yellows to have a double in the quarterfinals against Maccabi Kabilio Jaffa: "I think the trophy is a different enterprise from the league. Many people will probably say we were lucky to play against a third division team. "For this game just as seriously as we did for the previous games. We always prepare for every game in the most serious way possible and so we will do for the next games."

Krestajic: "Ben Haim as a defender? Crazy, but when players have a character it is possible" - Walla! sport 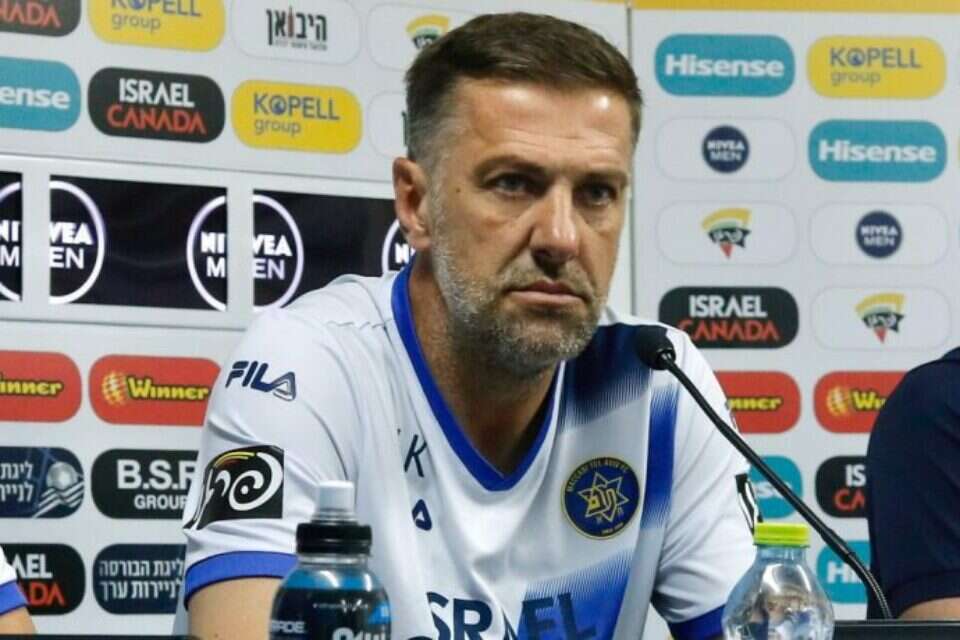 "In Serbia they said I was crazy. That I was coming to the club with problems" - Walla! sport 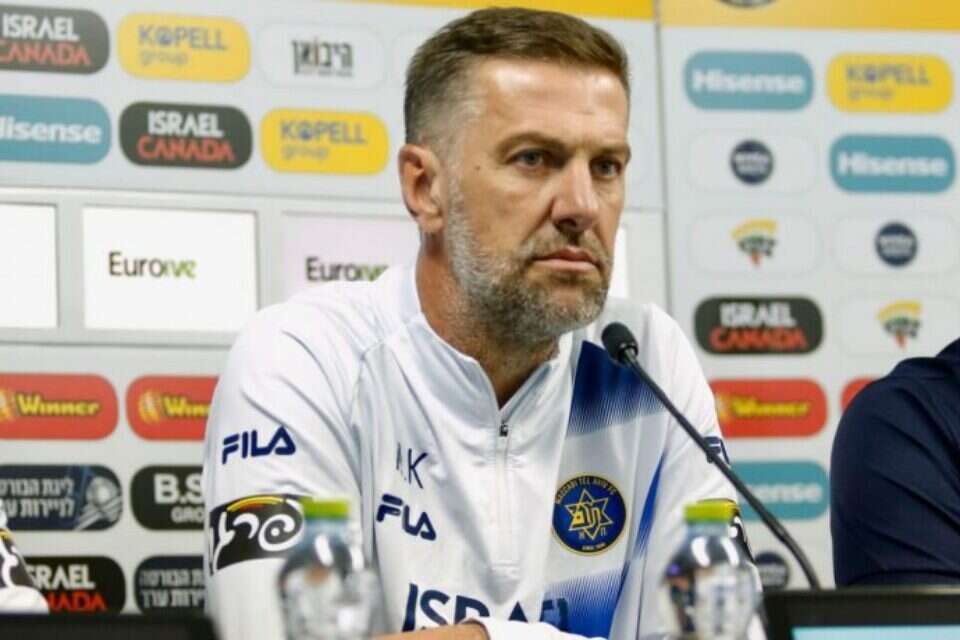 Mladen Krastić: "The loss in the cup was not easy, now concentrate on the league" | Israel today