Biathlon: the French women win another success in Ruhpolding

The French women's team won again in the relay in Germany. With two victories in three races, Les Bleues take the 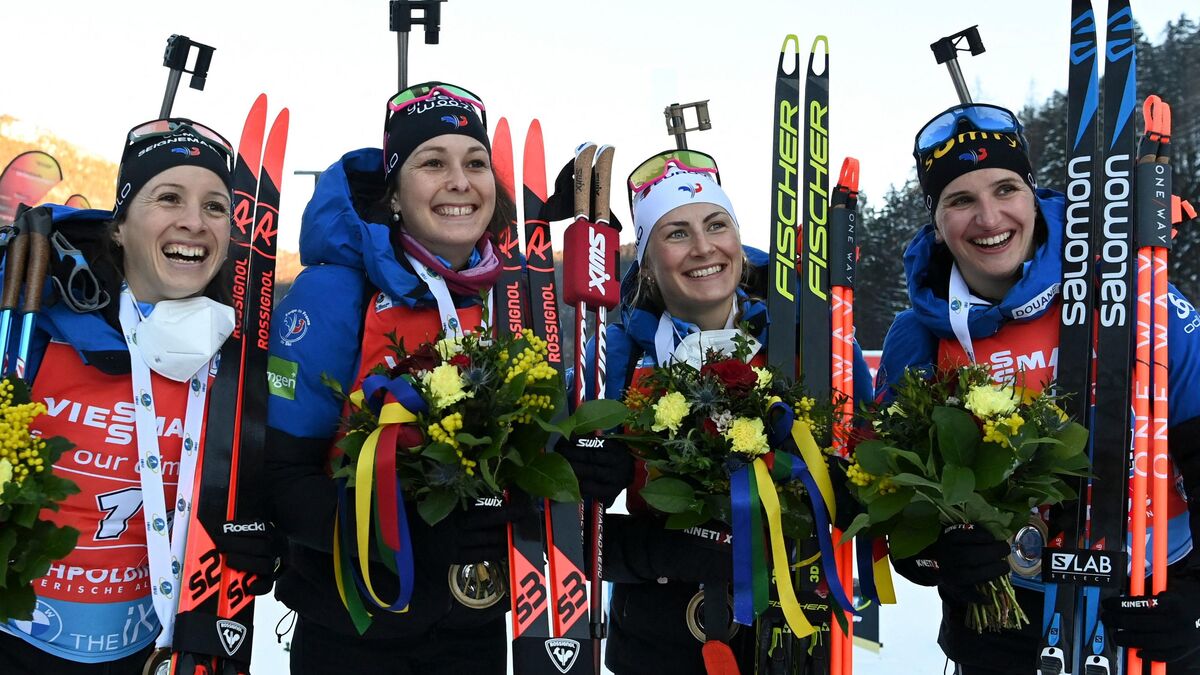 And, in the end, it is the French who win.

Of the last three relays, they have won two.

Once again, the French women's relay team triumphed in Ruhpolding with a team made up of the two Chevalier sisters, Chloé and Anaïs, Justine Braisaz-Bouchet and Julia Simon.

The Habs have imposed their law on the German track.

Favorites, they assumed their status until the end by carrying out a serious race on this 4 x 6 km relay.

It was Anaïs Chevalier-Bouchet who launched Les Bleues.

At the end of the first stint, the French women are fourth just 20 seconds behind the Norwegians.

The rest of the race is almost perfect.

The other three relay runners only realize two faults, one from Justine Braisaz-Bouchet and one from Julia Simon.

“We all had a serious race.

It's really too good.

There aren't really any, ”they explained, at the microphone of La Chaîne L'Equipe, just after the race.

With this second relay victory, the French take first place in the general classification of the World Cup.

They cannot achieve better preparation a few weeks before the start of the Beijing Olympics (February 4 to 20). German biathlon surprise! Doll sprints onto the podium in Ruhpolding 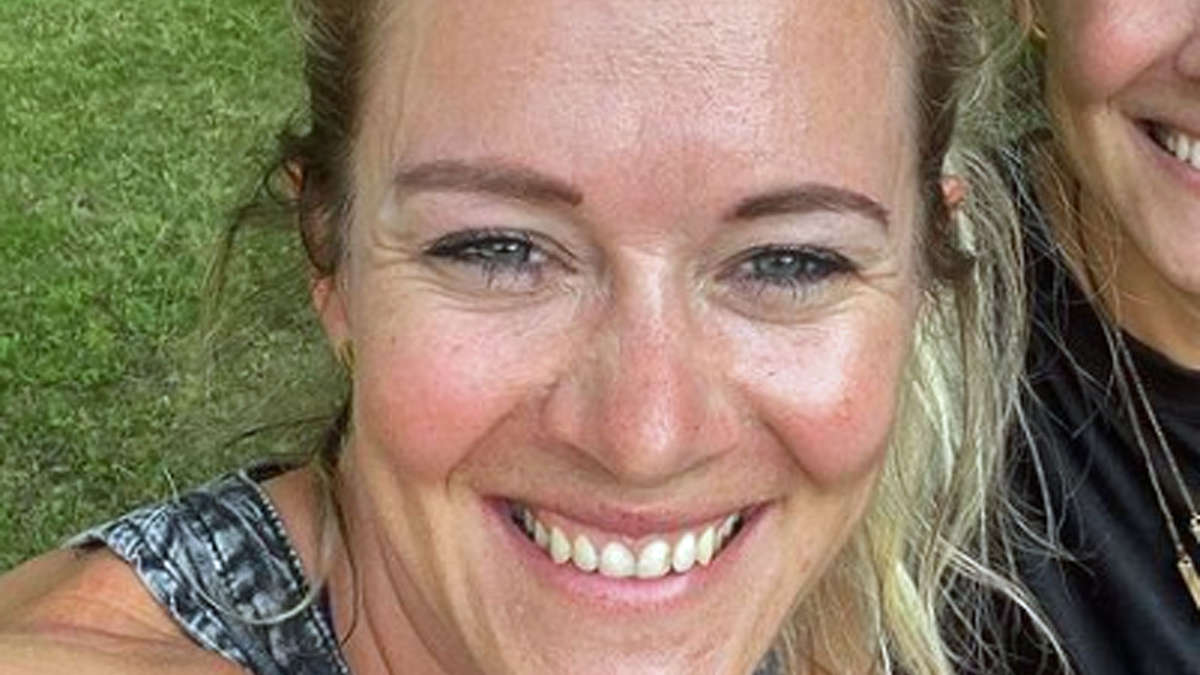