They got off to a bad start, but in the end the start of the European Championship was a success: the German handball players prevailed against Belarus. 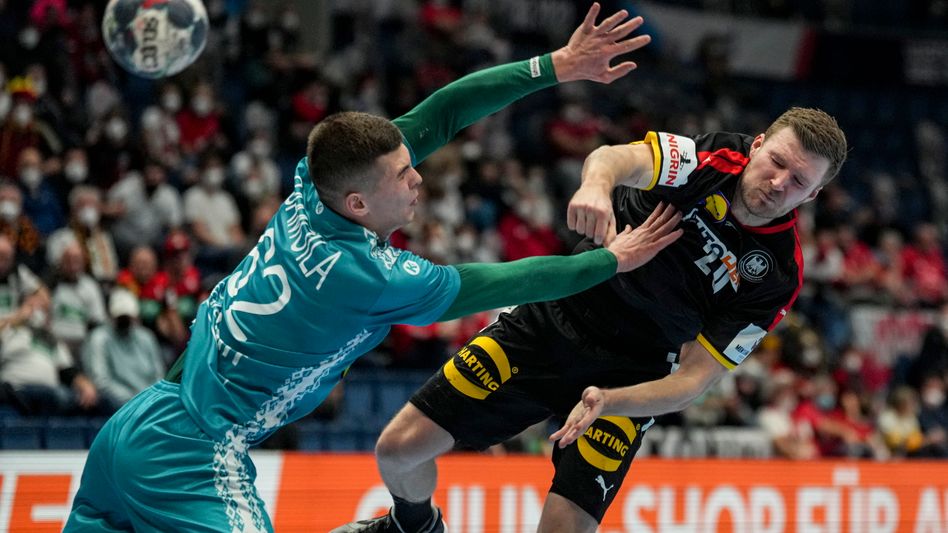 It was 2:7 after ten minutes, after which the German team got started at the European Handball Championship: the DHB selection won their opening game against Belarus with 33:29 (17:18).

The best throwers of the German team in front of 1291 spectators in the Ondreja Nepelu Arena in Bratislava were Kai Häfner and Marcel Schiller with eight goals each.

The next German opponent is Austria (Sunday, 6 p.m.), on Tuesday Poland (6 p.m.) awaits in the third and last preliminary round game.

The top two teams in each of the six groups at the finals in Hungary and Slovakia advance to the main round.

The German team starts at the European Championship with eight tournament debutants.

After the withdrawal of some experienced forces, the team of national coach Alfred Gíslason is considered an outsider.

Germany – Belarus in the live ticker: DHB team fights for connection to the top of the world Misunderstood for years: Now "Porto-Exot" is supposed to save handball Germany