At the end of the Bayernliga main round, the Peißenberg "Miners" received the EA Schongau. The neighbor from Lech reports a new addition. At the end of the Bayernliga main round, the Peißenberg "Miners" received the EA Schongau.

The neighbor from Lech reports a new addition.

- The Peißenberg "Miners" were not only challenged on the ice after training resumed last Sunday. "We phoned the health department wildly, asking when who would come out of quarantine and how," reported trainer Christian Kratzmeir. Even if there were sometimes contradictory statements about this, the affected players gradually came back. "We have enough players," Kratzmeir announced on Thursday. So nothing stands in the way of the Bayernliga derby this Friday at home against EA Schongau (8 p.m.), unless there are new bad news about Corona at short notice. "Of course, some people still notice a few after-effects, but we will keep a close eye on their health," Kratzmeir wants to dose the stress for individuals accordingly.Therefore, he has nominated some additional junior staff who would be available in case of an emergency. "They will probably sit on the bench, after all I don't want to burn anyone. But it's definitely an experience for them," says Kratzmeir.

Ice hockey: Both Peißenberg and Schongau are qualified for the promotion round

After the long break - the Peißenbergers played their last game on December 26th in Erding - he sees his team as an outsider against the district rivals.

"Schongau has a run, a strong team and is rightly among the top eight," was Kratzmeir's verdict on the neighbors, who could still knock his team out of third place in the table.

Placement no longer matters for both teams, as they are already qualified for the promotion round, which starts from scratch again.

"Even if it's about nothing for either of them, it's a derby and we want to win that," Kratzmeir makes it clear that his team will go into the game highly motivated.

This also applies to the Schongauer, who still have something to make up for after the 1-2 defeat in the first leg.

"No one wants to lose the game, after all we all know each other well," says EAS coach Rainer Höfler, who has already coached the Peißenberg team and has a few players on the team who used to play for TSV.

"We have a lot of self-confidence," says Höfler.

He goes confidently into the game, which is almost at his best with only the suspended Jason Lavallée missing.

There is a small question mark over the use of Roman Tomanek, who suffered a minor injury last week.

As far as the staff is concerned, there is more good news: Team manager Martin Resch can present a new addition in good time before the derby.

Milos Vavrusa, who played for EC Peiting for many years and who played for Passau in the Oberliga last season, will make his debut in the Mammuts jersey.

"At 43, Milos is in top form and has a lot of higher-class experience," says Resch, pleased about the acceptance of the native Czech, who now has German citizenship.

The EAS manager may have a second reinforcement up his sleeve, which will improve the personnel situation of the Schongauer, who have been sparsely occupied for weeks, in good time before the start of the promotion round.

First a derby win, then the final for fourth place

Because of "meaningless derby" 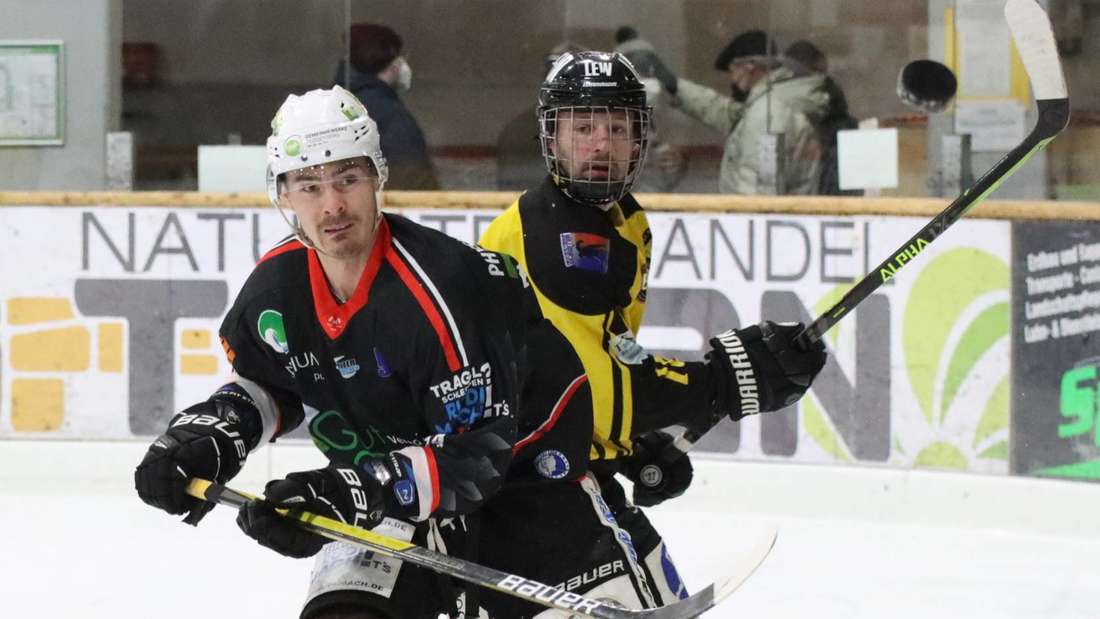 Before the derby: Peißenberger "Miners" set themselves new goals Play-offs are again an option for the “mammoths”.

"Mammuts" show their will again - team manager satisfied with the season 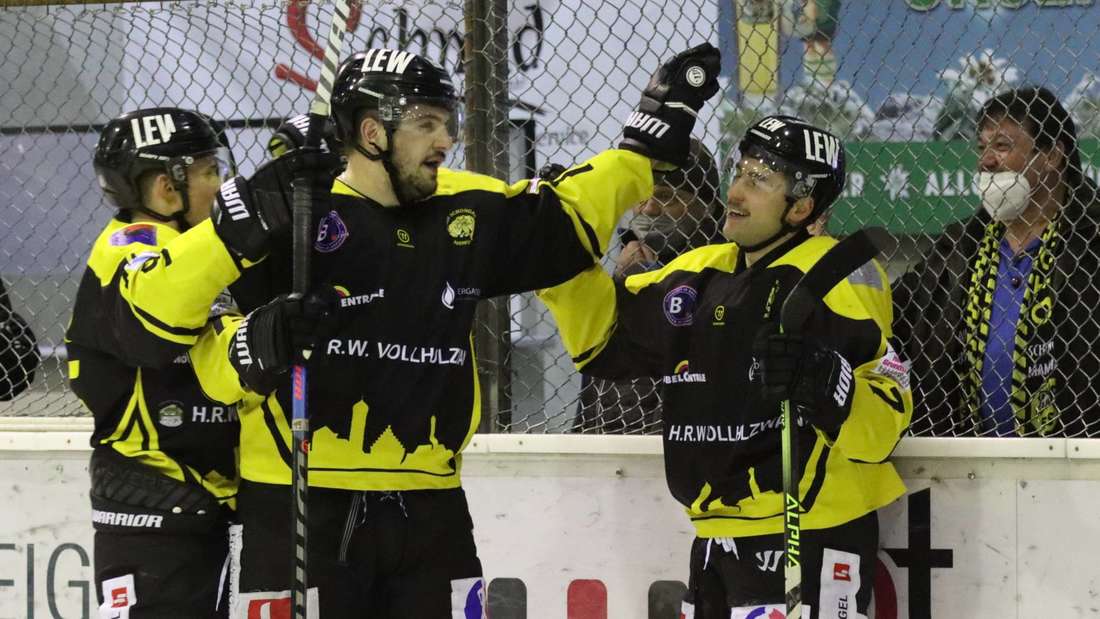 "Mammoths" get going before the derby 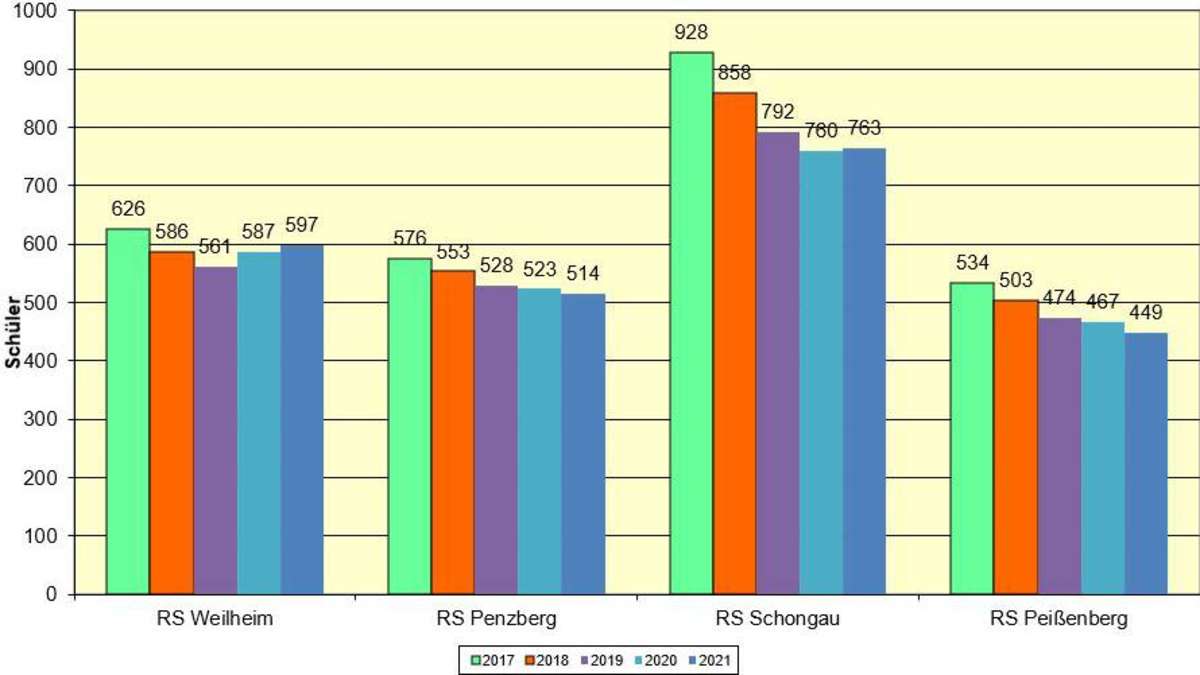