Penzberger Futsaler are now under particular pressure Created: 01/14/2022, 07:00 p.m By: Andreas Mayr The past games were disappointing: The Penzbergers (here Marco Hiry, left and Milad Kohjestah) lost four of the last five games. Maximilian celebrates his debut in the Penzberg team against TSG Mainz © Andreas Mayr Both clubs have a lot to gain, but also a lot to lose: when FC Penzberg host TS 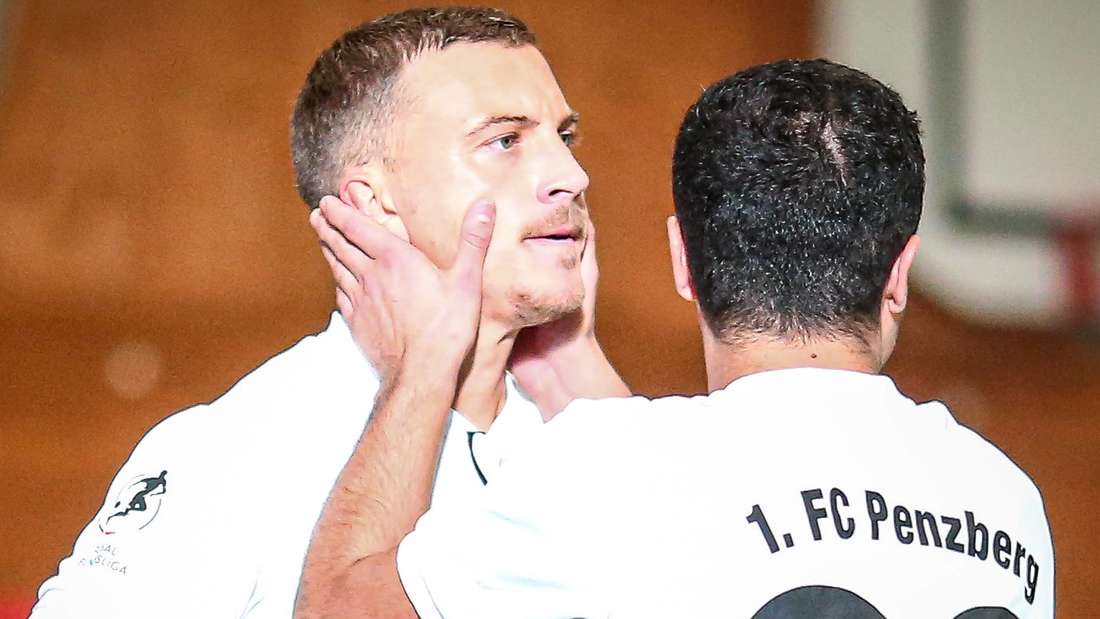 The past games were disappointing: The Penzbergers (here Marco Hiry, left and Milad Kohjestah) lost four of the last five games.

Both clubs have a lot to gain, but also a lot to lose: when FC Penzberg host TSG Mainz on Saturday, there will be a tough fight against relegation.

Penzberg – The time had come to face the unpleasant things in the Bundesliga. Those responsible at FC Penzberg have examined the relegation mode more closely. The bottom of the table slips into a relegation with the five regional league champions. In two groups of three, you play two first division teams for the next season. If a club waives, there is a round with five teams. Andreas Brunner calls these prospects “horrifying”, which bloom at the end of the season for the ninth-placed team. "That must be avoided at all costs," emphasizes the coach of the Penzberger Futsaler.

The home game this Sunday (3 p.m., Halle at the old wave pool) forces FCP to deal with such an issue.

In the duel with TSG Mainz, both clubs have a lot to win, but even more to lose.

"If we lose, it will be very, very difficult," says Brunner.

On the other hand: With a success over the current tail light, Penzberg would work out a five-point cushion.

"That would be one word," says Brunner.

Four clubs make up the relegation: Mainz, Fortuna Düsseldorf, the Wakka Eagles from Hamburg and FC Penzberg only two points separate them at the bottom of the table. Curiously, there are already a lot of direct duels with enormous consequences on the first three match days of the second half of the season. With a view to Sunday, Brunner says: "The pressure is just as great for Mainz as for us." Especially since key players are missing on both sides. In the bitter 3:4 win against Bielefeld, Mainz lost two kickers due to being sent off. When Final Cut Pro Fazlican Verep is locked. Luis Fialho is stuck in his native Portugal with a corona infection. Milad Khojestah was also badly hit in Hamburg, who has to take a longer break with a torn muscle fibre. Other absentees: Manuel Diemb (double ligament tear), Manuel Pratz and Andrej Skoro (both thigh strains)."Highly borderline" says the coach to the personnel situation. Still, he thinks the squad is good enough to beat Mainz, especially as Maximilian Berwein is set to make his season debut. When it comes to scoring and one-on-ones, he has already brought a lot of momentum in training. Nevertheless, Andreas Brunner points to the level in league one, to which the striker still has to get used to.

The trainer used the two units during the week to work on various construction sites. Major game, shot on goal and after four missed penalties and ten meters let Brunner train. Marco Hiry should be the first candidate from the point. The sources of error from the past weekend have been worked through, even if the game against the Wakka Eagles itself is no longer an issue. The Penzbergers had already worked on that extensively last Saturday. The main issue remains the defensive. It doesn't matter whether it's his own mistakes, lost duels or a weak switching game - Andreas Brunner sees a need for improvement in many areas.

Against Mainz in particular, he demands that every single player “defend armed to the teeth”.

Because – as much as he found out during the video analysis – the Mainz team are actually only dangerous after their opponents make mistakes.

Only 18 goals in nine games mean league low and support this thesis.

To this end, TSG provides a disciplined and well-structured team that is constantly cheering each other on.

All not bad virtues for the tough relegation battle in the Bundesliga.

Spectators in the old hall at the wave pool are allowed under 2G Plus rules.

Anyone who has already received their booster vaccination does not have to be tested. Nick Jäger unlucky: After the finish we went straight to the hospital 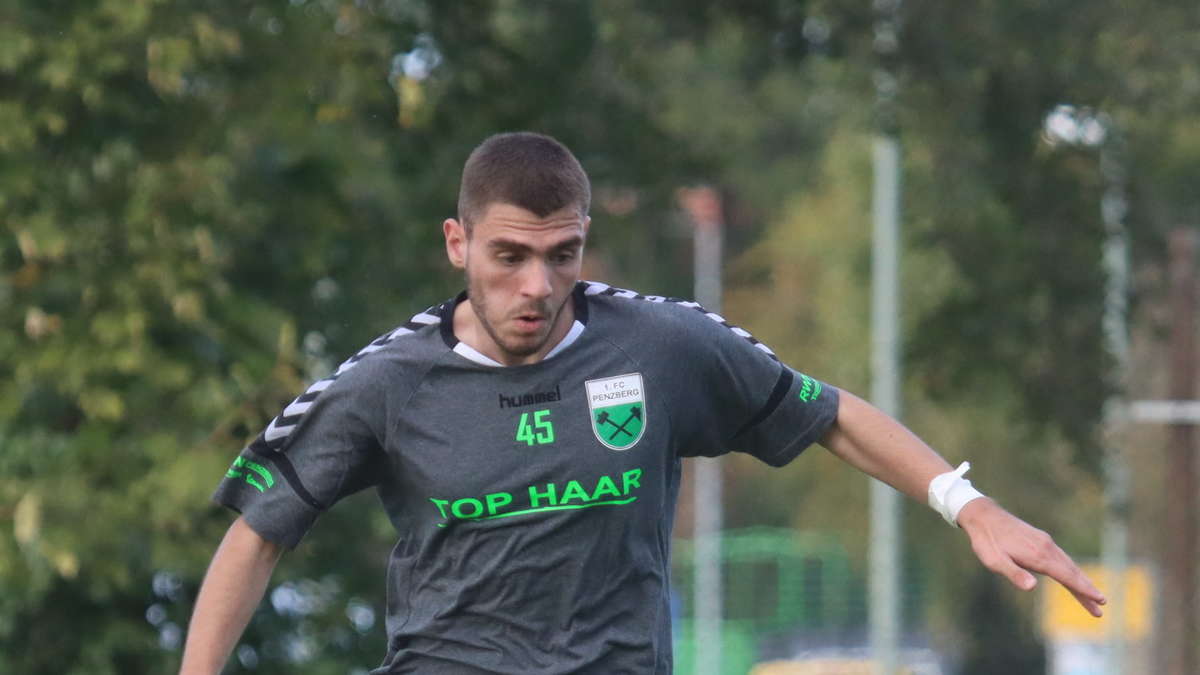 Another board closure because of the pandemic? "This is not an option for me" 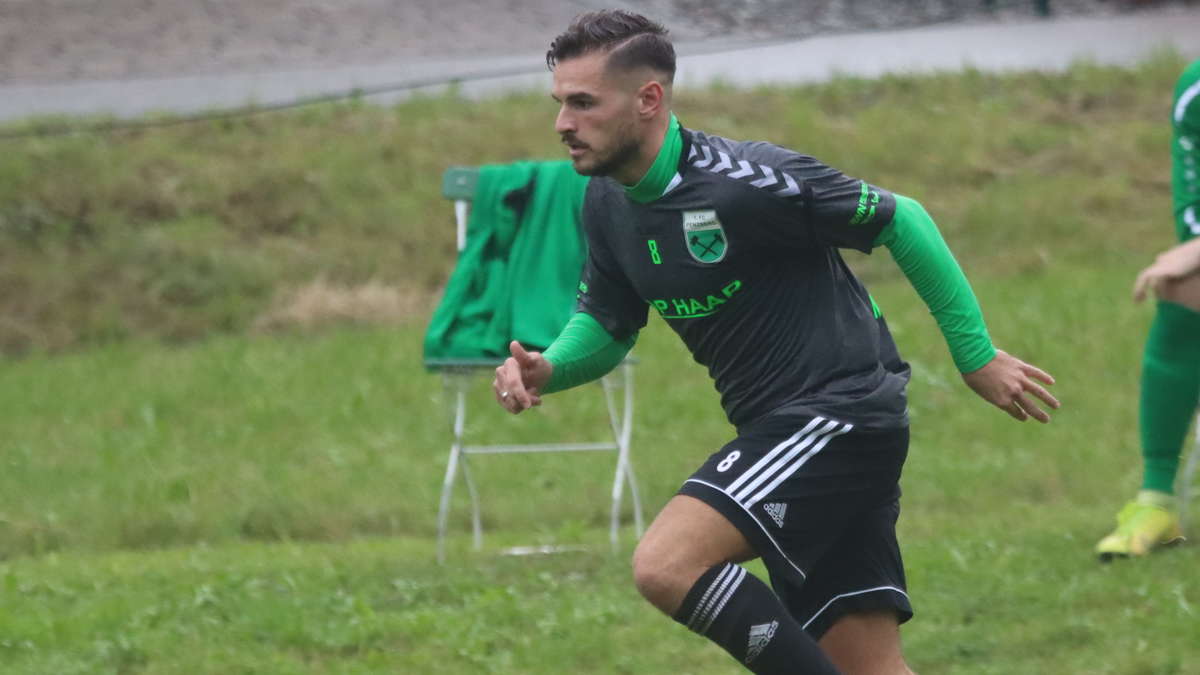