After two weeks of fierce struggle in the Saudi desert, the Qatari driver won the rally-raid car event on Friday 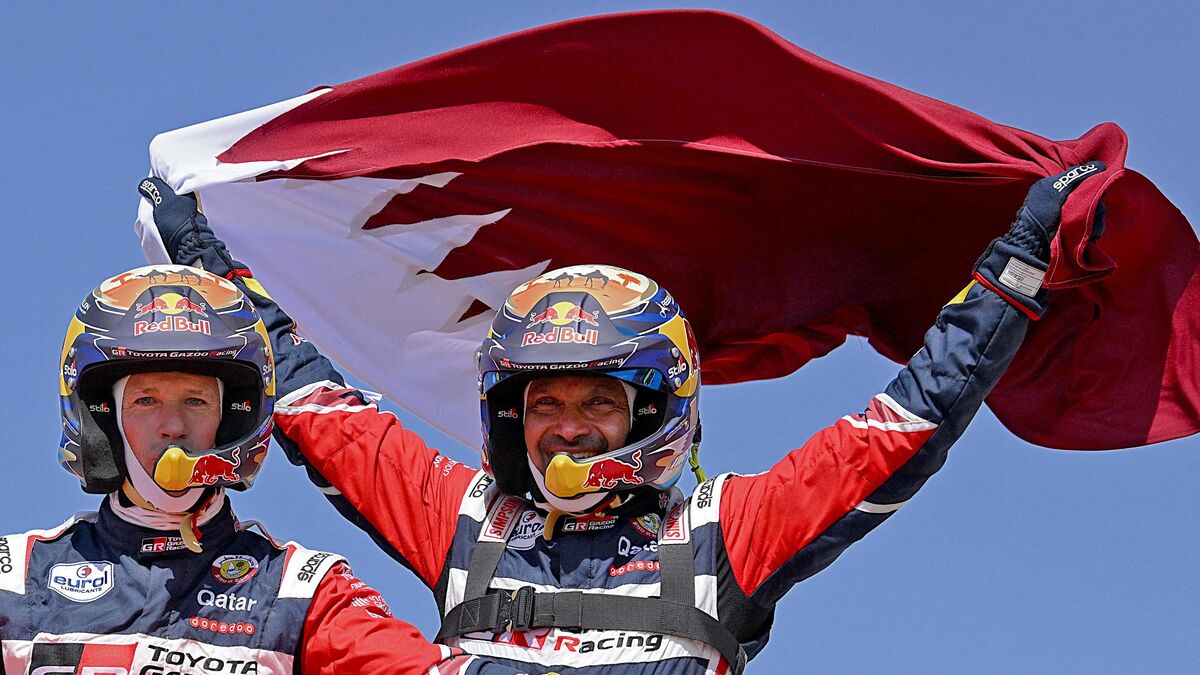 We haven't finished hearing about Qatar in 2022. With the next World Cup in December, PSG, the very rich emirate has made a name for itself with football.

For several years, it has also been present in the sports field with the organization of several World Championships (swimming, handball, athletics, cycling), the Prix de l'Arc de Triomphe in horse racing, and the Formula 1 Grand Prix l year.

On an individual level, only one man has managed to make his country shine on the international level.

Nasser Al-Attiyah, 51, won his fourth Dakar victory on Friday, and joined the Finn Ari Vatanen on the winners of the event.

A true star at home, this Blood Prince stands out in everything he does.

🚗 Smiles and happy faces at the finish of the #Dakar2022!

A pilot with an international record

Nasser Al-Attiyah started very early with a steering wheel in his hands.

At 12, he already knows how to drive, for a very simple reason: “At home, there are no police.

I did what I wanted.

I liked the speed.

There was no problem”, he likes to repeat for many years.

Nasser Al-Attiyah is also a pampered ambassador of the state, which entered a team in 2012 in the WRC championship.

The driver, who drives a Citroën DS3, takes a mediocre 12th place in the standings.

He begins his new career with a world record and a perfect score of 150 targets hit.

Titled ten times at the Middle East championships, he took part in five Olympiads from Atlanta 1996 (the only athlete in the Qatar selection) to London 2012, where he won the individual bronze medal.

It was shortly after that he decided to devote himself entirely to his first passion, motor racing.

To the question "why shooting and rallying?"

“, he answers one day that it is” because these are sports where there is no age limit, unlike tennis or football!

Prince of blood and star in his country

The eldest of a family of seven children, he is the first cousin of Emir Hamad bin Khalifa Al-Thani, who ruled the country until 2013. His family is the second largest clan in the country, after the Al Thani.

"I wanted to become a sportsman and do something for my country, I never thought of becoming a doctor or a doctor," he said.

Since the beginning of the 2000s, he has been the only sports star in his country: "I am because I have won a lot of things, he declared in 2015. For 13 years, I have always won the prize for the best Qatari athlete in the year.

The media, important people and the general public follow what I do because everyone likes to win in Qatar.

At school, children learn the history of sport through a book about it.

In the street, he is a God!

"He is gifted, he is not a needy," added Guerlain Chicherit, his teammate for four years.

He was always fair and friendly.

He was great, shared info, stopped by if needed to help.

He is a charming, simple and generous guy.

He is a fan of PSG and Barça

Cousin of the Emir of Qatar, owner of PSG, Nasser Al-Attiyah is also a football fan.

He logically supports the capital club, as well as FC Barcelona.

In a recent interview with the Spanish daily "Mundo Deportivo", the king of the desert said about Kylian Mbappé that "it's difficult to hold someone back when he wants to leave" before adding that "Lionel Messi, who has won everything and is playing very well despite his age, is number one”.

In 2012, he flocked an imposing PSG logo on his DS3 during the Rallye de France: "It's a nod to Nasser Al-Khelaïfi (president of the club), who has been a personal friend for many years, said he at the time.

He told me that he would try to come and see me this week in Alsace.

So I put this PSG logo on the hood of the car.

I think it will make him happy. 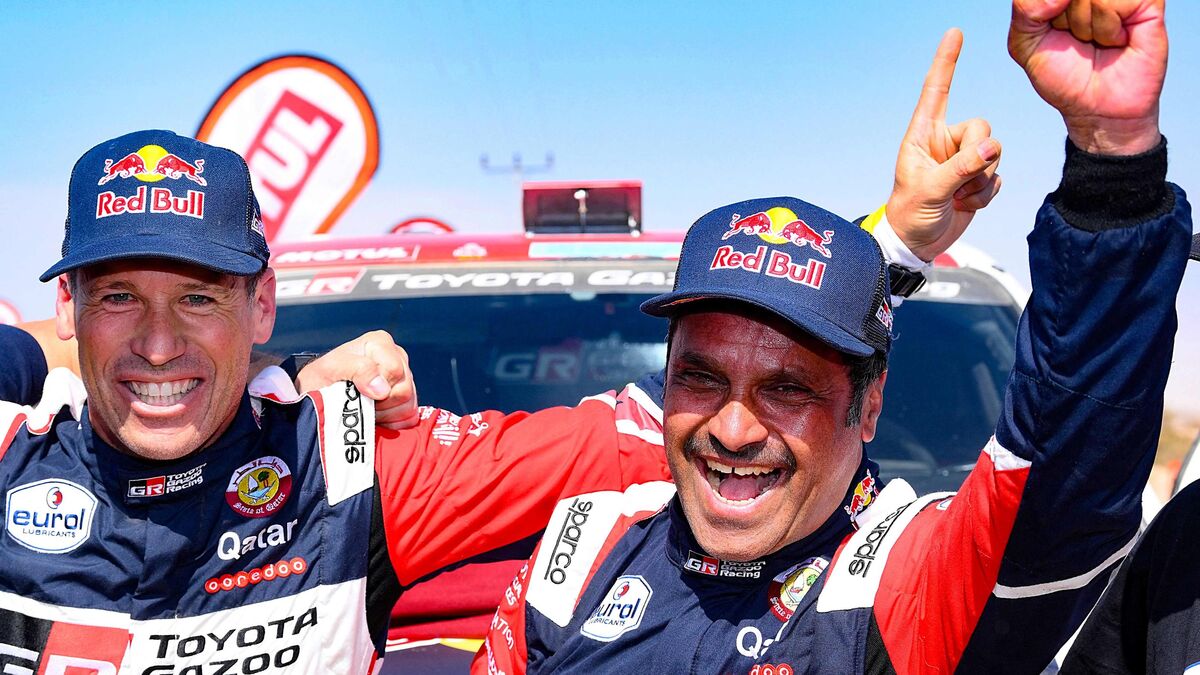 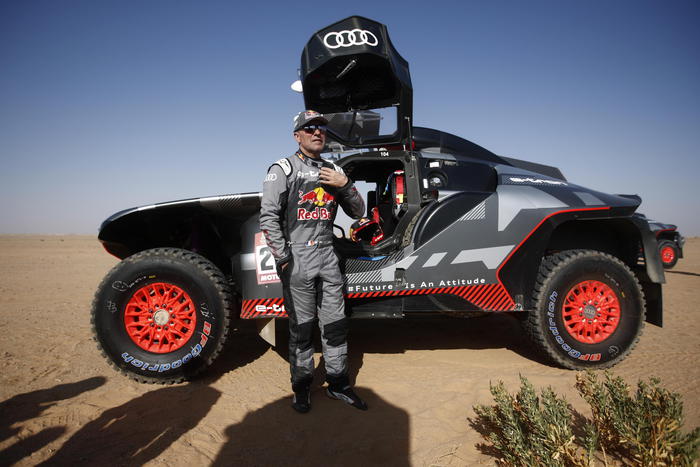 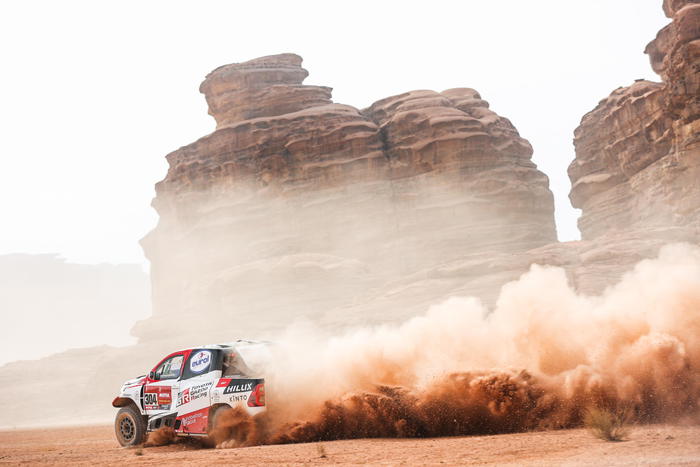 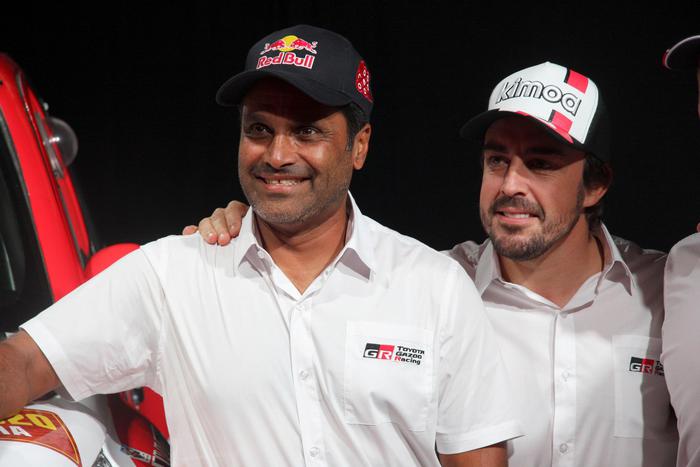 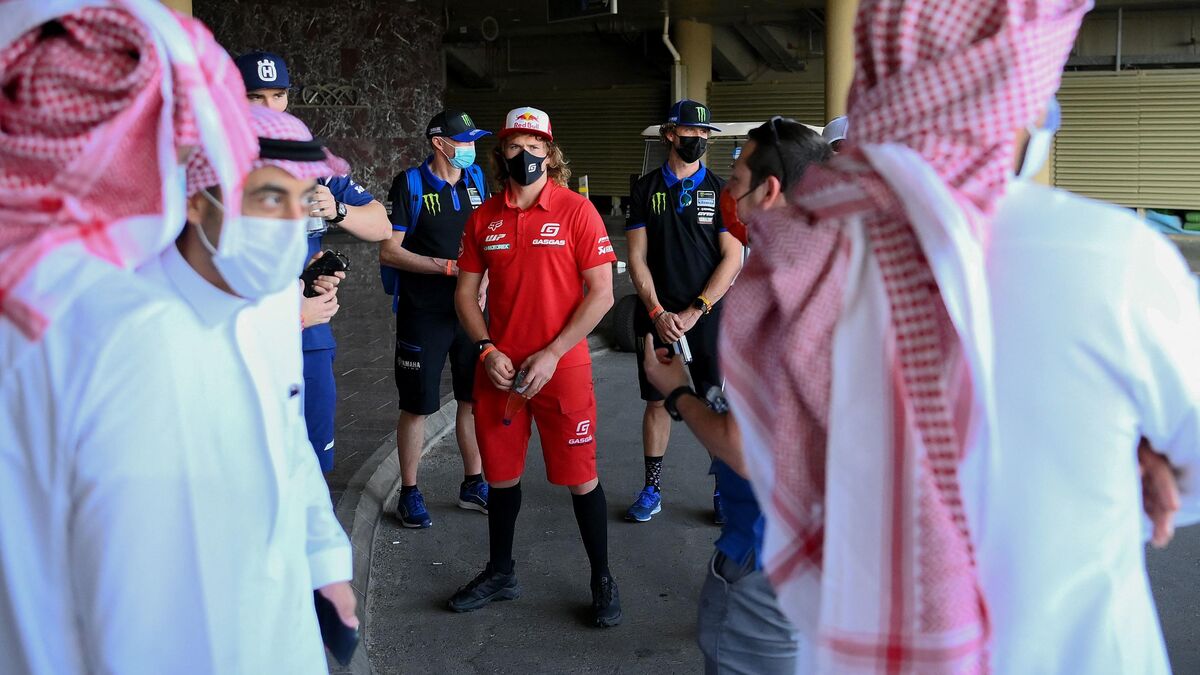 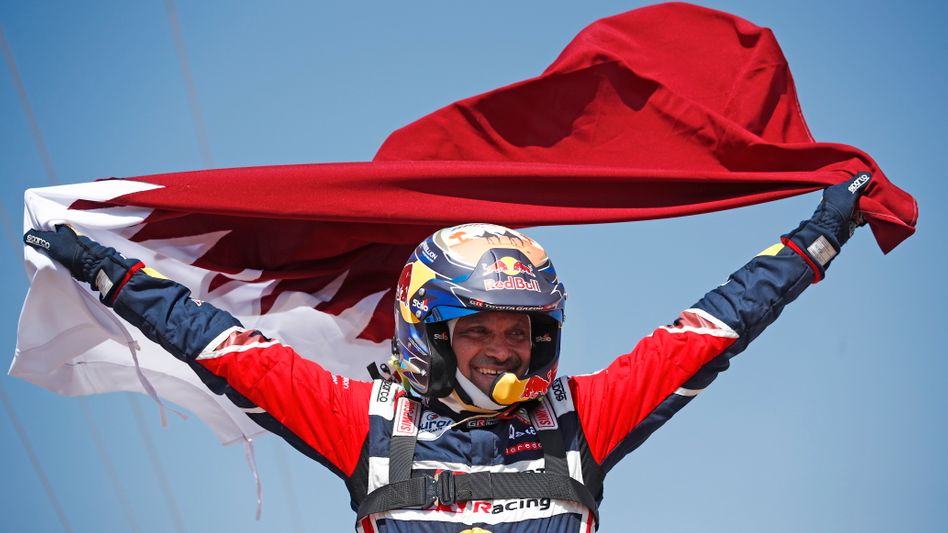