Reactions to the Novak Djokovic case: "It's not good for tennis" 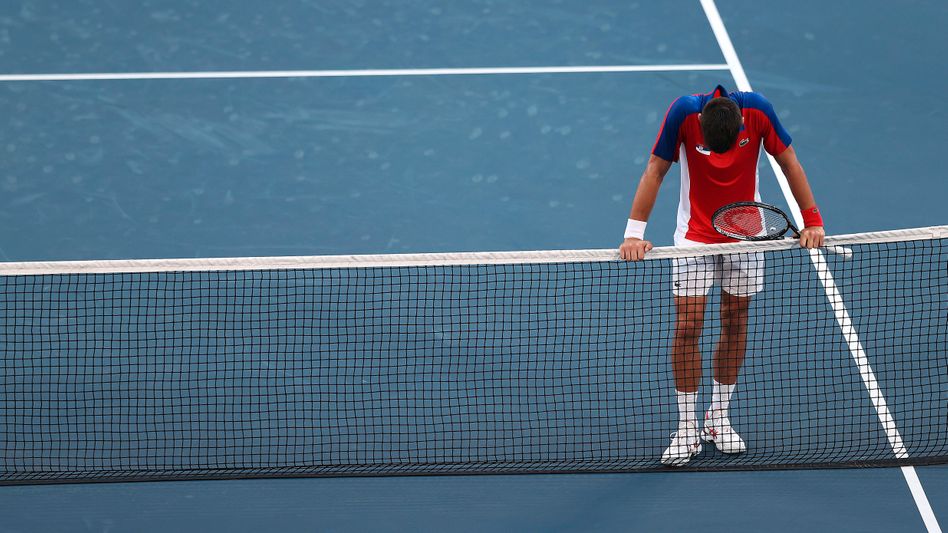 “This pandemic has been incredibly difficult for every Australian but we have stuck together and saved lives and livelihoods. Together we have achieved one of the lowest mortality rates, the strongest economy and the highest immunization rates in the world," Morrison said in a statement on Friday, stressing, "Australians have made many sacrifices during this pandemic and they rightly expect that result of these sacrifices is protected.«

Unvaccinated against the coronavirus, Djoković is a controversial figure in the country that has imposed tough rules since the pandemic began.

His visa had previously been invalidated in a personal decision by Hawke.

This was well justified and "in the public interest," the minister said.

Djoković's lawyers have applied for an injunction against the decision.

However, it was initially unclear when a decision on the appeal would be expected.

British tennis star Andy Murray said it was unfortunate that this had happened.

"I don't know what path he's going to take, if he can appeal and how long that will take, and if he can still train while the case is pending or if he's still in the tournament."

He just wanted the matter resolved.

'I think it would be good for everyone if that were the case.

It seems like it's been going on for quite a while now, and yes, that's not good for tennis, not good for the Australian Open and not good for Novak. ”Former tennis professional Michael Stich was similarly critical already expressed on Thursday in an interview with SPIEGEL.

Media in Djokovic's home reacted to the government's decision with anger and outrage.

'Incredible what the (Australian) Minister gives as justification: public health and the common good.

For "informer.rs", a caricature in an Australian newspaper on Djokovic's opposition to vaccination was evidence of the "lynch mood" that the Australian media would foment against the Serbian tennis star. 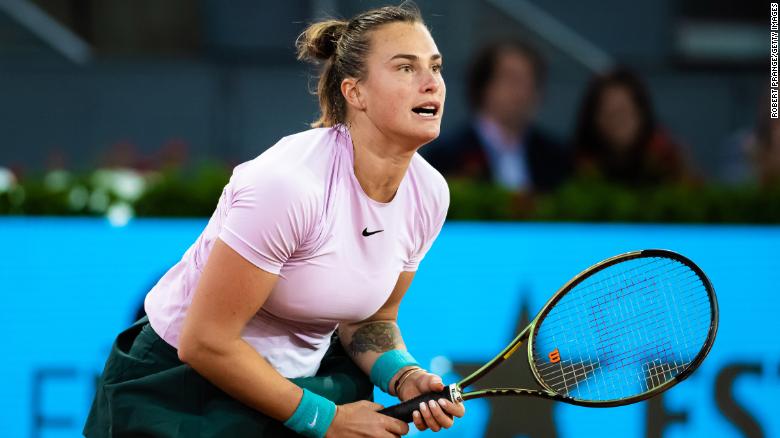 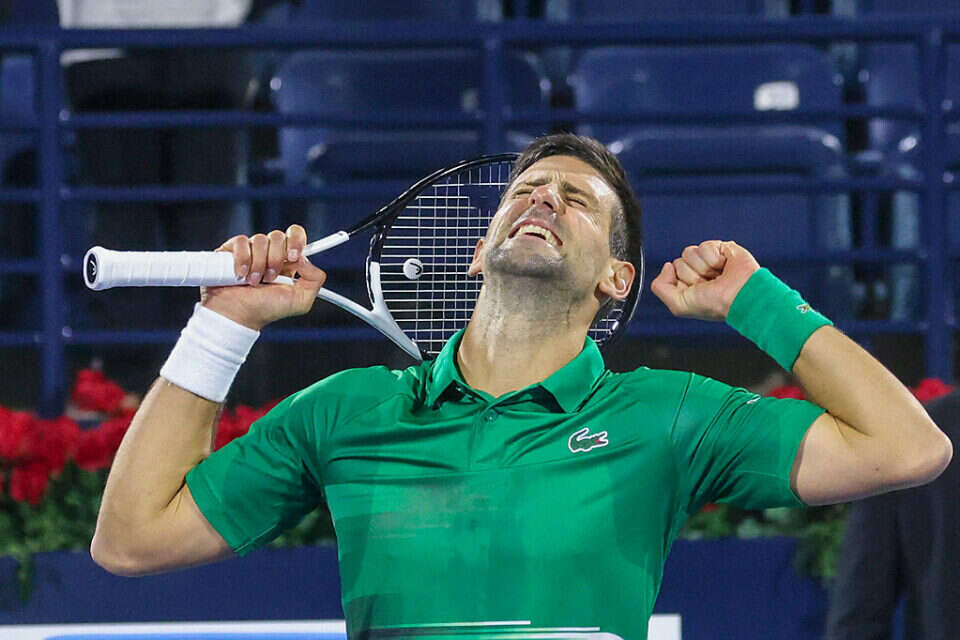 Novak Djokovic returned to play after the storm: "Satisfied with the tennis I played" | Israel today