Ron Feldheim: "The goal - to win the title in three years" | Israel today

Establishment of the fan group: "Three crazy talkers dared to dream" • CEO role: "Doing the right thing, also emptying garbage and laundry" • Audience not getting enough: "We lost an entire generation" • Corona wave: "We need to keep playing as much as possible" • And the opening of the team's weak season: "Second season syndrome" • Interview with the general manager of Hapoel Haifa 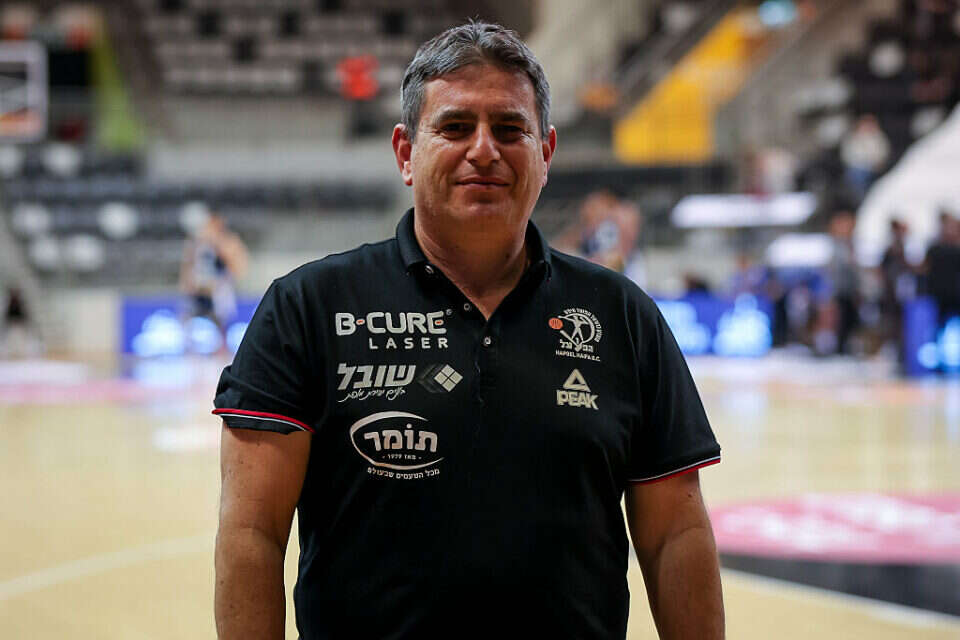 He was on all sides and angles of sports in Haifa and the Krayot.

Journalist, radio broadcaster, vice president of the Hapoel Haifa football team. Currently the CEO of the club's basketball team, and at the same time the director of the youth department of Maccabi Kiryat Ata in football.

He previously owned two well-known pubs in the area.

Feldheim is the CEO, but first and foremost a fan of Hapoel Haifa (from his childhood). In football, by the way, he is also a fan of Betar Jerusalem.

"To be a CEO who is a fan is to give your whole heart.

It comes from the soul.

I do everything in the club if necessary - also to empty garbage, clean and do laundry. "

"In the current era there will be no change in football for another 30 years. In basketball, however, the story is different. We strive to maintain dominance."

"Three crazy people dared to dream and re-established the team, and from the second division it reached the Premier League. These are Avi Ninio, Danny Rivkin and chairman Yuval Rossman.

Rossman is the club.

Without it there is no club.

"A group of fans is a lot of emotion, it's coming three hours before a game and finding 30 people inside the hall, each working on something different."

As a fan group, you will have a hard time increasing your budget significantly in the future

"Obviously there is a certain limit. There is a glass ceiling. In the future we may have to consider introducing a business partner at 50 percent."

With all the enthusiasm, there is still not enough audience

"It's true. In the 20 years we have not been in the Premier League we have lost a generation of fans. Many of our fans are those who are connected to a team from the past, ages 70-50. The trend is changing, we are doing a lot of activities on the subject. ".

Recently, there was a big quarrel between you and Maccabi Rishon Lezion against the background of a postponement of a game following the Corona. Are you afraid of a situation in which the league will be stopped again

"The shutdown because of the Corona last season prevented us from going further. My opinion is that despite the difficulties we should continue to play as much as possible. Stopping is not right."

You employ two employees with special needs in your team

"Hapoel Haifa is beyond a basketball club. We regularly visit two schools of students on the autistic continuum. For us it is a pride to employ Ron Golan and Elad Moshe Saban. They are an integral part of us and contribute a lot."

A ceremony in memory of the late Ruby Shapira, Photo: Maor Elkelsi

"It was a very dignified, impressive ceremony. We are first and foremost a club of fans. Many of our fans are fans of the football team. As soon as the football fans approached us, we immediately accepted and did the ceremony. I personally have many years of acquaintance with the Shapira family."

You maintain stability with Elad Hussein on the lines

"We had a trauma four seasons ago with a change of five coaches in the second division. Since then, it's been a fourth season that Elad is with us. There is cooperation, there is understanding and we trust him. Coaches are not fired. "

After a great season, you had a hard time at the beginning of this season

"This is the second season syndrome. Harder in the second season after going up in the league. We made changes and adjustments and we are on the highway. Our goals are to reach the Cup semi-finals (Sunday quarterfinals in Holon) and the playoffs. The big goal: to win the title in the next three seasons."

The upheaval in Israel today is complete: Details on page 9 - Walla! Brenze 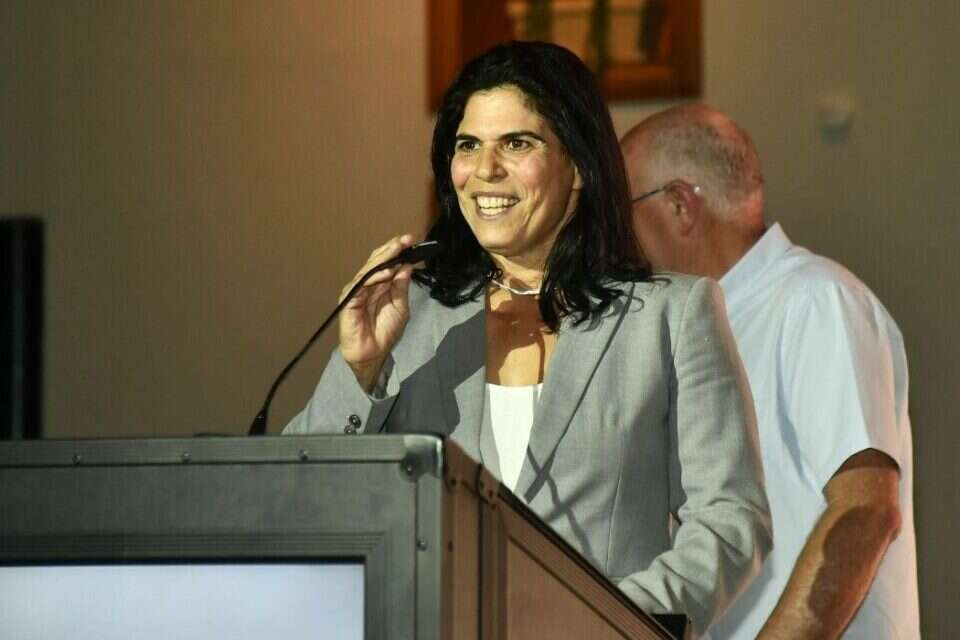 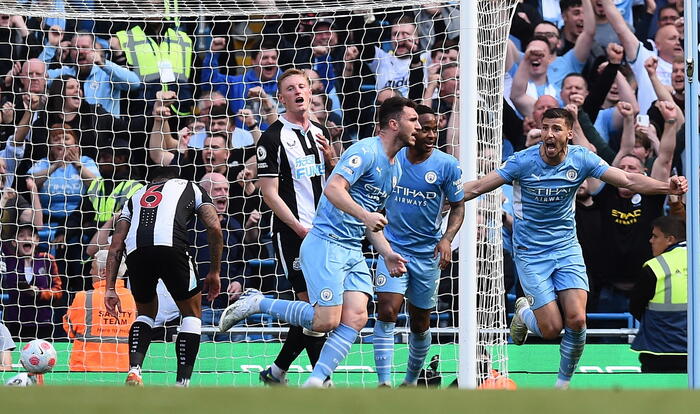 Manchester City makes 5 at Newcastle and leaves Liverpool behind 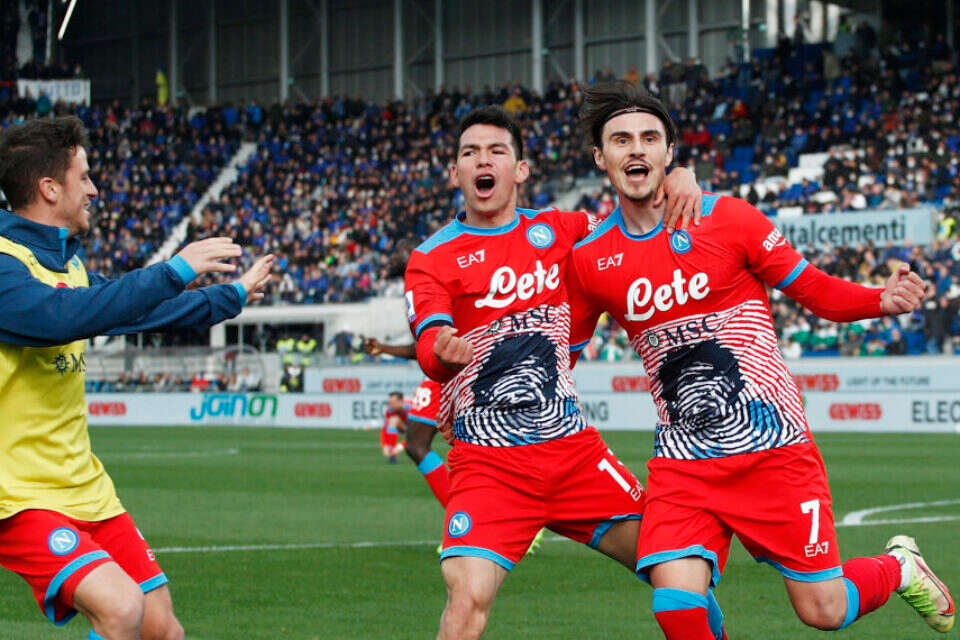 Not letting go: Napoli clung to Milan at the top of the Serie A | Israel today 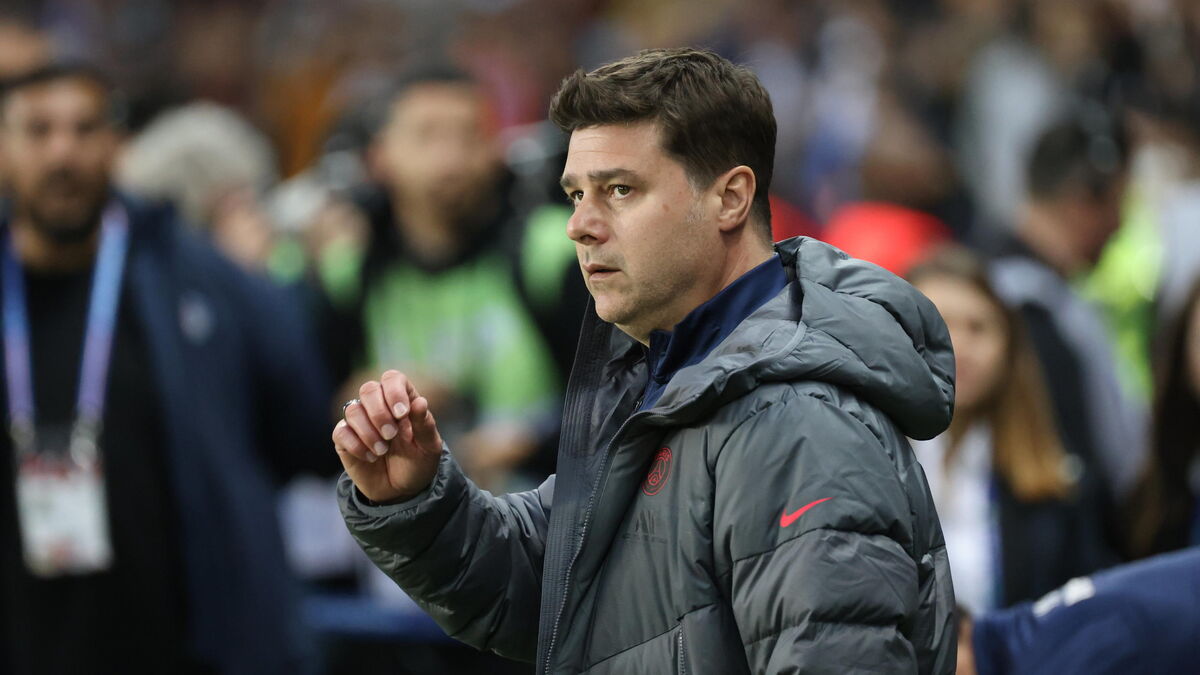 PSG: "We are champions, we can't be sad", Pochettino savors his first league title 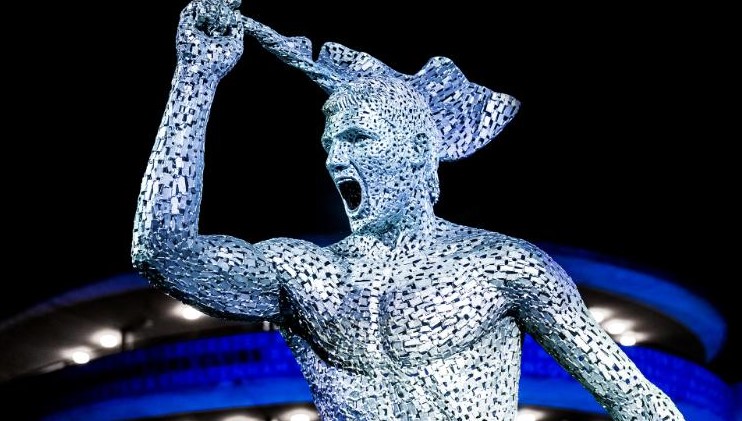 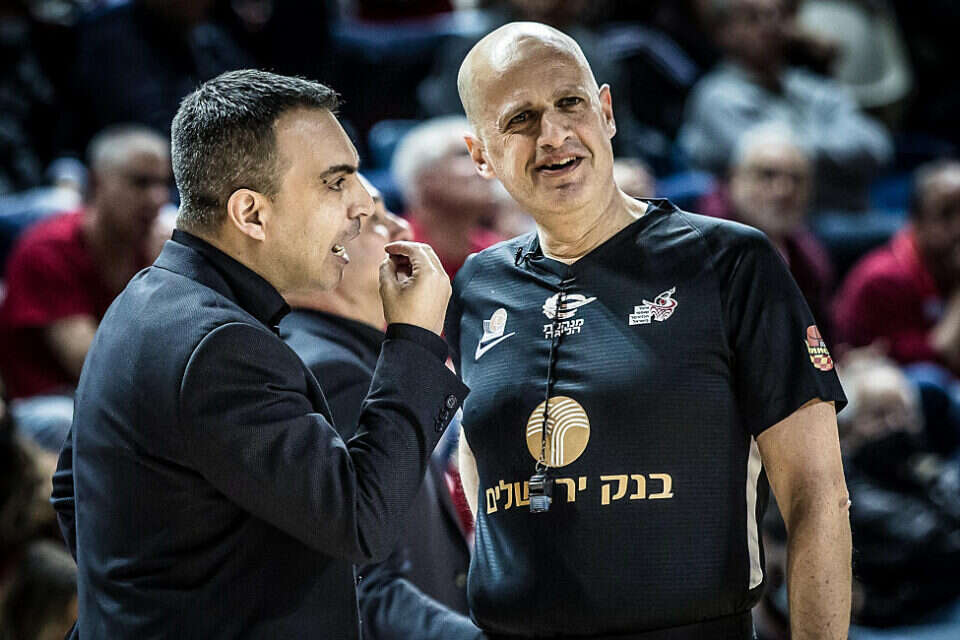 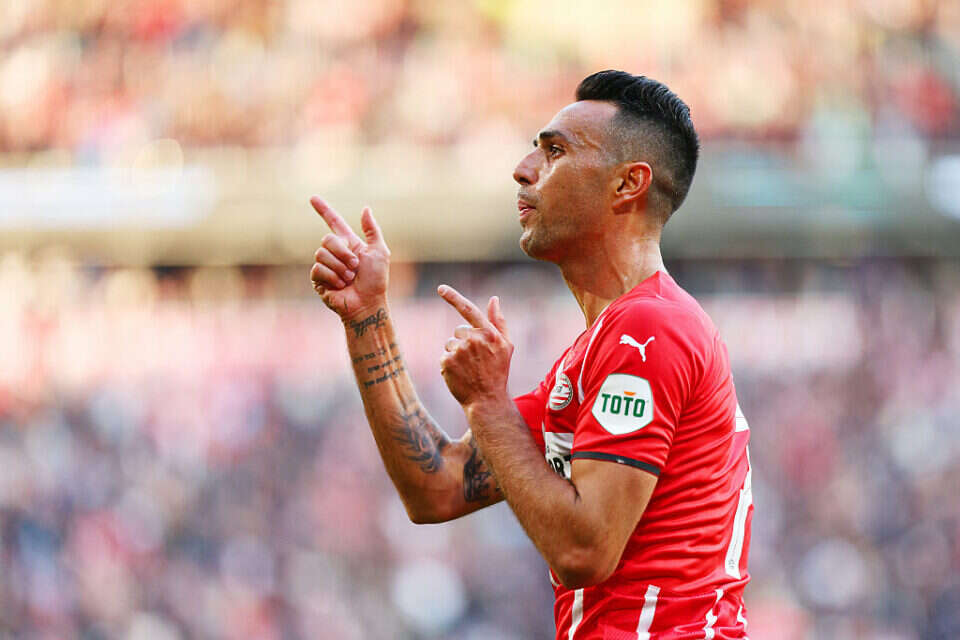 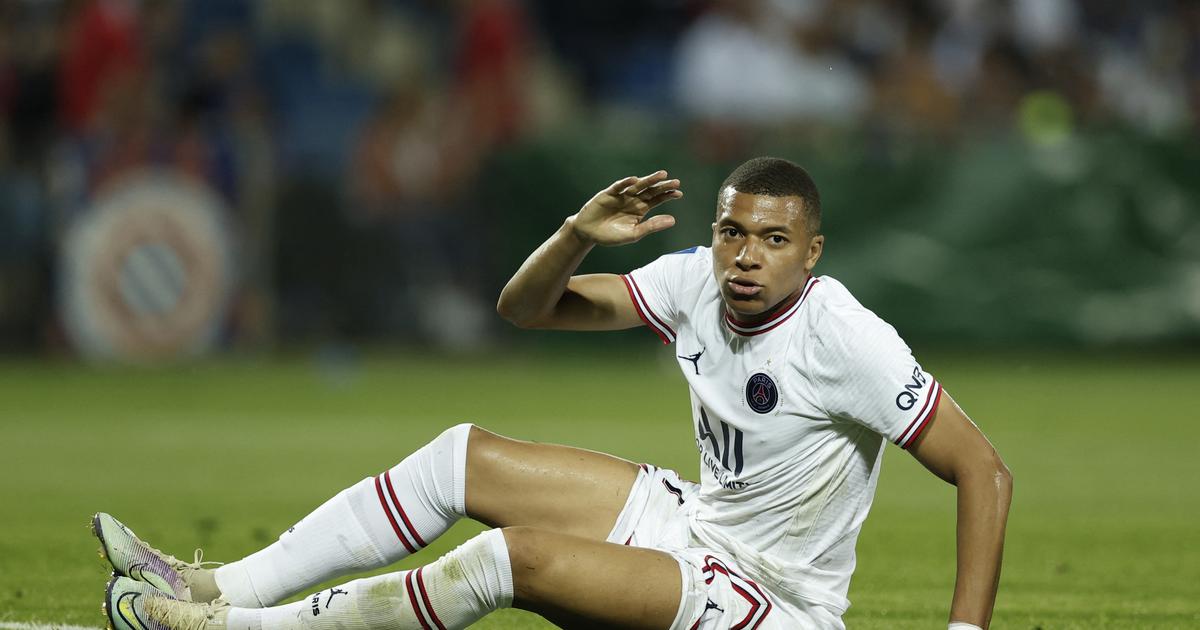