A left side that performs for Guinea, a Senegalese attack at half mast... Find our Tops and Flops of the meeting between Senegal and Guinea (0-0). 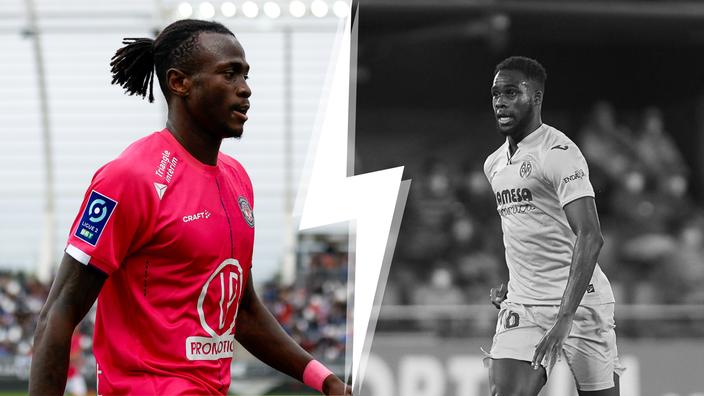 Sylla and Keita, a pair that works

Captain and best player of his team on paper, Naby Keita assumed his responsibilities this afternoon.

Positioned in left midfield in his team's 5-3-2, the Liverpool player raked a lot of balls and inherited the honorary trophy for man of the match.

Offensively, he weighed by his races and his sense of distribution, with beautiful gestures like his small bridge (65th).

His agreement on the left side with Issiaga Sylla put the Senegalese defense in difficulty.

The Toulouse side hit relentlessly in the first period, causing many corners, before declining physically.

He just lacked a little more technical accuracy in tandem to really worry the opposing goalkeeper.

Although the game was poor technically and in terms of chances, the goalkeepers made good saves when it mattered.

In the first period, it was the Senegalese goalkeeper, Seny Dieng, who shone.

Taking advantage of the absences of Édouard Mendy and Alfred Gomis, affected by the Covid, the one scheduled to be the third goalkeeper saved his people in front of Keita (18th), Sylla (27th) then Guilavogui (31st).

Returning from the locker room, it was Aly Keita who shone.

The Guinean goalkeeper was decisive in front of Abdou Diallo (56th) on a close range header.

He then had some success, with a too short Diallo from a corner (53rd) and an imprecise Bouna Sarr (68th).

If the forwards didn't have enough production, they also owe it to two very good goalkeepers this afternoon.

The Senegalese attack at half mast

With 4 offensives, Aliou Cissé stacked the talents to break through the Guinean five-man defense. Finally, the Teranga Lions attack line almost never managed to bring danger to the opposing goal. Symbols of this failure, Sadio Mané and Boulaye Dia have created very little difference. The Liverpool winger was well squeezed by the Guinean defense, compact and concentrated. As for the former Reims striker, he went through the match like a ghost. Little or not served by his teammates, he never improved a ball once he got out of the marking. A very frustrating match for the striker, who only chased after the ball without ever being able to use it. In the end, the two men supposed to carry the Senegalese attack did nothave failed to transcend their team.

It is not with this meeting that the average goals of this AFCON will increase.

The show is clearly not there at the moment and this enticing Senegal-Guinea on paper is a good representation of it.

The lawn, curved in places, does not help the attack, any more than the 35 degrees under which the 22 players played in Bafoussam.

The goalkeepers certainly shone but it was above all the attacks that remained silent, with no apparent automatisms.

Here again, the lack of preparation with players who arrived only a few days before their first meetings can explain this lack of performance. 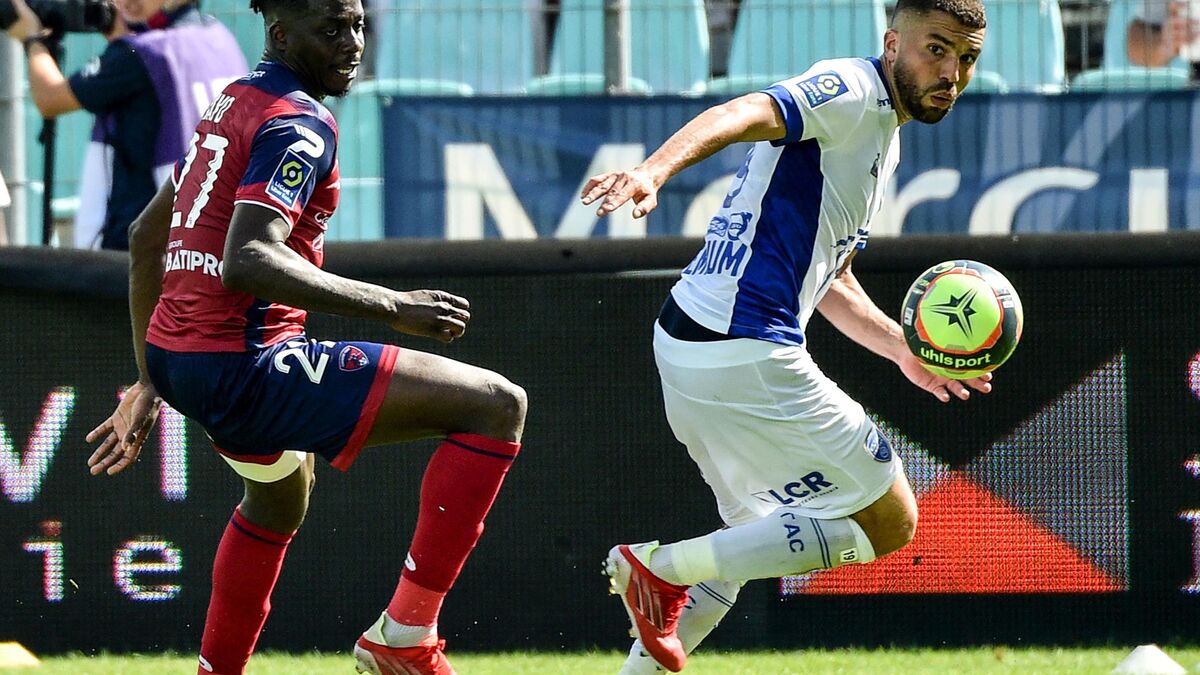 Coup d'Etat in Guinea: French clubs mobilized to bring back their Guinean players 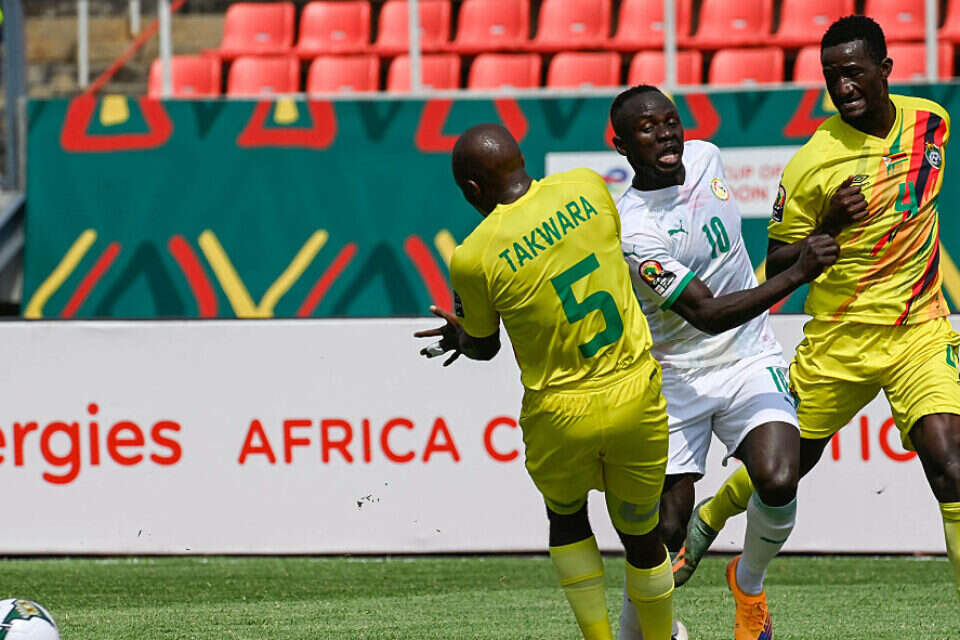 In the 97th minute: Mana gave Senegal a victory over Zimbabwe Israel today 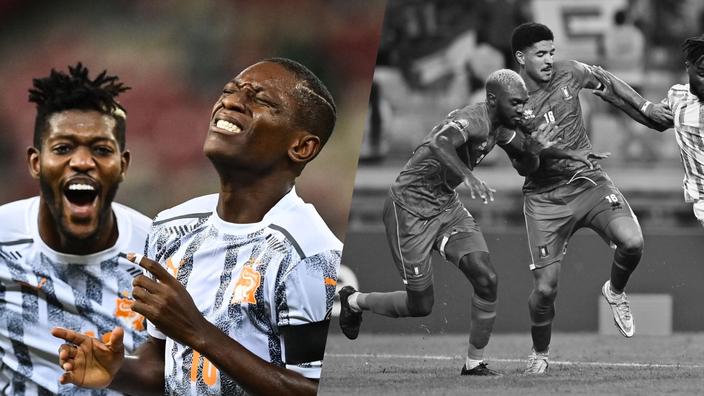 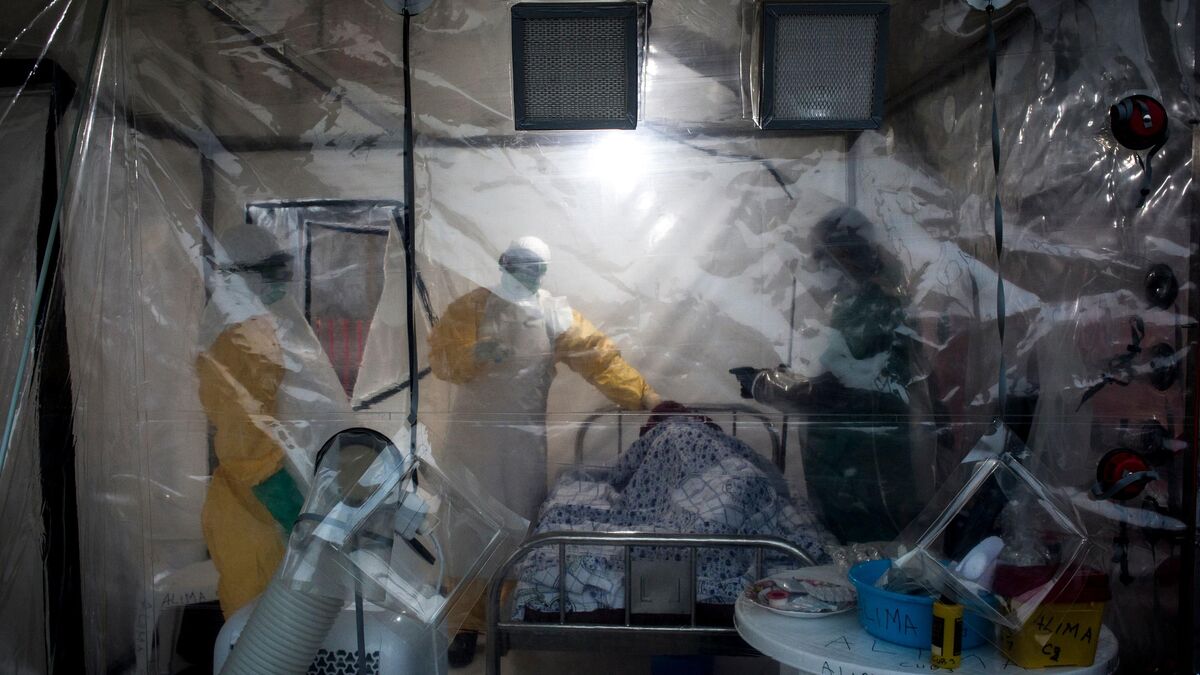 Ebola disease can probably wake up in survivor after years, study finds 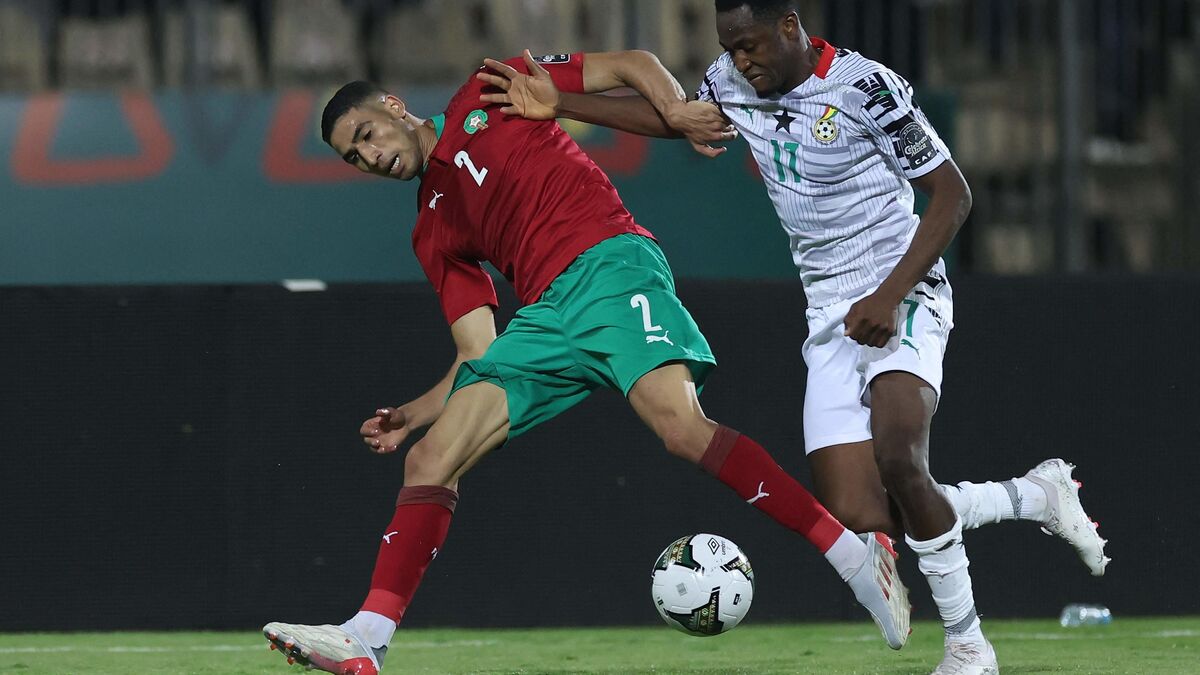 CAN 2022: Algeria enters the track, Salah and Egypt too ... what you need to know about Tuesday 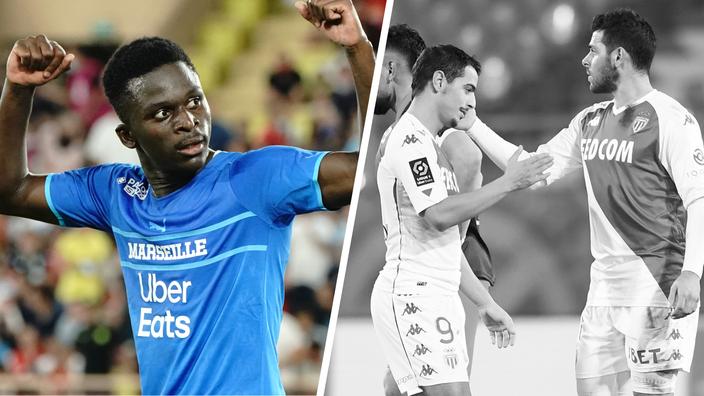 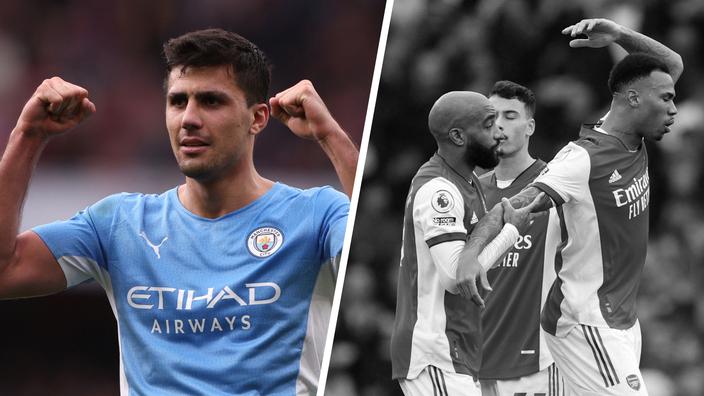