On the program for this Monday, Burkina Faso and Cape Verde will engage in a duel from a distance for 2nd place in group A behind Cameroon,

After the dense day of Sunday marked by the surprising defeat of Algeria, defending champion, it is a calmer Monday that is looming at CAN 2022 with only two games on the program.

The Burkinabé outsider will try to grab the 2nd qualifying place for the round of 16 just like Cape Verde which, thanks to its inaugural success against Ethiopia, can still believe it.

We summarize everything for you in our CAN diary, our daily meeting until the final on February 6.

What to remember from Sunday

It was, without a doubt, the thriller match of the day. After their victory against Equatorial Guinea (0-1), the Elephants stalled against Sierra Leone (2-2). Yet they had made it easy for themselves. The current top scorer in the Champions League, Sébastien Haller (25th), deceived the vigilance of Mohamed Kamara by scoring his first goal in the African Cup of Nations. Sierra Leone then equalized thanks to a marvelous sequence from Musa Kamara (55th). Côte d'Ivoire regained the lead, through Nicolas Pepe a few minutes later (65th). And in the final seconds of the game, Alhadji Kamara allowed the Leone Stars to come back to score (90th + 3), on an improbable ball from the Ivorian goalkeeper, Badra Ali Sangaré.

🚀 A hook followed by a mine in the middle of the skylight! https://t.co/nh0qiM0DBg

In the last match, decisive for the qualification in the round of 16, Sierra Leone faces Equatorial Guinea, while Côte d'Ivoire challenges the defending champions Algeria.

Some Equatorial Guinea players were in tears at the final whistle. To show how great this feat is. Owono's teammates beat Algeria (1-0) thanks to a goal from defender Esteban Obiang, player of the Spanish fourth division, on a corner (70th). This defeat sounds like a thunderclap for the defending champions, who put an end to their series of 35 games without defeat. And above all, with a small point on the clock, Riyad Mahrez's teammates are last in group E and jeopardize their chance of qualification. The Algerians will play their survival in four days against Côte d'Ivoire. So as not to witness a disaster.

Group F: Mali and Gambia do not decide.

This meeting between the first two of the group, kept all its promises and did not give birth to a winner (1-1). Very offensive and dominating, the Malians opened the scoring thanks to a penalty from Ibrahima Koné (79th). At the end of the match, Gambia, which is participating for the first time in its history in a CAN final phase, equalized on a penalty through Musa Barrow (90th). With this draw, the two selections still have a chance to qualify for the round of 16.

Despite their controversial defeat against Mali (0-1) and several cases of Covid-19 within their workforce, Tunisia was full of confidence against Mauritania (4-0).

Then, Seifeddine Jaziri (66th) also participated in the festival (66th) of his team.

Thanks to this success, the semi-finalists of the 2019 edition are completely relaunching themselves in this AFCON and can still believe in qualification.

The program for this Monday, January 17

Match without real stake for Cameroon, host country of the competition, and already qualified for the round of 16 after two successes against Burkina Faso (2-1) then Ethiopia (4-1).

The top scorer of this CAN, Vincent Aboubakar (4 goals in two games) could be rested just like Lyonnais Karl Toko-Ekambi, double scorer against Ethiopia last week.

On the Cape Verde side, qualification is still possible despite a 1-0 defeat against Burkina Faso in the last match.

Especially since 4 of the 6 best third in the group will qualify for the round of 16.

Therefore even a defeat may not be a deal breaker for the teammates of former Dijon player Julio Tavares.

Blue sharks have not passed the CAN group stage hurdle since 2013.

The Burkina Faso stallions recovered well after their defeat against Cameroon (2-1) in the opening match.

A goal from Hassane Bandé allowed the Burkinabés to win against Cape Verde (1-0) and to see qualification in the round of 16.

Especially since the opponent of the day seems well within reach of Kamou Malo's men.

Ethiopia has still not won a single point in this CAN and is already on the verge of elimination.

A victory would revive the hopes of the

but with five goals conceded in two games, Ethiopia's place among the best third is already understood.

The Aston Villa player, who played for Olympique Lyonnais between 2017 and 2020, is still looking for his first goal with the stallions in this CAN 2022. Positive for Covid-19, he had missed his team's second match against in Cape Verde.

In difficulty with his club (only one tenure in the Premier League this season), the opportunity to shine with his selection is all found for Bertrand Traoré.

Author of a single goal in the African Cup (in 2017 against Guinea-Bissau), the twirling Traoré has the opportunity to take the stallions to the round of 16 and thus erase the affront of 2019 where the Burkinabés had missed the qualification for the CAN in Egypt. 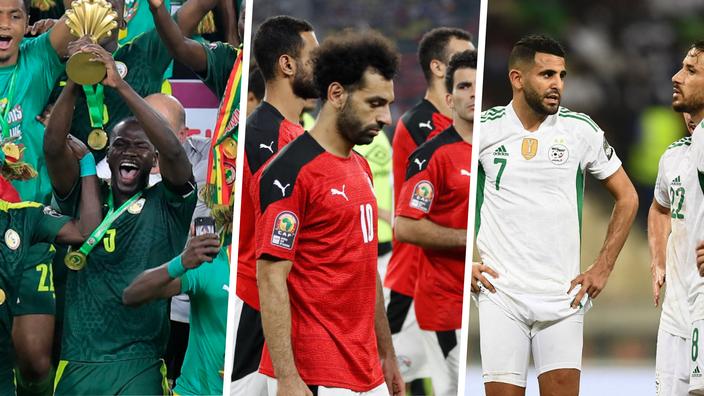 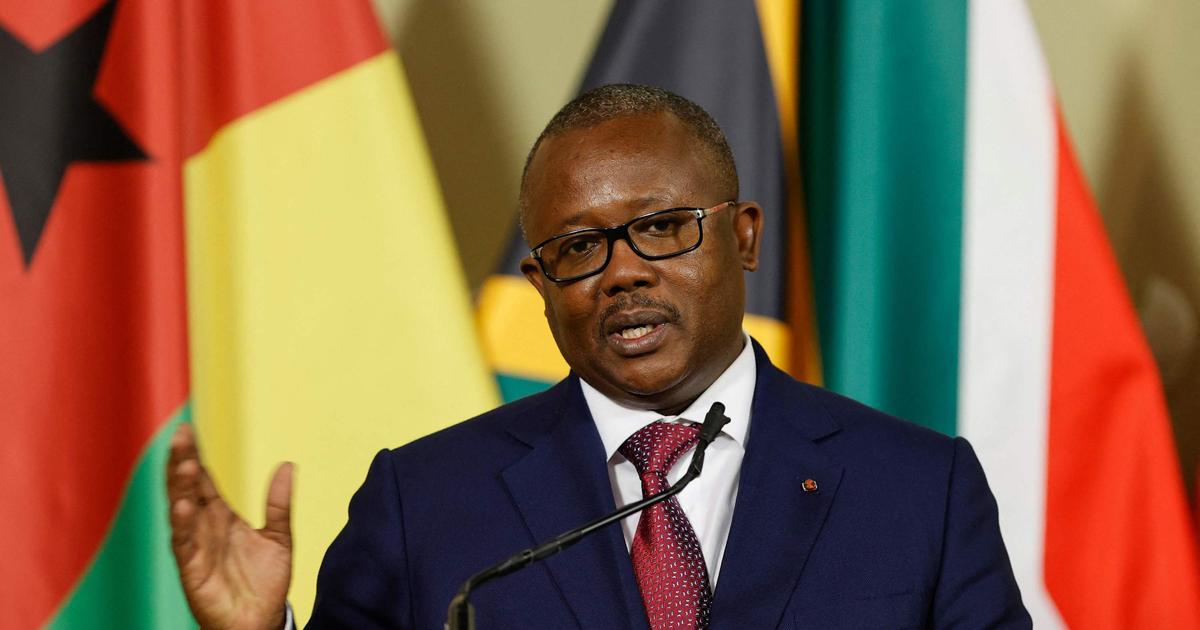 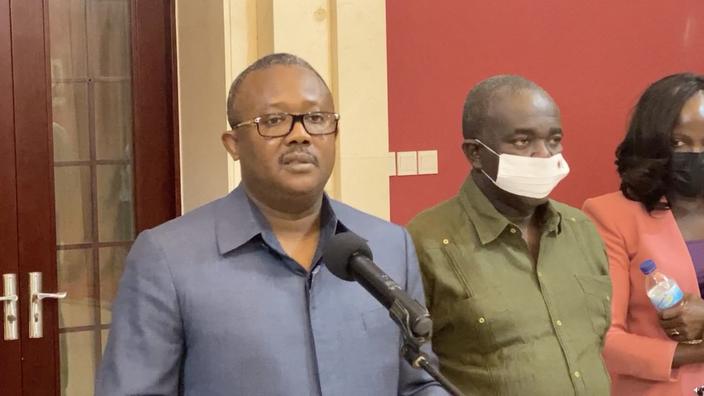 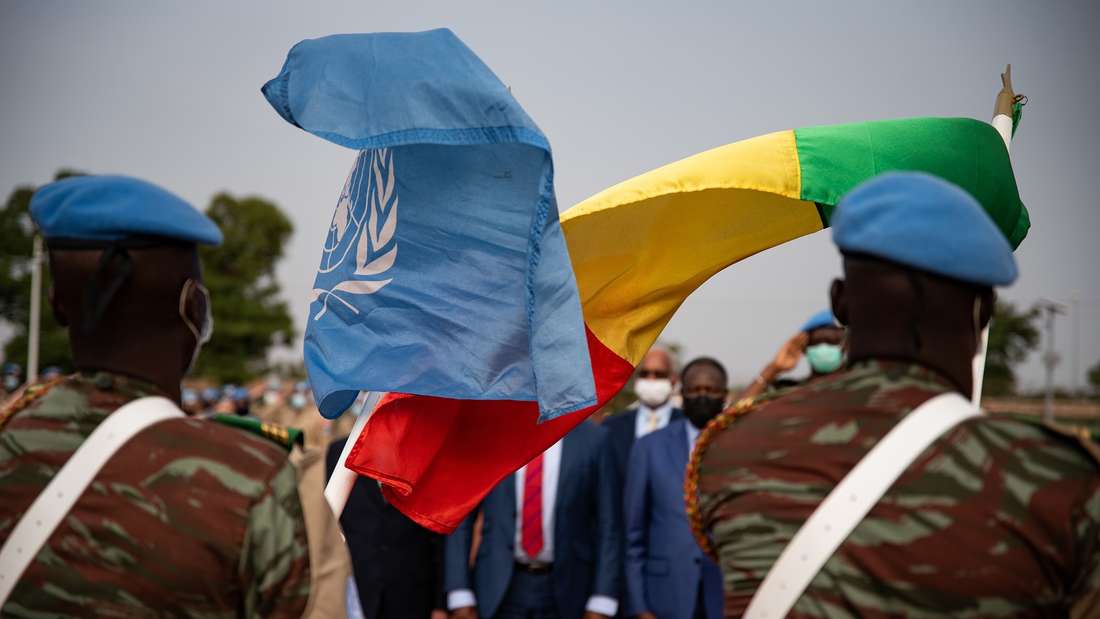 Expert warns Scholz' government - why Mali must not become our "Sahelistan". 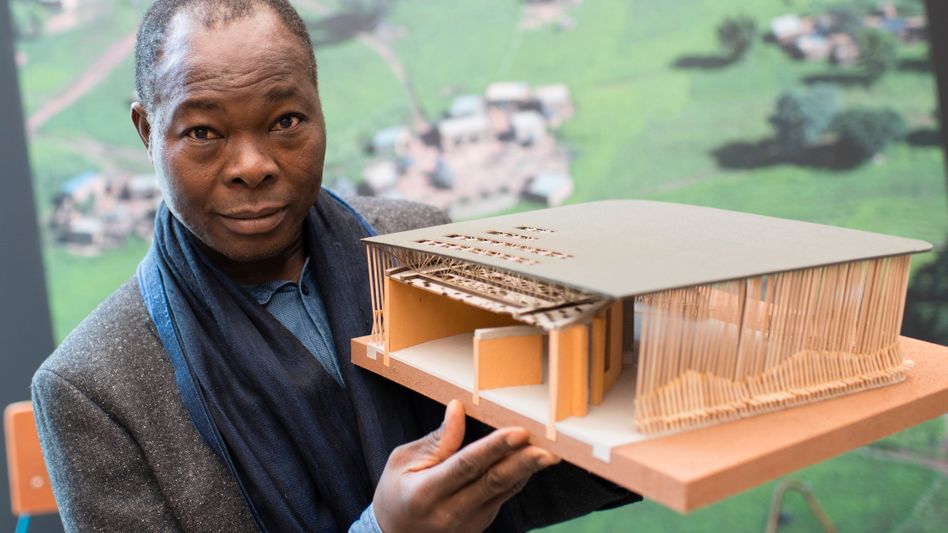 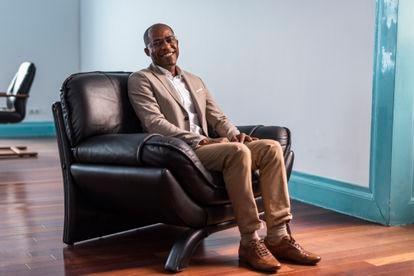 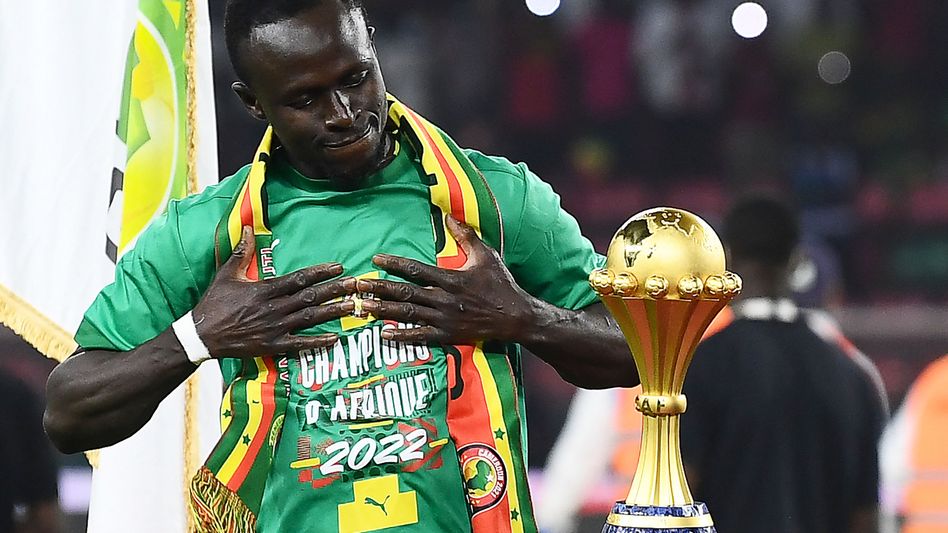 Burkina: at least 59 people killed in an explosion on an artisanal mine