Fifa's proximity to the Emirate of Qatar has long been criticized. It will probably not get any quieter in the future: According to a media report, Fifa boss Gianni Infantino even has his residence there.

Qatar and Fifa – this is a relationship that is as controversial as it is close.

Which is now apparently getting a little tighter.

According to research by the Swiss newspaper "SonntagsBlick", Fifa boss Gianni Infantino has moved his center of life to Qatar.

Infantino has been living mostly in Doha since October, the newspaper reports.

There he rented a house for himself and his family.

Two of his four daughters, it is said, go to school in the emirate.

Fifa confirmed this to the newspaper. In a detailed statement, however, a spokesman for the world football association emphasizes that the president will continue to work at the headquarters in Zurich and will continue to pay taxes in Switzerland. He spends half his working hours in Doha, the statement said. The house in the Qatari capital allows him to spend a lot of time with his family.

Infantino himself is also quoted in the report: "The preparation and implementation of the football world championships in Qatar is a project of outstanding importance for football and Fifa as well as for Qatar." It is a "unique opportunity" about the enthusiasm for the Football bringing together peoples and cultures from all over the world.

"Even the greatest efforts are worthwhile for a World Cup that will go down in the history of the region and FIFA." 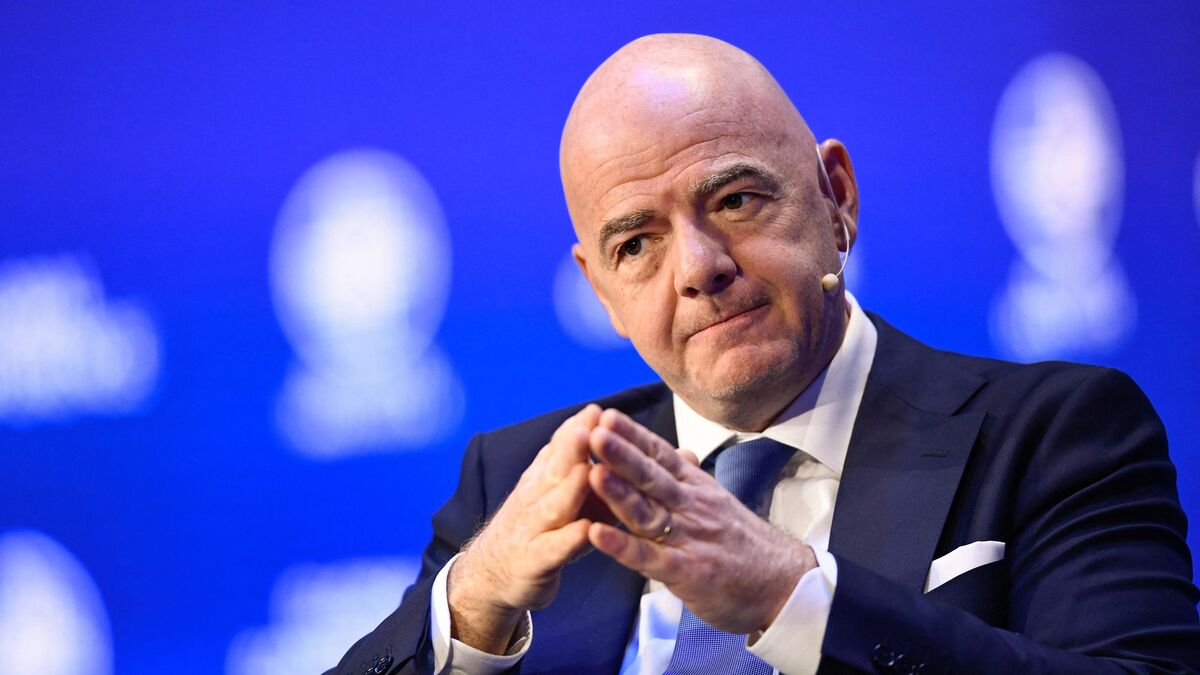 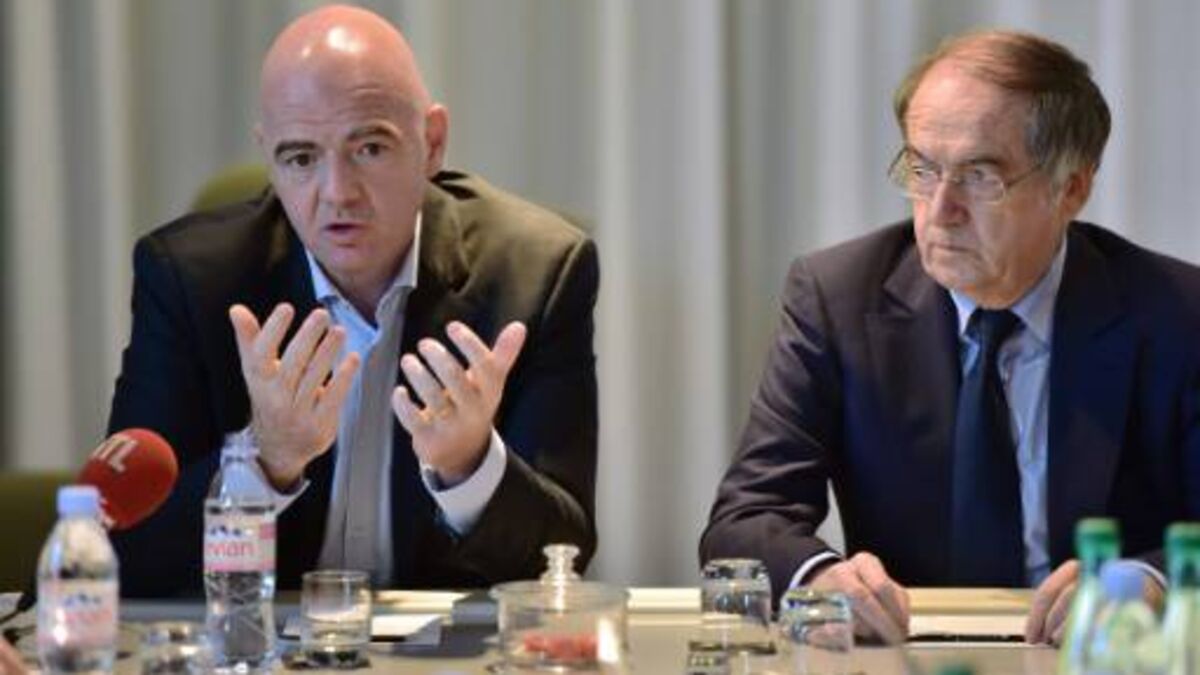 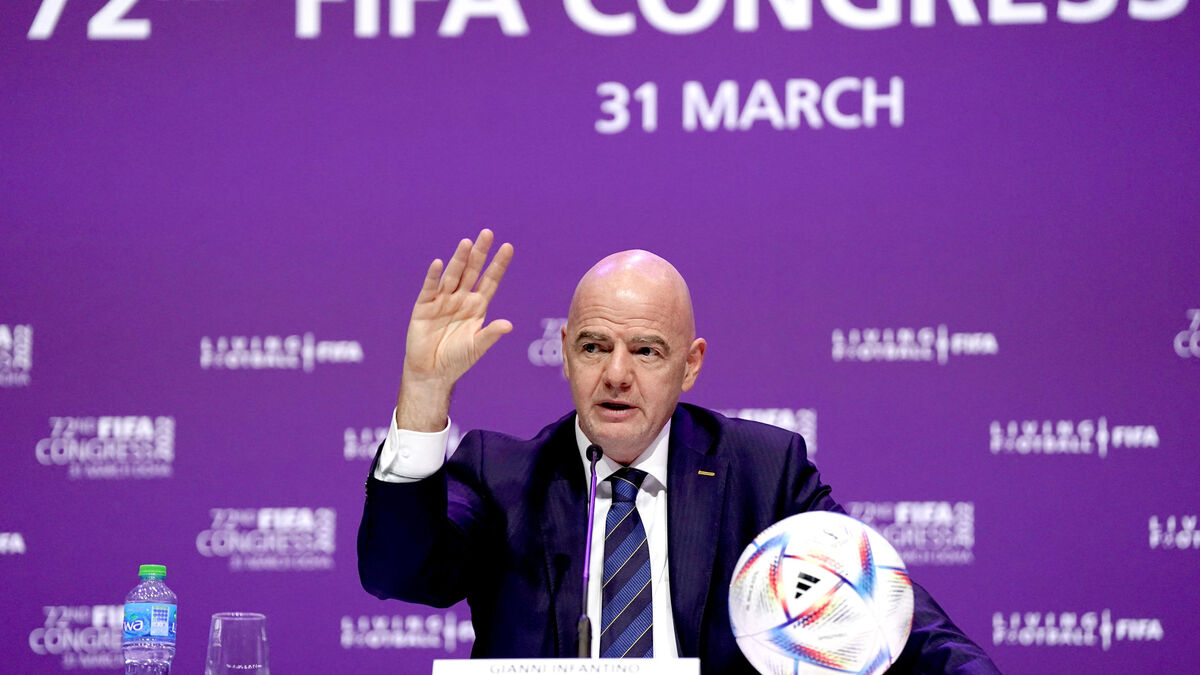 Fifa: Gianni Infantino aims for re-election and backs down on the World Cup every two years 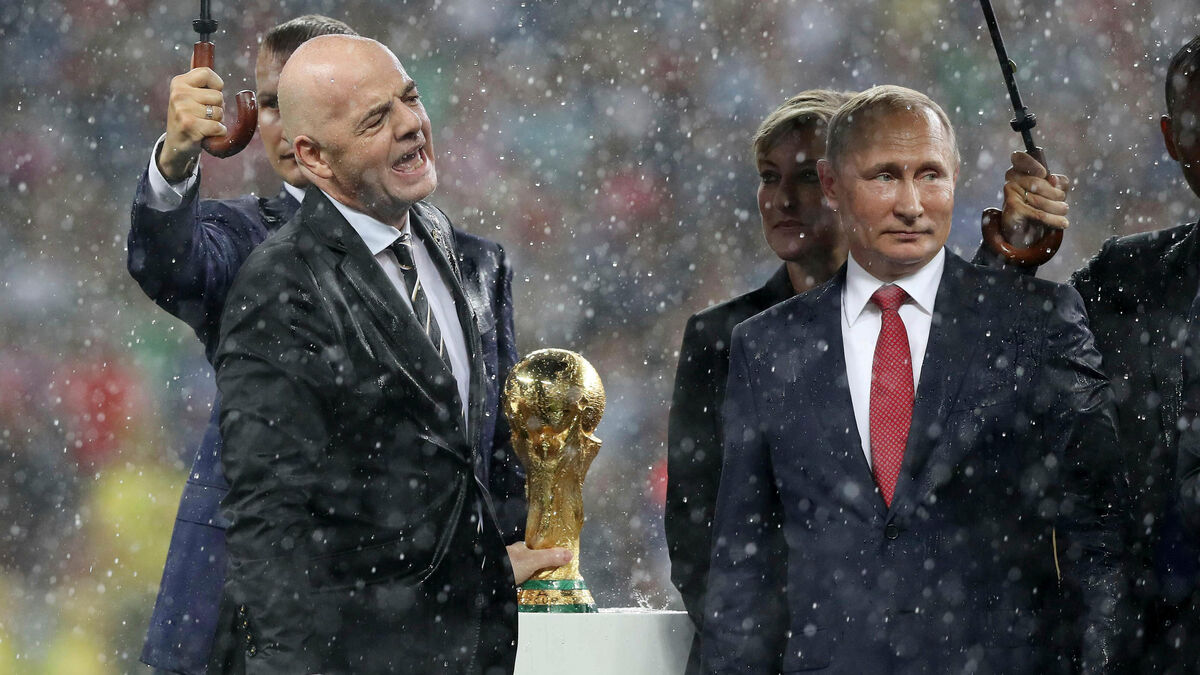 War in Ukraine: the Russian football team will have to play under a neutral flag, its home matches relocated

"Hope the situation will be resolved by then": Statement by FIFA boss Infantino leaves speechless