The Athletic, the Williams and the value of the route

Its unique line survives in this football of macrosurfaces without reliefs, which is only suitable for giant clubs

After the Super Cup final, Nico Williams, Athletic's promising striker, withdrew the medal he had just received as runner-up in the tournament.

It was a reflex action, without any other meaning than that caused by the sadness of defeat.

The gesture did not contain the slightest trace of arrogance or rejection, only disappointment.

At the age of 19, he had just lost his first grand final.

Several meters behind, Iñaki Williams waited in the line of players ready to receive the medal.

Not even at that moment did his older brother's patronage abandon him.

With an unequivocal gesture, he asked Nico to put the award back on.

“I told him that defeats are more frequent in life than victories. We must not forget it, ”said the oldest of the Williams, a player who was not born or raised in abundance. In full gestation, her mother crossed the Sahara desert in unbearable conditions and obtained refuge in Spain. His brother, who is now emerging as an excellent footballer project, has been the closest witness to Iñaki's career. If you remain attentive, you will discover the truth of the advice you received.

Somehow, Iñaki Williams expressed a parable that also works for Athletic, which has lost six of the seven finals it has played since 2009 (four in the Cup, two in the Spanish Super Cup and one in the 2012 Europa League). He achieved his only victory against Barça, in the old format of two games. Faced with the invitation to discouragement, this inventory of lost finals underlines the relevance of the journey in the adventure of football.

Far from looking for alibis to explain their frustrations, Athletic has revealed the tenacity, consistency and ambition necessary to preserve its unique model. The defeats have hurt him, but this path, which has already lasted 13 years, has also strengthened him. Those who only enjoy the instant value of success dismiss the value of effort and learning along the way. Maximum reward or nothing is an idea that is increasingly embedded in football and in society.

Athletic, which decided to maintain its ideology against the world trend that emerged after the Bosman Law, has 45,000 members, has built an exemplary field with a capacity for 51,000 spectators in a province with a million inhabitants, its academy is fully operational pace —Julen Aguirrezabala, Vencedor, Sancet and Nico Williams are regulars for the U21 team— and he is not plagued by financial problems. Its unique line survives in this soccer of macrosurfaces without reliefs, which is only suitable for giant clubs. The same thing happens to the rest as to small businesses: their disappearance is preached.

Real Madrid beat him in the final, with no objection to victory. Athletic was overcome by Modric's teaching, Militão's solvency against Iñaki Williams and Courtois's outstanding response on the penalty. In all the finals that they have lost, Athletic has been inferior to the rival. But what rivals: Barça, Real Madrid and the best Atlético in history. Against Real Sociedad, his close neighbor, he played poorly, conceded a penalty and suffered Iñigo Martínez's expulsion.

To lose against these teams, Athletic built an appreciable saga of victories, some of them memorable.

Each of them — against Sevilla in 2009, Paris Saint Germain, Manchester United and Schalke 04 in 2012, Barça in 2020, Real Madrid, Barcelona and Atlético de Madrid in the last two editions of the Super Cup — represents the value that all the Lost endings can't bury.

He does well to remind his brother Nico and all of Athletic.

Betis breaks its bad streak against an anxious Athletic

Roughness without prize between Athletic and Valencia A productive midday for Athletic 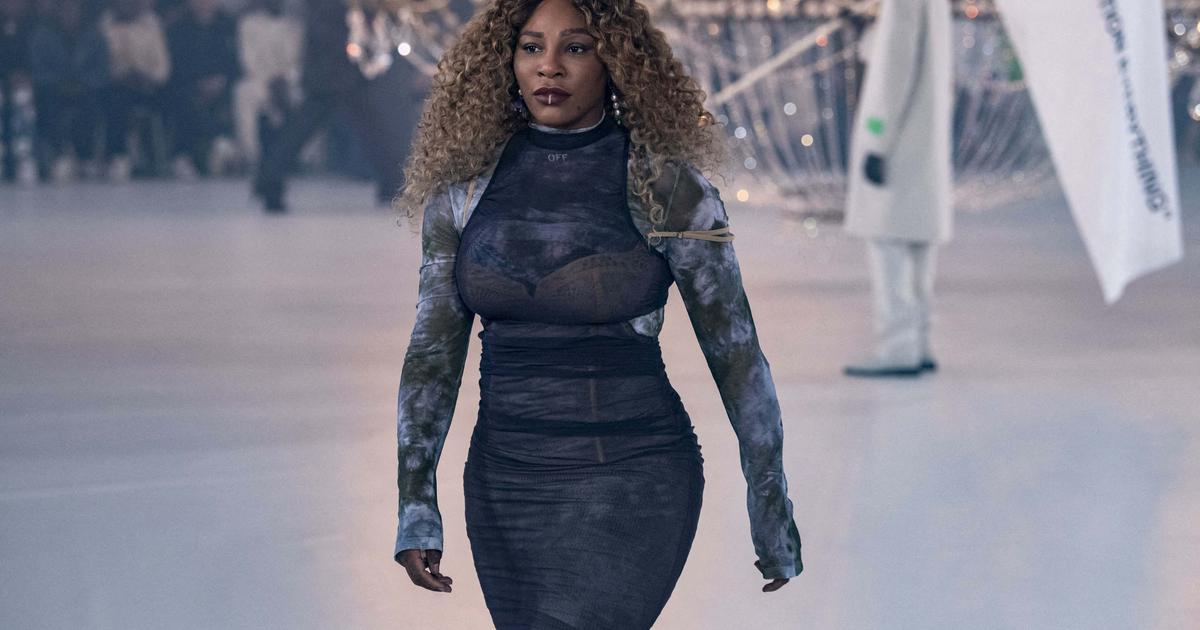