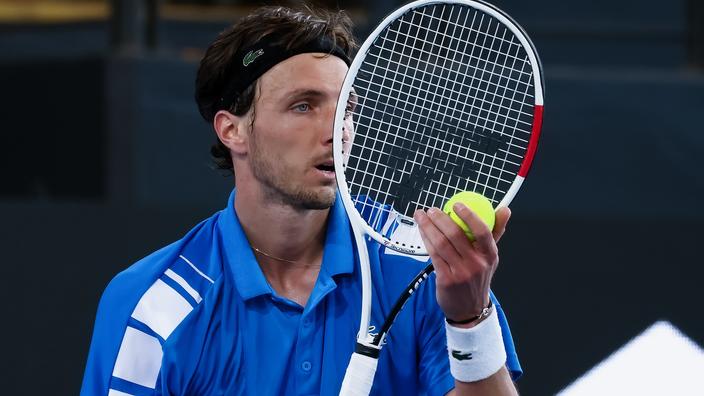 The French Arthur Rinderknech (26 years old; 48th in the world), discovers the momentum of his recent final in Adelaide, the Australian Open.

In the 2nd round, the brand newcomer to the world Top 50, has an appointment with the Briton Daniel Evans (seeded n°24) who sharply eliminated the Belgian David Goffin. 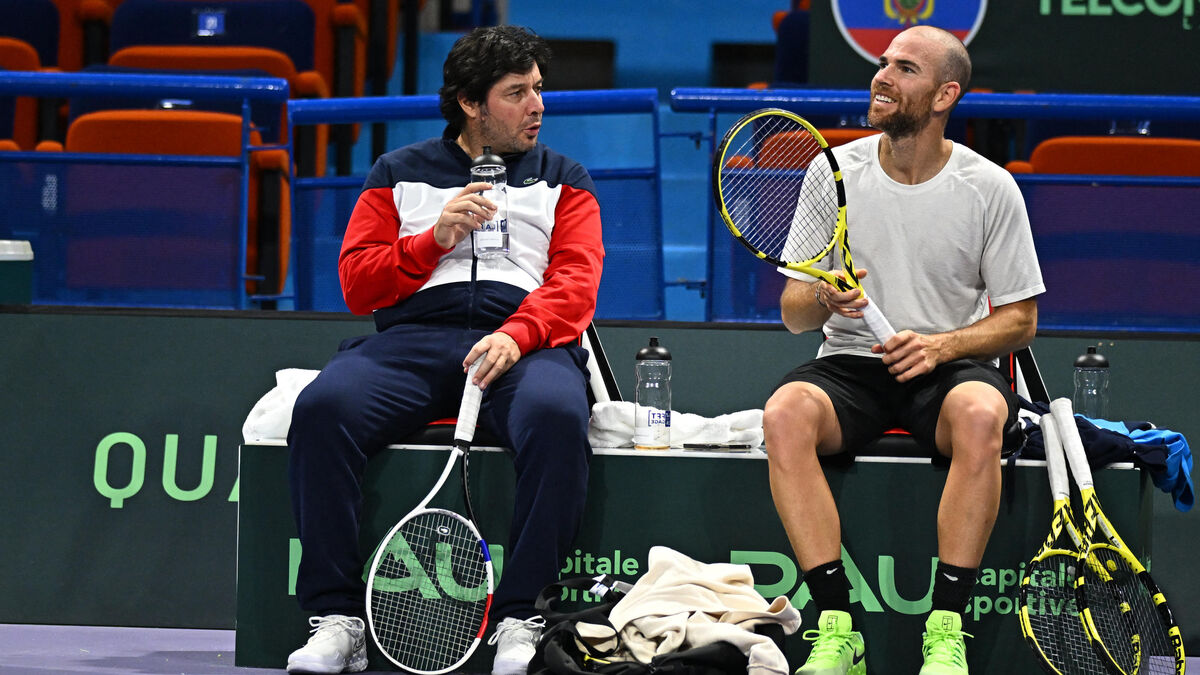 Davis Cup: Mannarino and Rinderknech lined up for France against Ecuador in the play-offs 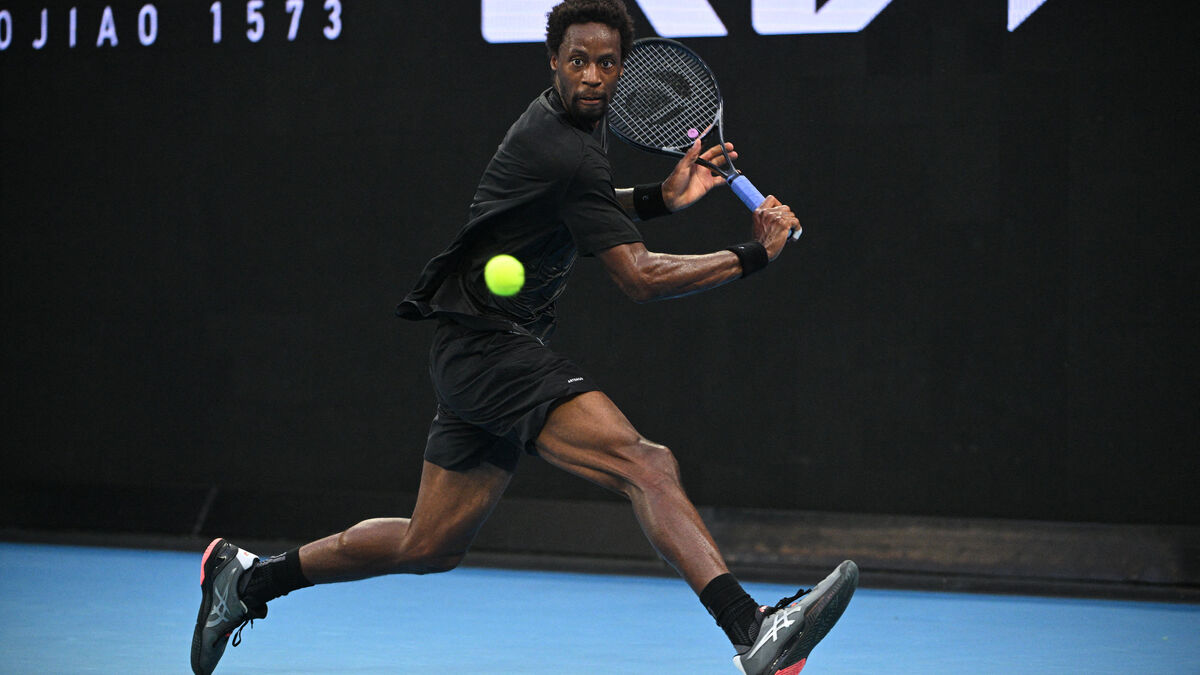 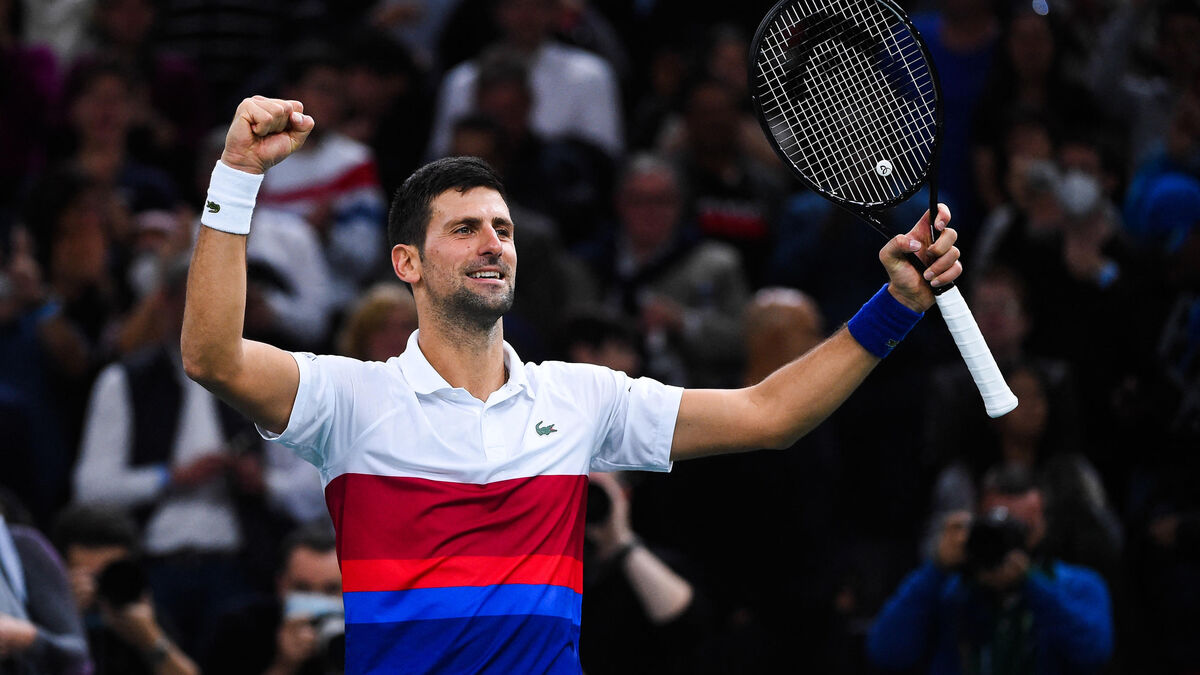 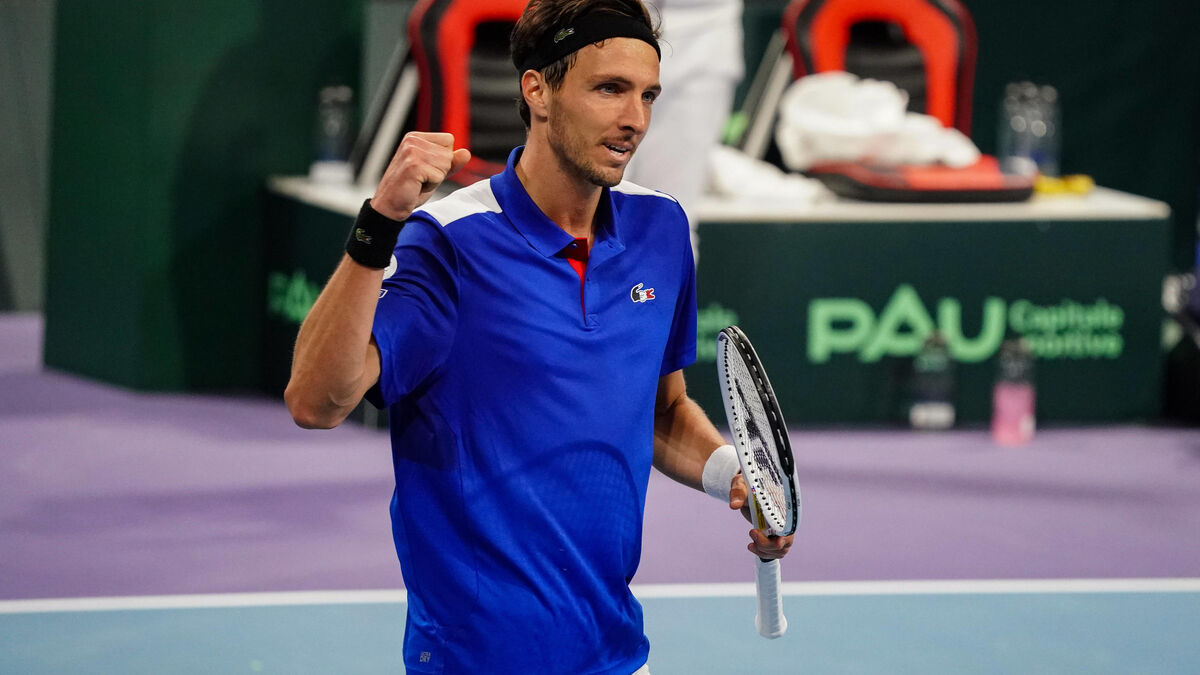 Davis Cup: Rinderknech wins the first point in front of a nostalgic but happy to be there audience 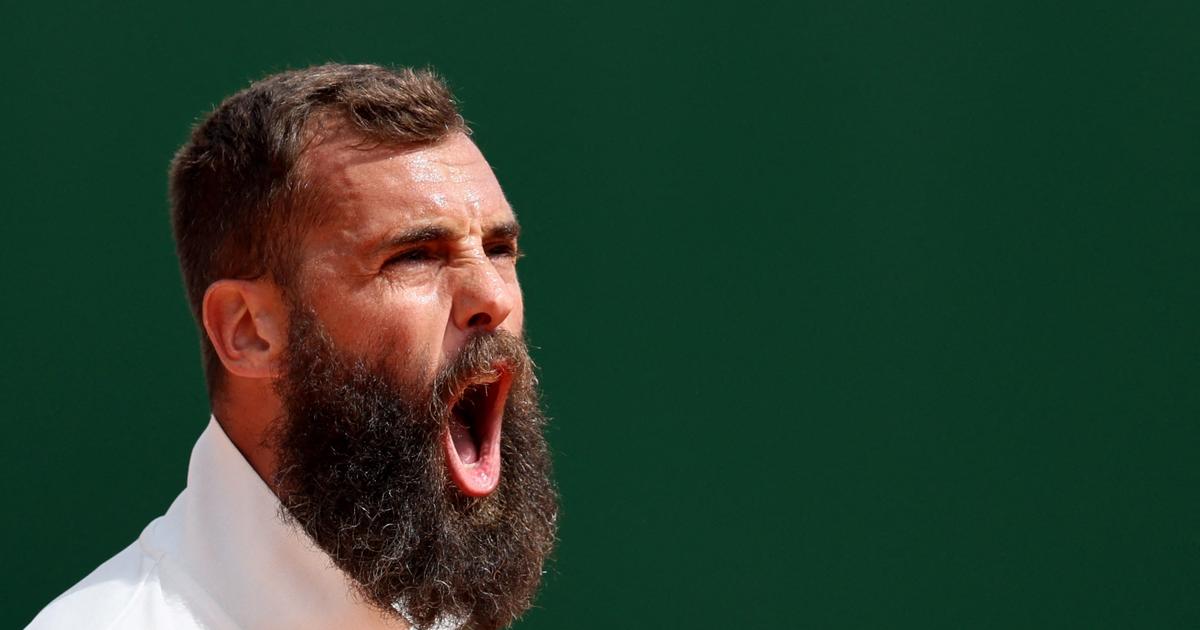 Davis Cup: Mannarino and Rinderknech aligned in singles against Ecuador 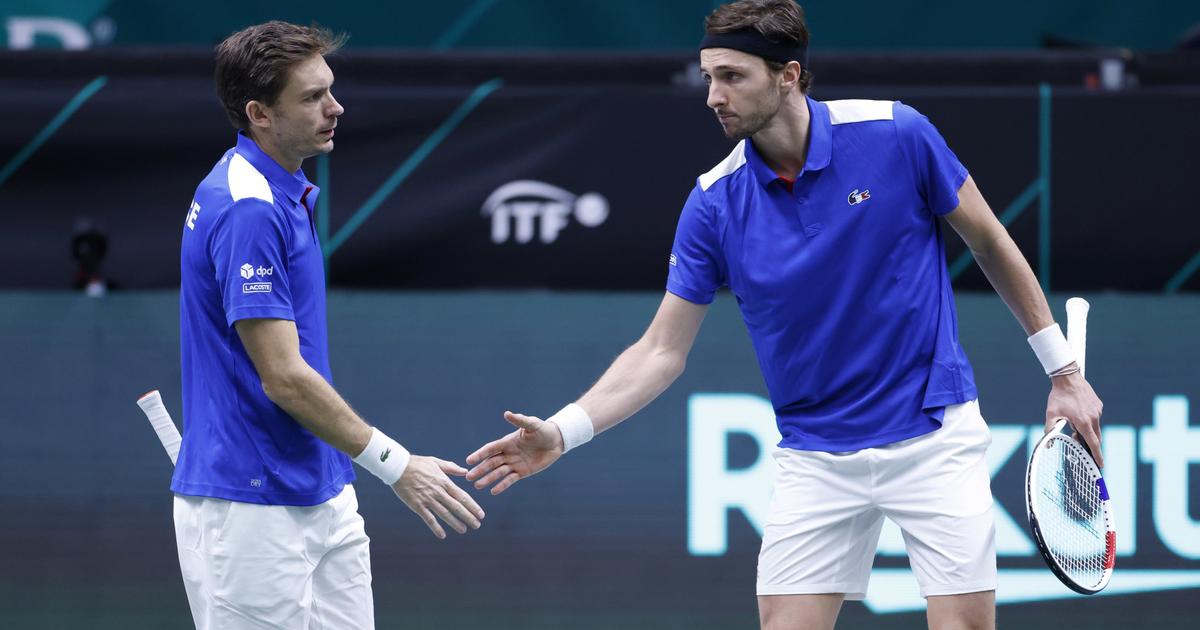 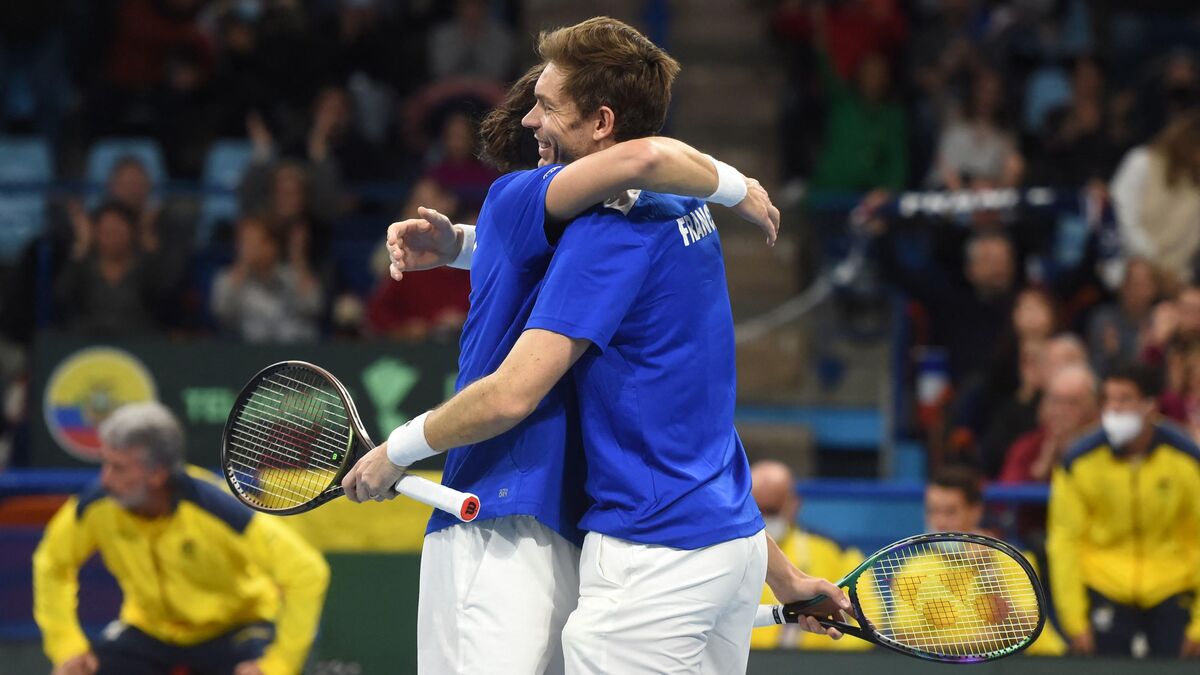