Legend of the Blancos, who served as the club's honorary president dies at 88 • The only footballer in history to win 6 European Cups 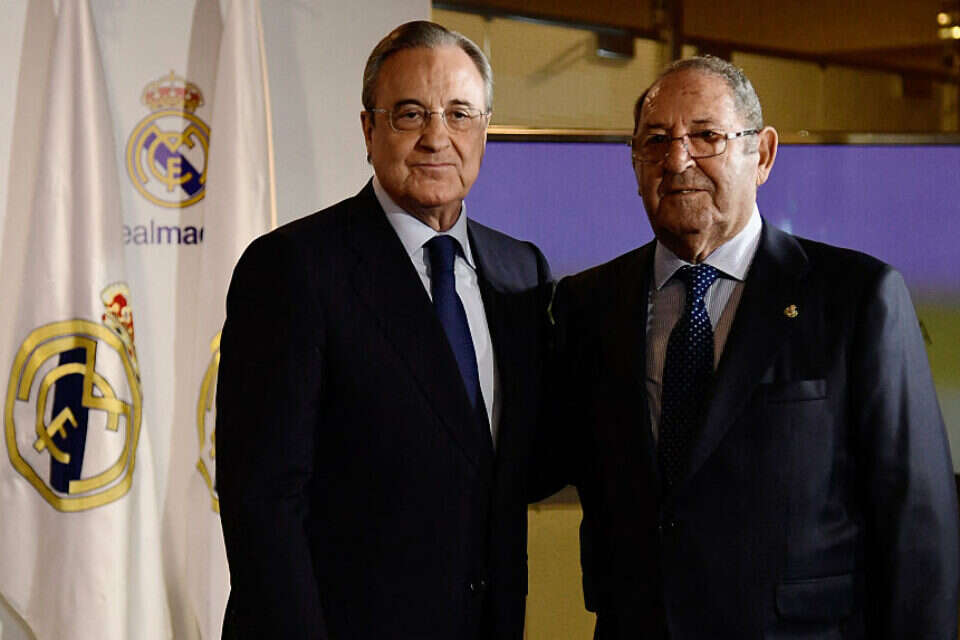 But in Real Madrid.

The club announced today (Tuesday) the death of Francisco "Paco" Hanto, the honorary president of the club who passed away at the age of 88.

"The president of the club and the board are very sad about the death of Francisco Hanto, the honorary president of Real Madrid and one of the great legends of our club and of world football," the club said in a statement. "Francisco and Julio, his granddaughters Itana and Kendala and all his relatives, teammates and loved ones."

Paco Hanto is the only player in the history of football to have won the European Cup 6 times.

He played for Real Madrid between 1953 and 1971, and in his 18 seasons he won not only 6 European Cups, but also 12 championships, 2 Spanish Cups, and one continental cup. 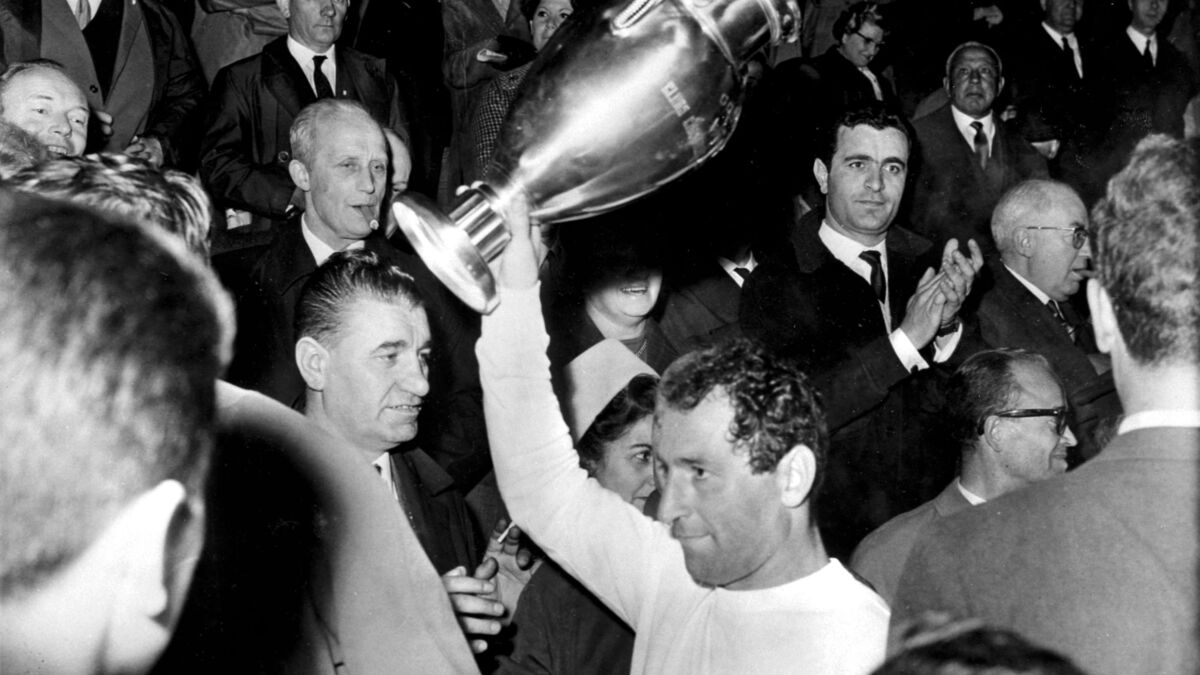 Football: "One of the great myths of our sport", Gento, death of a legend

Ancelotti: "Spectacular Season". Courtois: "We knew how to get up after the Clásico" - Walla! sport

The moment that moved Spain: Michel Grezig and the women footballers "starred" in the Real Madrid celebrations - Walla! sport 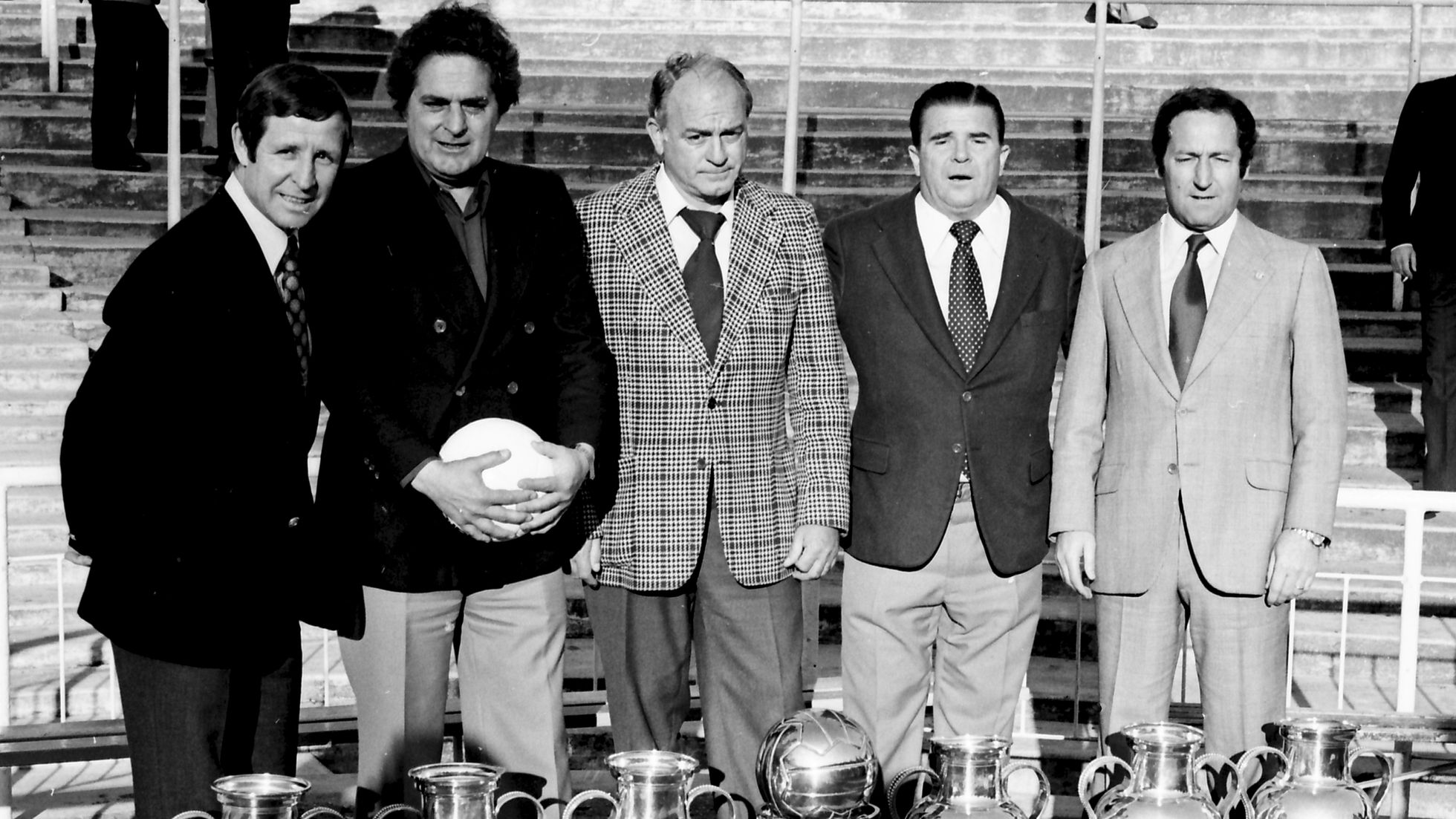 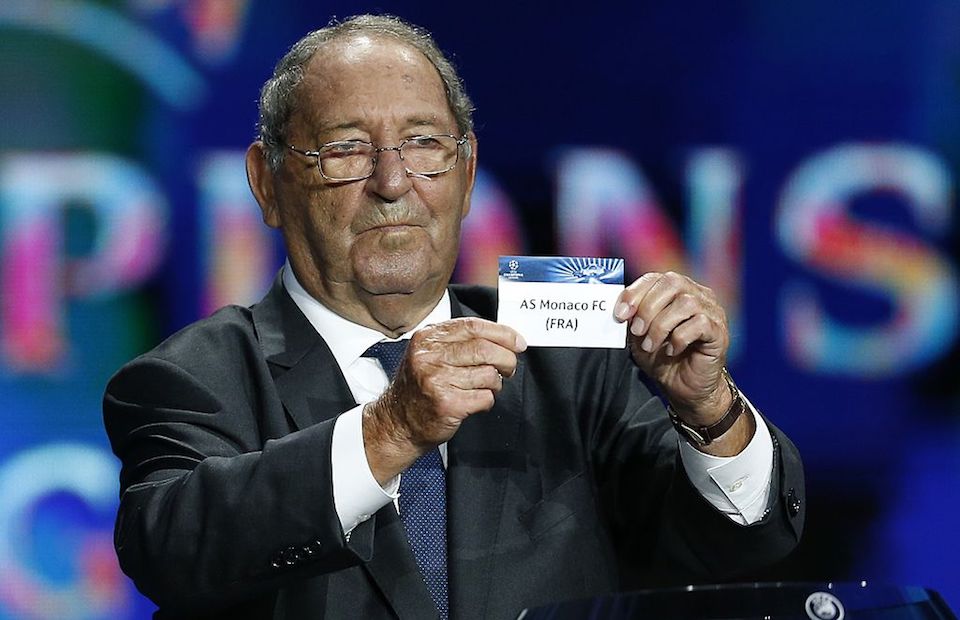 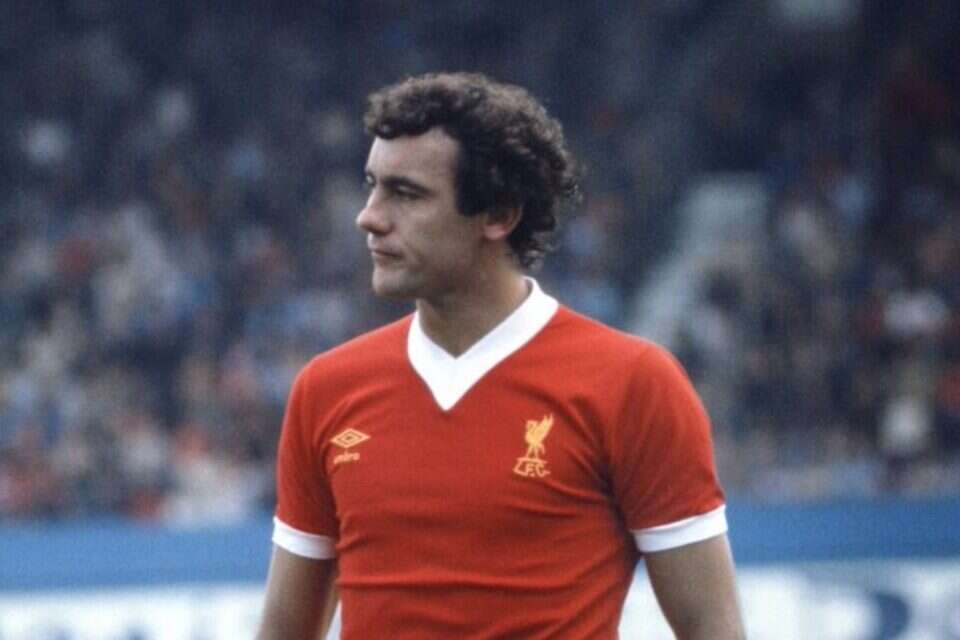 "It's so hard to grow up without a dad" - Walla! sport 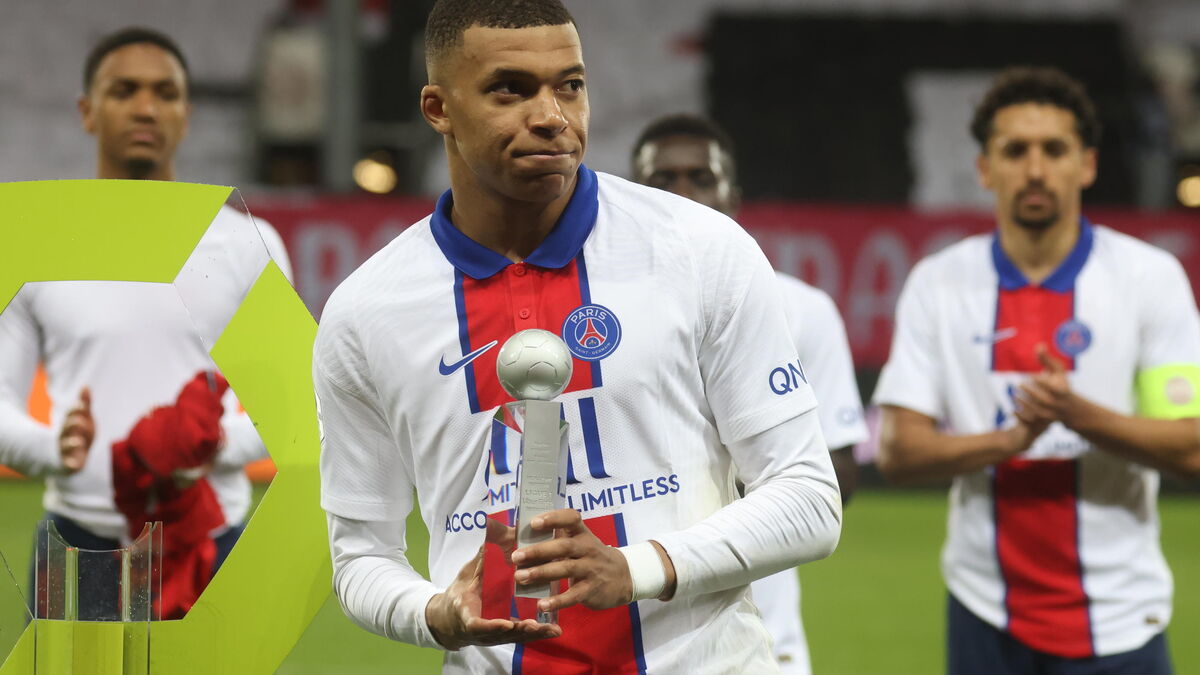 TV rights: M6 and TF1 will broadcast the matches of the Blues in June, then in September 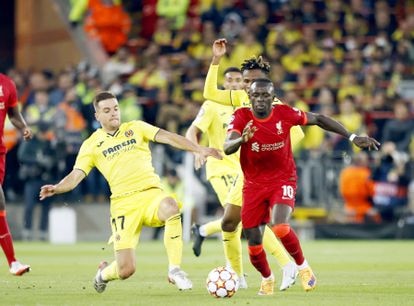 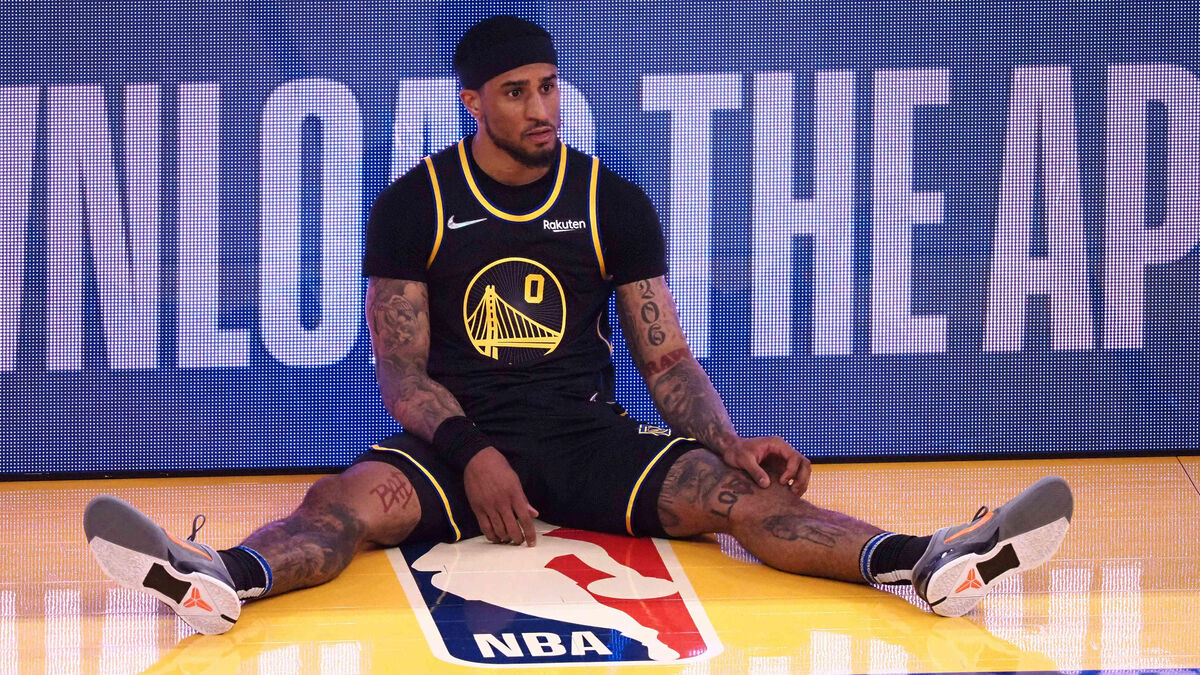 NBA: "It was dirty", Steve Kerr furious after the broken elbow of Gary Payton II