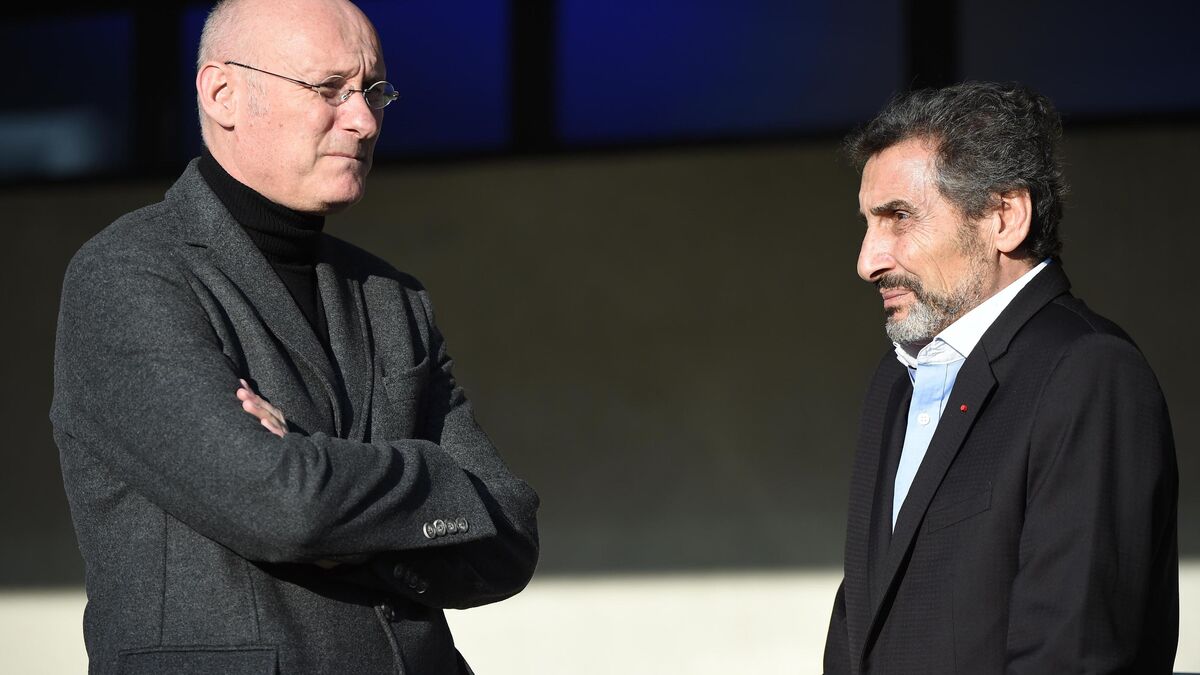 It took four years to disperse the smoke, and shed light on the strange practices of the most influential figures in the French Rugby Federation (FFR) and put them down on paper.

Result: Bernard Laporte, the president of the FFR and Mohed Altrad, sponsor of the XV of France and president of the Montpellier club, were implicated for influence peddling and illegal taking of interests.

They will be tried next September by the Paris Criminal Court, according to information from L'Équipe.

Just a year away from the World Cup in France...

The explosion can be gigantic, in the event of conviction, especially since they are not the only ones concerned.

Claude Atcher, director general of France 2023 and Serge Simon, vice-president of the FFR, are also targeted by the National Financial Prosecutor's Office (PNF), which followed, according to a note of December 21, the conclusions of the investigators of the Brigade economic crime repression (BRDE).

Here is what you need to know about this affair which is shaking tricolor rugby.

The revelations of August 2017

In the heart of the summer of 2017, on August 24, one of the members of the FFR appeal committee, Philippe Peyramaure, resigned from his post. The information disclosed by the Team reveals a possible conflict of interest. Bernard Laporte, elected in December 2016 to the presidency of the FFR, and re-elected in October 2020, is suspected of having pressured the commission in order to reduce the sanctions imposed in June against the Montpellier club for excesses and banners hostile to the National League in a postponed match against Racing 92. The fine goes from 70,000 to 20,000 euros, the match suspension from the stadium is no longer. Problem, the president of Montpellier is none other than Mohed Altrad, who became three months earlier, sponsor of the XV of France.

At the same time, the JDD reveals that a contract for 150,000 euros for image services between BL Communication, a company managed by Bernard Laporte, and Altrad Investment Authority was signed for four interventions not carried out by the president of the FFR.

The latter announces that he is renouncing his contract on August 28, and affirms in our columns two days later that he has “concealed nothing and that everything is legal”.

The Ministry of Sports conducts an investigation and sends the report to the National Financial Prosecutor's Office in December.

On January 18, 2018, searches took place in Marcoussis, in Essonne (headquarters of the FFR and training center of the XV of France), by the judicial police of Paris and at the homes of Bernard Laporte then of Mohed Altrad.

The findings of the investigators

Over time, the case grows heavier. The homes of Serge Simon and Claude Atcher are also searched. The case extends to commercial deals and partnerships forged, among other things, around the sale of the Blues jersey. A jersey sponsored by… Altrad for 6.8 million euros per season, from January 2018 until 2023, while the price offered to historical partners (GMF, Orange, Société Générale and BMW) was 9.9 millions of euros…

Bernard Laporte would also have tried to favor the arrival of the Hérault entrepreneur at the head of the English club of Gloucester, finally aborted in April 2017. On September 22, 2020, Bernard Laporte and Mohed Altrad are placed in police custody and suspected of conflict interests, such as Serge Simon, Claude Atcher and Nicolas Hourquet, responsible for international relations at the FFR.

The threats hanging over the leaders of tricolor rugby are heavy.

For Mohed Altrad: “active bribery of a person charged with a public service mission, active influence peddling, abuse of corporate assets to the detriment of AlA.

One year from the World Cup organized in France, a conviction would stain when the Blues dream of lifting the trophy.

What cost his place to Bernard Laporte? 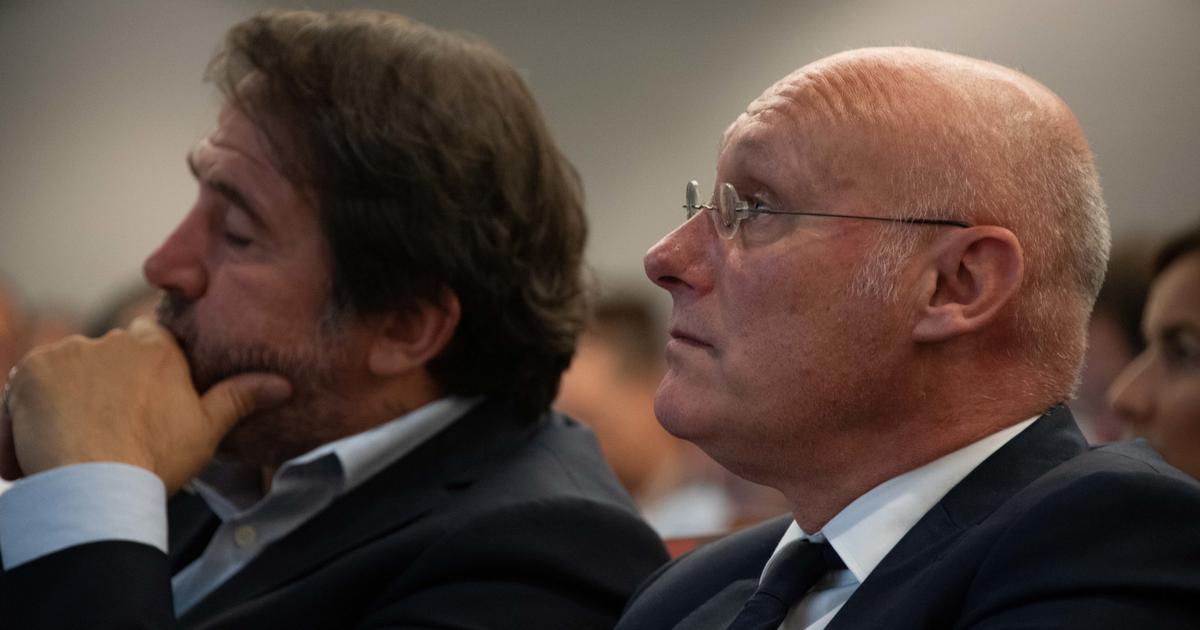 Rugby: Serge Simon will waive his allowances as vice-president of the FFR 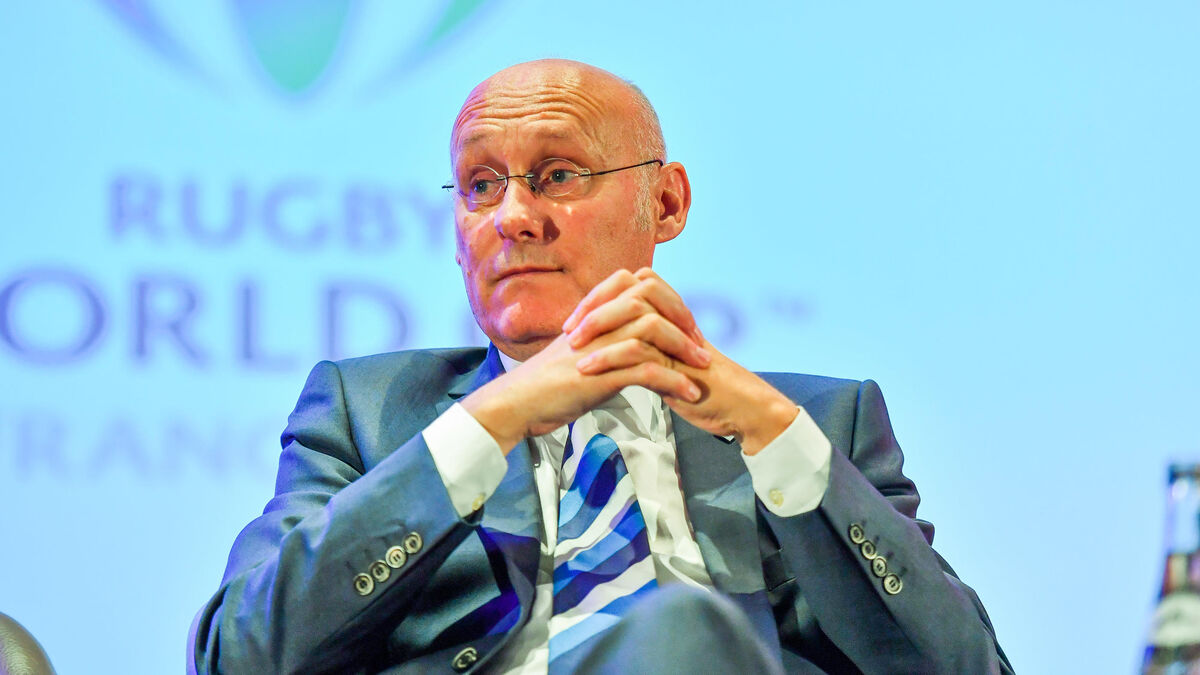 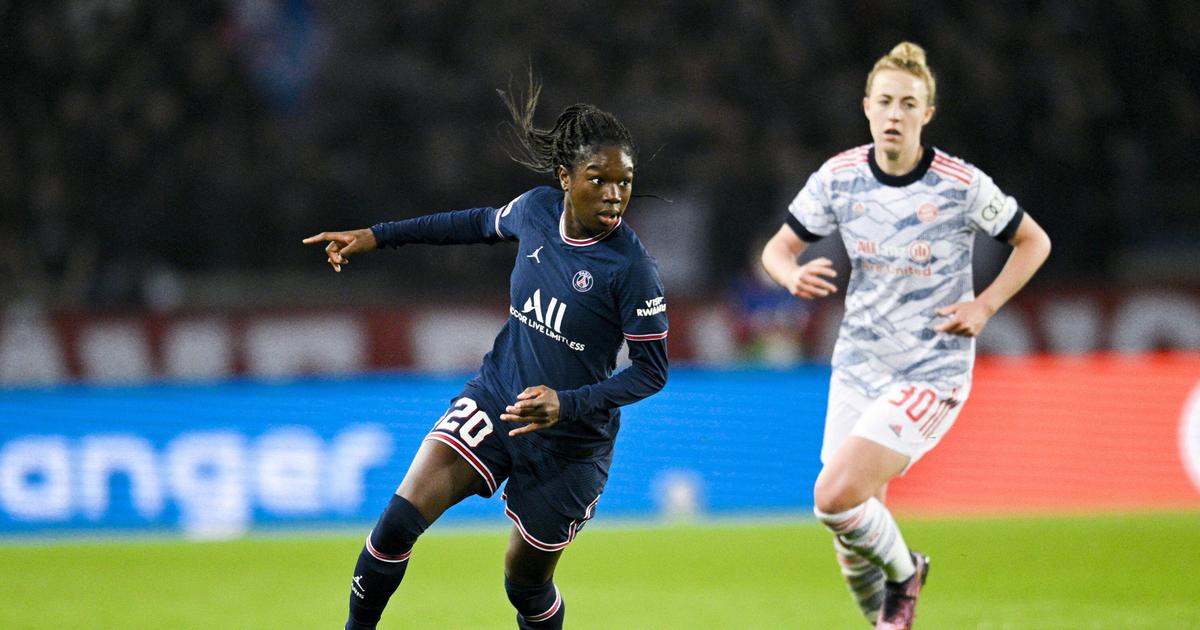 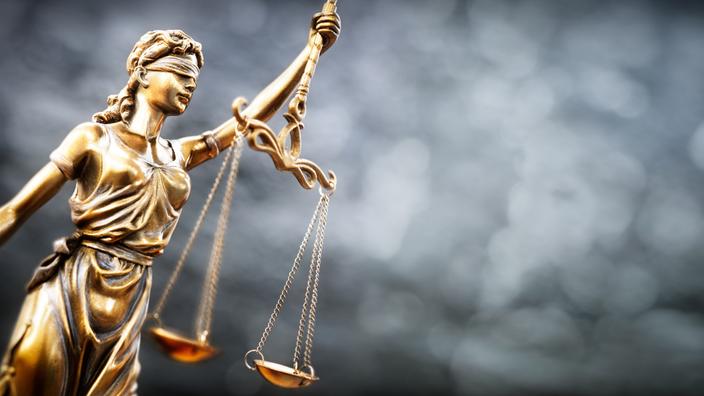 Suspected of possessing child pornography, an agent of the French Embassy in Senegal indicted 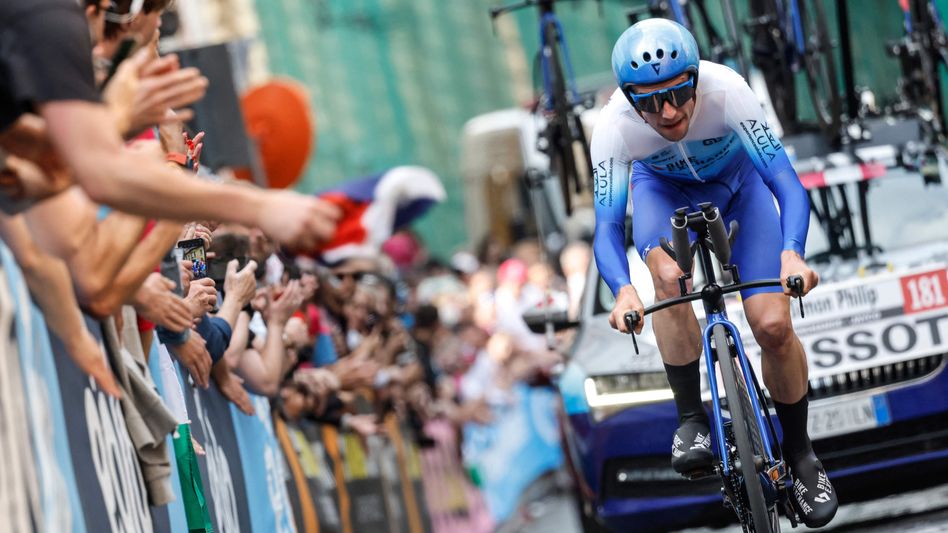 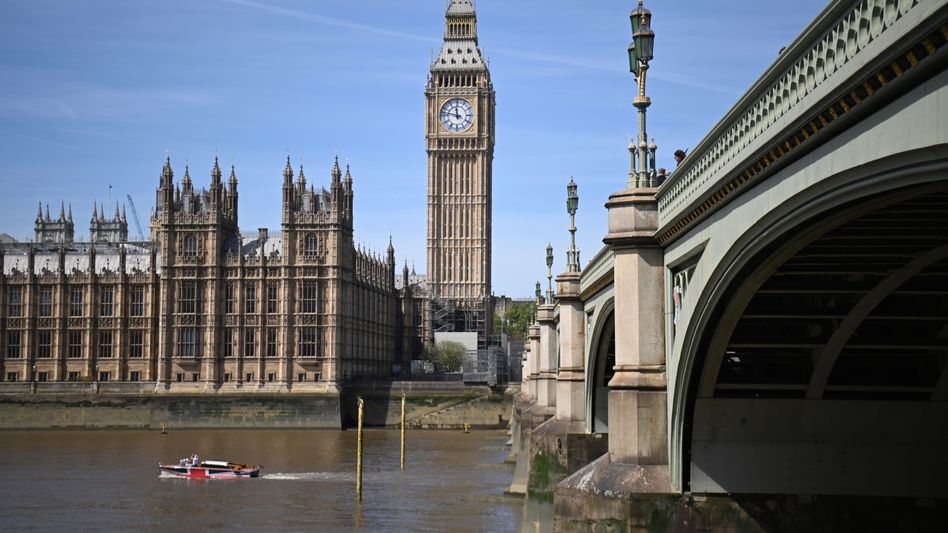 Deadly shots at police officers in Kusel: joint action or not? Lawyer speaks of new evidence