New alpine skiing god even ARD expert puzzles - at 24 years favorite for several Olympic medals Created: 01/18/2022, 12:23 p.m By: Andreas Knobloch Marco Odermatt can be optimistic about the 2022 Olympics. © picture alliance/dpa/AP | Luciano Bisi When he's at the starting gate, the competition is in for a treat this ski season. Marco Odermatt is the dominator - what makes him so good? Munich 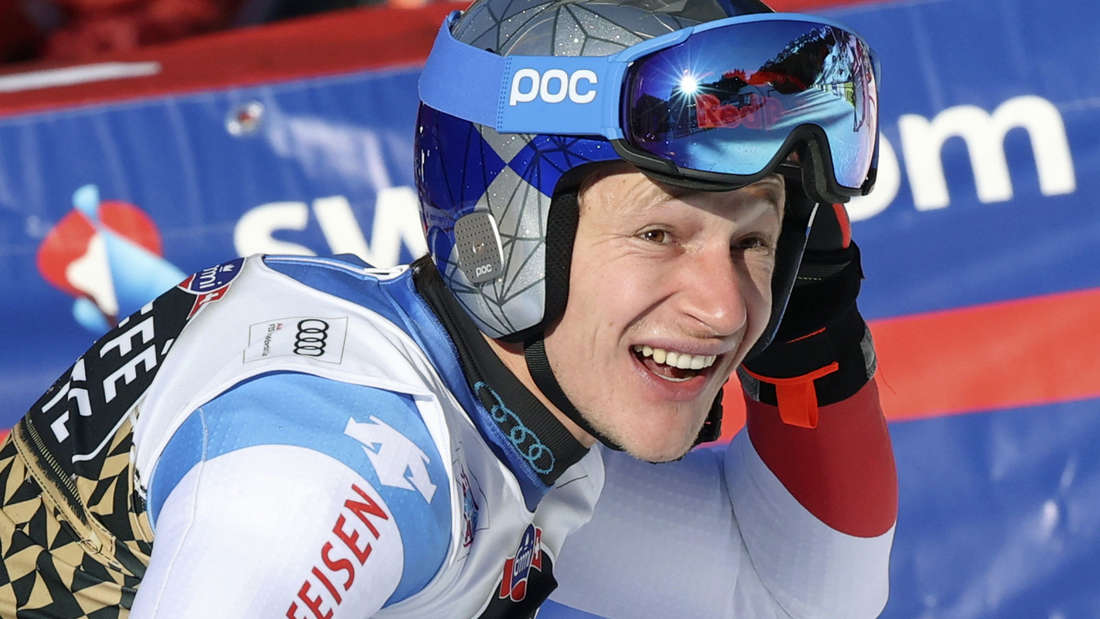 Marco Odermatt can be optimistic about the 2022 Olympics.

When he's at the starting gate, the competition is in for a treat this ski season.

Marco Odermatt is the dominator - what makes him so good?

Munich - It is a double-edged sword in many sports: As the overall World Cup winner at the end of each winter, you have undoubtedly been the best athlete.

Consistency over a whole year, mostly in several disciplines, is an outstanding achievement.

Going into the summer break with the yellow jersey is the wish of every winter sports enthusiast.

But many would happily trade their yellow jersey for Olympic gold, the medal that immortalizes you for excellence in a single day, in a single race.

The Swiss Marco Odermatt is about to win the overall World Cup, will it also be something with the medal in Beijing 2022?

Odermatt is the rising star in the ski alpine sky, the new slope god of the Swiss.

At just 24, he leaves the competition in awe.

Currently (January 18) he leads the overall World Cup with 1,075 points.

Second is Aleksander Aamodt Kilde - with 685. Odermatt is ahead of everyone this winter.

Especially in giant slalom he is the ultimate.

Four victories since October 24 in his parade discipline, he was also first twice in the Super-G.

In a conversation with the Swiss portal "20 minutes", the ex-professional says: "I can't explain it.

Odermatt is a mystery and puzzles me.

I watch him and think 'wow awesome', but it won't be that fast.

And then he just drives fast.”

Odermatt recently finished second and fourth in the downhill in Wengen, and he won the Super-G in the same place.

Before the downhill races, Büchel said: “Normally no newcomer wins in Wengen.

You have to have skied the descent several times.” Odermatt almost taught him otherwise.

With his successes in Super-G, downhill and giant slalom, the youngster is also one of the favorites for the Olympic title.

No medal would come as almost a surprise if he stays healthy and fit.

Marco Odermatt: Modest goals, but Switzerland's hopes at the Olympics rest on his shoulders

On his own homepage, Odermatt writes about himself in an alphabet presentation, in which a characteristic is described under each letter: “U like under the top 30: I want to establish myself in the World Cup – step by step.

The speed of the next step isn't that important, it's the right direction that matters.” Seems like this needs an urgent edit.

Odermatt has already found the direction, and the top 30 has long since ceased to be a problem if you only look at his most recent results for the Swiss athlete of the year 2021:

Odermatt, who loves his home town of Buochs ​​on Lake Lucerne in the canton of Nidwalden, writes on his website: "That's why I still like living at home in Buochs ​​with my parents Priska and Walti and my sister Alina." And maybe after the Olympic Games (4 . until February 20, here is the schedule) then also a gold medal in the trophy cabinet of the house in the village of 5,300 inhabitants. 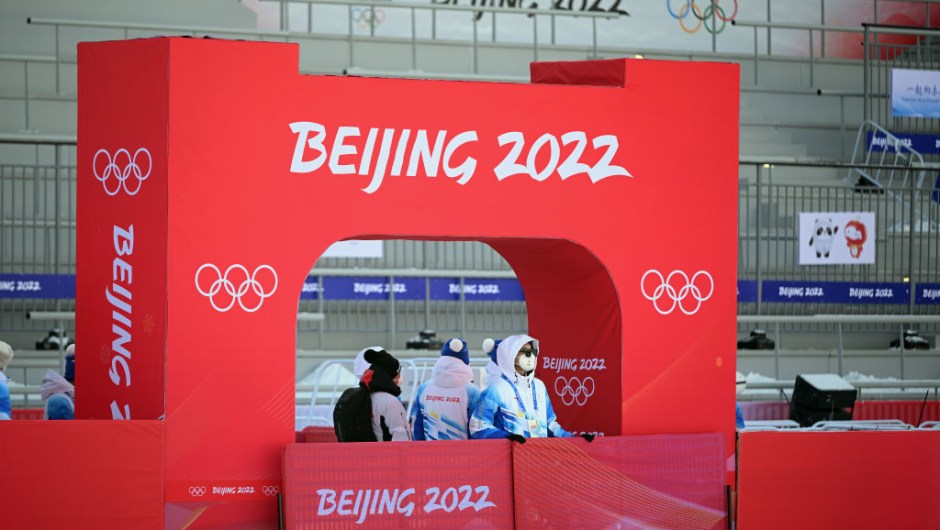 Here we answer the main questions about Beijing 2022 Alpine skiing at the 2022 Olympics: dates, TV schedule, results - all information at a glance 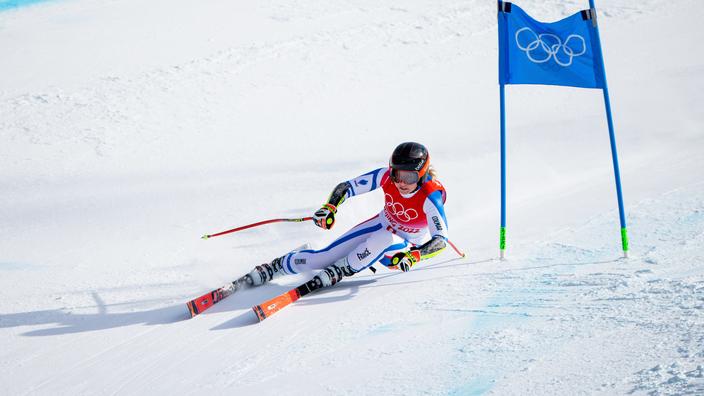 Olympic Games 2022: the meetings not to be missed (especially) on the night of Friday to Saturday 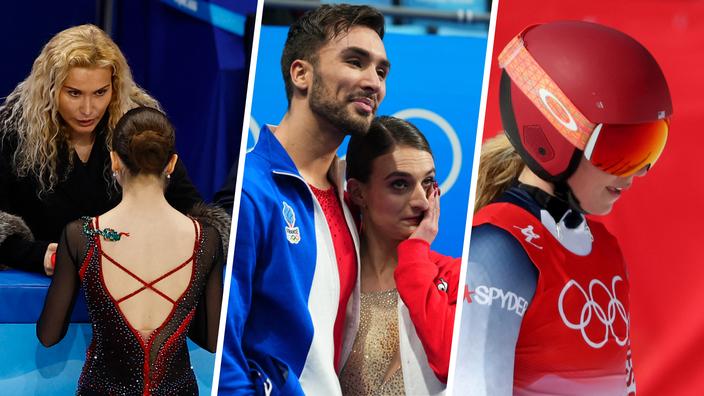 "Why did you stop fighting?", "I feel ridiculous", "Drink wine, ski fast": the key phrases of the 2022 Olympics 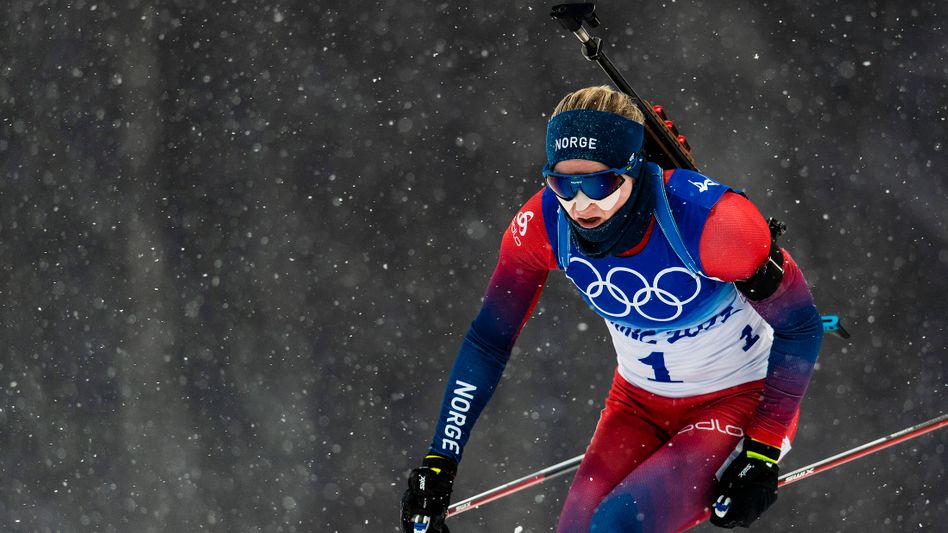 Olympia 2022: That was day nine in Beijing

The Beijing Winter Paralympics in numbers