No footballer has won the European Cup of National Champions as often as he has. Francisco "Paco" Gento represented Real Madrid's greatest era. He remained loyal to the club until the end of his life. 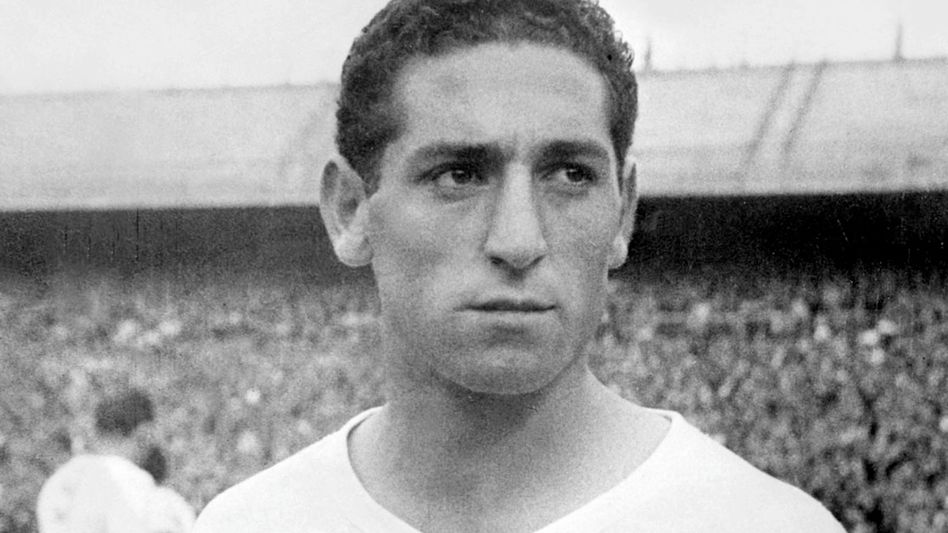 When the European Champion Clubs' Cup was introduced, it wasn't a big deal for Francisco Gento, whom everyone called "Paco".

"We had no idea about the modus, we just played," he said much later in an interview about what it was like in 1956, the year in which "Paco" Gento began to immortalize himself for Real Madrid fans close.

The European Cup of Champions is now called the Champions League, and it has long been the biggest competition in European club football.

There is only one footballer in the world who has won this trophy six times.

This player is called Francisco Gento.

He took care of the flanks

Di Stéfano and Puskás, you can call them legends of the sport without hesitation.

But they weren't there either when Real sat back on Europe's football throne after a six-year break in 1966.

Gento managed to do that.

And anyway: one can at least doubt whether Di Stéfano and Puskas would have become the real icons they were if they hadn't had Gento.

With his wing runs, the little Spaniard provided the spaces, the flanks, the assists that the superstars from Argentina and Hungary needed in front of goal.

One, two climbers, a lob, and he was past the defender.

And if the two famous strike partners didn't score, Gento took over: in 601 competitive games for Real he scored at least as impressive 182 goals as a winger.

grew up in poverty

It hadn't been sung to him in his cradle. He was born the son of a truck driver in poor circumstances in Cantabria in northern Spain. Born into the looming civil war in the country, troubled, cruel times. As a child, he had to help support the family, worked early, and devoted his meager free time to sport: track and field and football were his passions even as a child. And he will use them both: As a footballer, he will later be one of the fastest of his era. »La Galerna del Cantábrico«, that was his nickname: The Galerna del Cantabria.

He wore the white jersey from Real for 18 years.

In 1953, he was lured to the capital by Racing Santander's Santiago Bernabéu after playing a superb game for Racing against Real at the age of 19.

The top clubs' strategy of snatching the best players from the competition already existed back then.

A guy like Gento, who had to play in Madrid, decided the Bernabéu and if he set his mind to something, it was done that way.

At that time, Real was the undisputed number one in Spain, pampered and promoted by the Franco regime.

Back then, the rivalry with FC from Republican Barcelona went far beyond sport, probably far more than today.

A madridista through and through

Gento never gave it much thought, at least not in public: "Franco didn't play for Real," Gento said in 2015 that he "didn't even particularly care about football."

That was the end of the matter for him.

He was always a madridista, a Real man through and through.

A change of club was therefore never an option for him.

He remained loyal to the Royals until 1971, when he ended his active career.

With a trophy collection that would have strongly suggested the expansion of his home showcase: twelve Spanish championships, two cup wins, one World Cup win.

Gento was one of those who achieved great things at club but never shone as well with the national team, despite 43 caps.

He missed the EM final in 1964, when Spain won the title.

In 1966 he led Spain to England as captain, but the team was eliminated after the group stage.

He missed the decisive group game against Germany, so he only saw Lothar Emmerich's goal from the touchline as a spectator.

The last World Cup game of his career was the ultimately meaningless 2-1 victory over Switzerland.

The only thing worth mentioning about that match on 15 July at Sheffield's Hillsborough Stadium was the referee.

His name was Tofiq Bahramov of the USSR and he would later achieve some notoriety as linesman in the Wembley final.

In 2015, President Florentino Pérez appointed him honorary president of the club.

Even club icons like Sergio Ramos or Raúl cannot boast such balance sheets.

Real Madrid was his life.

Gento, the man who helped make Di Stéfano and Puskas famous with his assists, has died at 88.

Until the end, of course, he lived very close to the Bernabéu stadium. 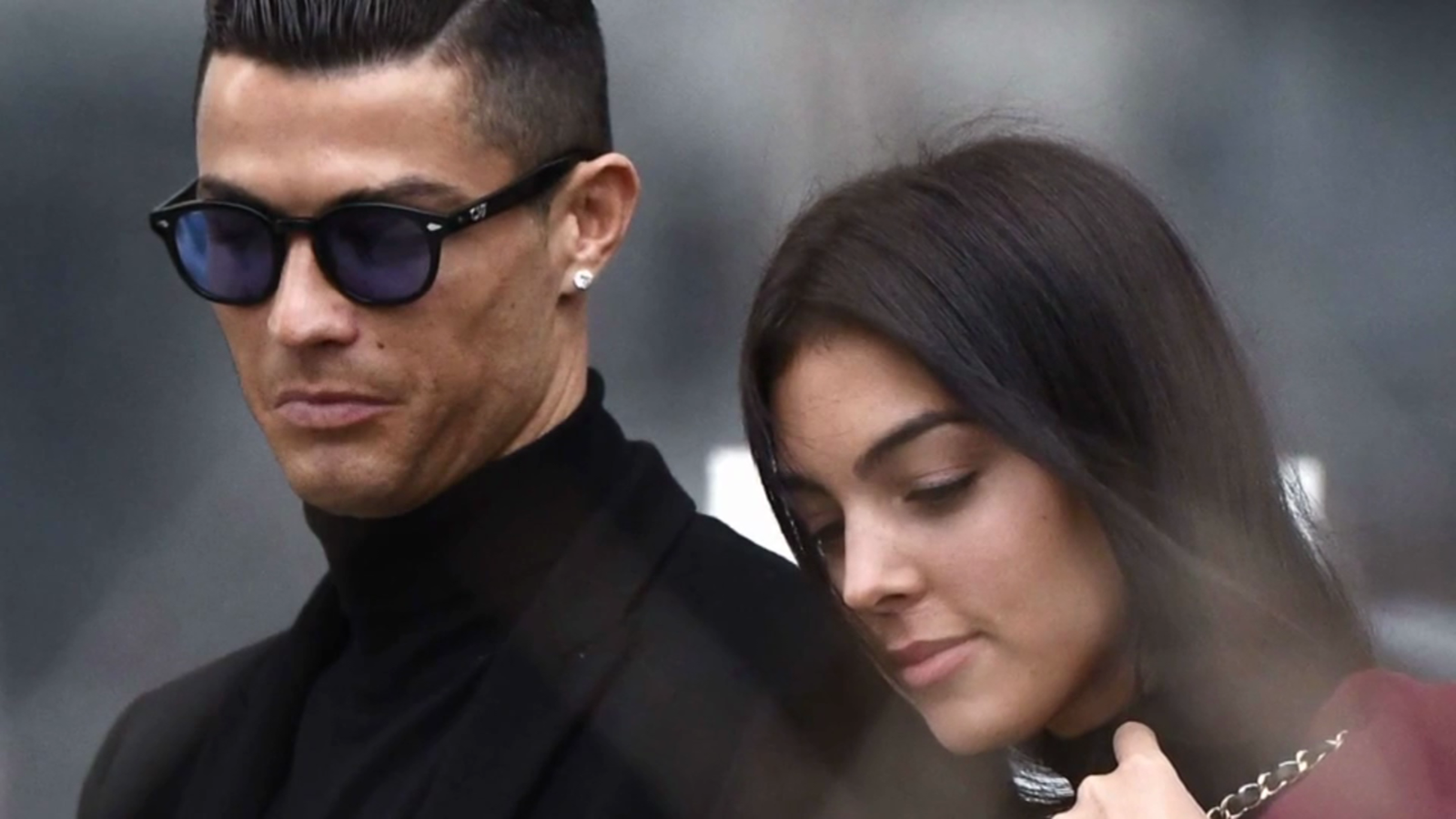 What will happen to Earendel, the farthest star ever observed? 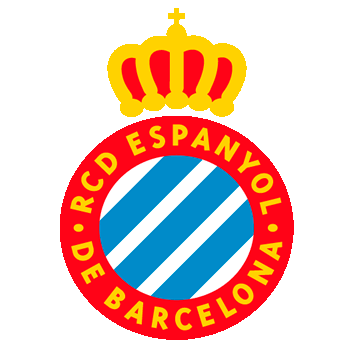 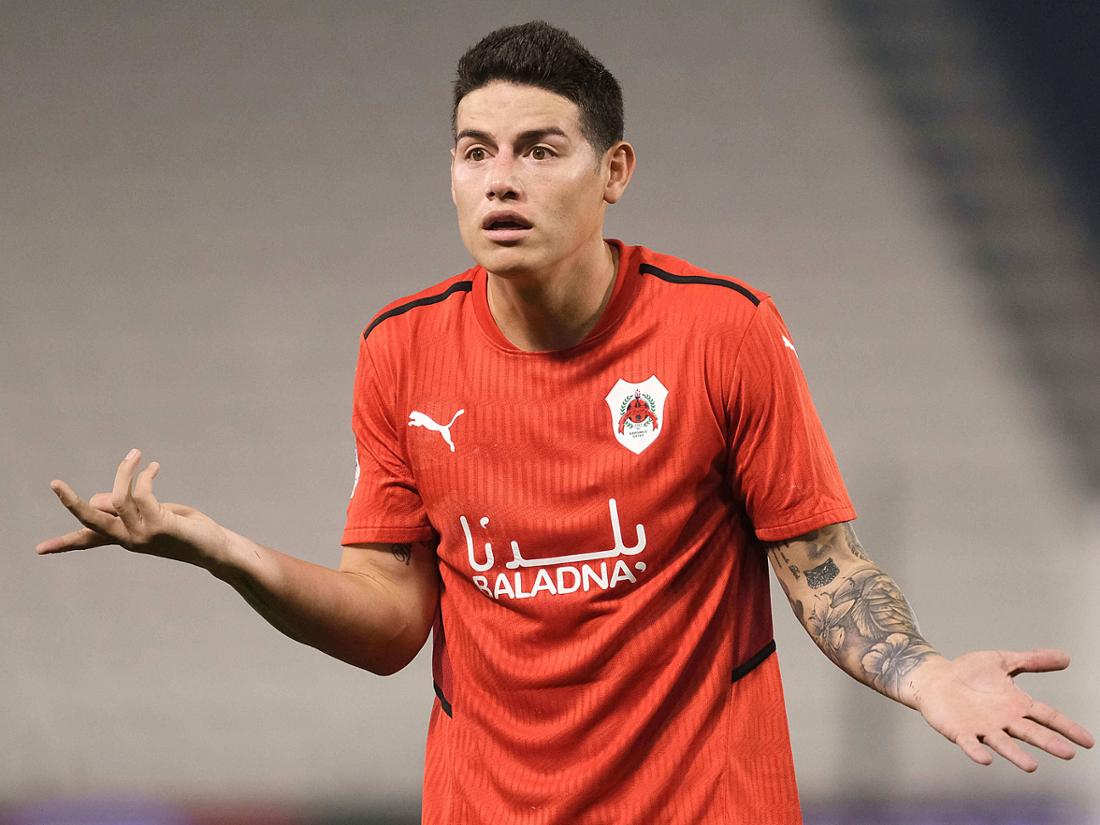 curious! Ex-FCB star James is no longer in the mood for the current club - but will probably stay in the desert 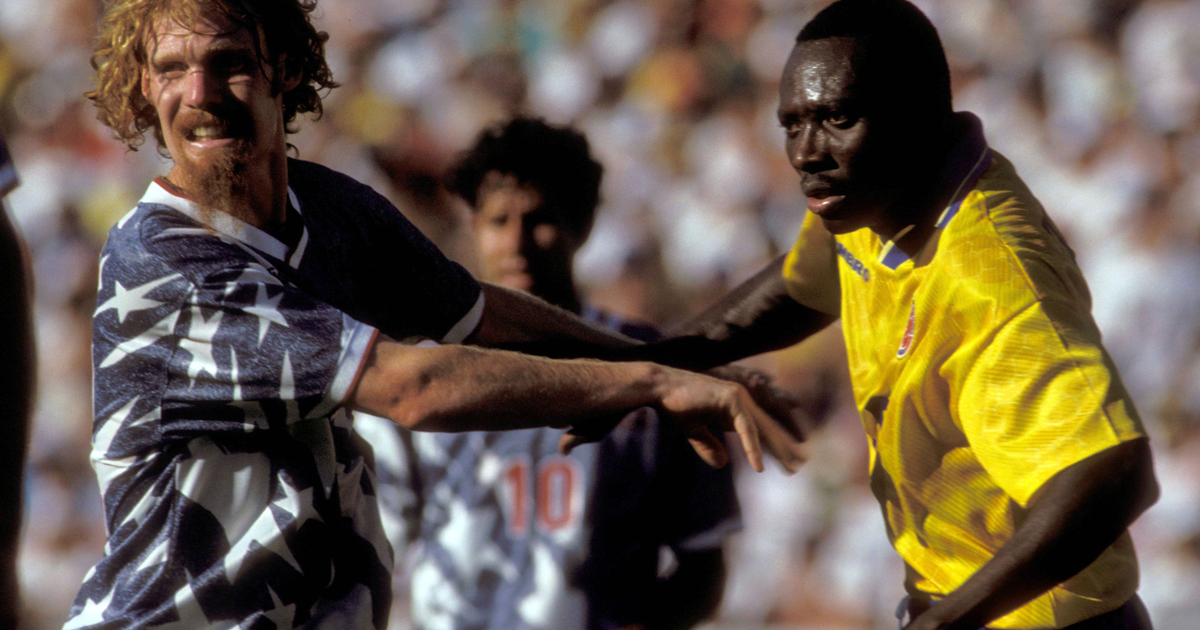