The Association of Judges in response to the CEO of Maccabi Tel Aviv: "I expect you to fight the discourse of the gods" | Israel today

After the harsh letter sent by Sharon Tamam to the referees 'union, following the refereeing mistakes against Kiryat Shmona and Hapoel Jerusalem, it was the union's turn to respond • Chairman Yariv Tepper wrote: "Honestly, our football has problems, the referees' union is the last of them 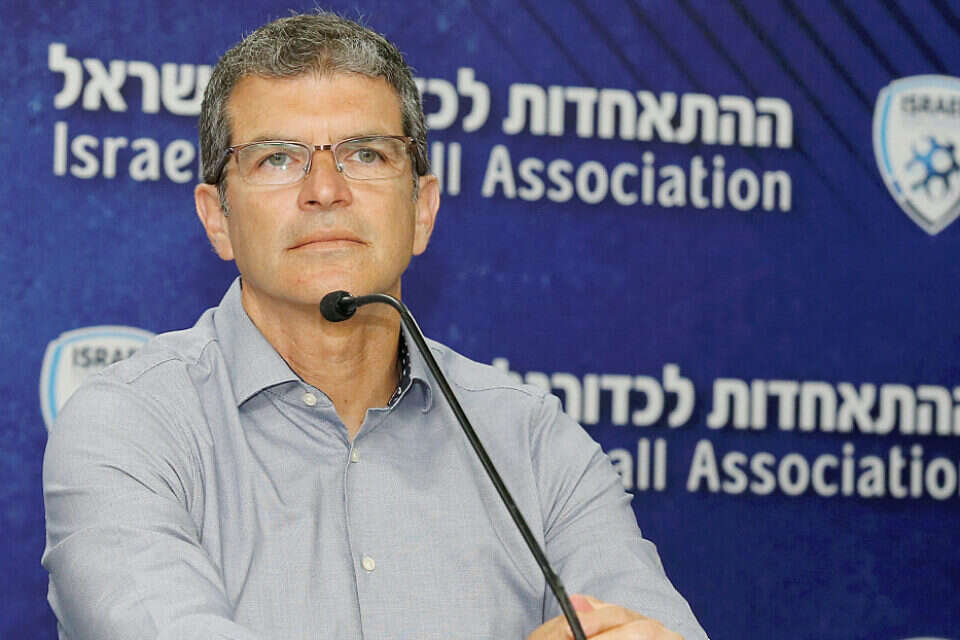 After the scathing letter sent by Maccabi Tel Aviv CEO Sharon Tamm to the referees' union, following the errors of judgment against Kiryat Shmona and Hapoel Jerusalem, it was the union's turn to respond.

The union's general manager, Yariv Tepper, sent an angry letter to the Yellows, in which he wrote, among other things: The referees' association expects the team that runs a game to avoid such mistakes, constantly working for the best training, but sober enough to say that as the referees are flesh and blood, mistakes will never continue to be a part of the game. I have never met a football team or a team of people free of mistakes. Goalkeepers absorb goals that are not committed to reality, attacking players miss what we think is a 'safe goal' and even CEOs of teams make mistakes. "Also the director general of the Judges' Union, by the way. The union is constantly working to learn lessons, learn, assimilate and move forward, while investigating every judicial event."

Tepper continued: "In the phone call you had with me on your initiative on January 12, 2222, the day after the game (against KS SA), I explained to you most clearly that there were no mistakes.

Not in the approval of the second goal to win Kiryat Shmona, nor in the decision to whistle for a dissent in one of your team's attacks.

In our conversation I even begged you to present to a witness who can support your claim and your Indian fairness that you and / or who in the club do not have any such vision.

With all due respect to your teammates on the bench who were far away from the event and / or to the broadcast team in an equally distant position, it was fair enough to determine that he had a hard time knowing whether or not the ball crossed the goal line.

Therefore, we can only rely on the professionalism of the judging panel and its integrity. "

The director general of the Referees Union concluded in his letter to Sharon Tamm: "You mentioned in your letter that you believe that this is not an individual problem of Maccabi Tel Aviv but a broad problem of Israeli football. To the great appreciation of all the leading professionals in the world, the Israel Judges' Association is conducted with a transparency that has no parallel anywhere else. "In every game and in the quantity and quality of the innings for the games, when talking about the economic consequences for each referee. However, a refereeing error, difficult as it may be, should not end a career, just like missing a penalty or a goalkeeper error."

The Association of Judges against Eyal Segal: "He will not be able to wash his hands if God forbid a judge in Israel is harmed" - Walla! sport 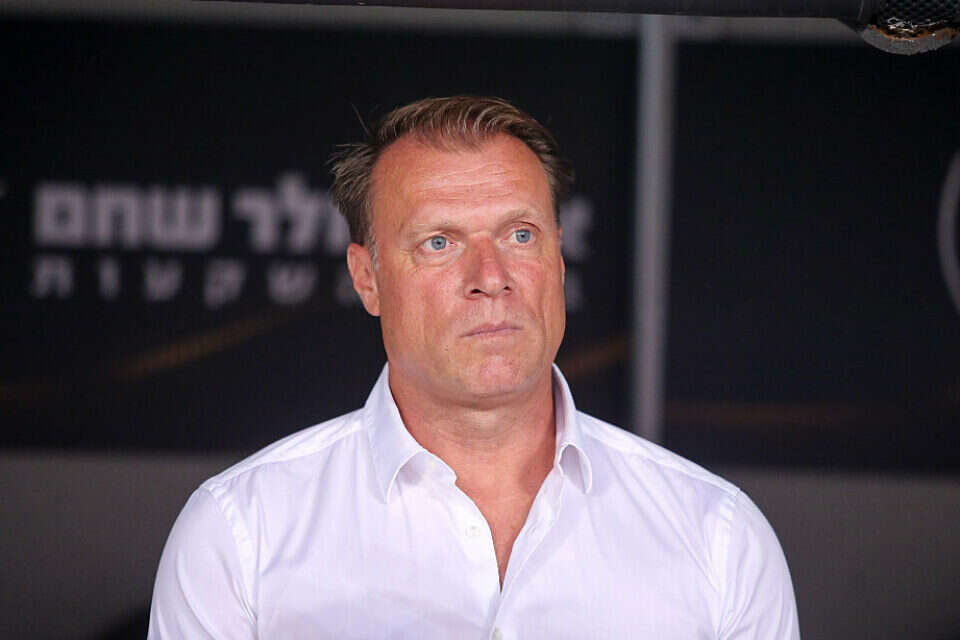 Van Leven: "I did not expect dismissal, sometimes the coach is judged too quickly" - Walla! sport

Negotiations for the meeting between Maccabi Tel Aviv and Dortmund are accelerating. The Netherlands is supposed to play - Walla! Sports 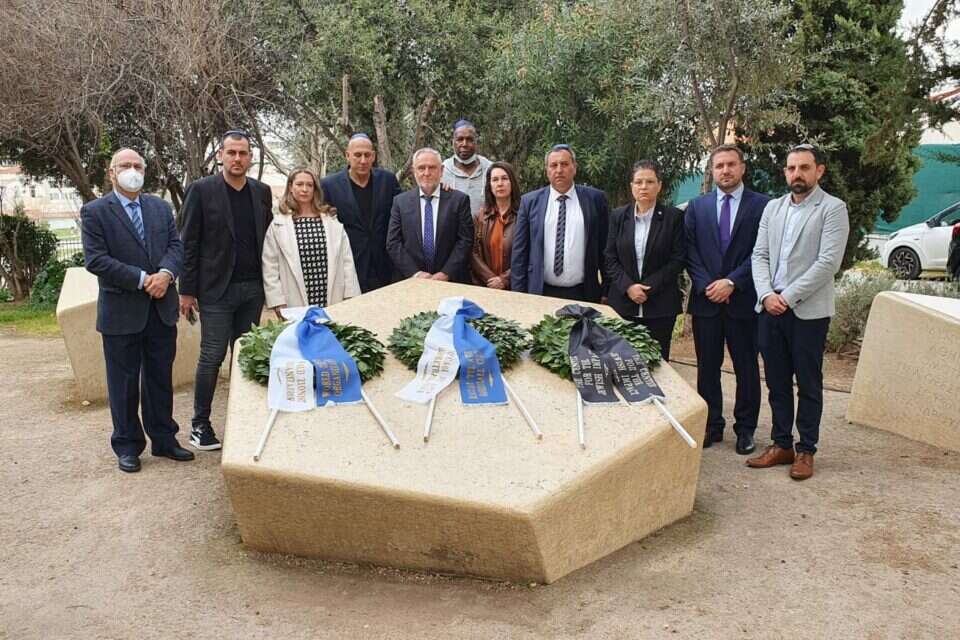 Krasteich: "Did you expect Maccabi Haifa not to get into situations? We are not Real Madrid" - Walla! sport

Hapoel Tel Aviv demands the disqualification of Nir Myerson and the establishment of a review committee for referees - Walla! sport 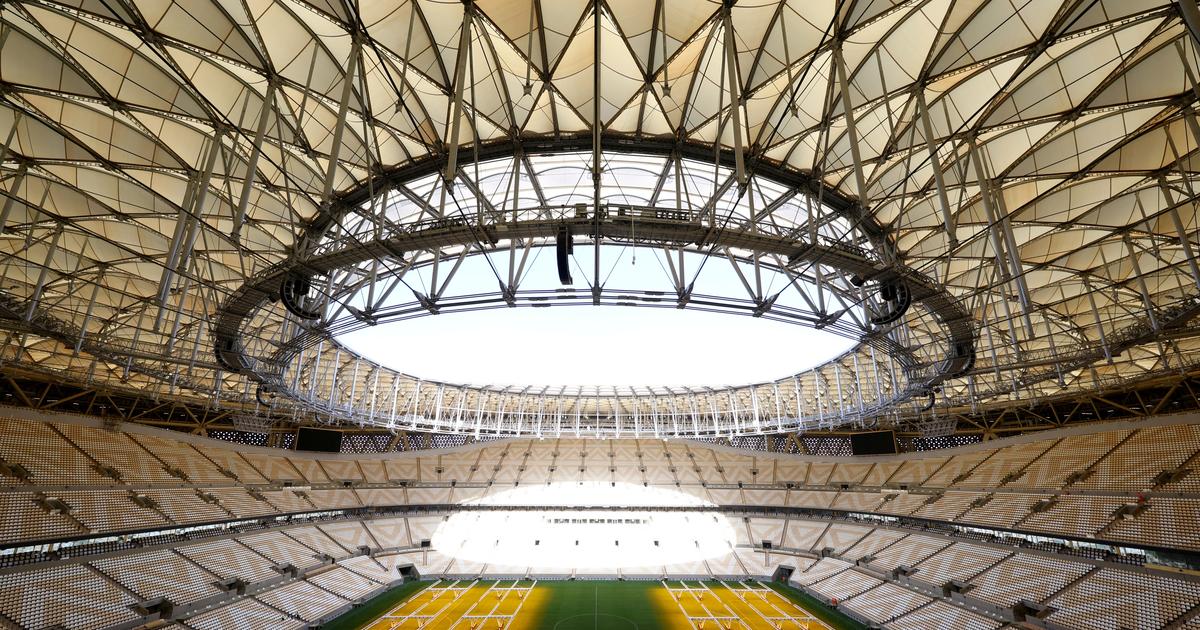