D4 in Melbourne. Exploit of Alizé Cornet and package of Arthur Rindkernech at the Blues. Great performances from Christopher O'Connell in the men's draw and Clara Tauson in the women's draw.

The Niçoise thus dominated, without trembling, the world number 3 Garbine Muguruza 6-3, 6-3 in the 2nd round.

The blue survivor was able to thwart the winner of the Masters, often borrowed from the Australian Open.

The Spaniard thus committed 33 faults against 16 at the Niçoise, much more in the rhythm, who had no break point to defend.

Cornet, who remained on three consecutive eliminations in the 2nd round in Melbourne, had reached the round of 16 in 2009.

My state of mind was perfect.

I was super focused, I felt like I was in a bubble.

I am very happy.

In two days, it's my birthday so it's the best gift I could give myself

, ”savored Alizé Cornet, after his exploit against Garbine Muguruza.

The doyenne of the French contingent in Melbourne, who is participating in her 60th consecutive Grand Slam tournament, will celebrate her 32nd birthday on Saturday and is giving herself a first-choice birthday present.

On her 32nd birthday, she will face the Slovenian Tamara Zidansek (29th) or the Briton Heather Watson (94th) for a place in the round of 16.

The 48th world, Arthur Rinderknech who was to face Dan Evans in the 2nd round, withdrew for a wrist injury.

The Briton will face Saturday for a place in the round of 16 the winner of the match between the Canadian Felix Auger-Aliassime (9th) and the Spaniard Alejandro Davidovich (50th).

Tombeur in the first round, the Australian Christopher O'Connell, 175th at the ATP and beneficiary of an invitation, offered himself the Argentinian Diego Schwartzman, 13th in the world, 7-6 (8 /6), 6-4, 6-4,.

At 27, O'Connell, who is participating in his fourth Australian Open, had never done better than a second round in Melbourne.

He will challenge in the round of 16 the American Maxime Cressy (70th).

The No. 6 seed, Anett Kontaveit, fell on her side, outclassed by the 19-year-old Danish Clara Tauson (6-2, 6-4). Victorious of four titles during the second part of the 2021 season, finalist of the Guadalajara Masters, and still semi-finalist last week in Sydney, Kontaveit presented herself as a real outsider of the tournament….

Aryna Sabalenka on a wire. The world number 2 struggled again Thursday in Melbourne, but she is still alive in this Australian Open. As in the first round, badly embarked against the Australian Storm Sanders, 128th in the world, she was able to reverse the scenario of the meeting against the Chinese Wang (100th) 1-6, 6-4, 6-2. The Belarusian will face the Czech Marketa Vondrousova (41st) in the next round for a place in the round of 16. Sabalenka never made it past the round of 16 in Melbourne, but she remains in semis last year at Wimbledon and the US Open.

He will face Croatian Marin Cilic (27th), finalist in Melbourne in 2018, on Saturday for a place in the round of 16.

Already expeditious in the first round, the Polish Iga Swiatek outclassed the Swedish Rebecca Peterson (82nd) ​​6-2, 6-2 in 1h17.

The 20-year-old will face her compatriot Magda Linette (53rd) or the Russian Daria Kasatkina (23rd) on Saturday for a place in the round of 16.

The surprise winner of Roland-Garros 2020, 9th in the world, remains on two round of 16 in Melbourne.

winner of the US Open in 2011, played the last match of her singles career.

Having fallen to the 172nd in the world, she was invited by the organizers for her Der des Der.

On track and to come

Stefanos Tstsipas battles on the Margaret Court against Sebastian Baez and leads a zero set and struggles in the tiebreak of the second set.

The highlight Medvedev-Kyrgios match of the fourth day will be played at the start of the night session on the Rod Laver court.

Andy Murray on the John Cain will close the program. 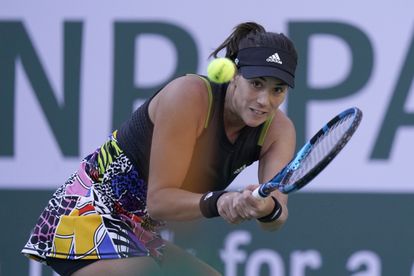 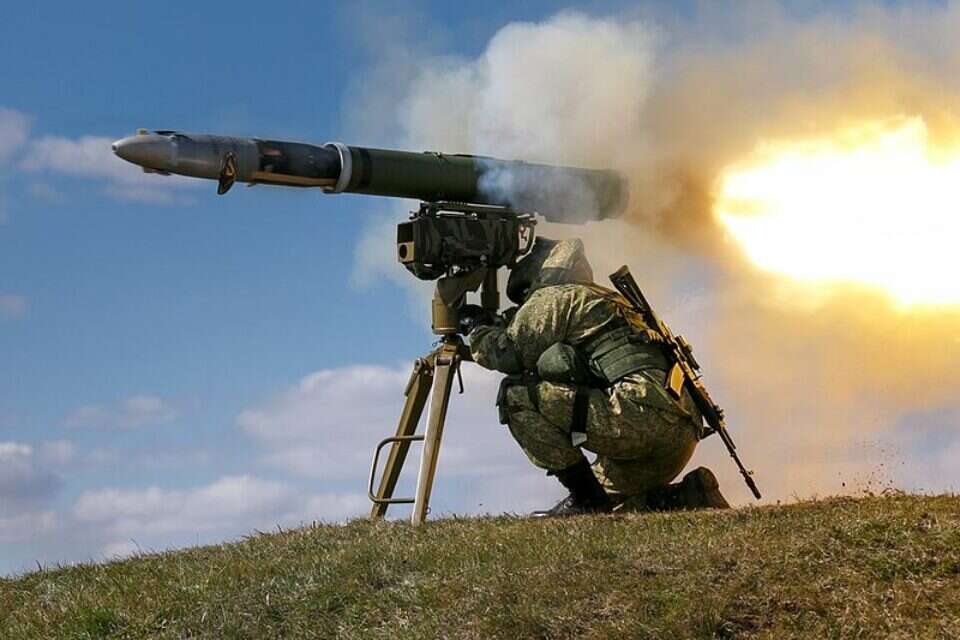 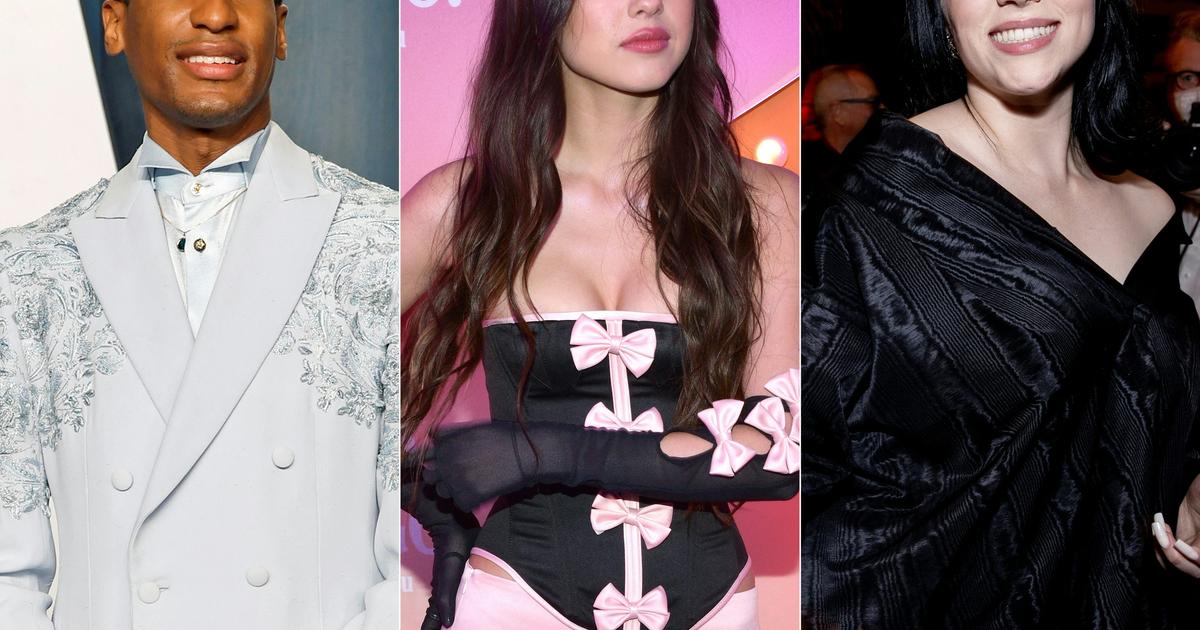 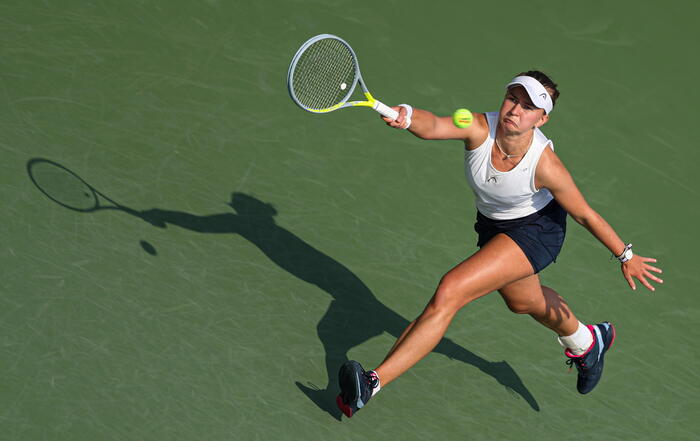 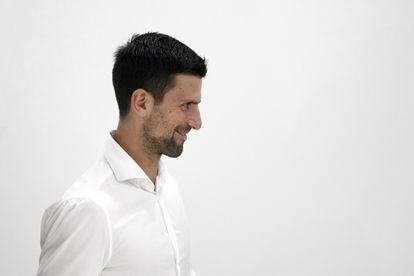 Djokovic: "Now I have extra motivation" 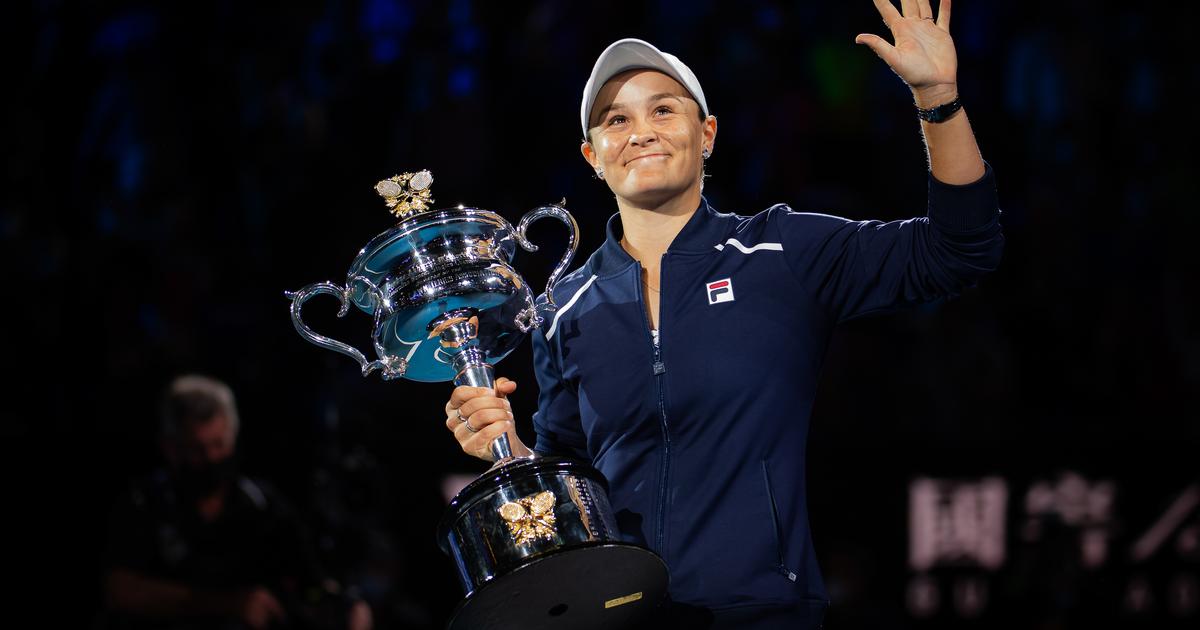