Joel Embiid scored the best total of his career, scoring 50 points on Wednesday in the Philadelphia 76ers victory over the Orlando Magic (123-110) in the NBA.

The Cameroonian needed just 26 minutes to join legend Wilt Chamberlain and Allen Iverson, the only other players to have scored so many points in a Sixers jersey.

In the other matches of the evening, the Brooklyn Nets won on the son in Washington (119-118), their first success since the knee injury of Kevin Durant on Saturday.

The Nets remain third in the Eastern Conference behind Chicago, who ended a four-game losing streak by beating Cleveland (117-104), and Miami, winner at home of Portland (104-92). 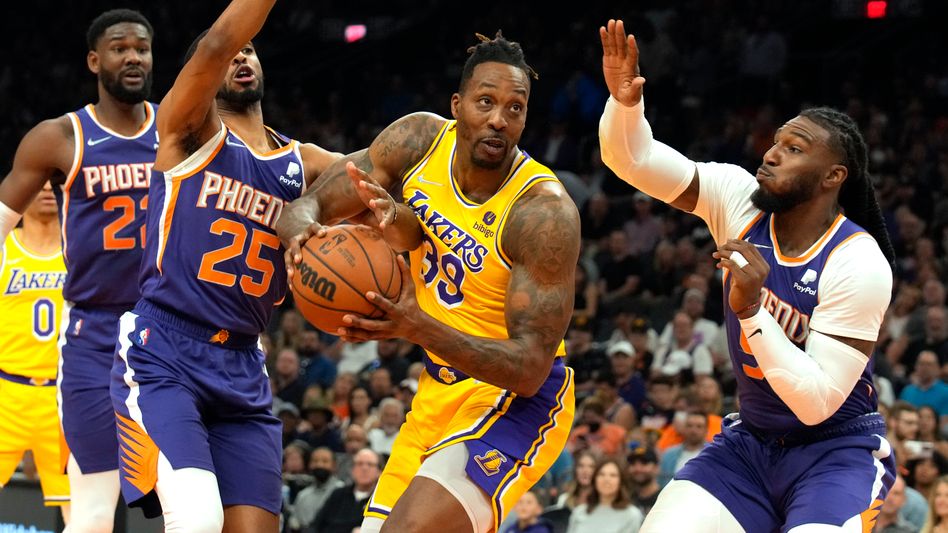 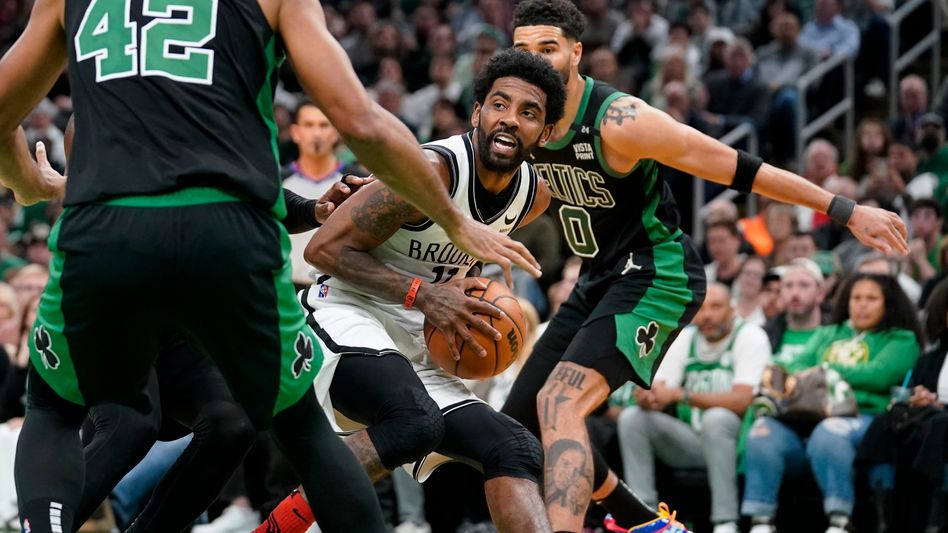 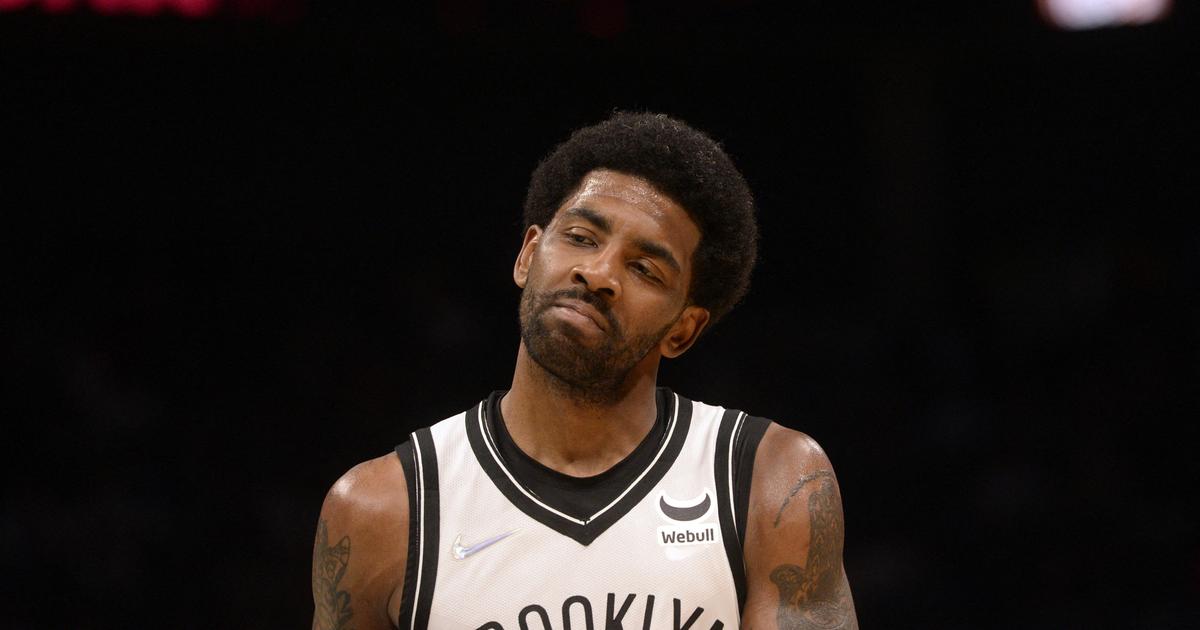 NBA: Irving disgusts the Hornets, Giannis sublimates the Bucks ... all the results of the night 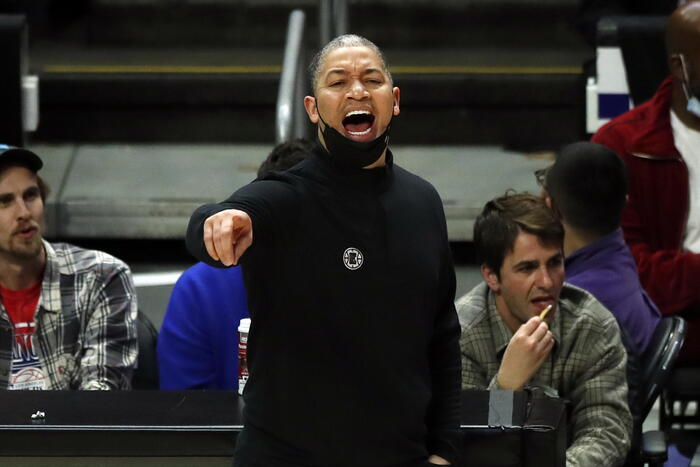 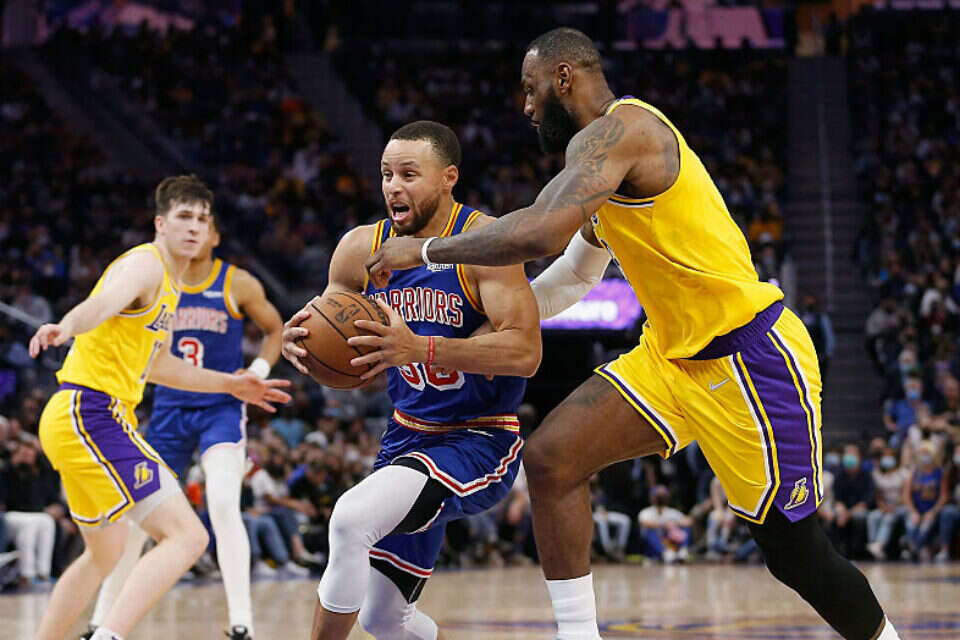 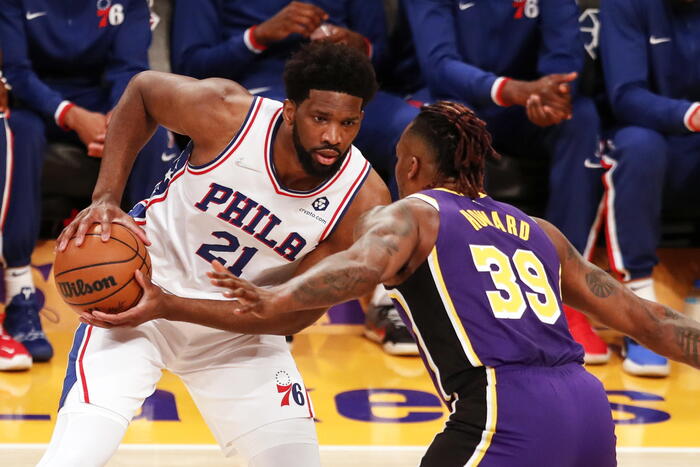 Nba: Lakers knocked out in Phoenix and now out of the Playoffs 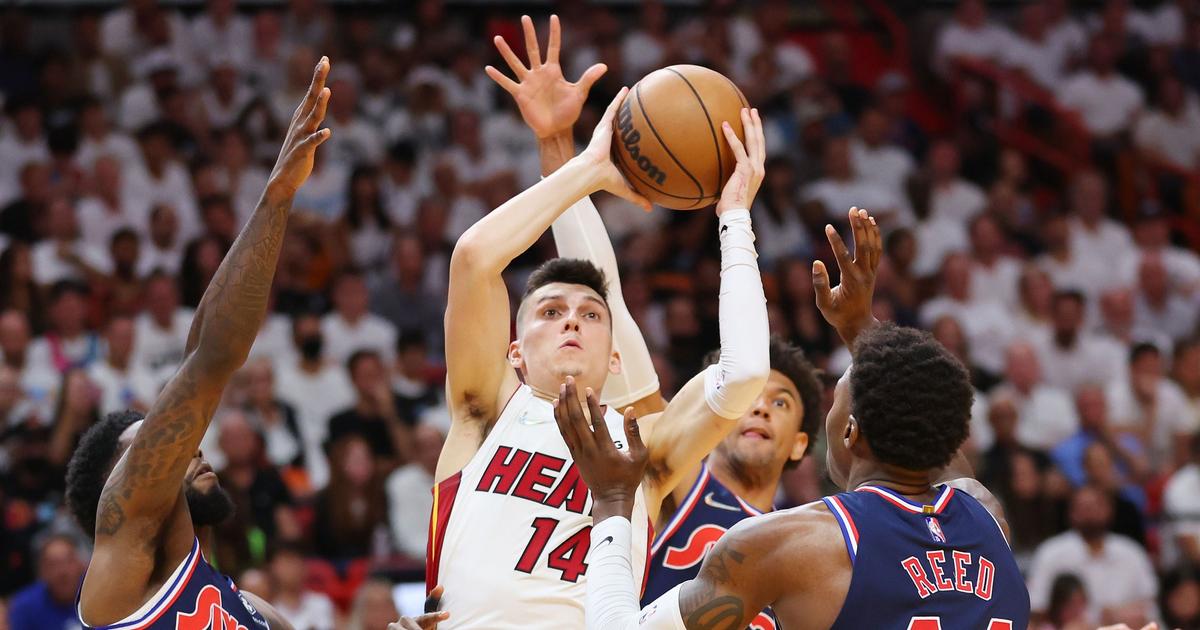 NBA: Orphans of Embiid, the 76ers end up cracking against Miami 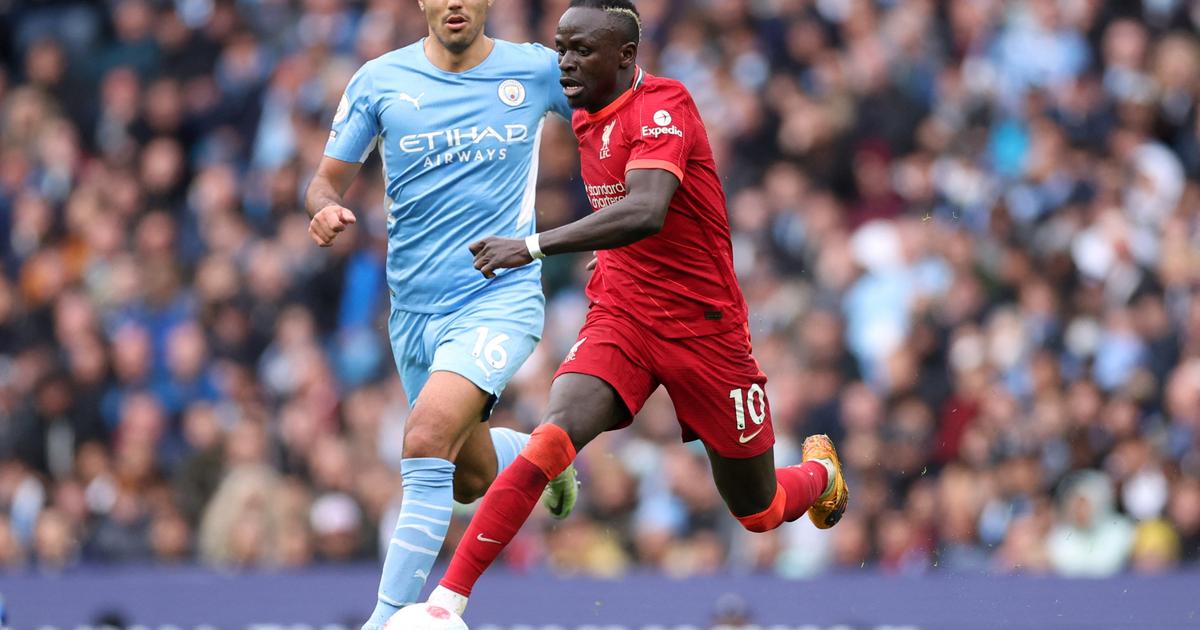