23-year-old Karina Florence will try to help the Greens maintain the championship title: "Hapoel Kfar Saba is considered a good club in Europe" • This coming Saturday in the Kfar Saba league, she will host Kiryat Ata in the top flight

A significant reinforcement for the women's volleyball team Hapoel Kfar Saba, which was renewed with a new foreign player, the 23-year-old Mexican Carina Florence Games, who signed with the club and joined the team's training today (Thursday).

Florence is a Mexican national team player, and will be the first foreign player from Mexico to play in Israel.

She is Hapoel Kfar Saba's fourth foreigner, and she joins Nicole Del Vino, Genia Lopez and Hannah Couture who have been playing since the beginning of the season.

The Mexican player has so far played in colleges in the US and in the first league in Portugal in the Abbas team, with which she participated in the European factory. Florence, who arrived in the country only today, was enthusiastically received at the Kfar Saba club.

At Hapoel Kfar Saba, there are hopes that in view of the significant strengthening, the team will step up its efforts to win the championship title this season, a title it won last season.

This is an intriguing meeting between two teams that reached the playoff finals last season, which ended in the victory of Kfar Saba.

Ata will try to close the gap from Kfar Saba, which in turn knows that it must keep the house and win in order to maintain a chance to finish the regular season in first place.

"I am very excited and happy to join the Hapoel Kfar Saba club, which in Europe is considered a good and successful club thanks to its participation in European factories," said Florence.

"I came to Kfar Saba with a lot of motivation with a clear goal to help the team win the championship. I know that now the team is in second place, and we have to advance one place. It will not be easy, we will do it with hard work and team play. I am a selected player in Mexico My desire and desire to advance in my career, to join a good team at a high level like Hapoel Kfar Saba.

On the reception that awaited her in Israel, the Mexican actress added: "In the first training, the actresses and the management received me warmly, I felt that Kfar Saba was a special club. The actresses speak Spanish and English, so my adaptation will be quick." 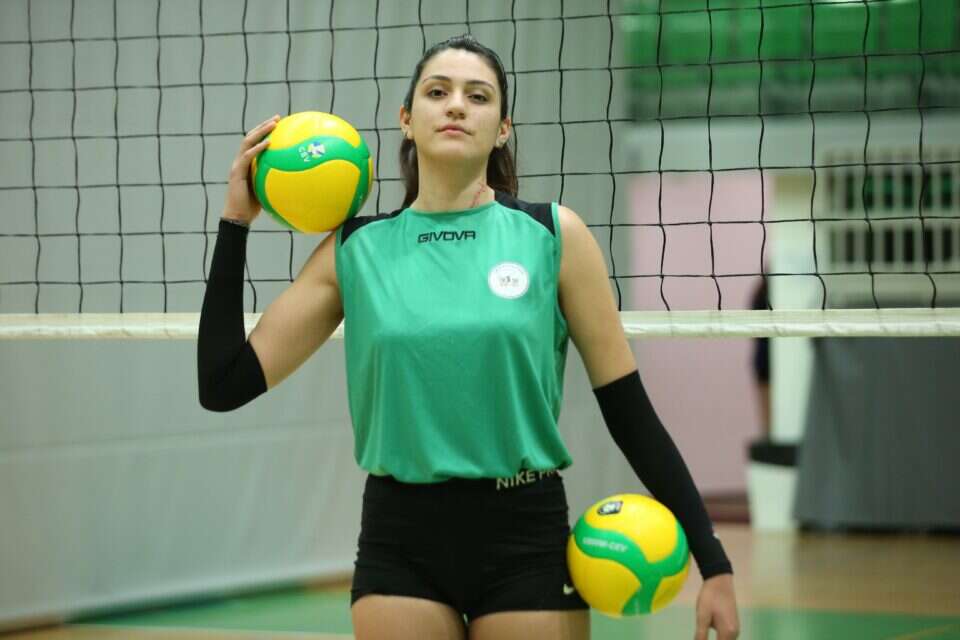 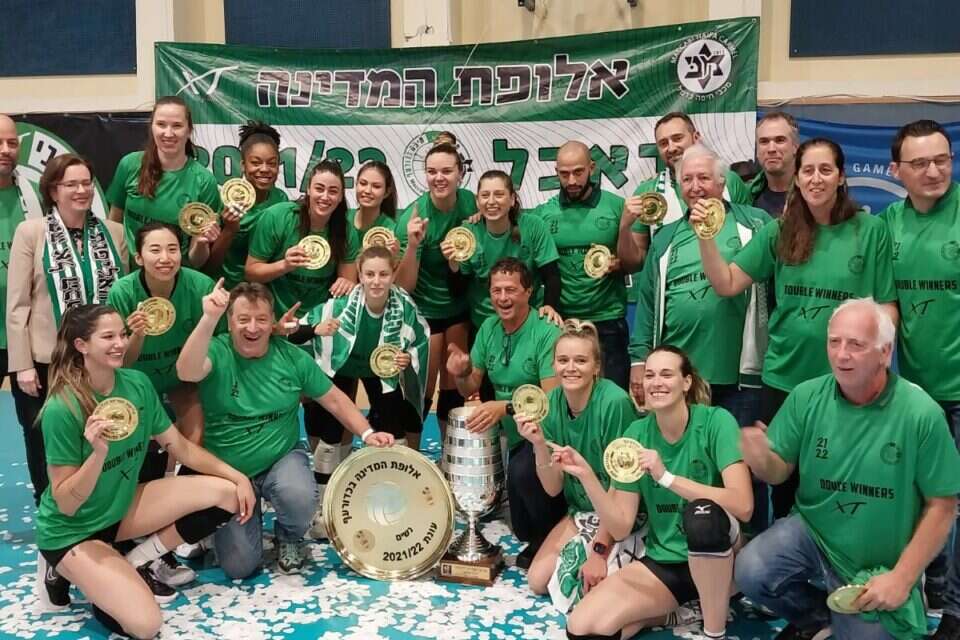 "Betar was the biggest team in the 90s" - Walla! Sport

The day after the attack, Mesut Ozil tweeted: "Palestinians are suffering from wars" - Walla! sport

"My Tomer, waiting for you to come and wake me from the dream": The partner of the person killed in the attack says goodbye to her beloved - Walla! news