The player must decide whether to operate on the injury to the biceps femoris in his left leg, which could keep him out for about four months

Ansu Fati returns to the infirmary.

The striker has an injury to the proximal tendon of the biceps femoris in his left leg, according to Barcelona.

“In the next few days, the treatment to be followed will be decided,” the Barça club completed in the statement.

He did not clarify, in any case, the time that the player will be out.

At Barça, they await the player's decision.

In the event that he decides to have surgery, he will be out for about four months.

The decision will be made this weekend.

Fati was unable to complete the Copa del Rey round of 16 match against Athletic.

He jumped onto the field in the second half.

But he only lasted 35 minutes in San Mamés.

“We prefer Ansu Fati to be 100%. We don't want to lose him all season”, warned the Barça coach before Barça traveled to Riyadh to face Madrid in the semifinal of the Spanish Super Cup. In November he had suffered an injury to the femoral biceps of his left thigh and, in principle, the recovery time ranged between four and six weeks. He spent more than nine weeks in the infirmary until he reappeared before Carlo Ancelotti's painting. He played 54 minutes and scored Barcelona's second goal. There, in Saudi Arabia, he signed his third comeback after overcoming an injury this season.

The first, the most anticipated, happened on September 29 against Levante in the League. Ansu Fati had been off the pitch for 290 days and had undergone four surgeries on his left knee, after breaking his meniscus on September 29, 2020 against Betis. "I'm going to score", he had promised his close entourage. And he kept his word. Nine minutes on the pitch were enough for him to get rid of his anger after overcoming an injury that had to last four months and he stretched himself to 10. “When Ansu stepped onto the pitch, the stadium exploded. It was a very beautiful moment. Ansu is very special to everyone”, stressed Alfred Schreuder, Ronald Koeman's second, after the game.

His goal against Levante seemed to dispel the doubts that existed in the Ciudad Deportiva regarding his recovery. There were those who thought that the international with Spain could not sustain the rhythm of the elite again. “With so many games and so much demand, there will always be a problem. One day it will be the knee, another the ankle and if not it will be muscular. It may have drawbacks due to its long inactivity and its type of morphology”, pointed out the most pessimistic. But there were also those who believed in the ability to overcome adversity. “During his time in the quarry he had a serious injury - he broke his tibia and fibula in 2015 when he was a member of the B cadet - and he overcame it. He is stronger than before”, corrected those who bet on Fati to lead the Barça of the future. But in October, the boy had problems with his knee again.He only missed two games, until he injured the biceps femoris in his left leg and must decide whether to have surgery.

Barcelona bends Mallorca and is screwed as second 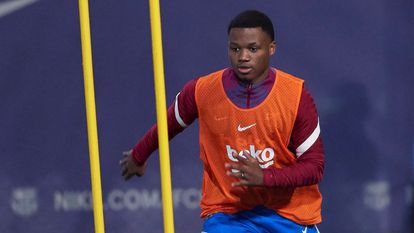 Relief for a frightened Barcelona against Mallorca 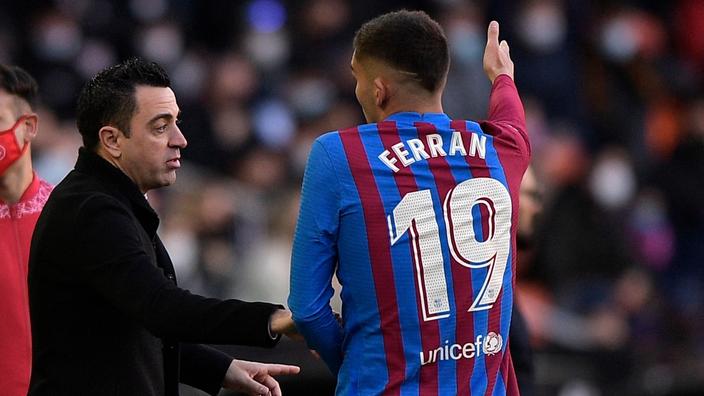 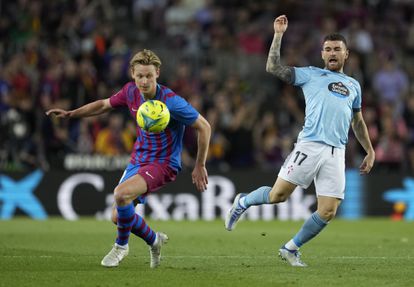 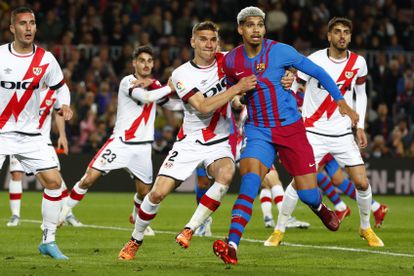