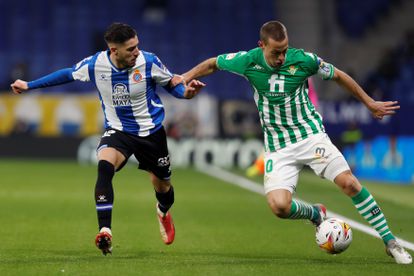 Inflated with confidence, the Verdiblanco team read the duel perfectly.

When he should have been patient, he was.

Also when he had to accelerate.

He was not even bothered when, in a hurry for the second consecutive defeat at home, Espanyol pressed with more rebelliousness than football.

Betis changed goalkeepers (at the RCDE Stadium Bravo repeated under the crossbar), mutated the central defenders (Pezzella and Edgar beat Víctor Ruiz and Bartra) and Sabaly replaced Bellerín, and he didn't suffer.

His power is in the attack.

Betis plays to the sound of Canales and Fekir, and always finds the goal, send Willian José or Borja Iglesias.

Betis had fun against Espanyol and that the locals liked ambitious teams.

The Blue and Whites, dangerous in transitions, find it uncomfortable when they have to control the leather.

For this reason, from the outset, Betis, one of the sensations of the League, did not scare Vicente Moreno's boys.

The match script, on the other hand, was not surprising.

far, in any case, from Diego López's goal.

Espanyol, on the other hand, patiently awaited their opportunity.

From the outset, he showed his weapons: a good cross from Óscar Gil, but Claudio Bravo caught Raúl de Tomás's header without any problems.

Espanyol repeated the formula before the quarter of an hour. This time, successfully. Óscar Gil left RDT alone against Bravo for the striker to sing his 12th goal of the season. Nothing changed in the duel. Betis didn't even get angry with the score against. Of course, he was getting closer to the blue and white goal. It did not worry, however, Diego López. Until Aleix Vidal unintentionally touched a ball with his hand in the area and, as the new regulations mandate, after reviewing it in the VAR, the referee signaled a penalty. Borja Iglesias did not forgive.

If RDT's goal had not changed Betis' attitude, Borja's left Espanyol in Babia. The blue and white defense was paralyzed, especially Aleix Vidal. Guido Rodríguez escaped the Blue and Whites, who appeared alone in the area to finish off Fekir's center with a header. When it seemed that Vicente Moreno's strategy was working, Betis pulled patience and effectiveness. The verdiblancos took care of the leather and hit every shot on goal. At Espanyol, on the other hand, Puado missed his chance before the end of the first half.

Betis accelerated after passing through the changing rooms. As if his legs weren't weighing him down in the third game of the week after the Cup derby that ended on Sunday and after thrashing Alavés in the League on Tuesday, Pellegrini's team came out ready to settle the duel. William Carvallo tried it, also Juanmi. Borja Iglesias did not fail, who finished off with power from the heart of the area after receiving the precious assist from Canales. Borja had no mercy with his former team. But it was not a matter of sentimentality. Willian José, replaced the 9, and also wrote his name on the scoreboard.

Betis had fun and Espanyol was desperate.

An impotence symbolized in the expulsion of Raúl de Tomás, who took two yellow cards in five minutes.

LaLiga: Atletico and Real Madrid on the pitch 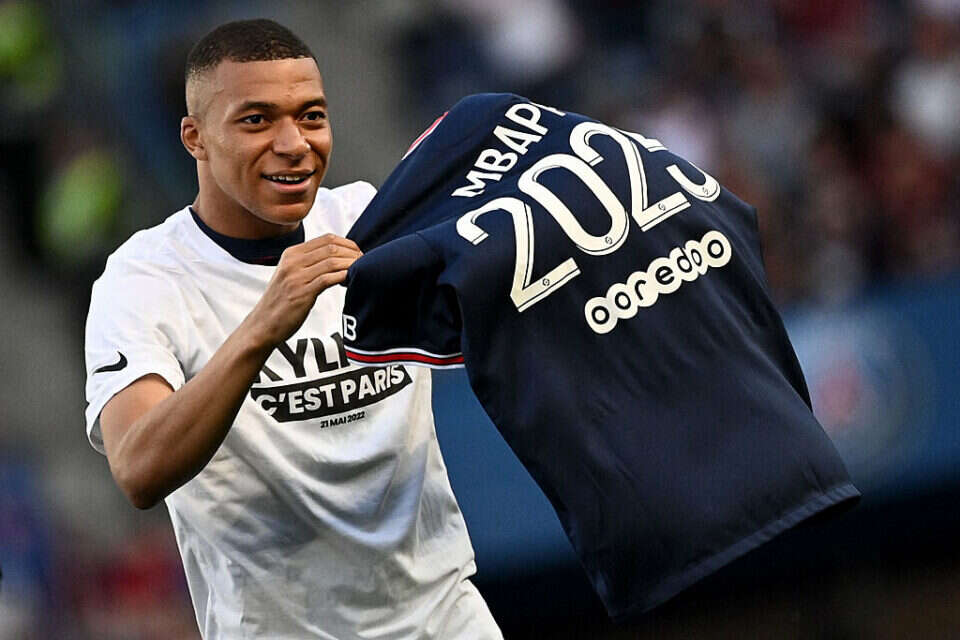