Bielefeld wins in Frankfurt: First Wimmer hits, then he does magic

Arminia Bielefeld climbs out of the relegation zone thanks to a dream goal in Frankfurt and is now even ahead of Wolfsburg. Eintracht got a used day, especially in front of the opponent's goal. 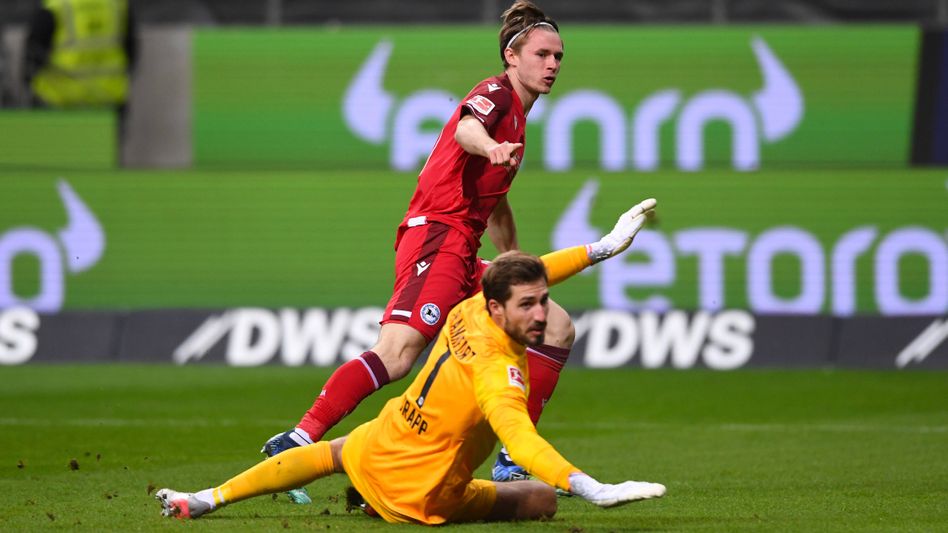 A few days ago, Fifa also presented the Puskás Award as part of the world footballer election.

The award recognizes the best goal of the year and went to Argentina's Erik Lamela for a cross-legged Rabona shot behind the supporting leg.

Patrick Wimmer from Bielefeld managed an identical feat in the away game against Eintracht Frankfurt. The 20-year-old Austrian had previously scored the opening goal in his Arminia's 2-0 (2-0) win (5th minute). However, it was his assist for compatriot Alessandro Schöpf that made everyone laugh: Per Rabona, Wimmer crossed into the middle, where Schöpf let the ball drip from his chest into the goal (27').

Beyond these two goals, it was actually Eintracht that dominated the game. After a worthwhile preliminary work by Djibril Sow, Jesper Lindstrøm had the equalizer on his feet (16'), Arminia's goalkeeper Stefan Ortega was twice the winner against Rafael Borré (32'). Even after the break, Frankfurt struggled in vain, Wimmer missed another dream goal for Bielefeld (72') after two hooks in the opposing penalty area with a lob, in added time Ortega made a last brilliant save in a duel with Borré (90' + 3).

For Eintracht, currently bottom of the table (28 points), the defeat is a setback in the fight for European places.

Bielefeld, on the other hand, continues to draw hope after the fifth game without defeat in the relegation battle, with 21 points Frank Kramer's team climbs past FC Augsburg and VfL Wolfsburg to 14th place. 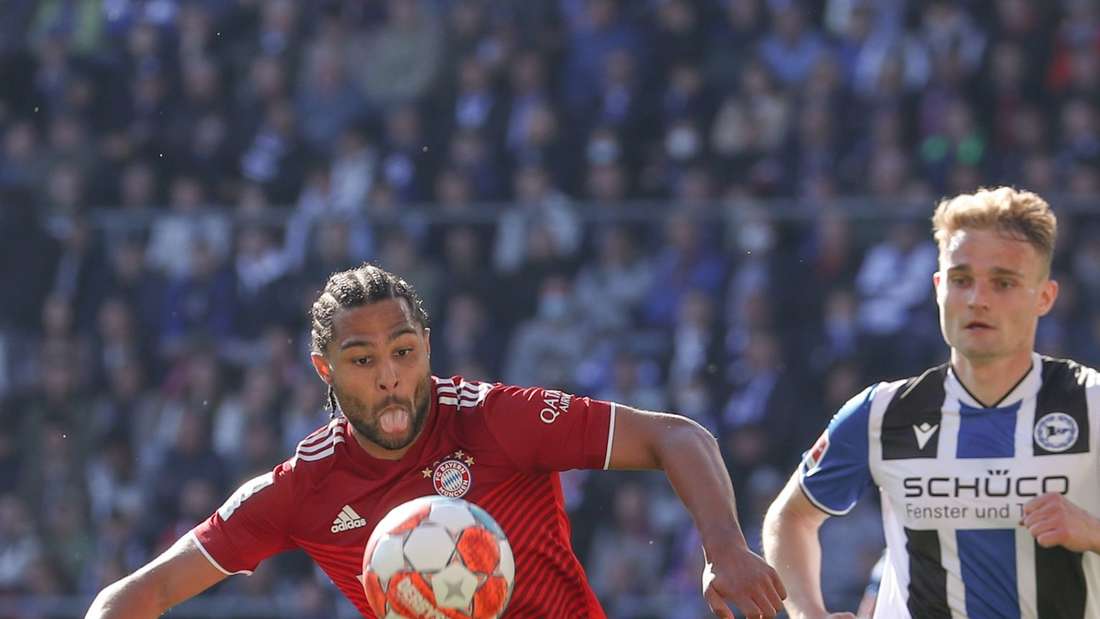 labor victory! FCB gets three in Bielefeld - and has the match point against BVB 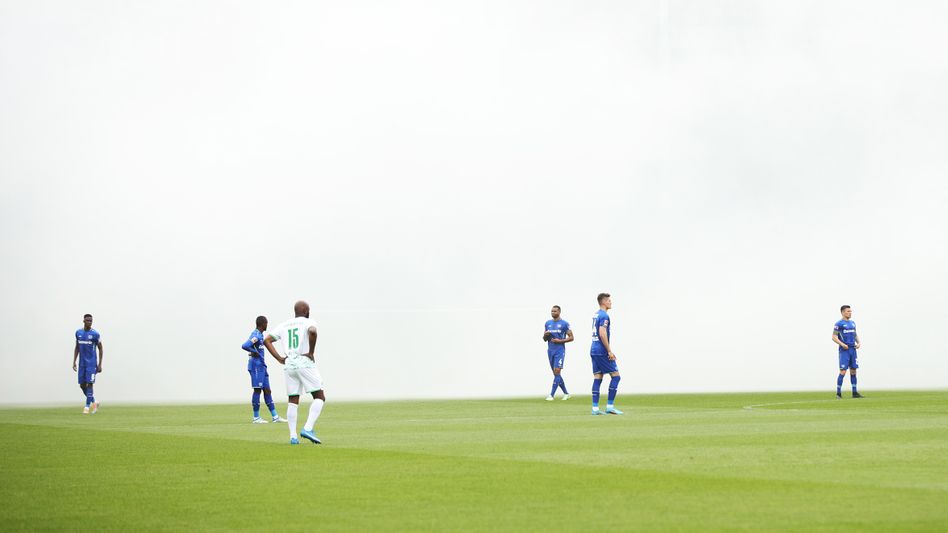 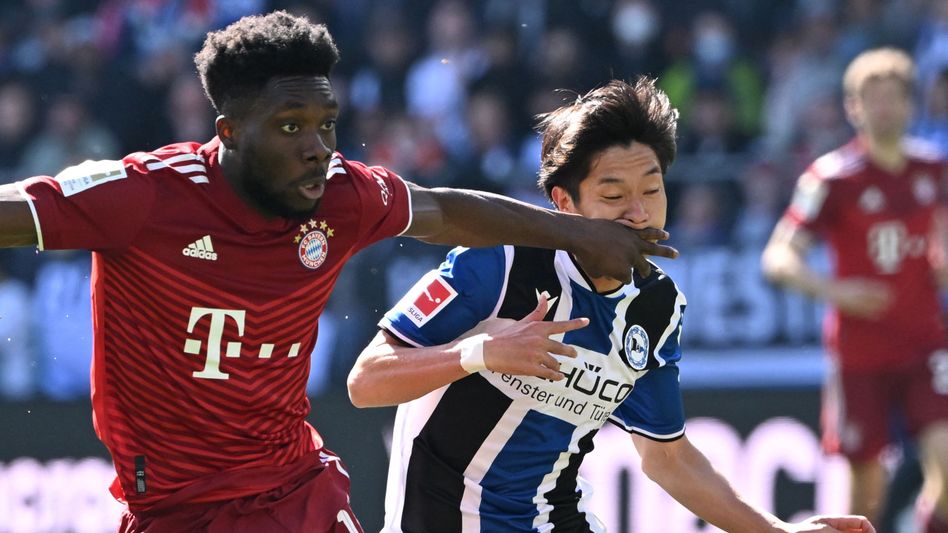 Muller scored an own goal, Bayern Munich settled for 1: 1 against Leverkusen - Walla! sport

Hoffenheim ended the crisis: 2-0 against Bielefeld 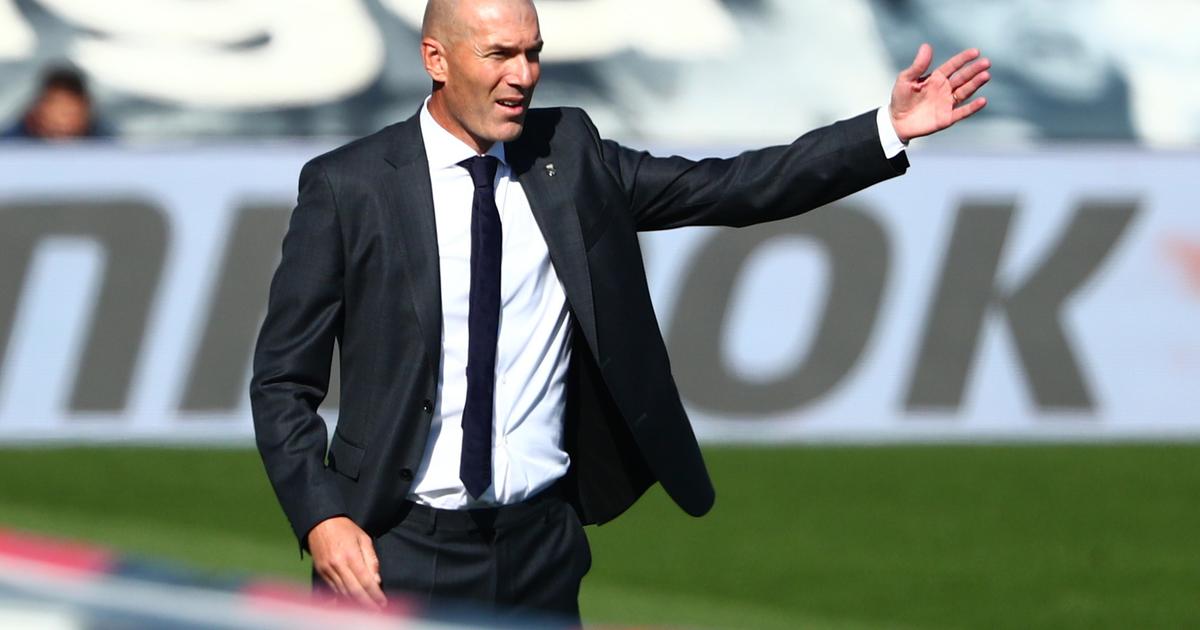