Eran Zehavi hints at his future: "In football, anything can happen" Israel today

After two months of injury, the PSV striker returned to the pitches in a win over Telstar in the cup: "I have no control over things because there will always be rumors. It is very good that everything is going in the right direction now" 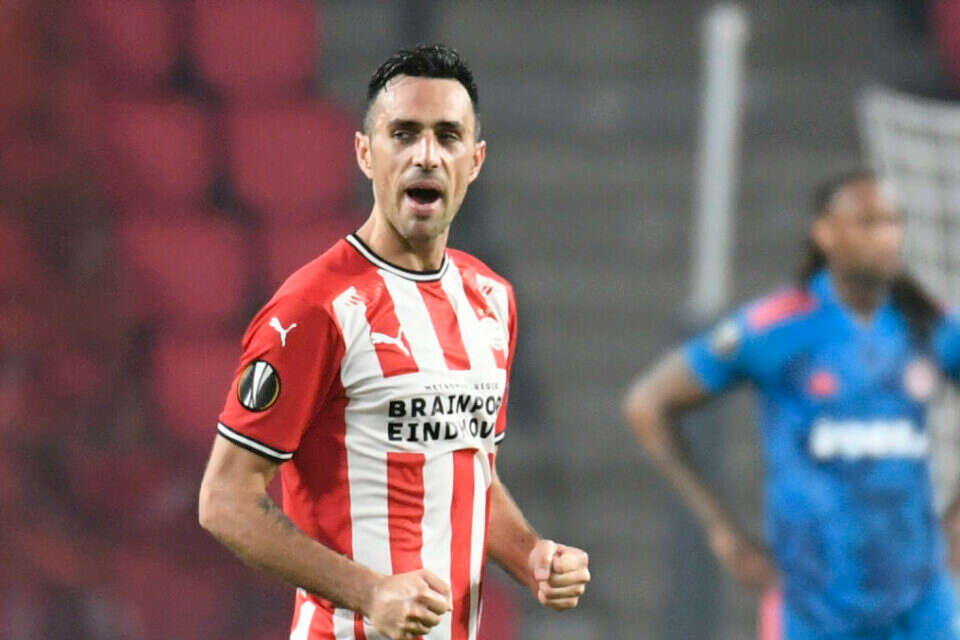 After more than two months off the field due to a continuing injury, Eran Zehavi returned last night (Thursday) to play football in the ranks of PSV Eindhoven, which did its thing with 1: 2 at the expense of Telstar in the Dutch Cup quarterfinals.

The Israeli star, who came off the bench in the 65th minute when his team already had an advantage, summed up the comeback and even hinted at his future in an interview with the Dutch media.

"I have no control over things because there will always be rumors," explained the goal scorer of the Israeli team, "I only have control over myself and the things I have to do, I leave the rumors to the media. On the field. "

What will be the next stop ?, Photo: AP

On his professional ability, he added: "I am very happy now. The most important thing is that I came back and was able to play football. This is an important day for me. I had two months of rehabilitation and worked very hard to get back as fast as possible. It is very good that everything is going in the right direction."

"In the end, we had a good game. I think not bad, but most importantly everyone finished healthy and we had a stage in the cup. I almost scored at the end, but I was unlucky. I very much hope that next time, the ball will get into me."

After the storm in the team: Zehavi and Alhamid reconciled. Benyon also wanted to reassure - Walla! sport

Zehavi: "One of the most exciting moments in my career. It always sits in my head to come back" - Walla! sport 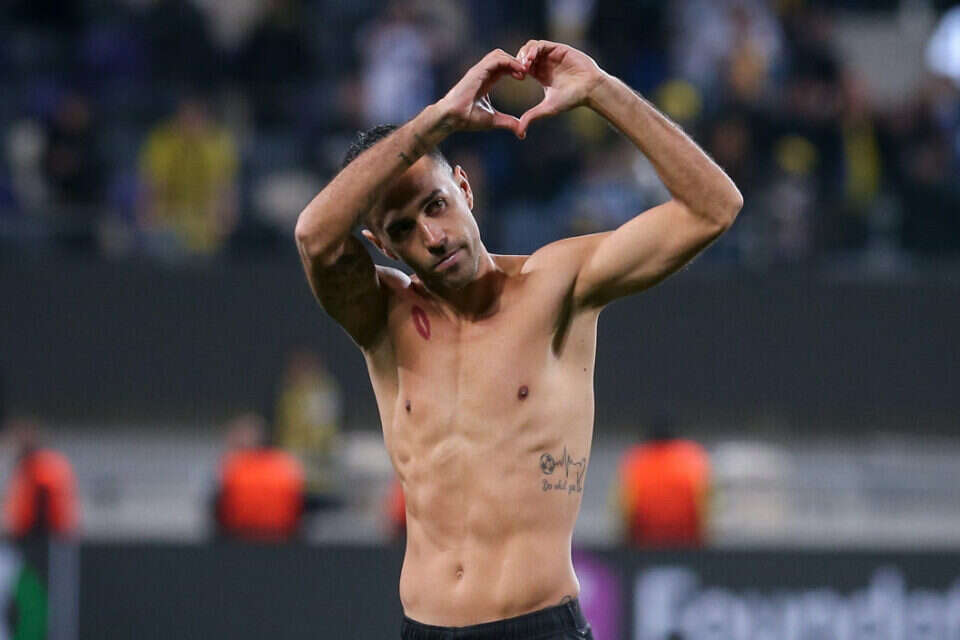 Report: Botafogo in negotiations for the addition of Eran Zehavi - Walla! Sport

A 17-year-old English footballer came out of the closet: "I hated living a lie" - Walla! sport