Severe commotion at the end of the game at Heberfeld: The Orange coach confronted Idan Shrikki, and was attacked: "Do you think it makes sense for an owner to hit a coach?"

Severe commotion at the end of the game at Heberfeld: Hapoel Rishon Lezion coach confronted Idan Shrikki, and was attacked by owners, including owner Roni Hajjaj: "Do you think it makes sense for an owner to hit a coach?".

A complaint was filed with the police

A big commotion at the end of the game today (Friday) between Hapoel Rishon Lezion and Adumim Ashdod.

At the end of the game, a verbal confrontation began between the orange coach Ismail Amer and the team coach from the port city Idan Shrikki, and from here a violent brawl began, when Amer was attacked by officials among the rival, including owner Roni Hajjaj.

The deputy mayor who was at the scene called the police and the coach of Rishon Lezion filed a complaint.

After the game, the agitated coach of Rishon Lezion said: "What happened today, we will cross a red line here. Owners who beat the coach? This is a red light, a red projector for everyone. Someone else will be killed here. I was attacked by team owners, officials. It seems to you "Does it make sense? Now it has happened to me, but it happens every week. It has to be ended. I will lodge a complaint with the police."

Escape at the top: 0: 2 to Kfar Qassem over Bnei Yehuda in Bloomfield

"We will cross a red line."

The Orange coach provided his version of event: "They approached me and I do not know the reason. They pushed me and attacked me on the stairs and I continued to the room. The police came and filed a complaint at the stadium, just taking the details. "With ten players and it was impossible to play offensively. Hamza seemed to push me and they jumped right at me until people separated." 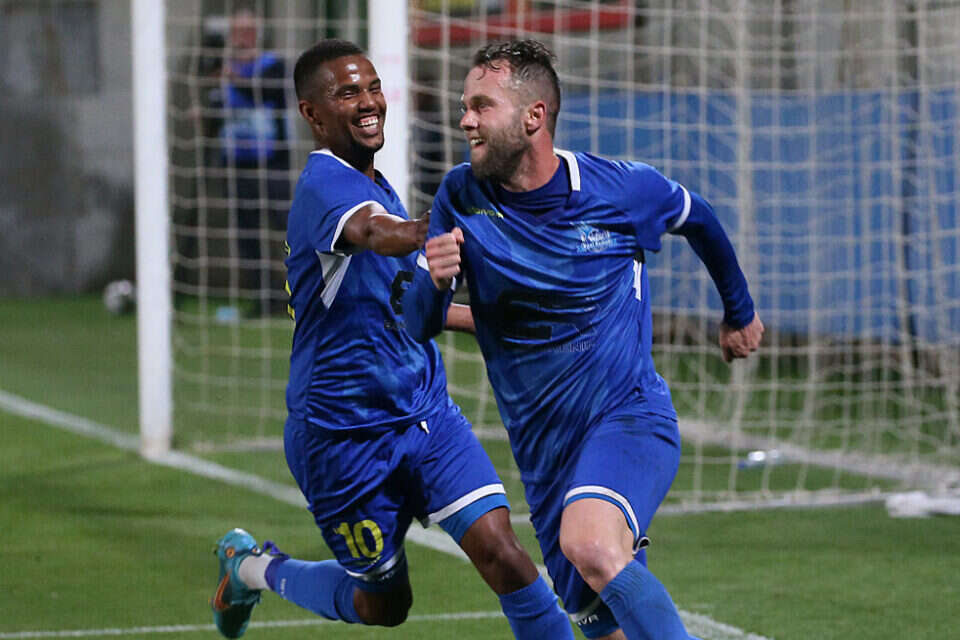 Another step on the way to the Premier League: victories for Bnei Reina and Kfar Qassem Israel today

The Bnei Yehuda Players' Organization: "The requirement to perform a polygraph is illegal" - Walla! sport

Kiuf was attacked, Afula will file a complaint against a member of the Umm al-Fahm board - Walla! sport

A senior Albanian government official has been arrested on suspicion of breaking into Karim Benzema's home - Walla! sport 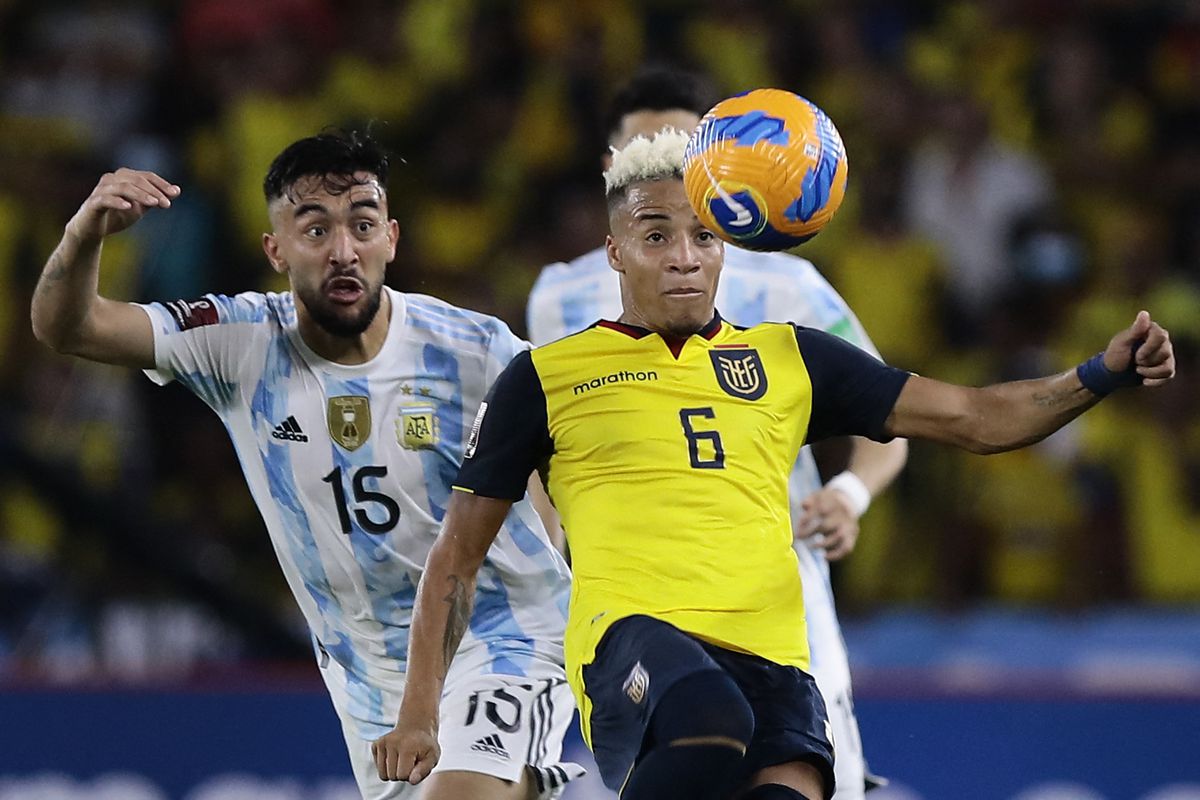 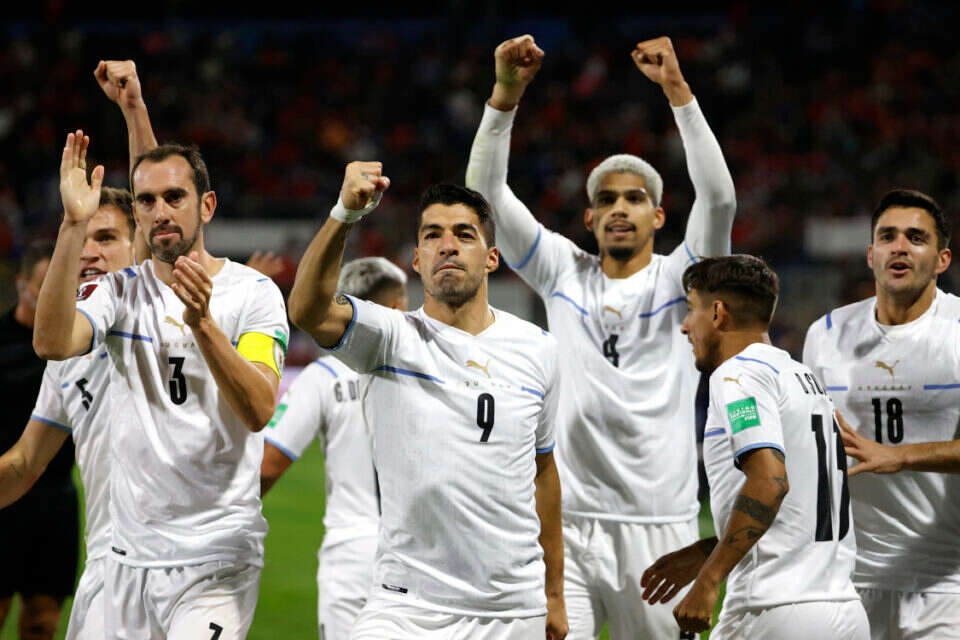 Volland wants the rise of the lion: "Maybe then an option for me" 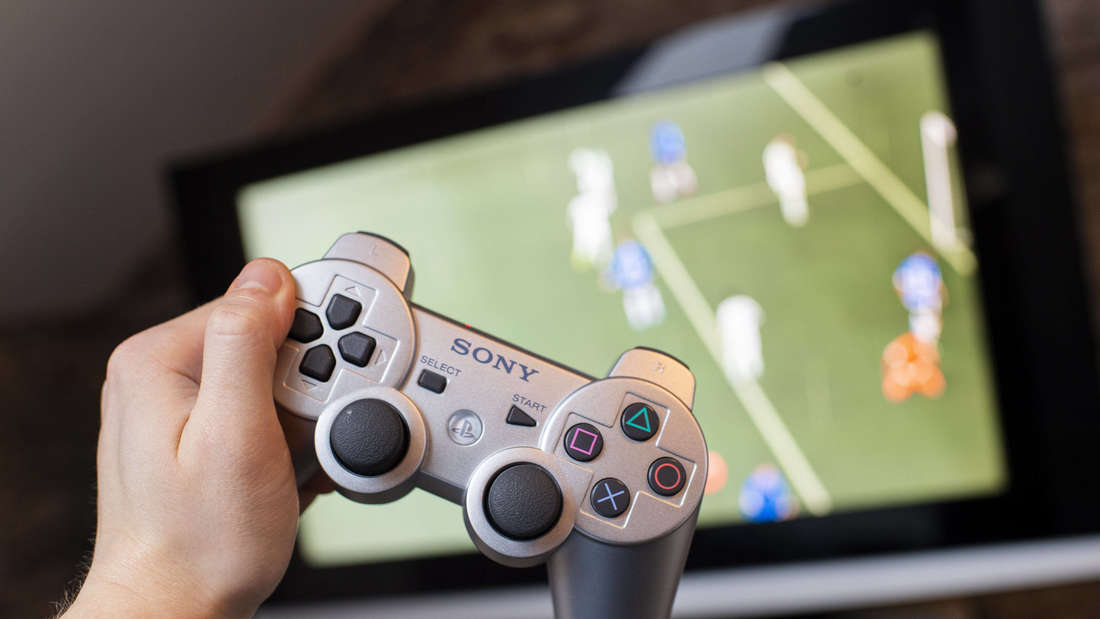