Spain: FC Barcelona is out in the round of 16 of the cup

Despite the goal from 55 million euro debutant Ferran Torres, defending champions Barcelona are already eliminated in the round of 16 of the cup. Real Madrid are also having a surprisingly difficult time. 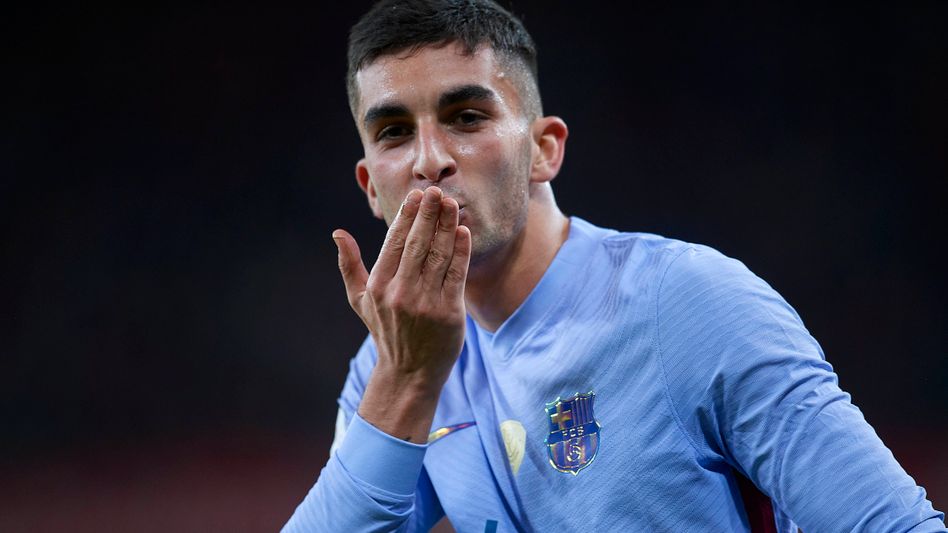 FC Barcelona missed their next title chance in the Spanish Football Cup.

Despite the debut goal of 55 million euro debutant Ferran Torres, the Catalans, who are already far behind in the championship, lost 2: 3 (2: 2, 1: 1) with national goalkeeper Marc-Andre ter Stegen in the round of 16 as cup defenders at Athletic Bilbao extension off.

Record champions Real Madrid, on the other hand, trembled at FC Elche with a 2-1 (0-0) after extra time in the round of the top eight and can therefore continue to hope for their first cup win since 2014.

Muniain (105+2) made the decision in favor of the Basques again with a penalty kick.

Premier League leaders Real had a lot more trouble than expected with ex-world champion Toni Kroos in the starting line-up in a duel against league rivals Elche, who were threatened with relegation.

Kroos, Bayern Munich's ex-defense star David Alaba and Co. could hardly live up to their role as favorites.

In extra time after the zero number in the regular season, the Madrilenians even had to go out as early as last year in the round of 32 after the dismissal of their defensive strategist Marcelo (102nd) and Elche's almost immediate lead by Gonzalo Verdu (104th). to fear.

After that, however, Isco (108th) initiated the turnaround.

The hosts robbed themselves of their last chance in extra time with a yellow-red card for Pere Milla (120+2). 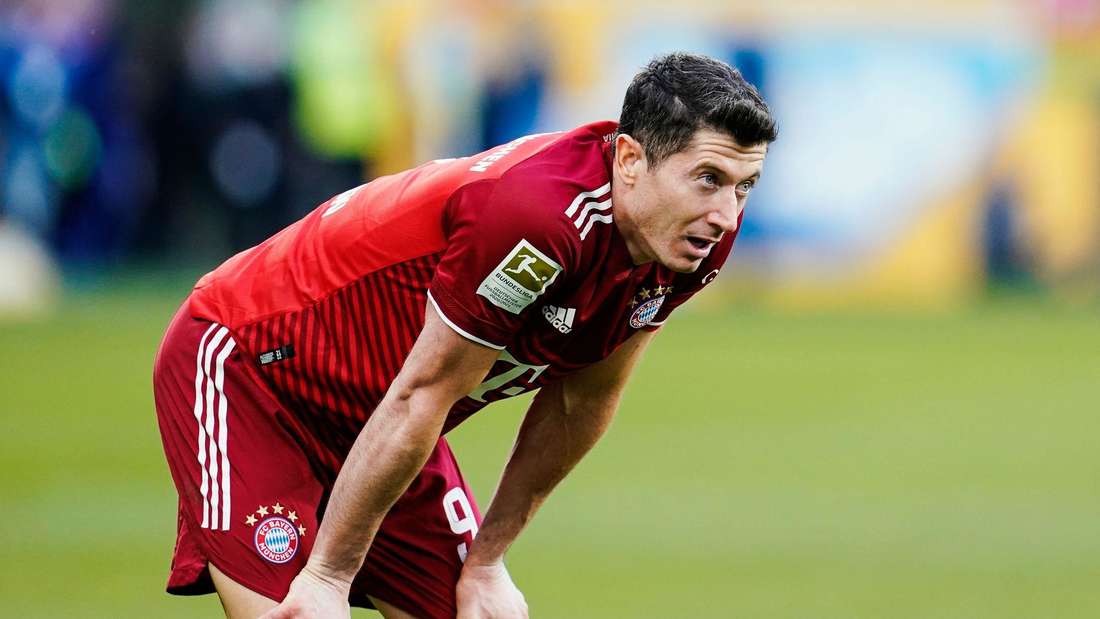 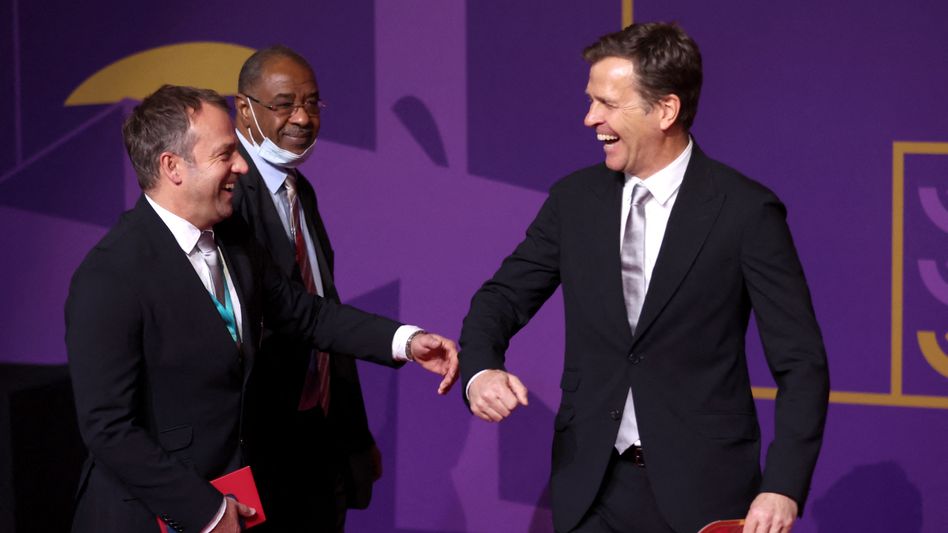 German opponents at the World Cup: The three question marks Mega sensation in Barcelona! Eintracht Frankfurt throws Spain giant out and is in the semifinals 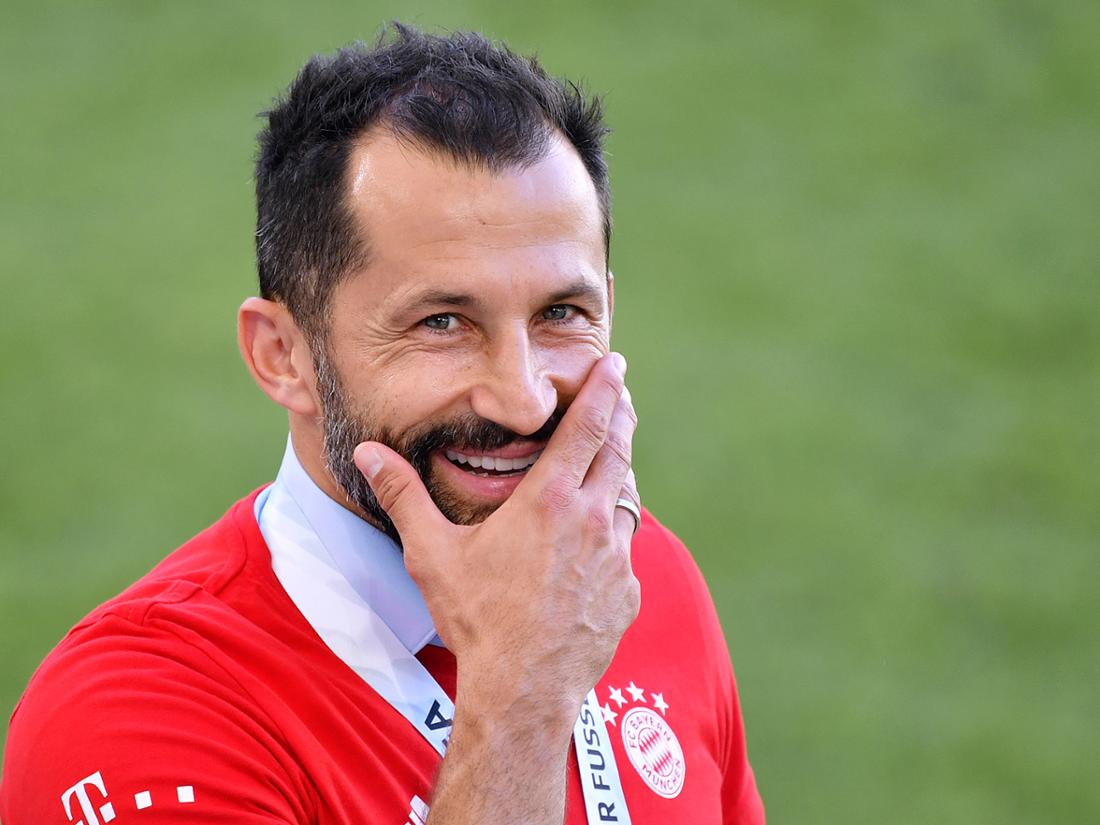