The vibrant tribute of the Rouen rugby club to Jordan Michallet, its tragically deceased opener

The Norman club wanted to play its Pro D2 match against Carcassonne this Friday evening to salute the memory of Jordan Michallet, his half 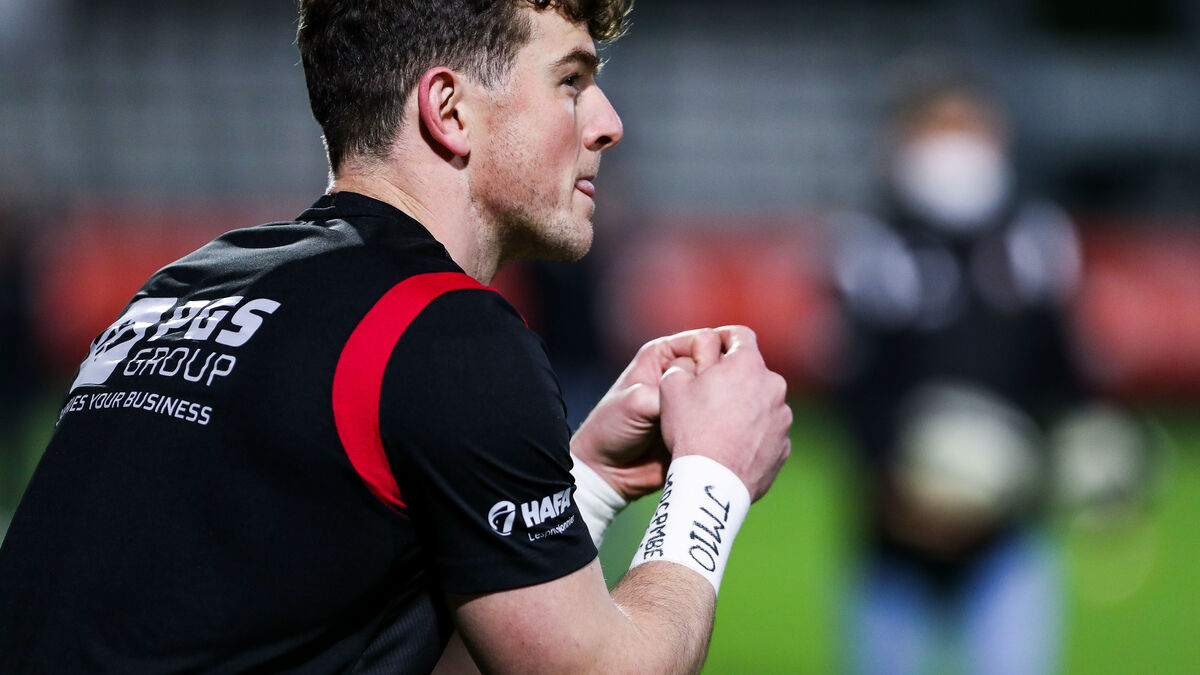 They couldn't hold back their tears as they entered the pitch.

Very strong image this Friday evening at the Robert-Diochon stadium in Rouen.

Behind their captain Mathieu Bonnot, eyes reddened by tears and scarred faces, the RNR players entered the pitch, alongside their opponents from Carcassonne, in a whirlwind of emotions, still immensely upset by the sudden loss of their teammate, Jordan Michallet.

Gathered in a circle on the lawn, the titular players, the substitutes, but also those who were out of the group and the staff then participated close to each other, united in the minute of applause decreed on all the lawns of Pro D2 this week. -end in tribute to their opening half.

A few moments later, the kickoff was given by Peter Lydon, the opener who has the heavy task of replacing Jordan Michallet, who was playing in the same position.

But exceptionally no number 10 behind the Irishman's back in memory of the one everyone in Rouen called "the general".

Jordan Michallet, who turned 29 on January 10, was found dead at the foot of a building under construction in Rouen after falling from the fourth floor.

The thesis of suicide is for the moment favored by the investigators.

The news of the tragedy sent the Pro D2 club, of which he was a member, into a state of shock.

Since his arrival in 2018, the opening half was the metronome of the Norman team, scoring more than 500 points since the title of champion of France of Federal 1 in 2019.

Born in Isère, trained in Voiron, passed through the FC Grenoble training center whose colors he had worn until 2014, then by Bourgoin-Jallieu (2015-2017), Michallet had joined Normandy since 2019, in Federal 1 , before helping the club access the Pro D2 for the first time.

This season, he had thus played sixteen matches.

And had just extended three seasons with the club.

The tribute from the Maurice-David stadium to Jordan Michallet, the Rouen opener who tragically died this week 🙏 pic.twitter.com/Bf5nqNcYsY

After the stupor came the time for outbursts of solidarity: Thursday, an online kitty was for the benefit of the young man's companion, at the initiative of the community of Rouen Normandy Rugby partners.

And all the proceeds from the evening match against Carcassonne will be donated to the player's family. 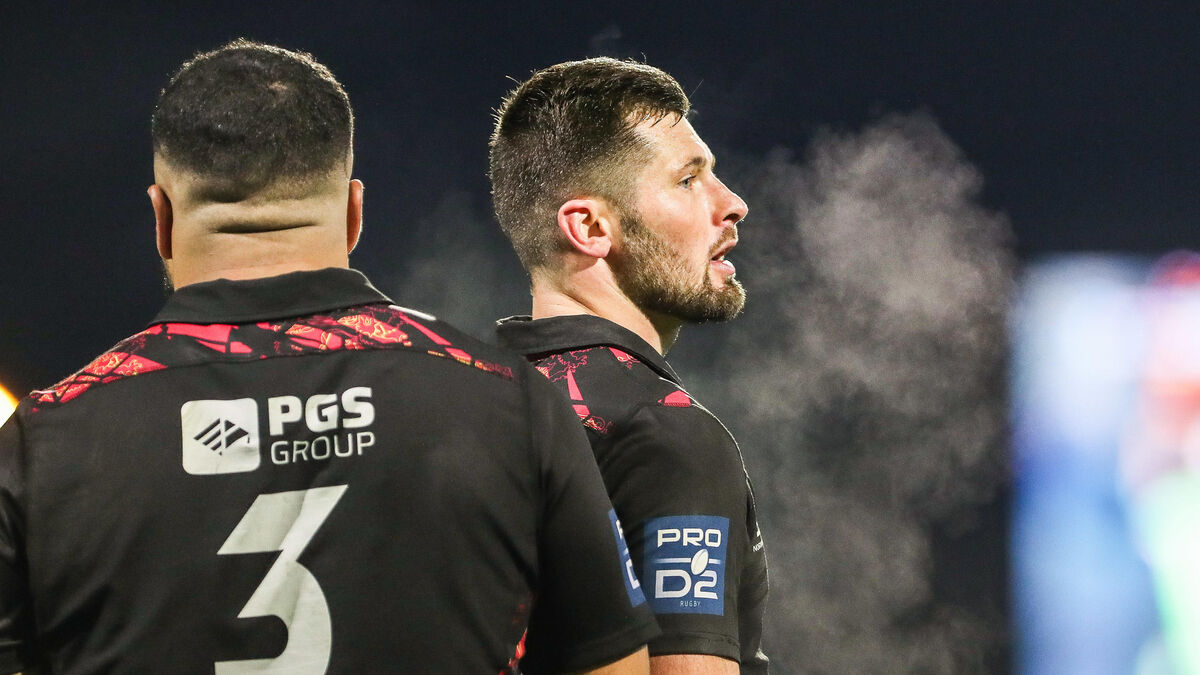 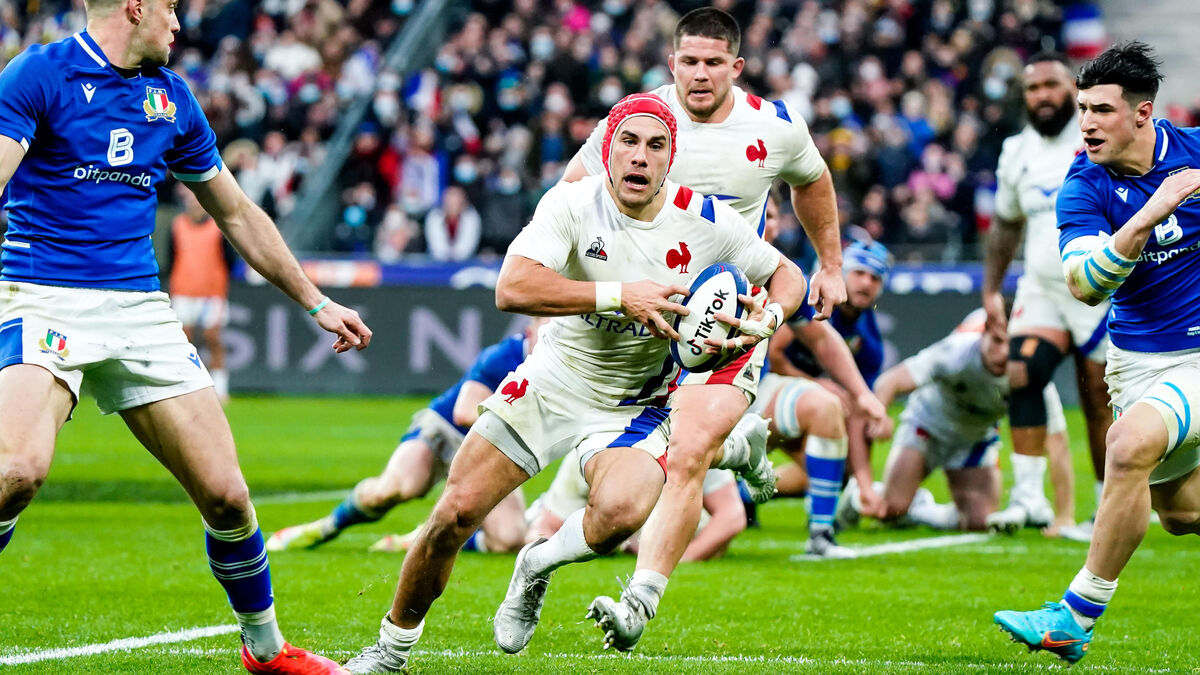 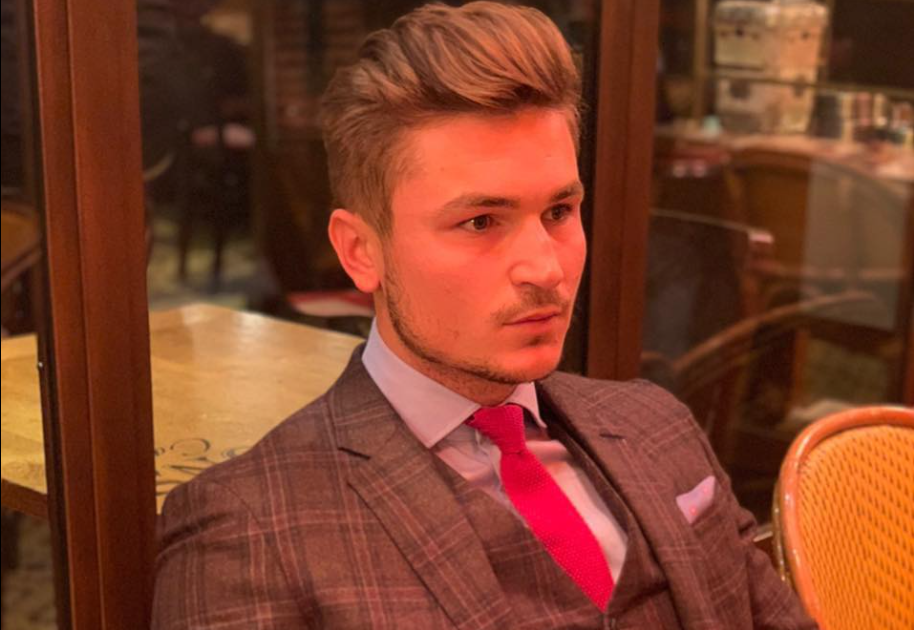 Assassination of Aramburu in Paris: Loïk Le Priol, the main suspect, handed over by Hungary to the French authorities 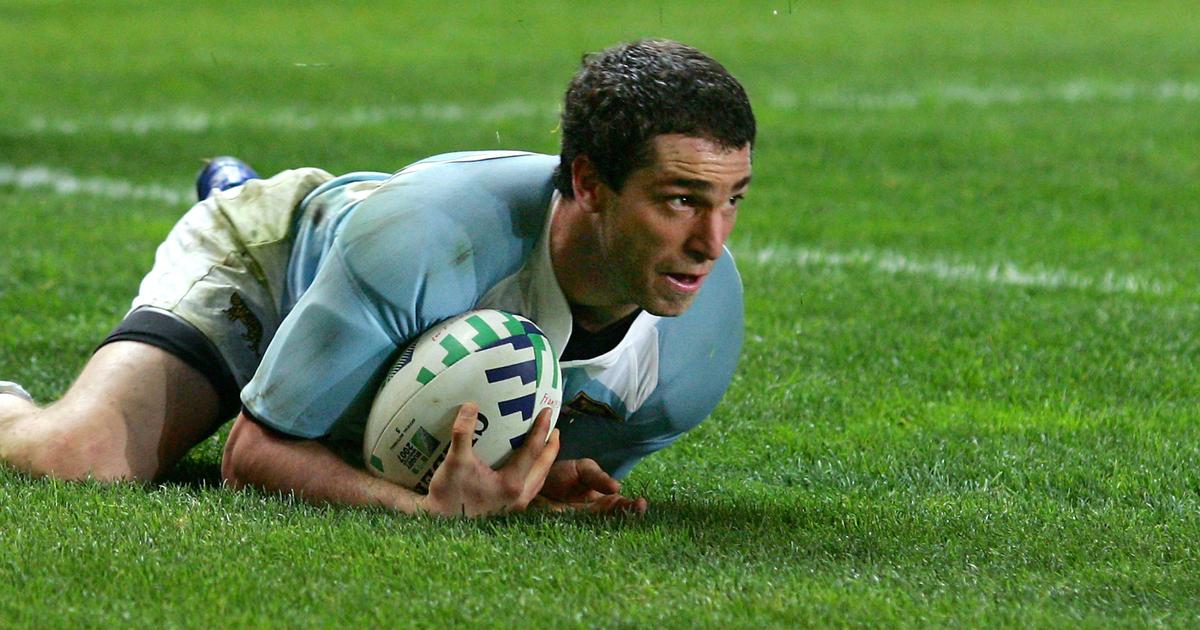 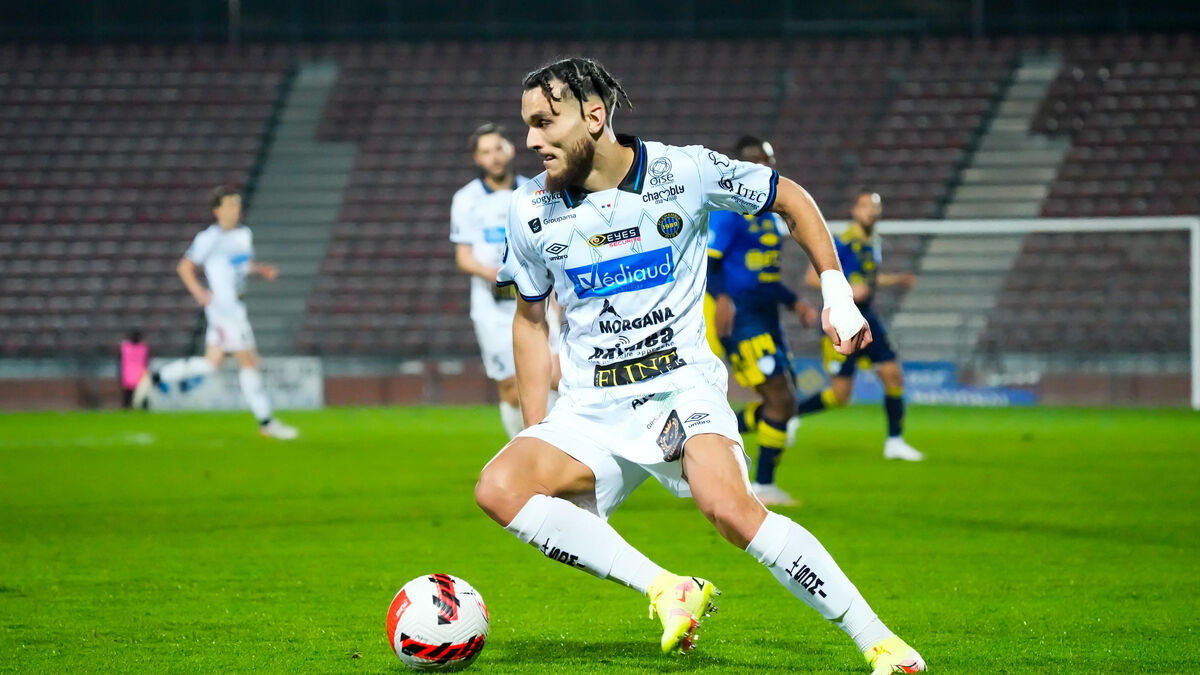 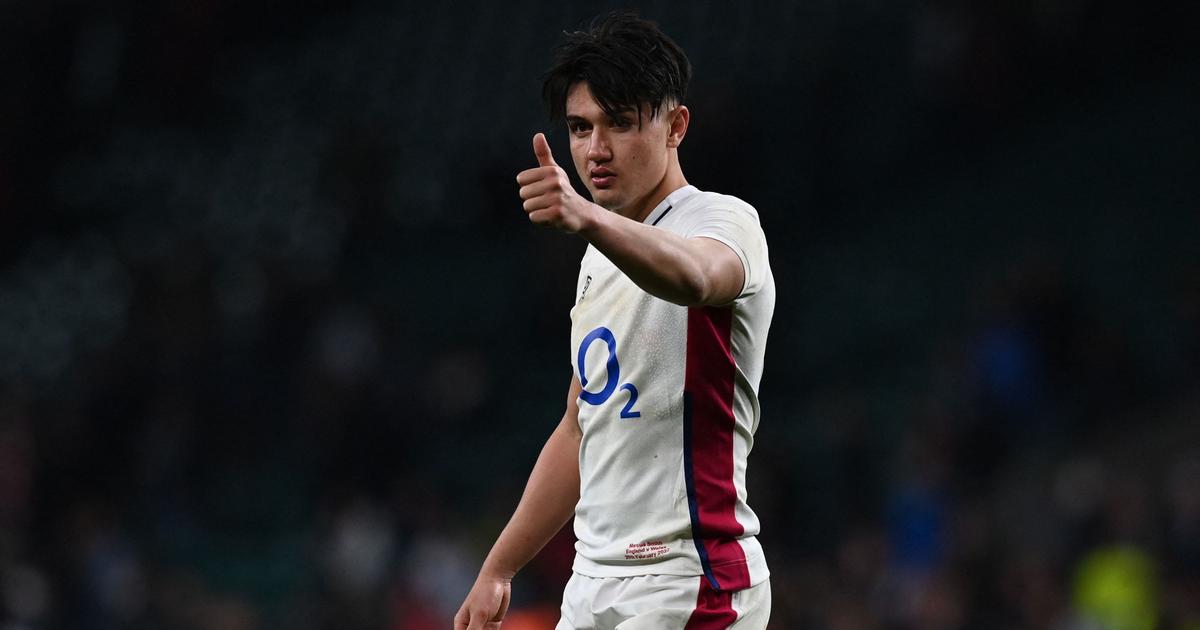 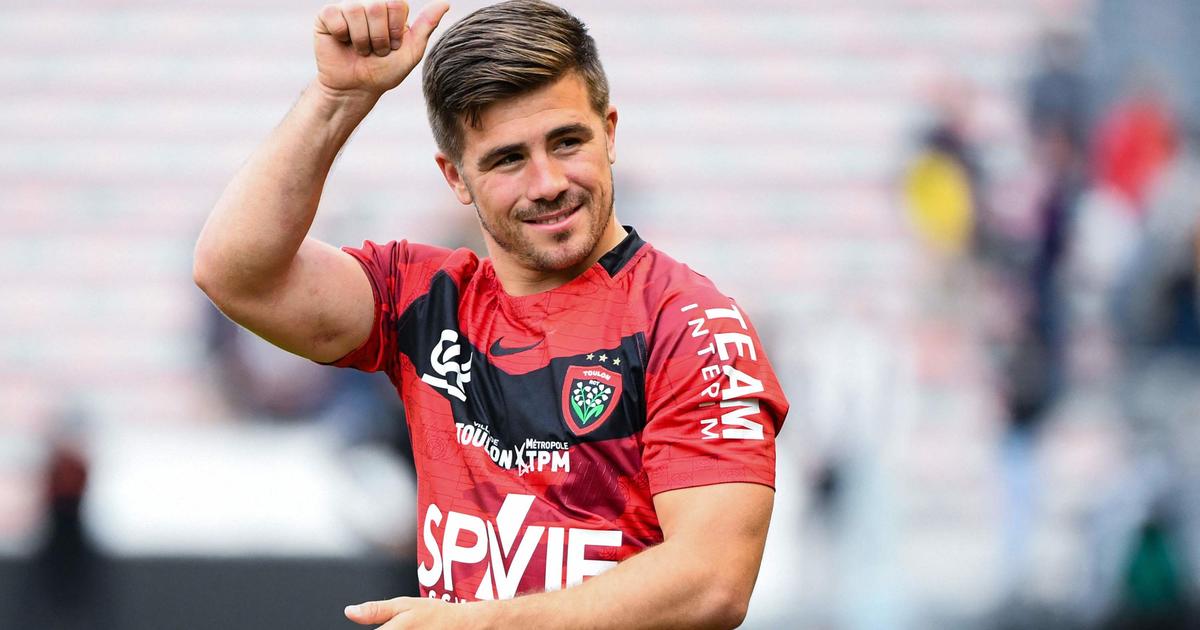