Kimmich at Bayern victory: The return of the strategist

Joshua Kimmich celebrated his comeback in midfield after Corona and the consequences and showed a strong performance at Hertha BSC. The Berliners have an open flank - but not only sporting problems. 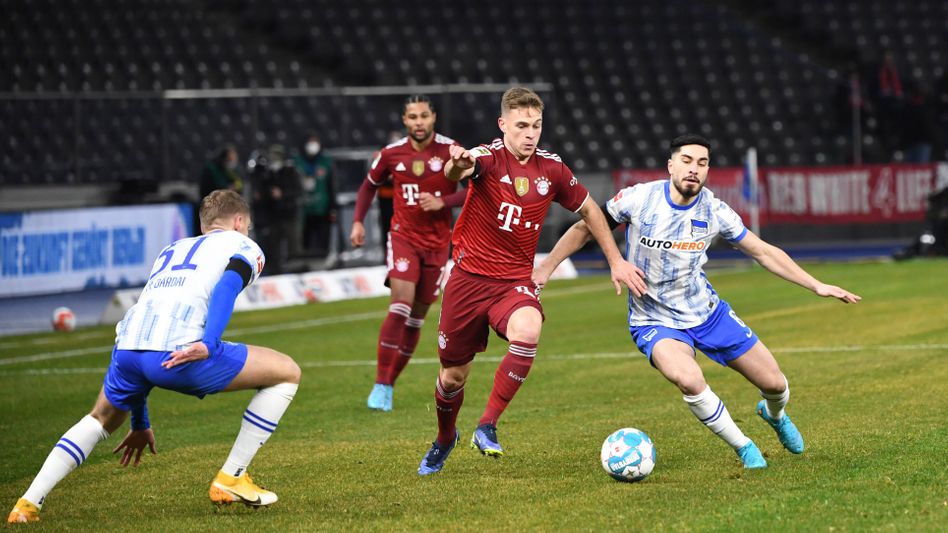 Joshua Kimmich was the outstanding man at Hertha BSC

Return of the strategist:

Since mid-November, quarantines, corona and a secondary illness have prevented Joshua Kimmich from being the fixed point in FC Bayern's game, which he would like to be and which Bayern need. Against Hertha BSC he celebrated a splendid comeback in midfield. Kimmich prepared two goals, played seven key passes and passed the ball a total of 125 times with a rate of 91 percent. For comparison: the entire Berlin team made 153 passes. "It's really fun to be back on the pitch," said Kimmich at DAZN almost tight-lipped, almost anticipating a following question about his very personal corona situation. In summary: everything »is completely fine again«.

Bayern won 4-1 (2-0), Corentin Tolisso (25th minute), Thomas Müller (45th), Leroy Sané (75th) and Serge Gnabry (79th) scored for Bayern, Jurgen Ekkelenkamp for Hertha (80th). Bayern remain six points ahead at the top of the table, Hertha are still struggling around in the bottom half of the table. Read the match report here.

The ball was in the goal early after a half-field cross from Thomas Müller and a direct acceptance by Tolisso (2'), but the goal didn't count because it was marginally offside. A half-court cross from Kingsley Coman later, the ball was back in the goal, this time it was Tolisso's goal that counted (25'). In the 36th minute, it was a half-court cross from Serge Gnabry, in which somehow-already-but-somehow-not-world-class-footballer Robert Lewandowski tucked in and only failed because of the strongly reacting Alexander Schwolow. Admittedly, a few moments before the break it was a free kick from half field that Müller directed into the goal (45').

Attentive readers may have noticed that the Bavarian attacks followed a certain pattern: crosses from the half-fields. This is not entirely coincidental, according to the statistics portal fbref.com, no other team in the league was crossed more often than in Hertha games - up to the game against Bayern a whopping 206 times in 19 games. Coach Tayfun Korkut allegedly deployed a five-man chain against Bayern to prevent these balls, especially since keeper Schwolow is not the best cross catcher in the league. The fact that Bayern became dangerous because of this is due to a certain cleverness:

Hertha started with the first chance after the break – and what a chance: after a sharp cross from Maximilian Mittelstädt, Vladimir Darida put the ball wide of the goal from very close range (52'). Then Hertha fell apart like a relegation candidate: Sané turned a catastrophic pass from Schwolow into Munich's attacking pressing directly into the goal (74th). After losing the ball, Hertha countered and Gnabry pushed in (79'). After all: Ekkelenkamp spoiled the Bavarian defense after a mistake by substitute Dayot Upamecano at least the presumed bonus for games without conceding a goal (80th).

The mood at Hertha BSC was already bad before the game.

After two defeats from the past competitive games, including the cup defeat in the derby against Union during the week, a larger number of fans presented themselves at the actually non-public training: The police confirmed to the RBB a verbal argument with around 80 people, first they had »Image« reports.

One can understand the resentment in principle, said sports director Arne Friedrich before the game at DAZN.

"The way they presented it, not." Friedrich said the same thing about the sporting misery: "We can lose games, but the way has to be right." Knowing full well what the team against Bayern bloomed. Kimmich with clear criticism of the DFB-Elf: "From 2018 it was simply no longer good"

Kimmich with clear criticism of the DFB-Elf: "From 2018 it was simply no longer good" 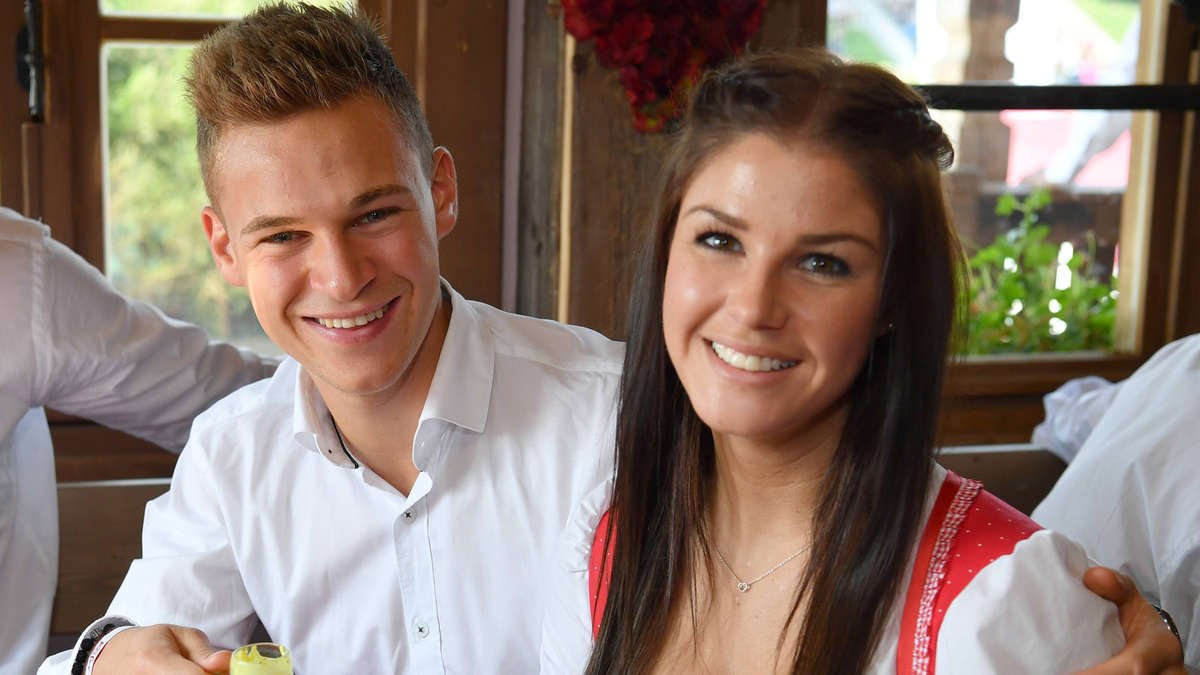 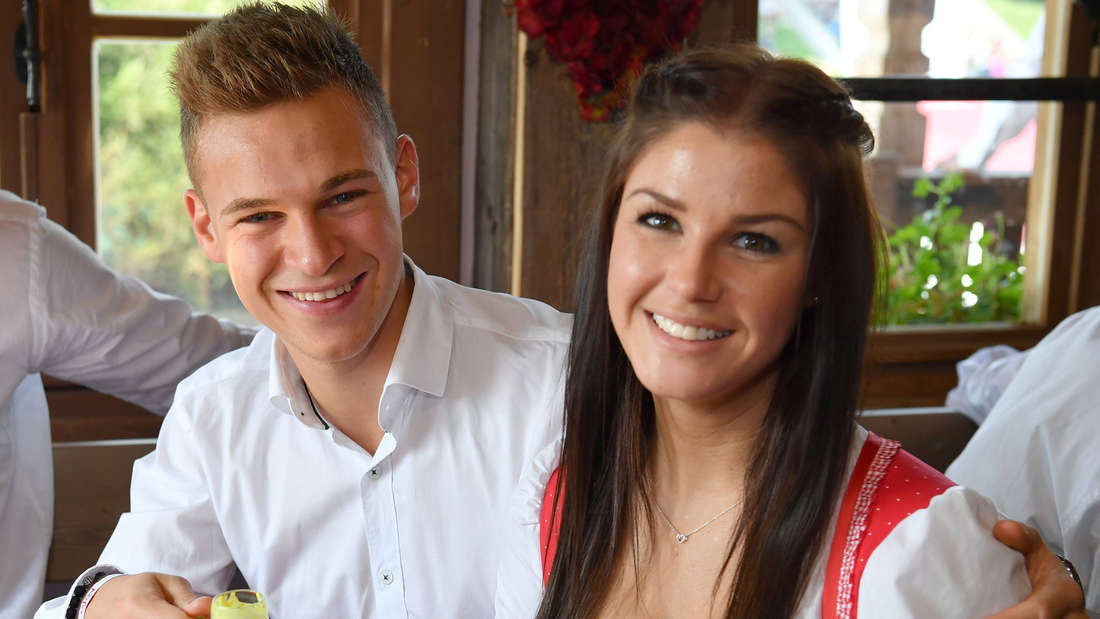 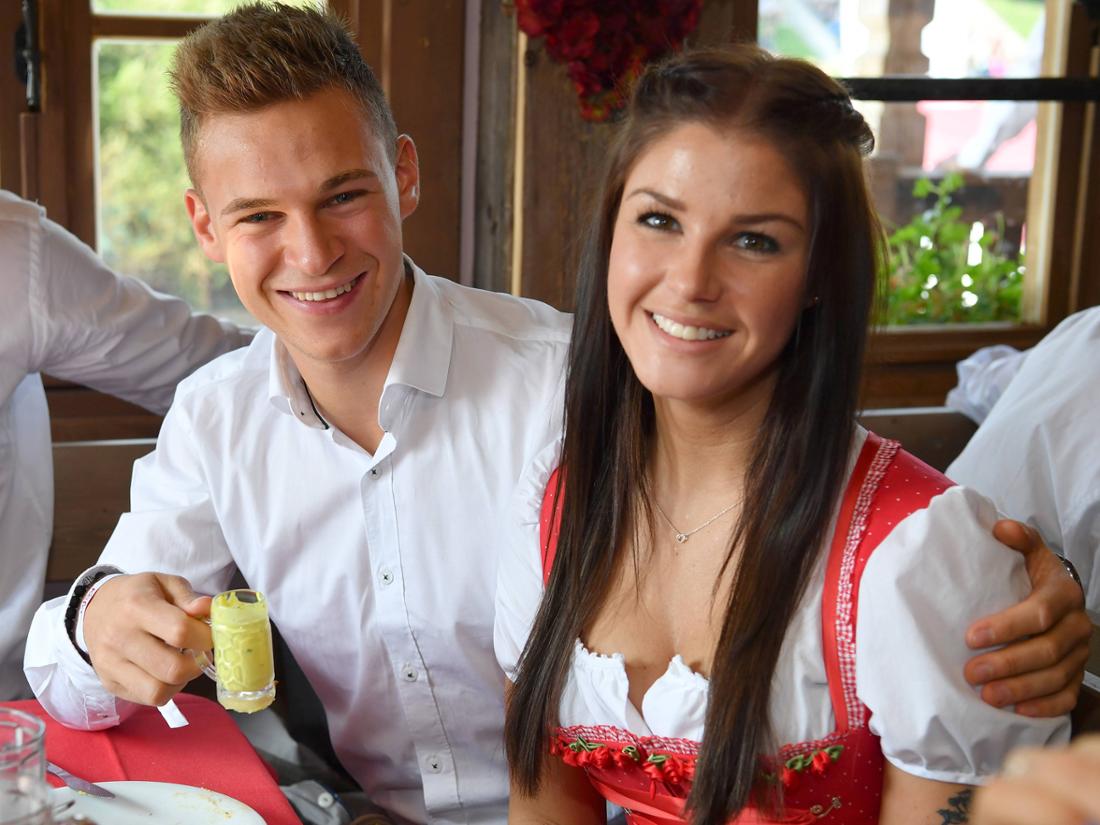 Joshua Kimmich does not travel to the national team: baby joy with the DFB star 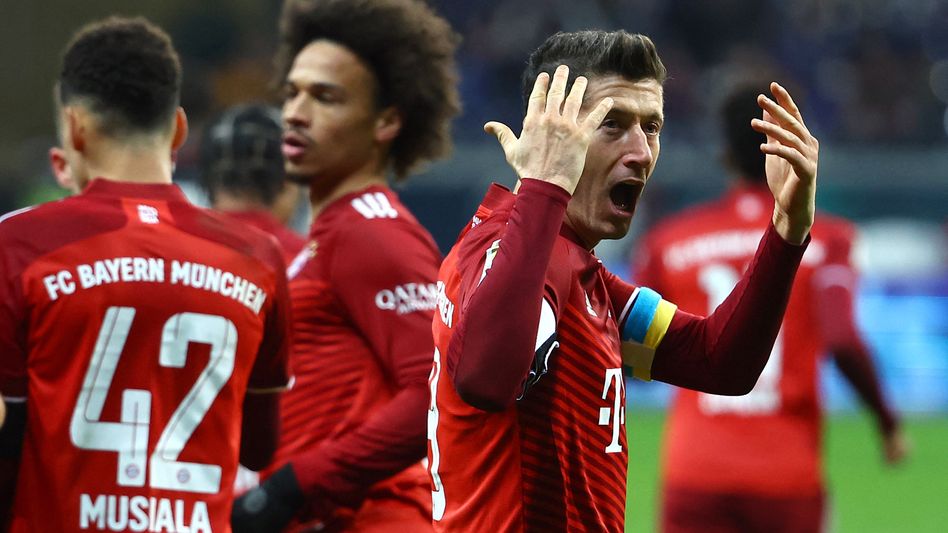 Bayern win in Frankfurt: They don't win confidently, but they win