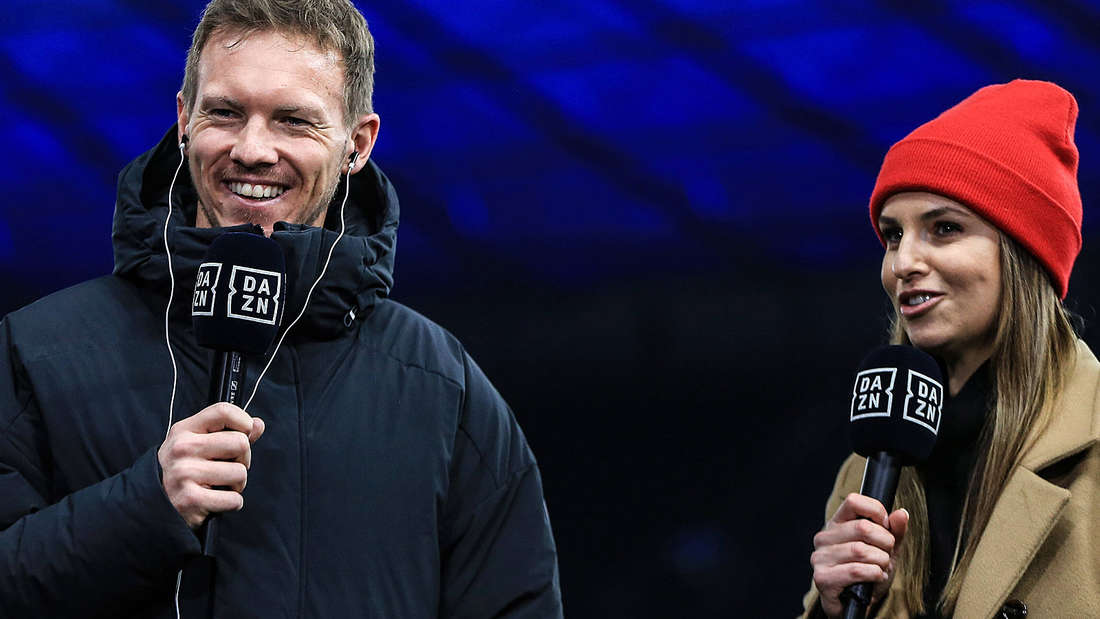 Julian Nagelsmann is happy with his team after FC Bayern's win at Hertha BSC.

In an interview, however, the FCB coach surprises with expert knowledge.

Munich/Berlin – FC Bayern* continues to march through the league without any major problems!

At the end of the 20th matchday in the Bundesliga*, the league leaders deservedly won 4-1 (2-0) at Hertha BSC on Sunday evening and thus reinforced their lead in the league with a six-point lead over pursuers Borussia Dortmund.

Julian Nagelsmann* was more than satisfied with the performance of his boys in the Berlin Olympic Stadium, especially in the first half.

"We had our best first half in the first leg against Hertha," said the FCB coach at the press conference after the game: "But today we were a bit stronger.

Our players were extremely sharp in counter-pressing today.”

But the 34-year-old had one thing to complain about: "The final ball didn't arrive in the first round.

But otherwise there was little to criticize," Nagelsmann found a hair in the soup.

, the trainer also raved about his team's performance, but also made it clear what was bothering him.

"In the end, the goal I conceded bothered me more than the missed chances," said Nagelsmann immediately after the game: "Hertha was dangerous with an action because we otherwise defended it well.

In the end we can prevent the goal conceded, especially since Manu

also someone who likes to keep a clean sheet."

In front of the

microphones you saw a good-humoured Bayern coach, who was even able to shine with his expert knowledge in a completely different sport.

Since the playoffs are currently pending in American football, reporter Daniel Herzog asked Nagelsmann about his NFL expertise.

And lo and behold, the football teacher has a little idea there too.

Nagelsmann revealed that he watched a game on Saturday evening.

When you sit there, you suddenly look at the clock and it's 1:30 am.

Then you remember that you have an appointment to run at 8:15 the next morning.”

Nagelsmann was particularly impressed by the performance of Bengals kicker Evan MacPherson, who shot his team into the AFC Championship Game with his 54-yard field goal shortly before the end. "I was happy for the rookie kicker," said the FCB coach: "To do the thing in front of 80,000 spectators away from home at the age of 22 is not bad." He then revealed that the role of the kicker was the only one was that he could empathize with. "I can have a say in that, because kicking would probably be the only thing I could do," said Nagelsmann with a grin on his face.

Nagelsmann did not reveal in the course of the interview who he was keeping his fingers crossed for at the Championship Games.

"You may have a favourite, but I go in relatively neutral," said the Bavarian.

It is doubtful whether he will watch the game of Tom Brady and his Tampa Bay Buccaneers against the Los Angeles Rams on Sunday evening.

The reason: FC Bayern flies from Berlin back to Munich in the evening - and starts from a provincial airport. 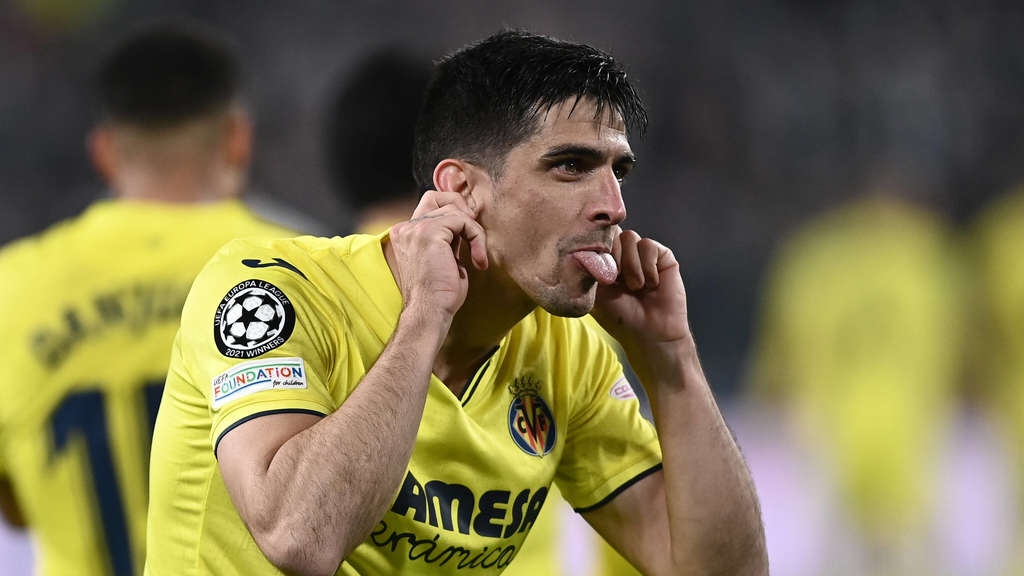 Nagelsmann snapped at Sané in front of the entire Bayern team: "If you don't feel like it..." Next Zoff with coach? Now it's also crunching between Nagelsmann and Brazzo International press on the title: "Bad news for the Bundesliga" - soft criticism of Kahn and Brazzo