Wilbkin missed in the last attack, the Reds record a double season victory over the city rival in the Tel Aviv derby • Tokoto and Young excelled • The Yellows with a sixth loss this season in the league, Hapoel passed them in the table 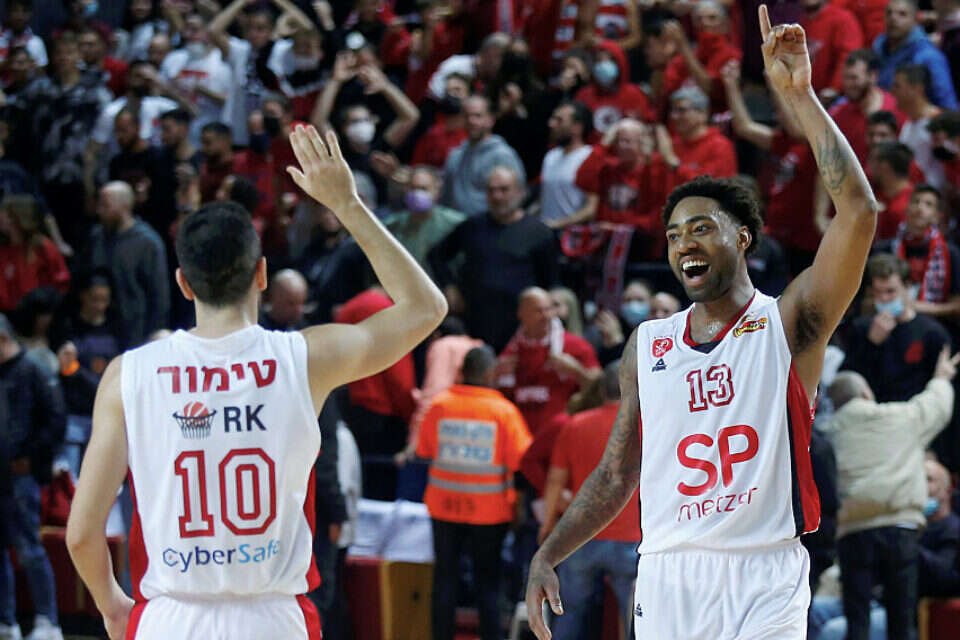 JP Tokoto and James Young led the Reds to the prestigious victory, without Jacoben Brown not taking part in the game.

Hapoel Tel Aviv: Only those who prove their sympathy and wear red will sit at goal 8 in the derby - Walla! Sports

What it's like to get three: the little dramas behind the big derby - Walla! sport

Shai Elias apologized for spitting: "It breaks my heart every minute" - Walla! sport

Following the derby: Hapoel Tel Aviv fans are banned from bringing equipment until the end of the season - Walla! Sport

1000 ways to die: for the ongoing trauma of Hapoel Tel Aviv - Walla! sport

Einbinder was not trained in the Hapoel Tel Aviv squad for the derby - Walla! sport

Wilbkin closed an account: "I have zero respect for disrespectful fans" - Walla! sport 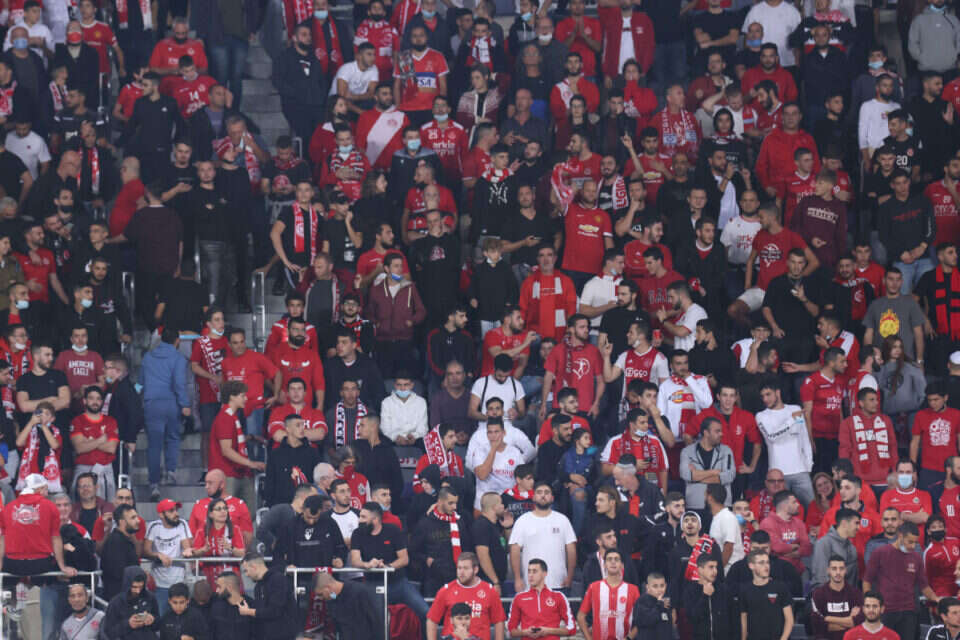 Fear in Hapoel Tel Aviv ahead of the derby: Maccabi fans will try to infiltrate Goal 8 | Israel Today