After the staff changes, the Oranges who lock the table recorded a debut victory for Dror Cohen on the lines • Tu Holloway excelled with 28 points, Anthony Brown impressed with 20 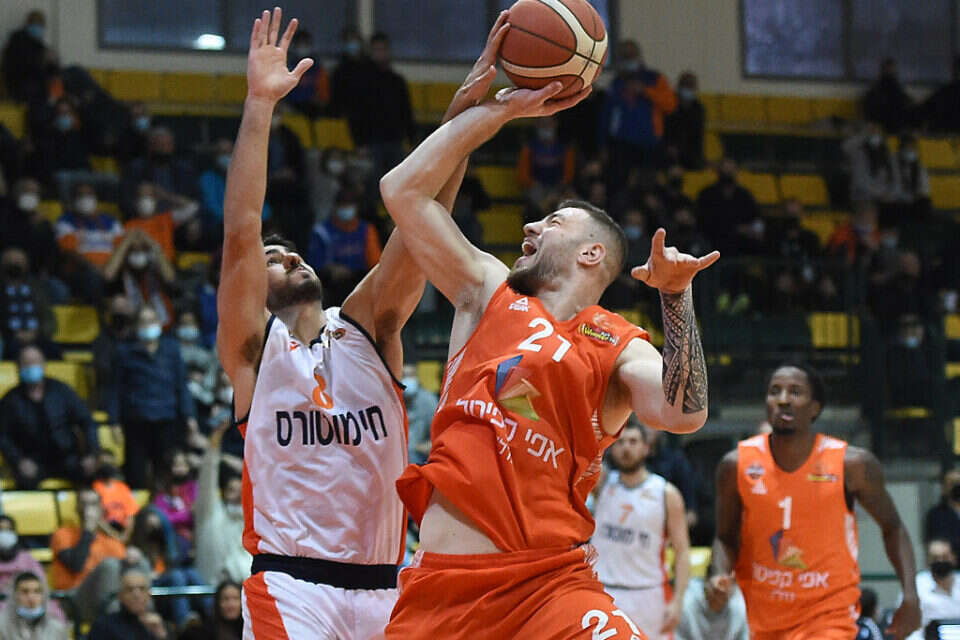 From the depths of the last place in the table, Maccabi Rishon LeZion signals that it is not giving up its place in the league.

Tonight (Sunday) she achieved the third victory of the season and the first of coach Dror Cohen - 68:79 in Ness Ziona.

All of her wins this season have been scored away.

The main culprit for the win was Tu Holloway in a big show with 28 points and 7 assists.

Anthony Brown helped him a lot in his second game on the team.

Ness Ziona needs to think about how to improve the offense, which scored one three-pointer until the fourth quarter in a home game. 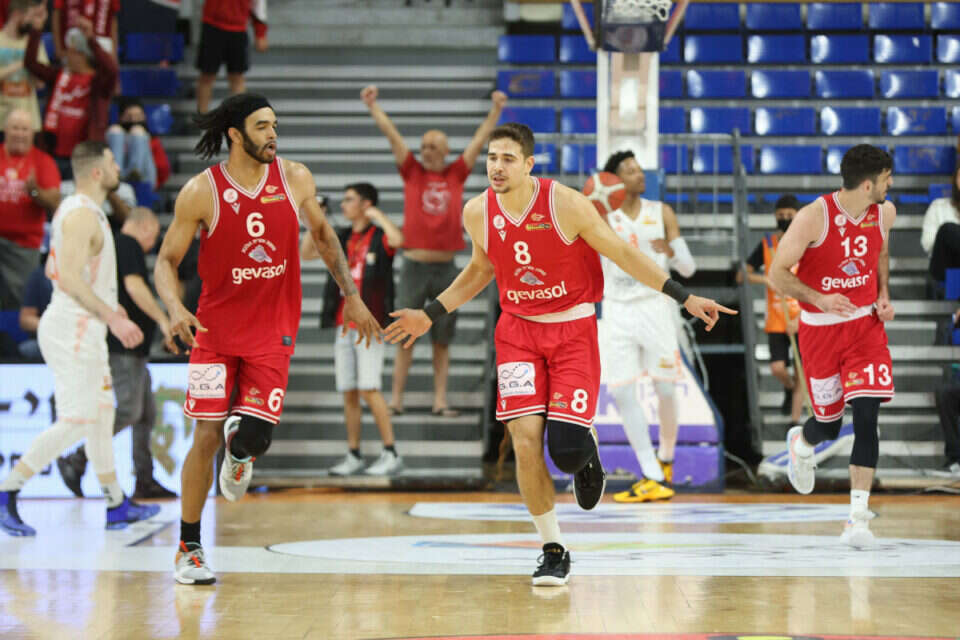 Out of three, one will emerge: Who will get the last ticket to the playoffs? | Israel today 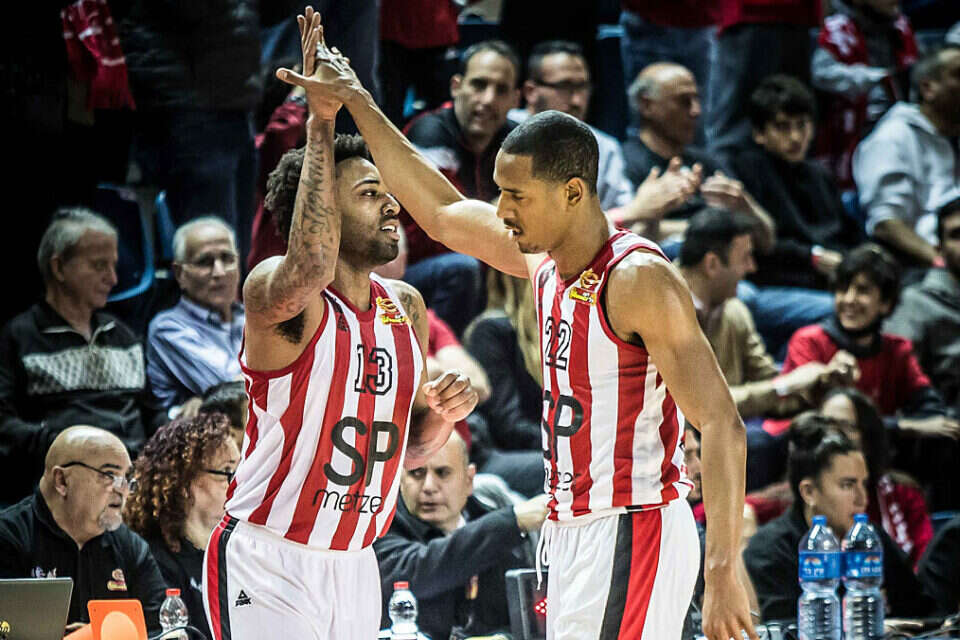 Championship, stars and a drop that was not there: a summary of 34 years of Maccabi Rishon Lezion in the Premier League - Walla! sport