Sylvester Cholny was hospitalized in Budapest in early December due to a virus infection, but recently his condition has worsened with severe pneumonia • Won gold at the 2000 Sydney Olympics and previously won the 1996 Atlanta Silver Medal

Former Olympic gold medalist Hungarian Sylvester Cholny, who resisted vaccinations, died today (Tuesday) at the age of 51 from Corona, just weeks after continuing his work as a coach.

Cholny was hospitalized in Budapest in early December due to a virus infection, but his condition has recently worsened with severe pneumonia, and in the past week he has also been artificially resuscitated, pending the official announcement of his death.

While the former gymnast shared several posts of 'anti-vaccines' on his Facebook page, he was vaccinated to work as a gymnastics coach, the Blikk newspaper reported in Budapest in early January, but apparently did not develop enough antibodies to prevent his hospitalization when infected.

"With deep sadness we inform you of the death of Sylvester Cholny," the Hungarian Olympic Committee announced.

"The Olympic champion gymnast has achieved extraordinary results not only as an athlete, but also as an excellent husband and a good father," said the Hungarian Gymnastics Association.

During his illustrious career, he won the gold medal at the 2000 Sydney Olympics on the rings and did so before with a silver medal at the 1996 Atlanta Olympics. In his impressive balance also the gold at the 2002 World Championships and five more silver medals. 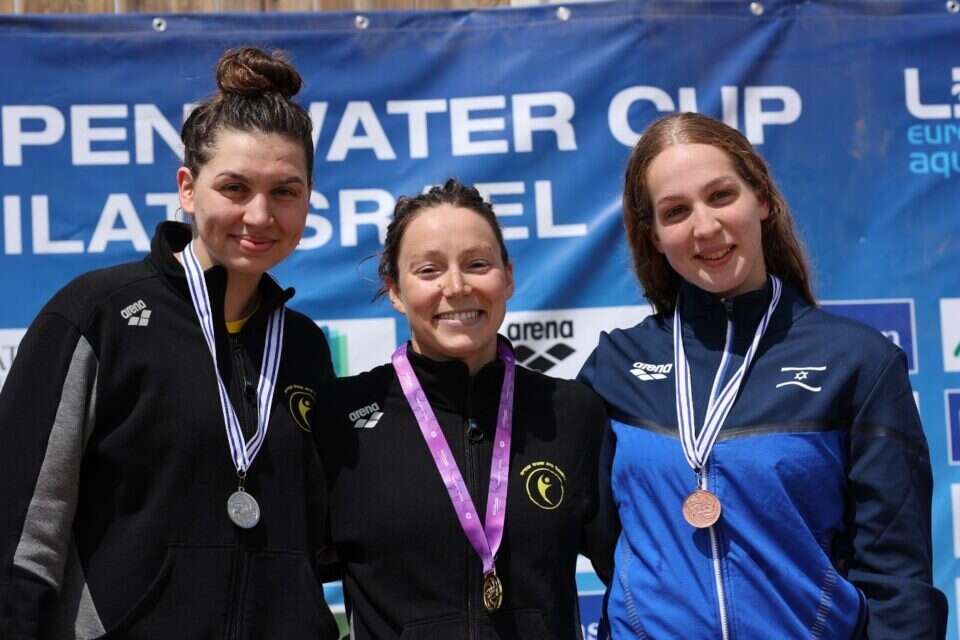 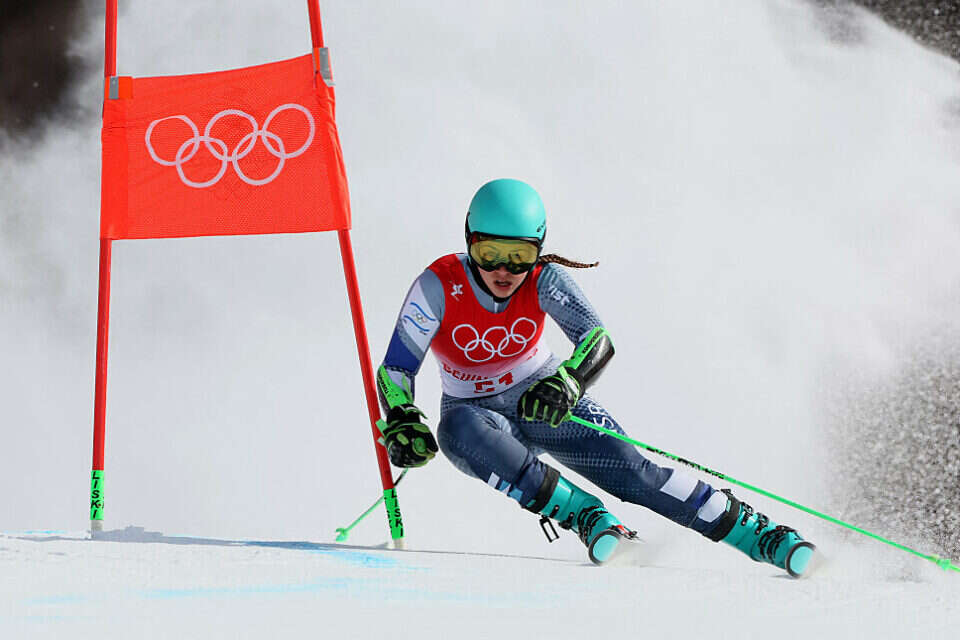 For the first time in history: a skier represented Israel at the Winter Olympics Israel today