Nick Kyrgios injures a child during his double ... before offering him his racket (video)

LE SCAN SPORT – Associated in doubles with Kokkinakis, Nick Kyrgios injured a child after a smash during the match against Puetz-Venus. But the Australian made up for it by offering him his racquet. 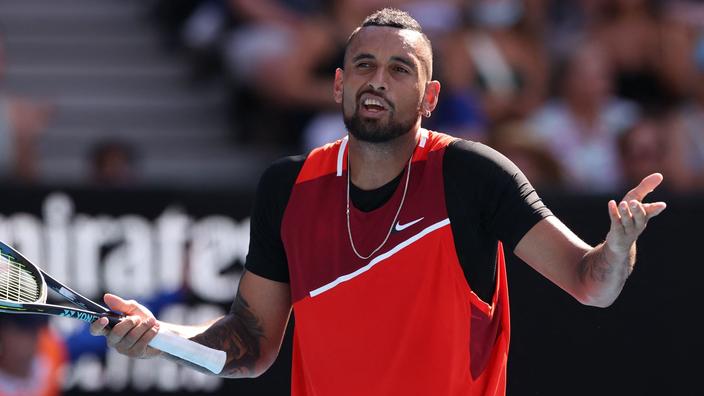 They ignited the Kia Arena court for more than two hours.

The Kyrgios-Kokkinakis pair have been performing in doubles since the start of the tournament.

But a child was shot in the head by Australian Nick Kyrgios.

Shortly after the start of the match (fourth game), Thanasi Kokkinakis served, but play was stopped after the referee signaled a let on the Australian's first serve.

At the net, Nick Kyrgios performs a smash in the direction of the public.

After a bounce, the ball ends up in the face of a spectator.

In this case, a young child alongside his mother.

Kyrgios rushed to apologize to the young man in tears.

After a moment of hesitation, the Australian went to get a racket from his bag to offer it to his young supporter in the side stand of the Kia Arena.

The public greeted this gesture by standing up and applauding their player.

Nick Kyrgios knows how to make amends with his young fans.

Qualified for the semi-finals, the Kokkinakis-Kyrgios pair will face the number 3 seeds, namely the Spaniard Marcel Granollers and the Argentinian Horacio Zeballos. 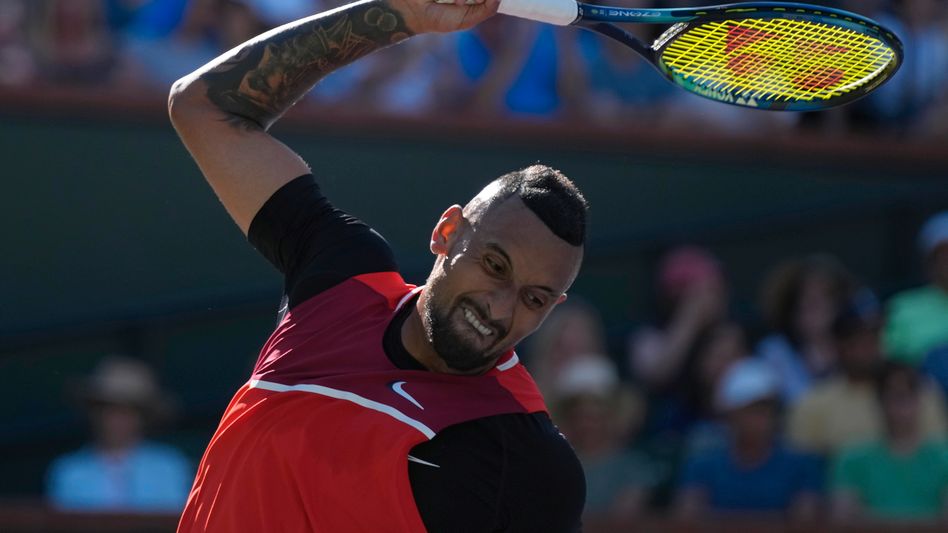 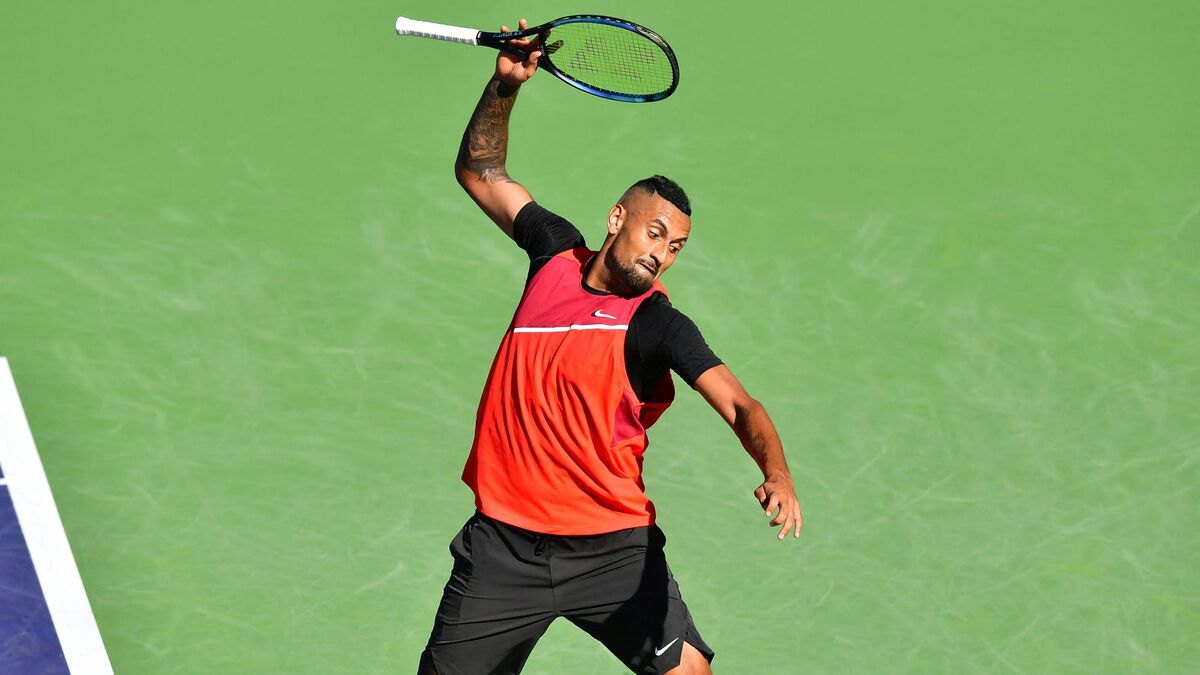 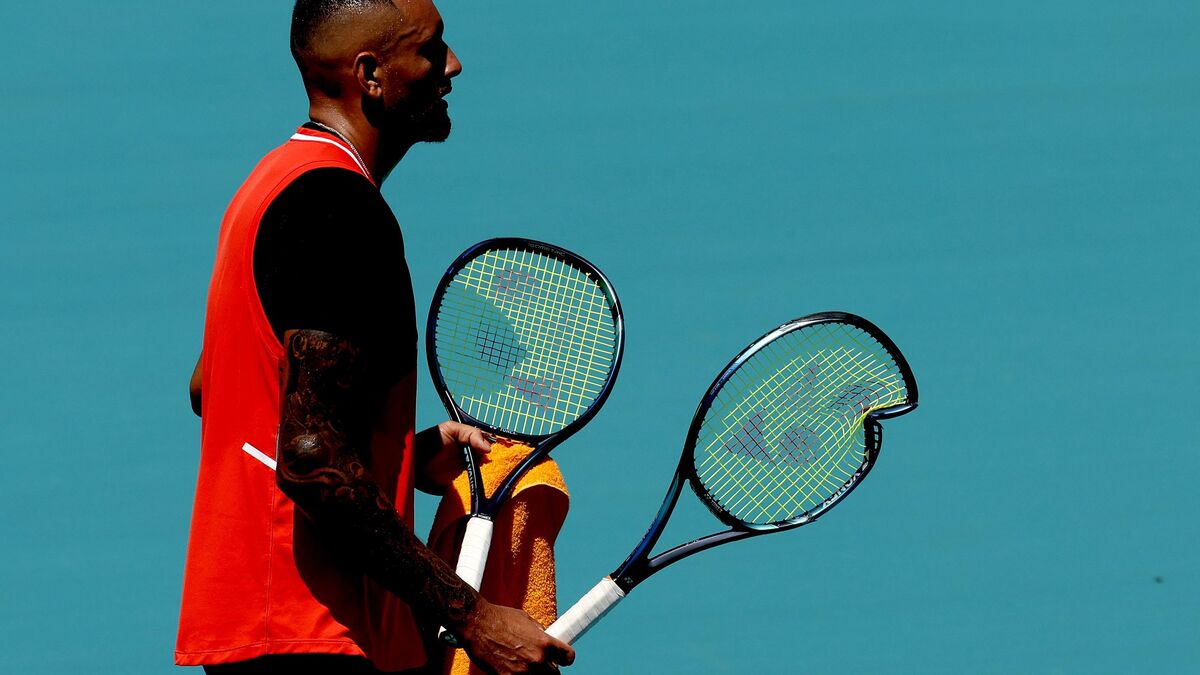 Tennis: Nick Kyrgios loses a lead (and a racket) in Miami and attacks the referee who is not good enough for him 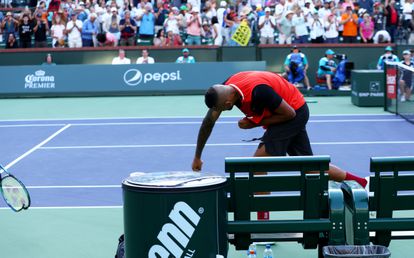 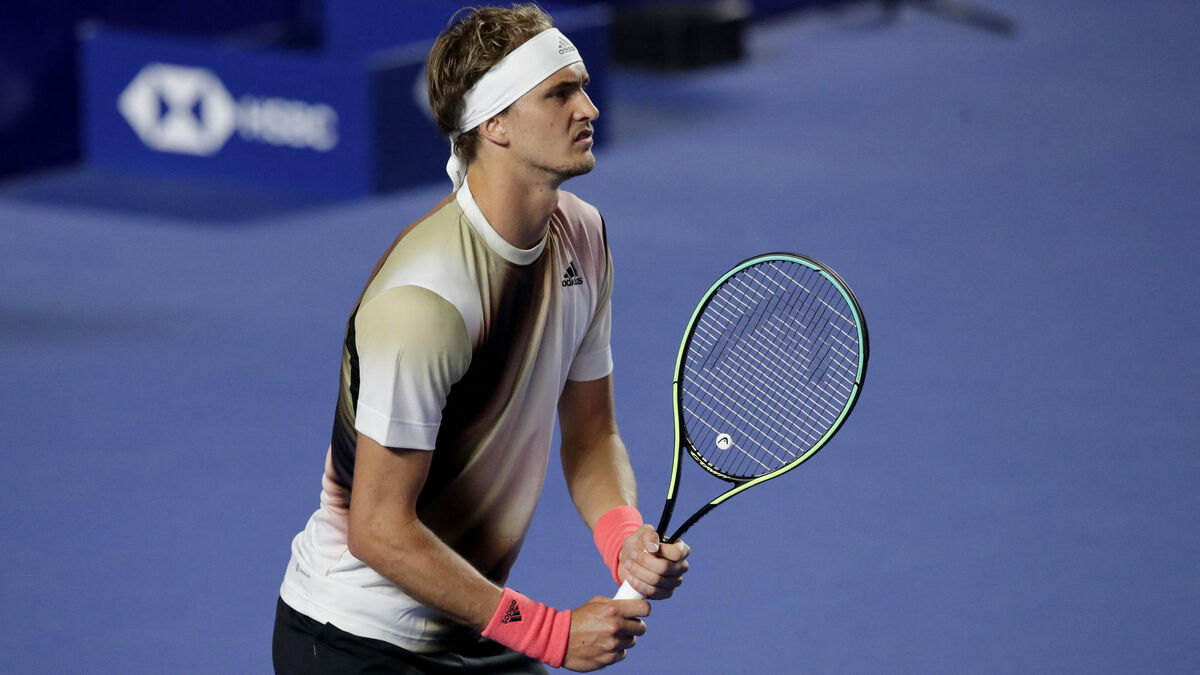 Tennis: what does Alexander Zverev risk after going crazy? 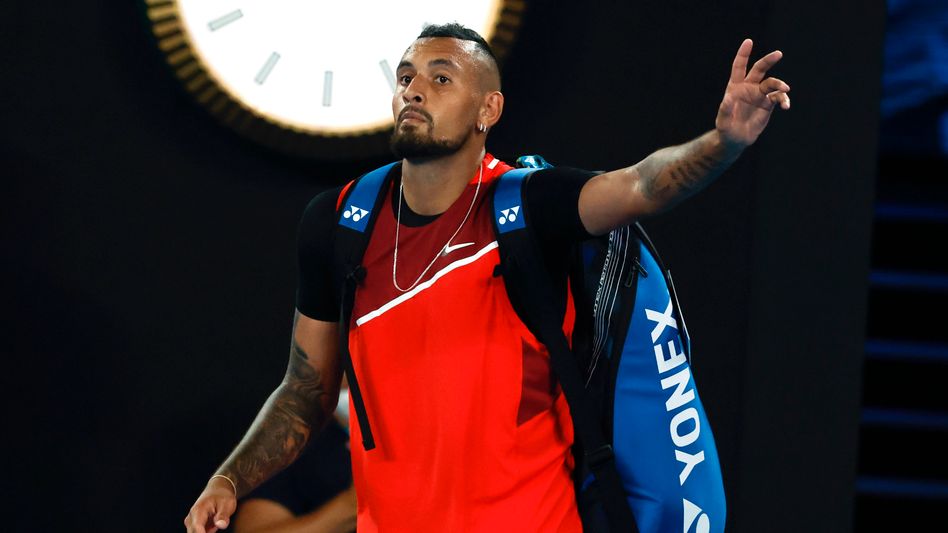 Nick Kyrgios vs. Bernard Tomic: "You are the most hated athlete in Australia" 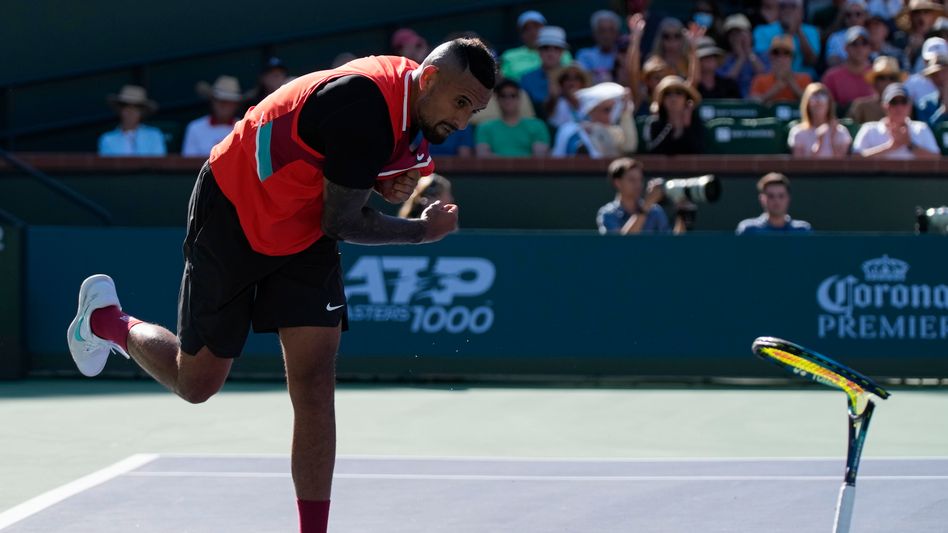 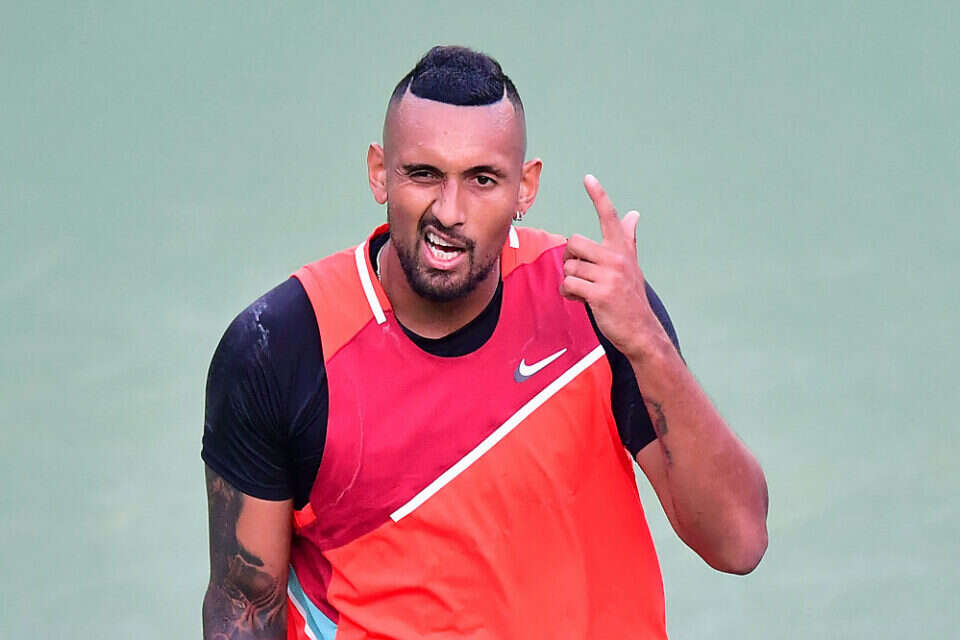 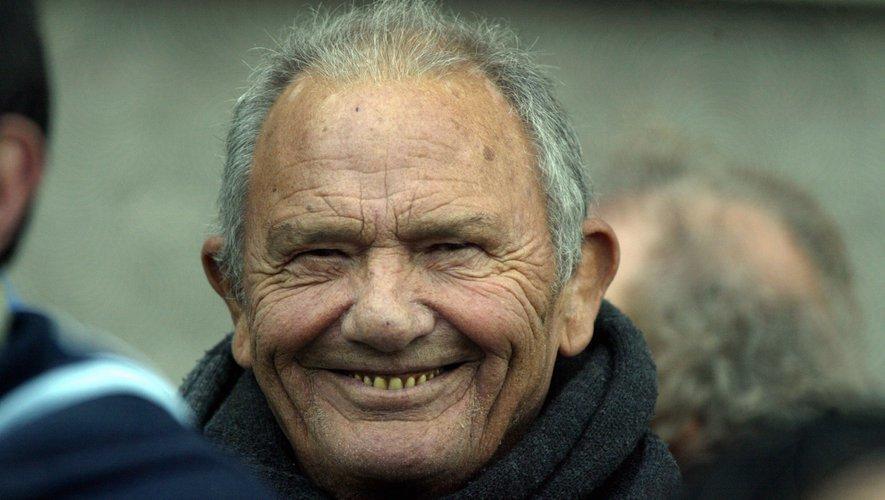 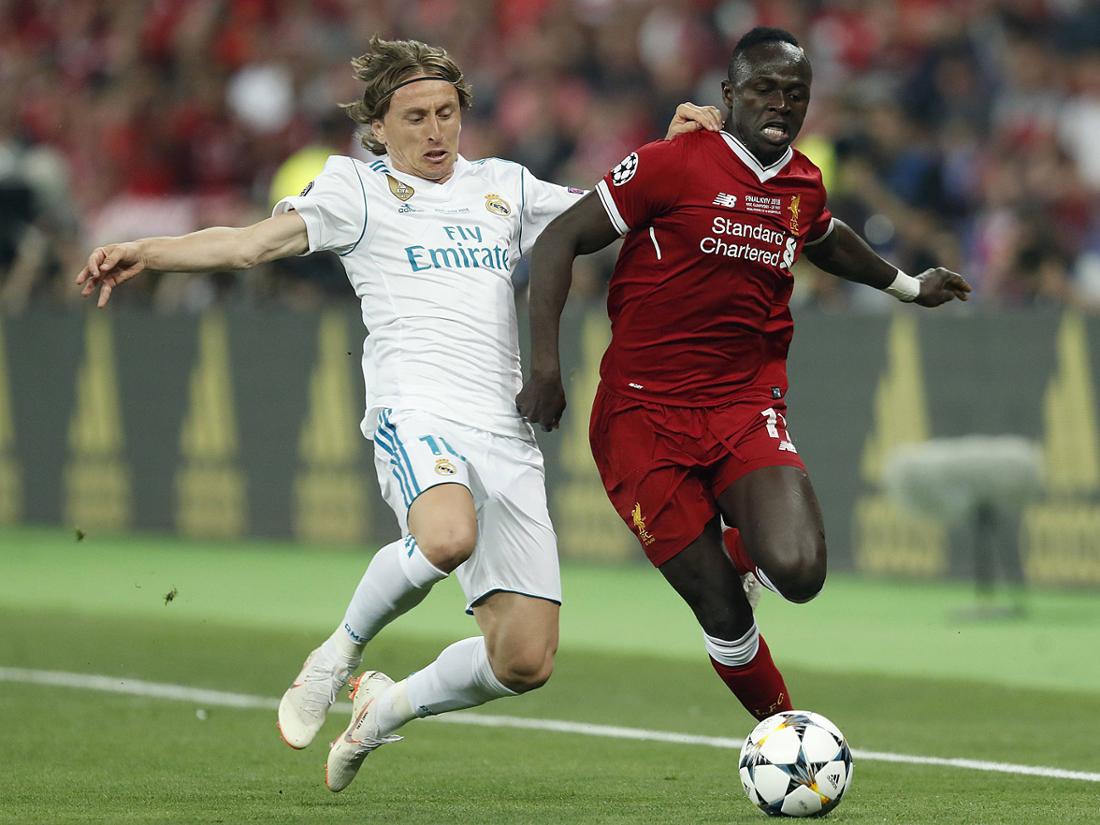 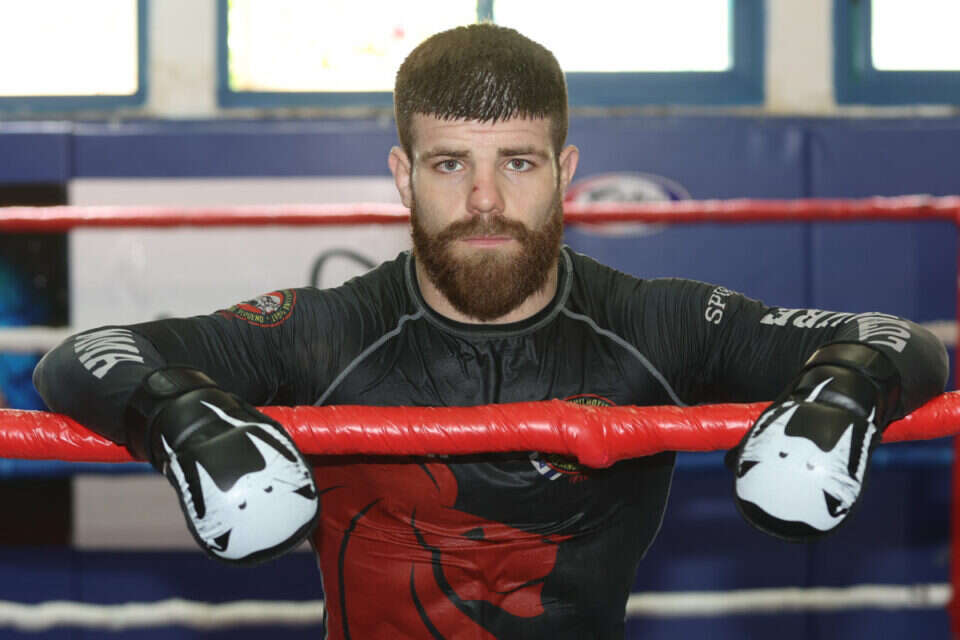 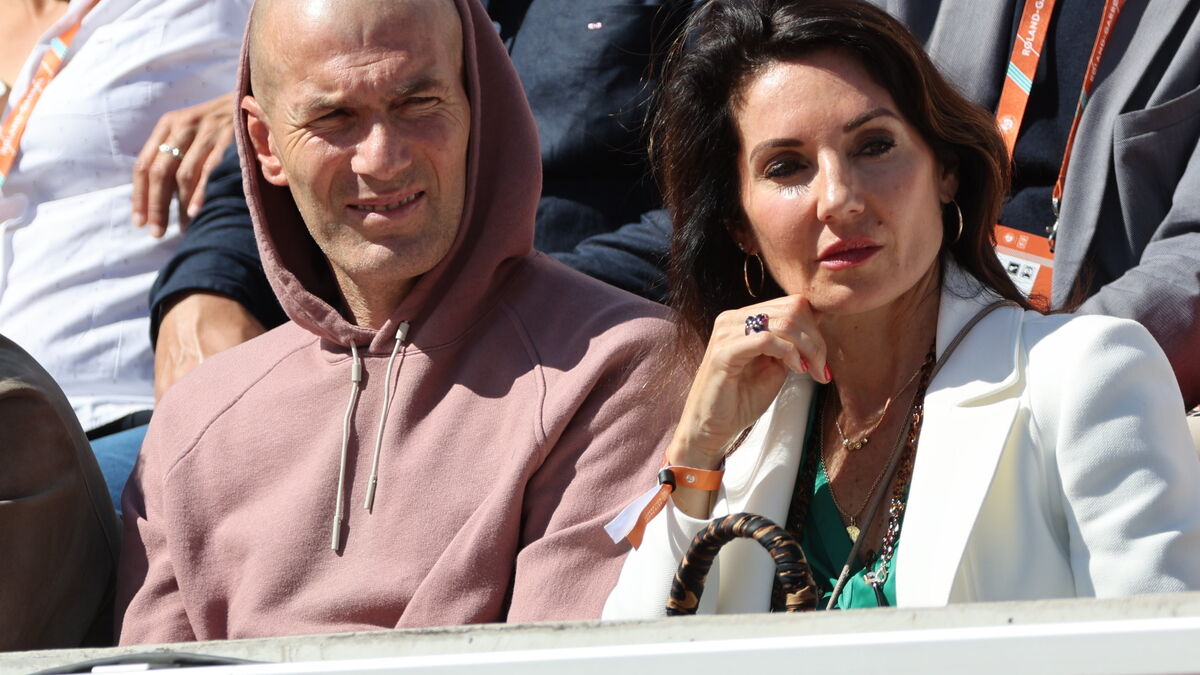 "Zizou in Paris": the presence of Zidane in Saint-Denis triggers the madness of PSG supporters