Thunderbolt on the Prix d'Amérique with news that fell on Tuesday, shortly after 2 p.m.

will not be able to defend his title, this Sunday, on the legendary Vincennes track.

In a video posted on Twitter, Antonio Somma, owner of the crack who announced himself as the big favorite of the 2022 edition, and coach Sébastien Guarato, announced it.

“The horse has a navicular problem (which causes chronic lameness).

This problem with one foot has gotten a little worse, ”said the latter.

Met at the Vincennes racecourse, Éric Raffin, driver of the champion (17 Groups I to his name), was still stunned by this information.

“When I had Sébastien Guarato on the phone this afternoon (Tuesday), I did not believe it, he confides.

I thought he was kidding me.

I took a slap in the face.

The Vendée rider does not hide his disappointment, he who won all the Group I events of the French program on the trot, except the Prix d'Amérique.

“You also have to put things into perspective,” he continues.

I am in good health, my relatives too, and the horse is not dead either.

Concerning the health of

, and the rest of his career, the record holder of victories (346) over one year indicated: “We could not play with the health of the horse.

Better to stop before a tragedy.

I was very happy to be associated with

, and we must not forget the great champion that he is.

“Shortly after, on the antenna of Equidia, Sébastien Guarato also left little doubt about the continuation of the career of the trotter of the Scuderia Bivans: “At 90%, I think it is over. 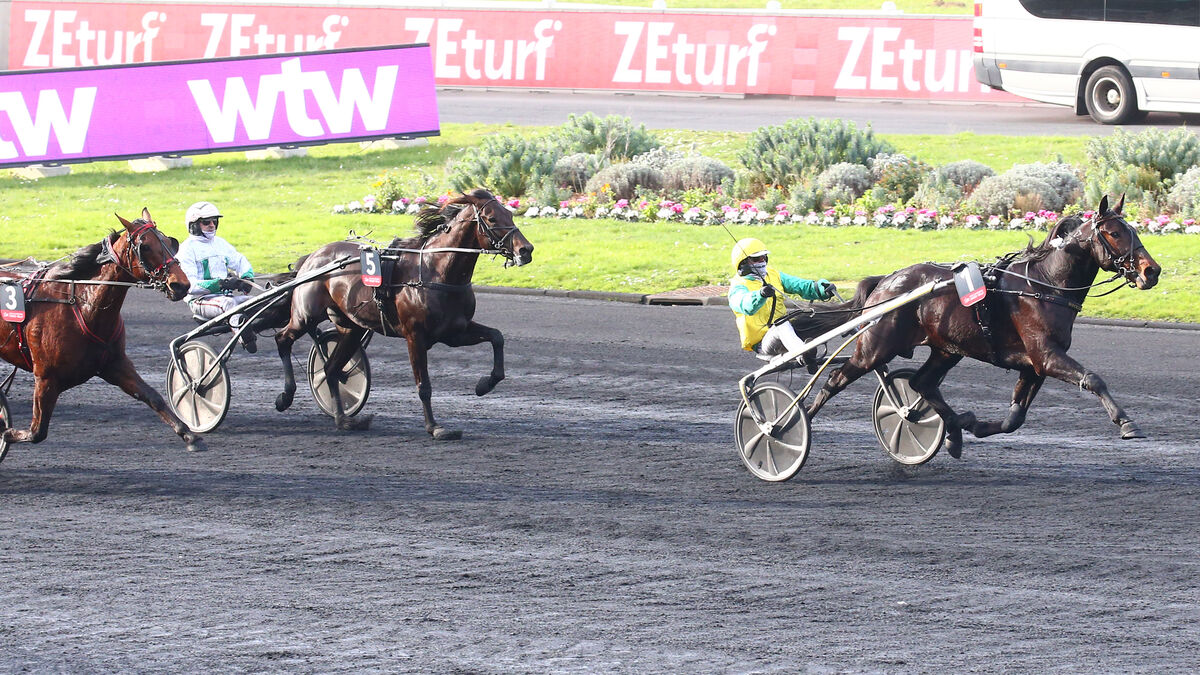 PMU - Arrival of the quinté of Sunday February 13 at Paris-Vincennes: "it's a lion", Vivid Wise As breaks the record 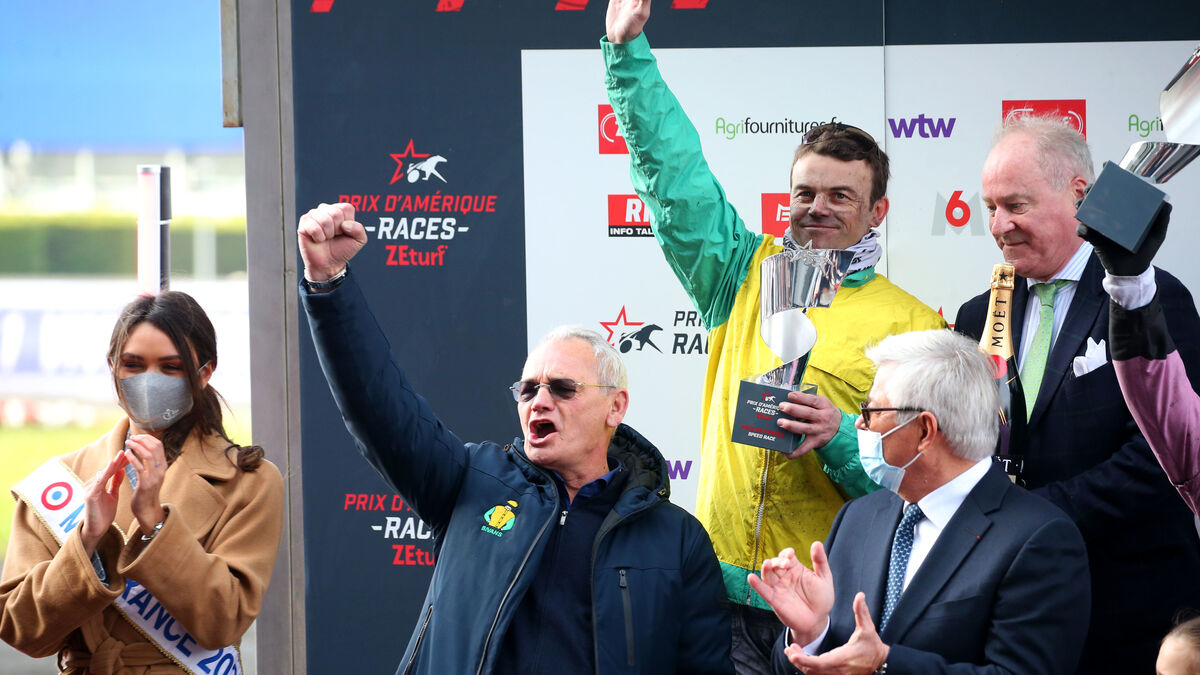 "I said I was going to win": Matthieu Abrivard at the top in the Prix de France 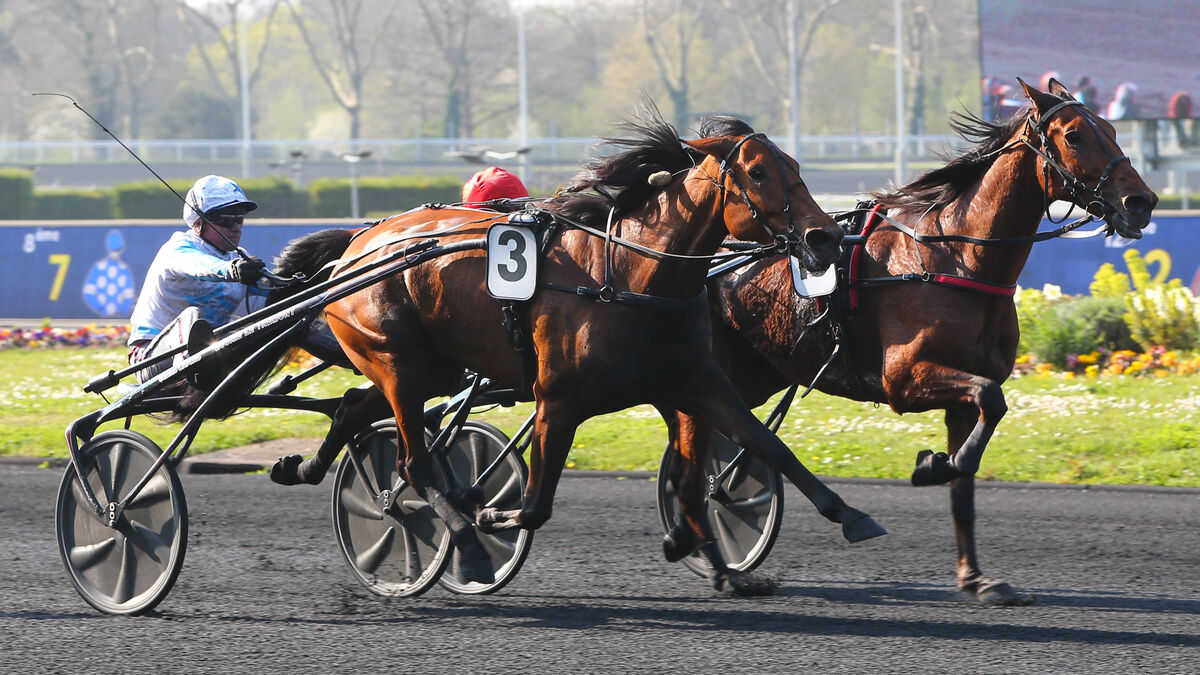 PMU – Arrival of the quinté of Saturday March 26 at Vincennes: Ampia Mede Sm pulls out all the stops under the eyes of Antoine Griezmann 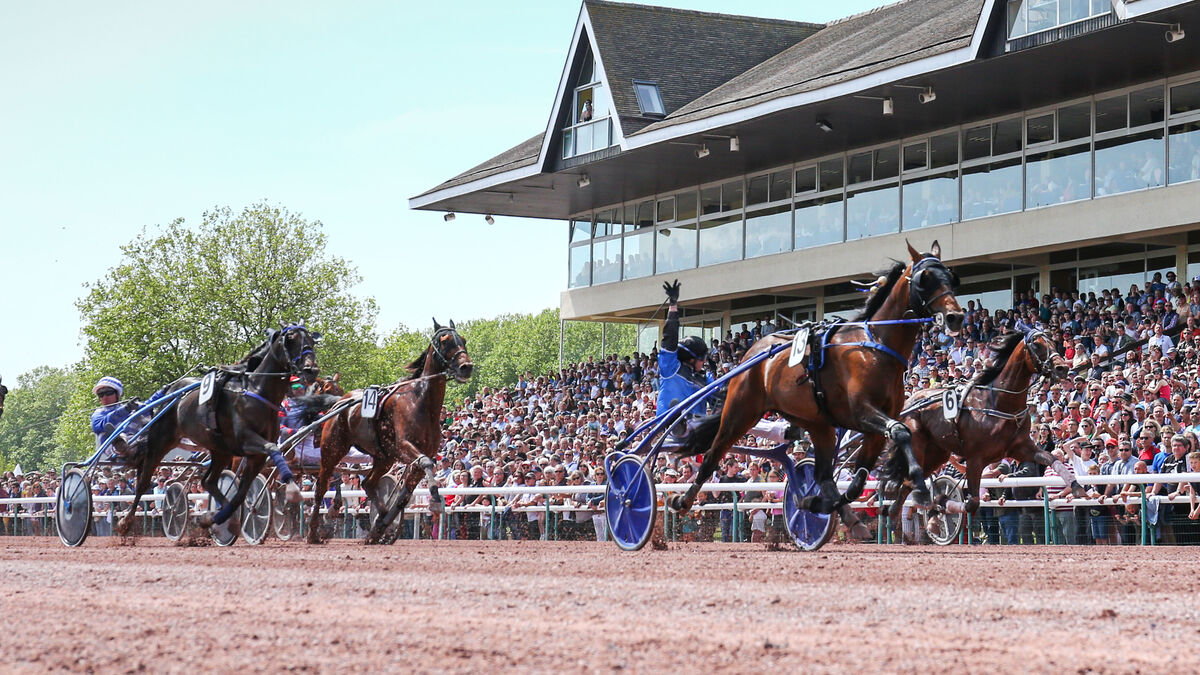 PMU - Arrival of the quinté of Saturday May 14 in Caen: nothing stops Astonishing 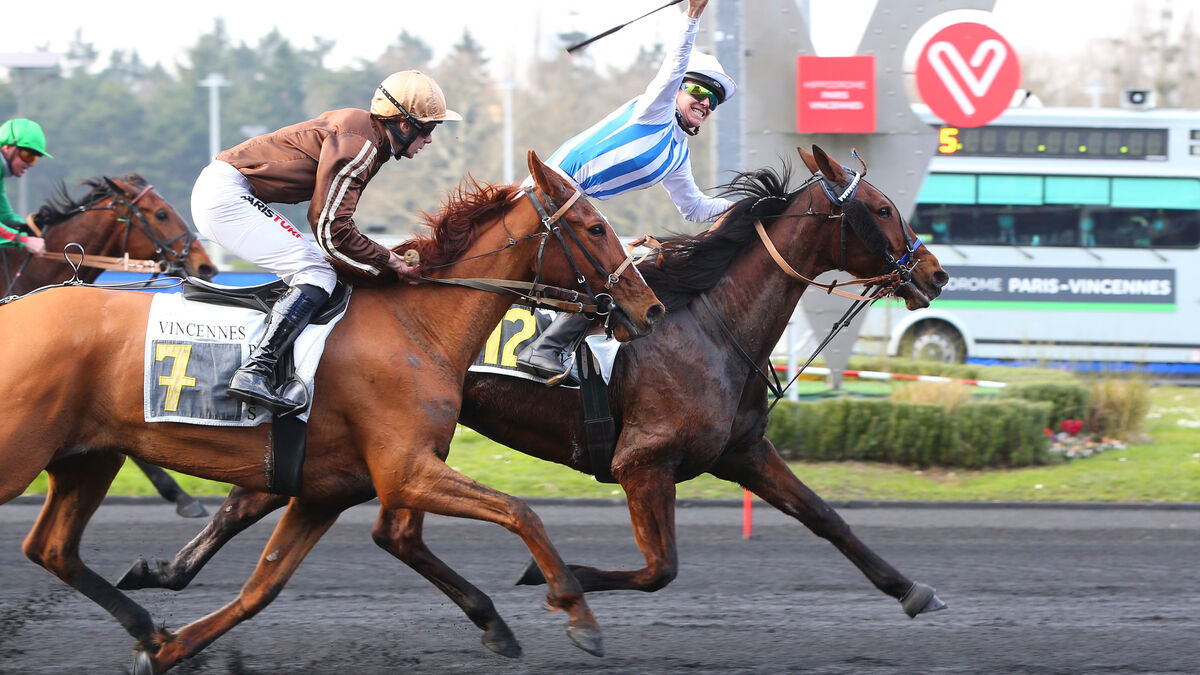 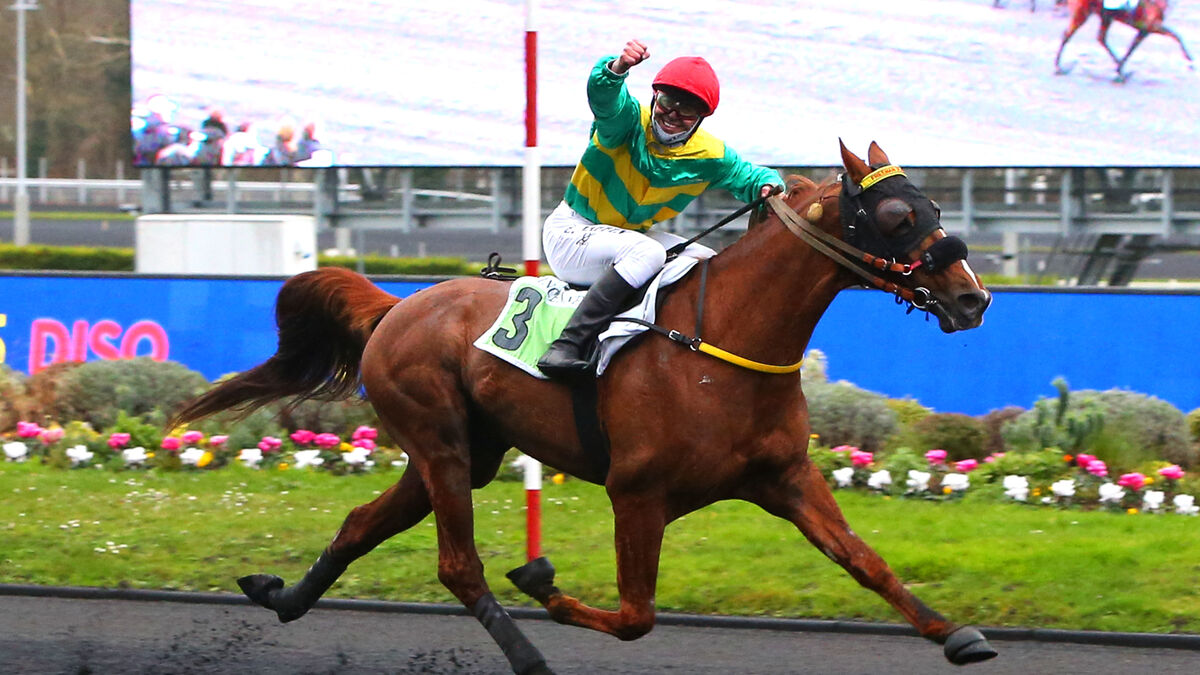 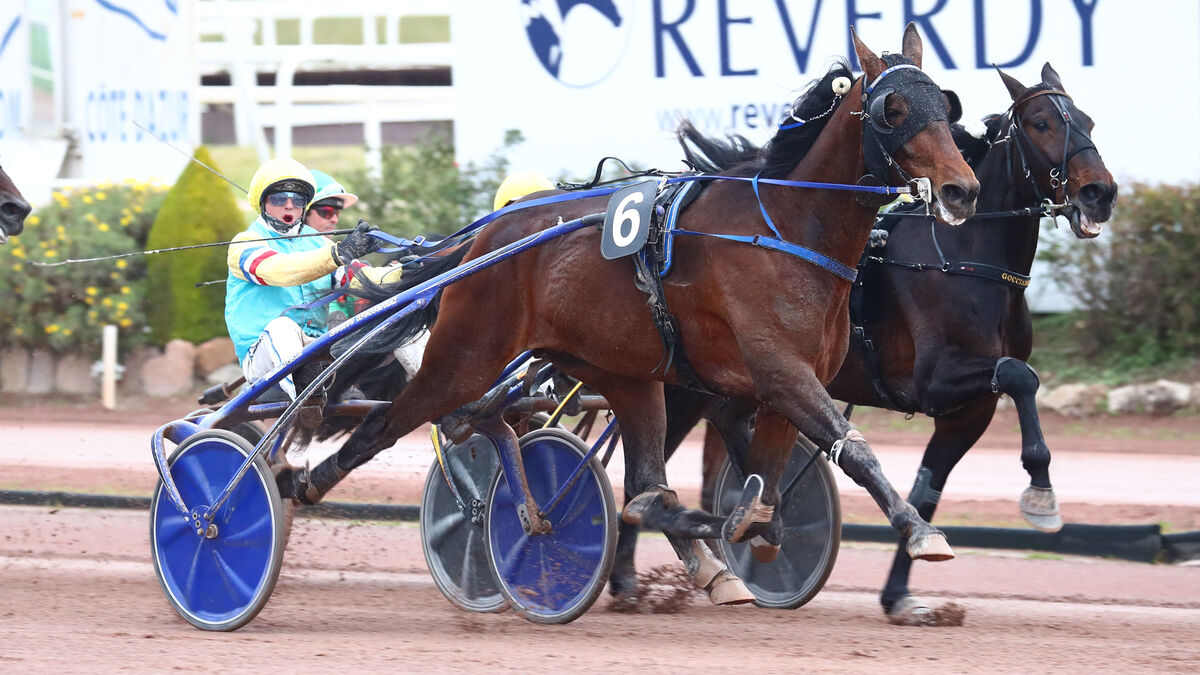 PMU - Arrival of the quinté of Sunday March 13 in Cagnes-sur-Mer: "What happiness!", Surprising makes them overjoyed 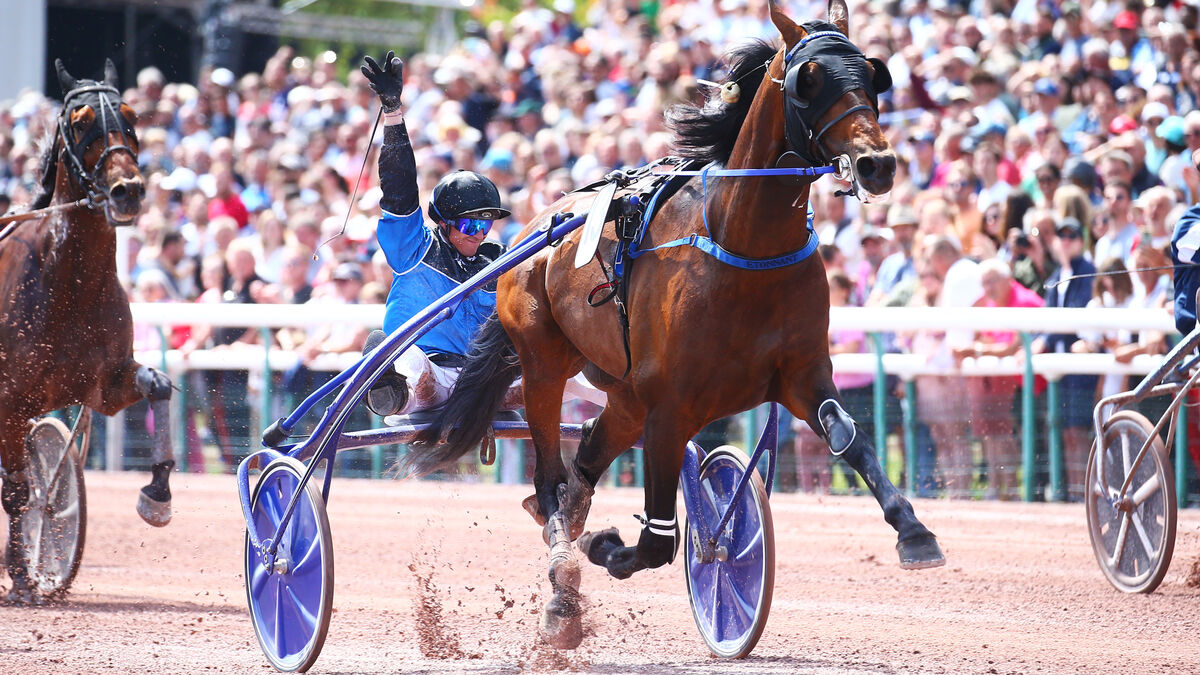 "I no longer believed in it, it's magnificent", Astonishing still fills his entourage