Farewell with a Taste of Missing: On the Retirement of Maor Buzaglo | Israel today

With what the talented midfielder had in his suitcase he was due to leave the industry today after a period in a senior league in Europe, with at least one senior team able to shed a tear on him and not sit in the arbitration with the Nisnov brothers 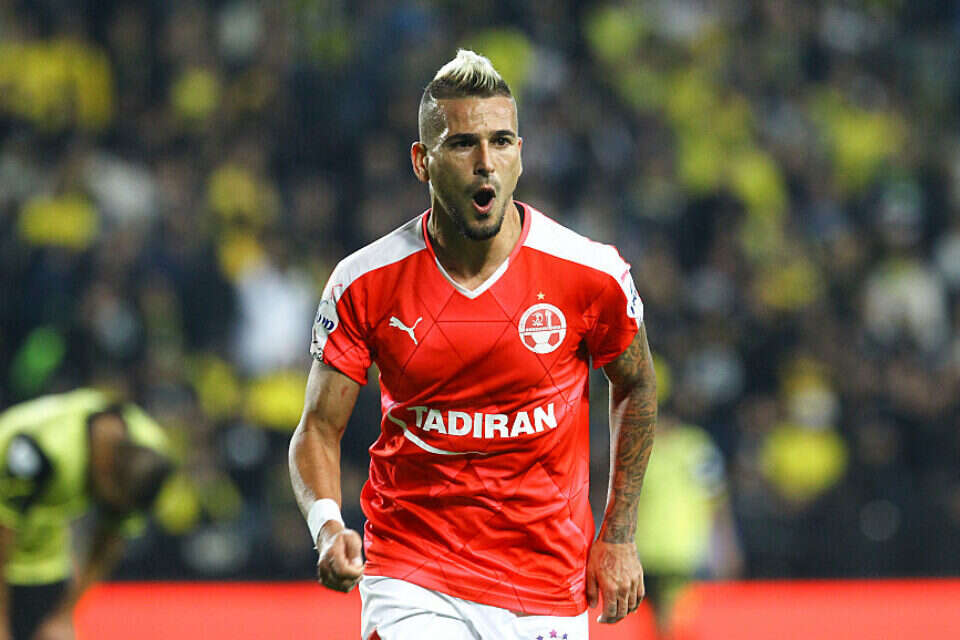 On a score sheet as Maor Bouzaglo presented at the finish line, there are players who would have signed in the children's team.

Their parents must have been proud.

Is there anything to add?

You will be amazed, as I have often heard in high school 'talent is capable of much more'.

In the current generation of players, in abilities, Buzaglo has fallen only from a golden aran.

Seeing the game, the crucial cooking, the deadly penalty kicks.

Do not go to his wonderful seasons in Be'er Sheva to remember best, where he still played alongside him on the staff.

In the Galilee, on the lawn in Doha, when he was less than twenty, Maor established facts.

After all, if Buzaglo has more advantage points than Dabour, Weissman and even Manatacho and with Beavers, he started from almost the same starting point.

When he played in the youth of Maccabi Haifa, Natcho led the youth of Hapoel Tel Aviv, but as in the story of the competition between the rabbit and the turtle, when Buzaglo gained followers, Natcho chewed rocks in Kazan, Tatarstan. retirement.

Buzaglo had the ideal set of tools to head the column, but he did not learn that the foundation must be maintained.

He has to ask himself how after almost 17 years there is not a single club that is identified with him and an audience that parted from him in tears.

Even in Be'er Sheva, a large part of the stands refuses to forget the harsh tones, as in Maccabi Haifa, Maccabi Tel Aviv and Betar Jerusalem.

In no group has he been able to drop anchor and become a symbol.

One can of course blame Abba Yaakov, who has played a big part in making Maor a leading player and also a significant part in the loss of the road, but right now, after retirement, Maor may understand that it is not just the family relationship, the complex and the serious injuries he suffered.

A mature player, with scars and experience, had to at a much earlier stage take responsibility for his short career and perceive that he needed a professional to manage him.

With what he had in his suitcase he was supposed to retire today after a period in the top league in Europe and not sit in arbitration with the Nisnov brothers.

Everyone is free to pursue their careers.

Buzaglo is still in the headlines as a commentator on the sports channel and with the sixth season of Buzaglo.

It's just that with all due respect and quite a bit left, great footballers for me are the ones who belong to the old-school bunch in the golden style, Natcho, and Nir Bitton.

When they hang their shoes on any of us there will be no bitter taste of missing in the mouth. 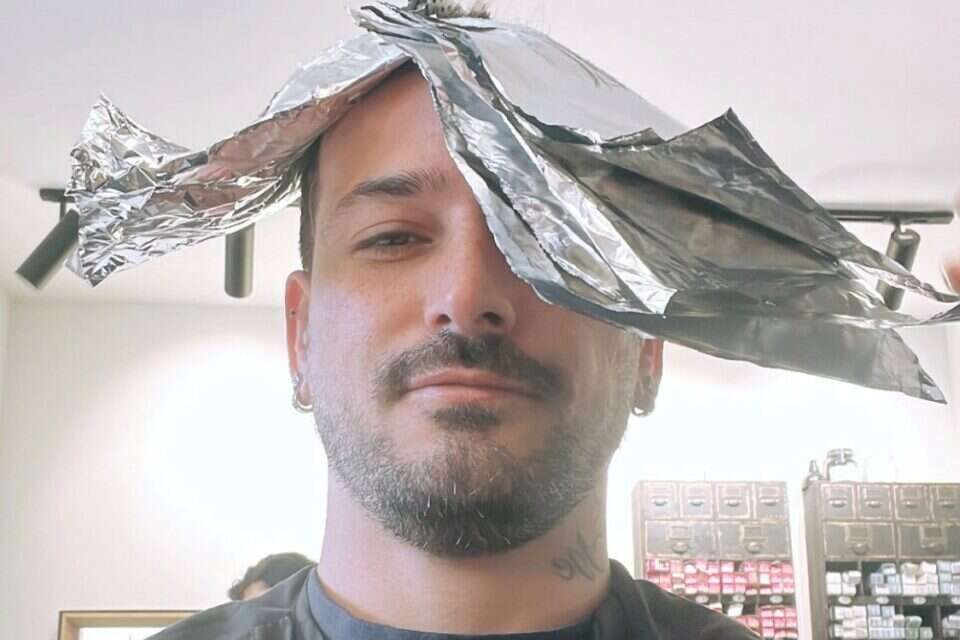 Maor Buzaglo, is that what you had to do now? | Israel today 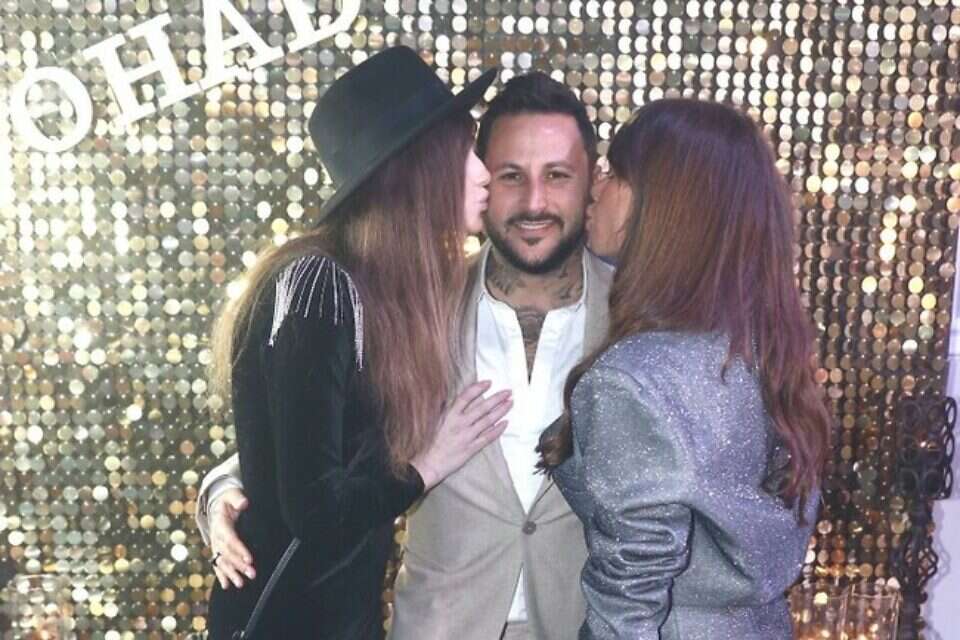 "I'm not cheating on the side, like most men": Ohad Buzaglo in an unstoppable interview | Israel today 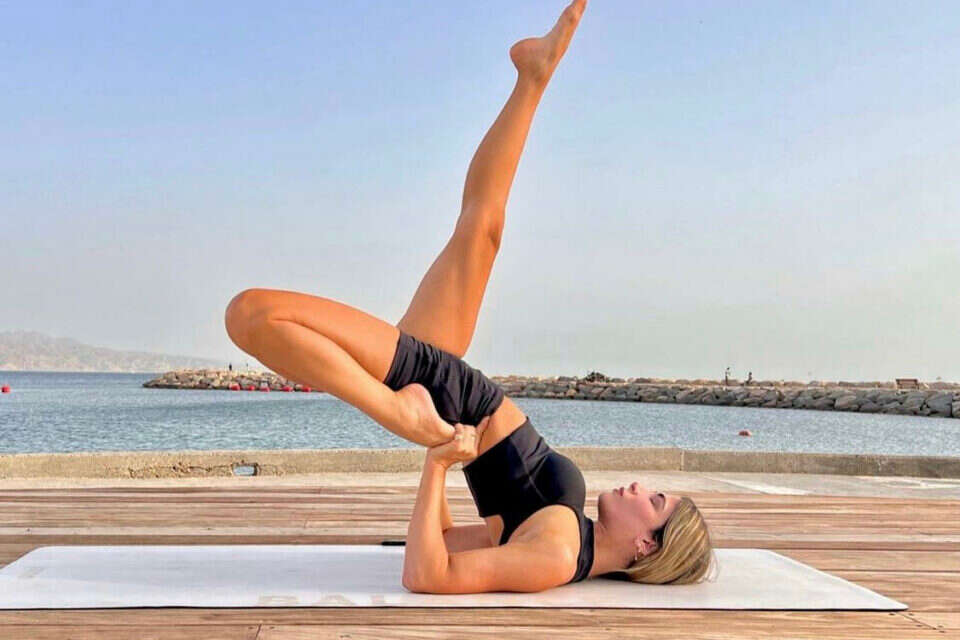 The image that shocked the network: Maor and Miran Bouzaglo stunned the followers | Israel today 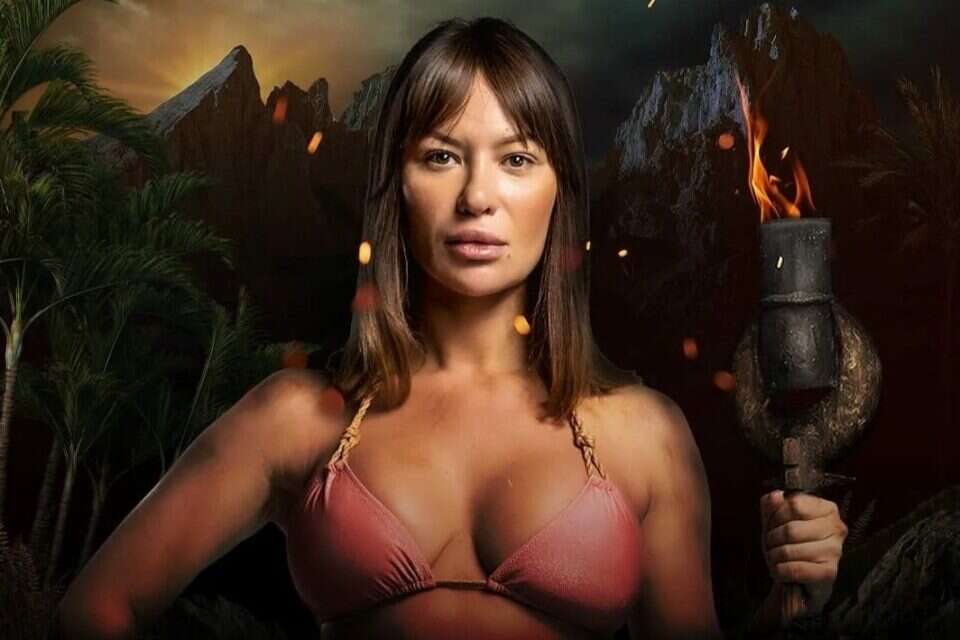 Why did Maor and Miran Bouzaglo breeze out of the dramatic finale of Survival? | Israel today 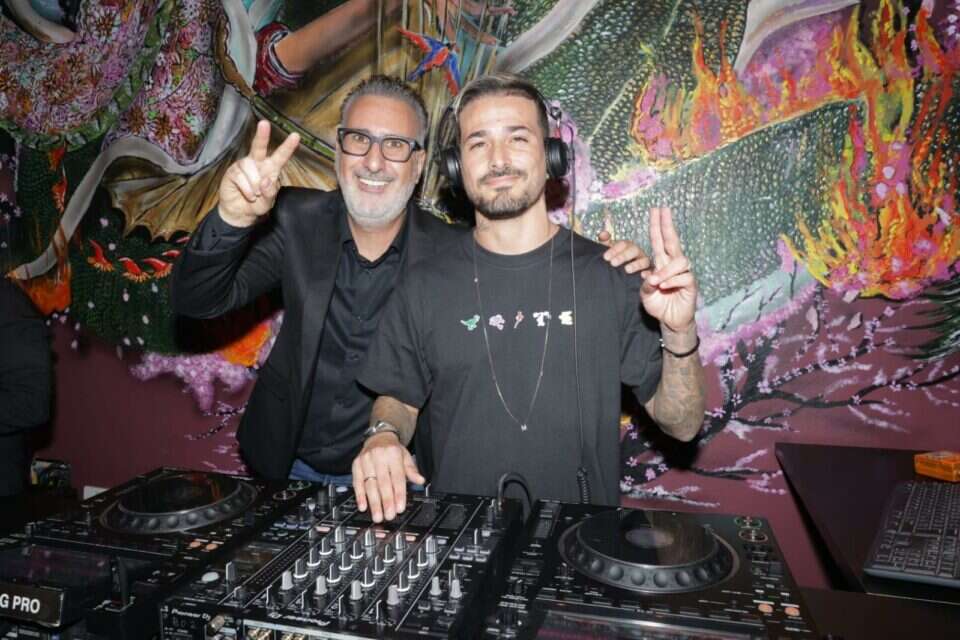 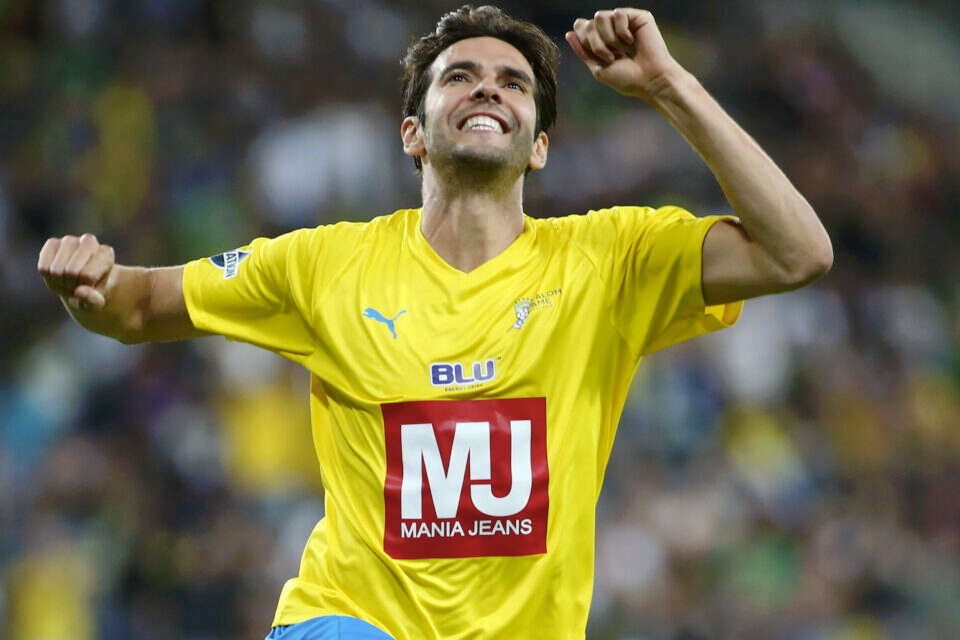 Star Game In Dubai: Buzaglo And Tasting Against Kaka And Puyol | Israel today 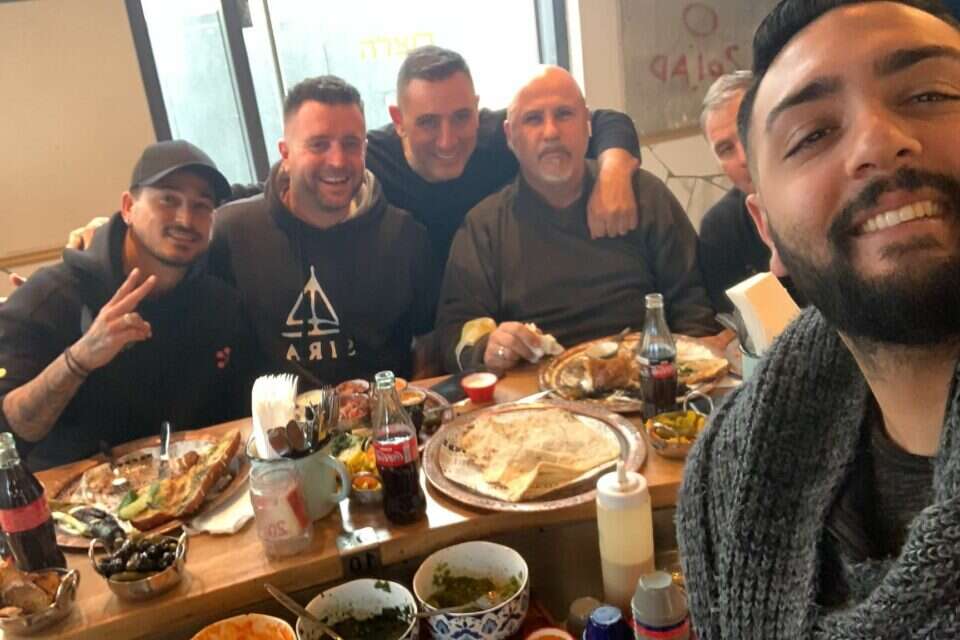 Made a market: Maor Buzaglo and Eli Gutman were caught wiping Israel today