The show jumper Ludger Beerbaum is criticized after an RTL report about allegedly illegal training methods. The Olympic champion denies the allegations. The public prosecutor's office has now started an investigation. 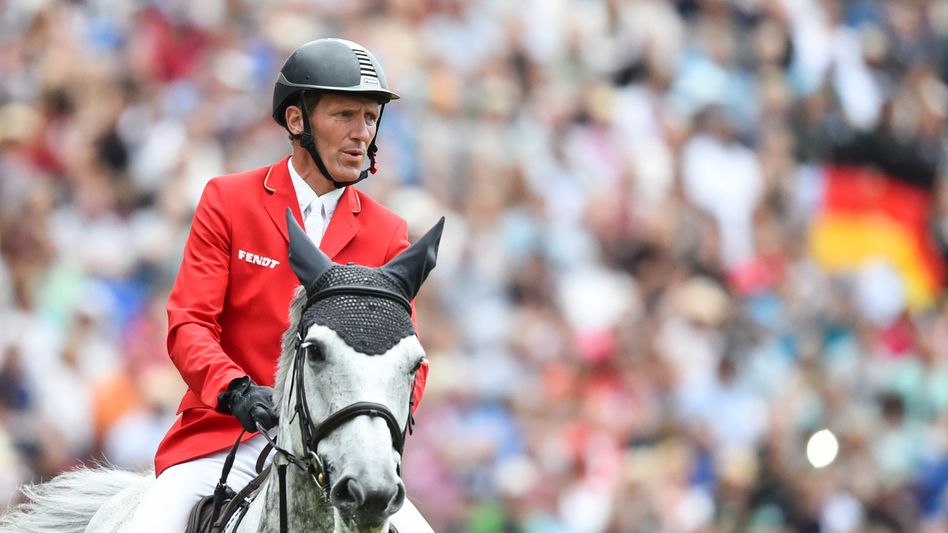 Beerbaum at a horse show in Aachen 2015

A spokesman for the authorities confirmed this to SPIEGEL.

The "Westfälische Nachrichten" and the WDR had previously reported on it.

"There is an initial suspicion and we are investigating it," a spokesman for the authorities told SPIEGEL.

The basis is the suspicion of a criminal offense based on the Animal Welfare Act: “We recently received a criminal complaint from the PETA organization.

It is directed against Beerbaum and other unnamed persons.«

In an article on "RTL Extra", the world-class show jumper was accused of using the forbidden parallel bar training method on his show jumpers.

The four-time Olympic champion denies that.

In a statement, Beerbaum had defended himself against the allegations and wrote: "The contribution from 'RTL extra' is demonstrably wrong, defamatory and defamatory in many respects."

The German Equestrian Federation (FN), which received more recordings from RTL than those already broadcast, came to the conclusion in an initial evaluation »that parts of the documented events clearly do not correspond to our description of touching.

For example, a backswing can be seen before the touching bar touches the horse's legs.«

The public prosecutor's office in Münster also heard this assessment.

The association spokesman said that the other film recordings, a compilation of various video sequences lasting several minutes, had now been received and were being evaluated.

Beerbaum, four-time Olympic champion and winner of numerous World and European show jumping medals, could not be reached by SPIEGEL for comment. 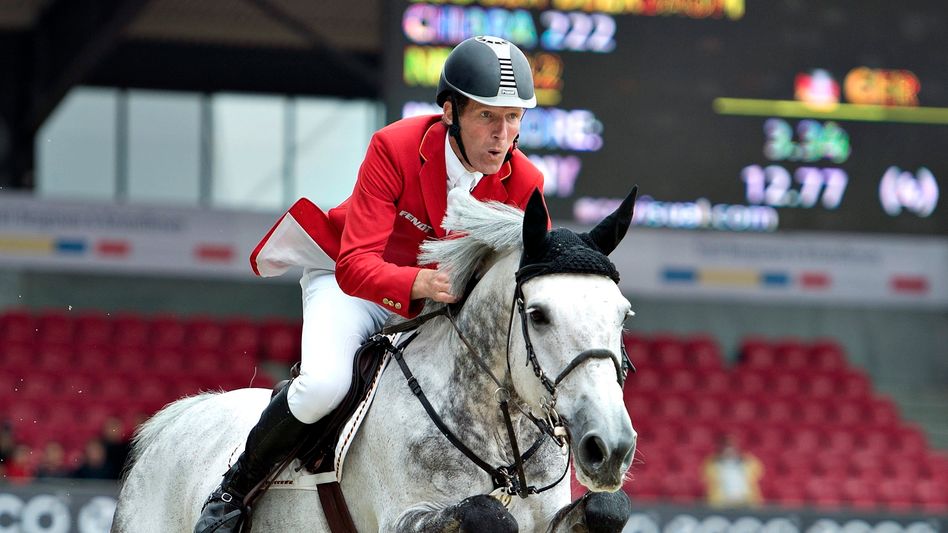 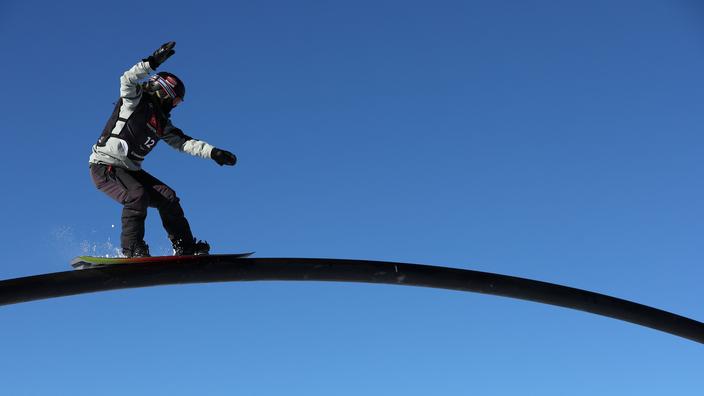 Olympic Games: the events not to be missed on the night of Friday to Saturday in Beijing 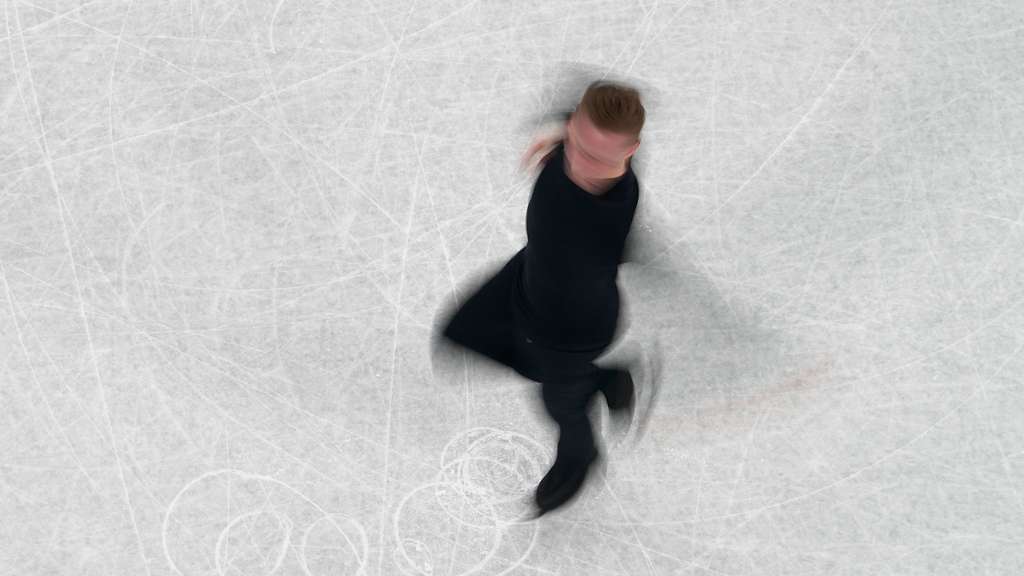 Documents show for the first time: This is how German companies bribe abroad 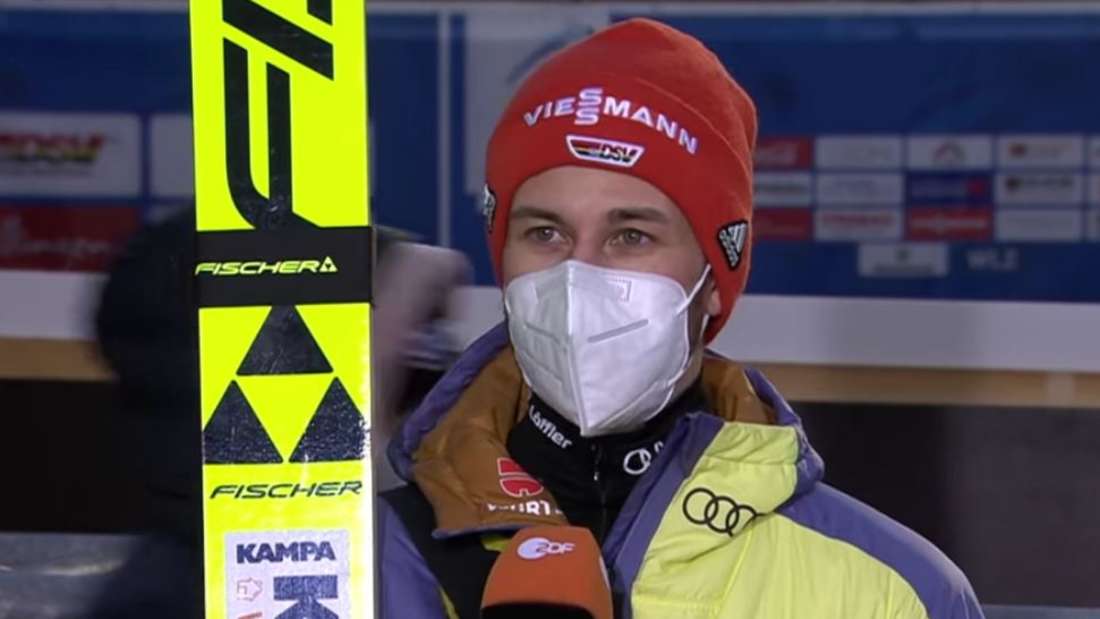 ski jumping scandal? DSV-Adler Eisenbichler freaks out live on TV – "It really pisses me off"

Lauterbach kidnapping and attacks planned: Public prosecutors are investigating against the Telegram group