The sublime second period of Dika Mem, the formidable French resilience, the nightmare of the blue goalkeepers, the Scandinavian rout of the last ten minutes... Find the tops and flops of the French success over Denmark (30-29). 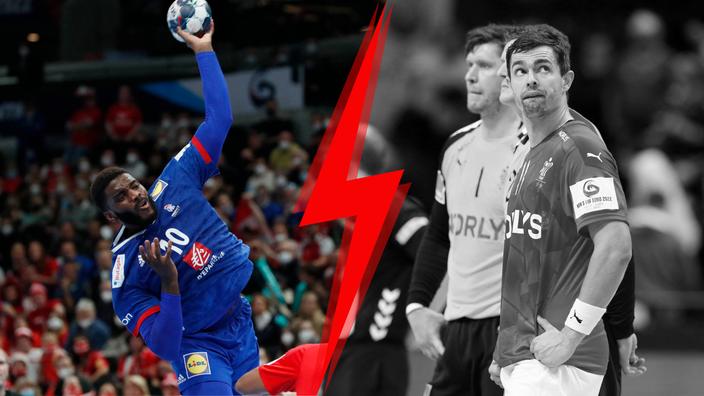 Like the France team, Dika Mem will have experienced two diametrically opposed periods.

The first, with a sad 1 out of 5 in shooting and a glaring lack of impact, is to be stored alongside his performance against Iceland.

And so quickly forget.

The second, on the other hand, will have been pure Mem, with an exceptional 7 out of 9 in shooting, including the last two goals of the meeting synonymous with equalization, then with an unexpected victory (30-29).

The Barcelonian will have taken his time this Wednesday to, like a devil, get out of his box.

Fortunately, he didn't do it too late.

The mind of the Blues

If the quality of play has generally never been there, the France team has been able to rely on a foolproof mind.

A resilience that eventually made Denmark give in.

However, the Scandinavians have repeatedly scored a five-goal lead, but never six despite several opportunities.

Like an imperturbable Hugo Descat on seven-meter throws (7 out of 8 for the Montpellier winger), the Blues hung on with the hope that the Nordic success was going to stop.

Which was the case in the last ten minutes.

Bend without breaking, such will have been the first French command on this match, which opens the doors to the last four.

For a long time, Jacob Holm and Niclas Kirkelokke will have given the impression that everything was going well for them on Wednesday.

Shots deflected or touched by the French goalkeeper, but which ended up each time in the back of the net.

An unexpected state of grace for two players who had had to settle for crumbs until then in this Euro off the bench, behind the irremovable Mikkel Hansen and Mathias Gidsel.

Against the French, the two knew they were playing an important card to hope to have playing time in the last four.

With 19 goals between them - 10 for Kirkelokke and 9 for Holm - they have necessarily scored points.

Perhaps more Holm, because Kirkelokke is also guilty of the ultimate Scandinavian ball loss with a pass in the stands.

The nightmare of French goalkeepers in the first period

A save on 18 opposing shots! Between a Vincent Gérard at 0 out of 11 and who, with great honesty, himself asked to leave given his total lack of impact, and a Wesley Pardin barely better with his little save on a shot from the pivot Antonsen, France could hardly live with a worse scenario. Because obviously, without a great goalkeeper, it is difficult to hope to defeat a Danish formation even deprived of its two best gunners. An acknowledgment of failure as sad as it is surprising given the Euro of the two men so far. But maybe his expulsion two days ago against Montenegro broke Gérard's rhythm. A counter-performance all the more cruel as opposite, the Danish goalkeeper Kevin Möller, he made 8 parades at 40%, which was enough to explain the five goal difference at the break…

Iceland could well cry foul given the last ten minutes proposed by Denmark. Comfortably in the lead, with often insolent success, the Scandinavian team had the situation well in hand before completely falling apart. In dantesque proportions. Missed shots, negligent defense, passes in the stands… The whole arsenal of the bad handball player will be there, under the watchful eye of a coach, Nikolaj Jacobsen, who took it with a certain phlegm. He who had decided to leave his two stars at rest, Mikkel Hansen and Mathias Gidsel. Obviously, seen from France, the joy is immense. But from an objective point of view, this end of the match and the Danish "way" still leave doubts. For those who believe in karma, the punishment may come Friday from the hand of the Spaniards,whom the Danes obviously preferred to meet rather than their Swedish neighbours. 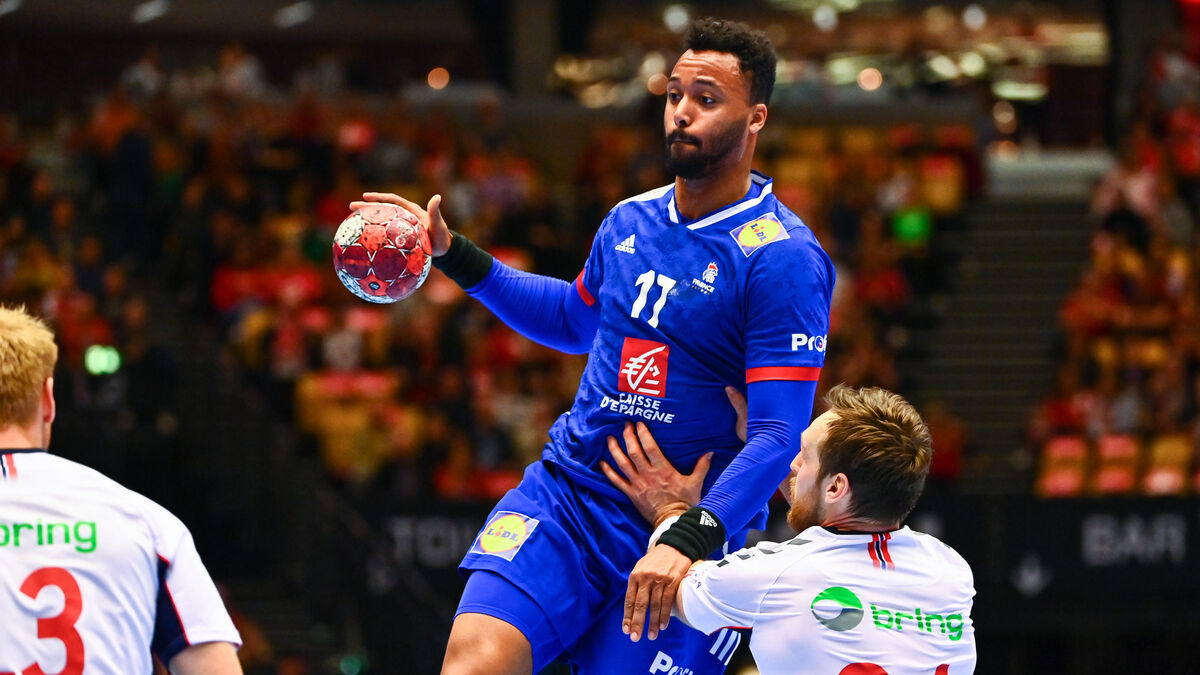 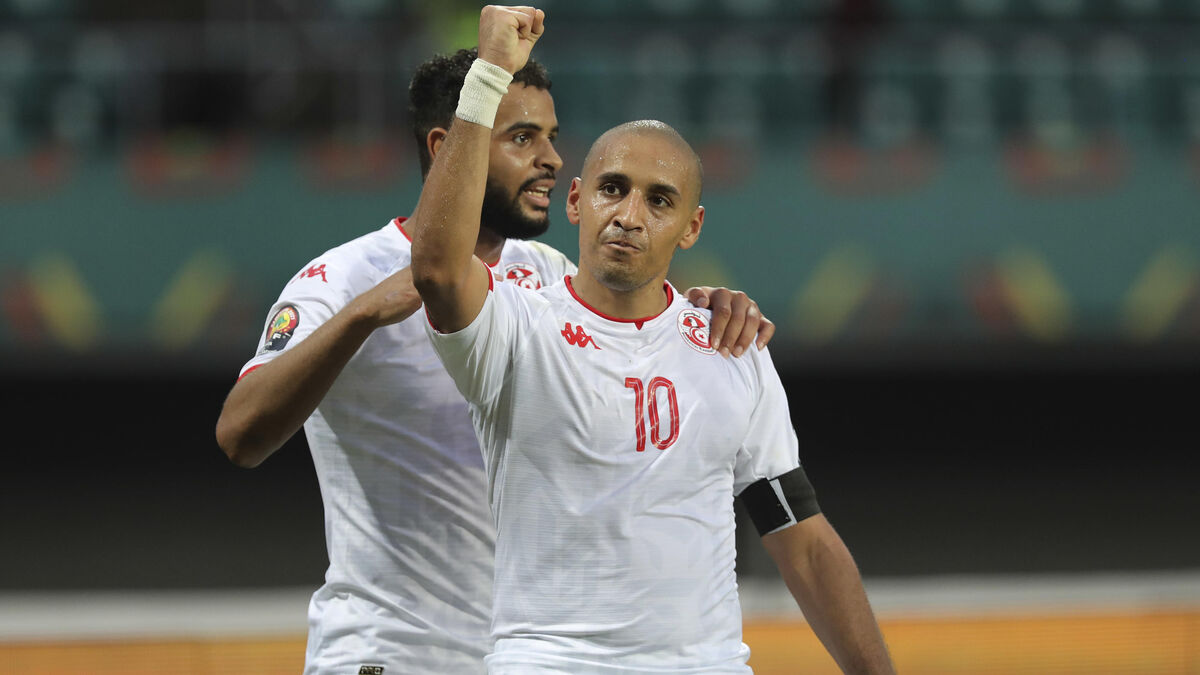 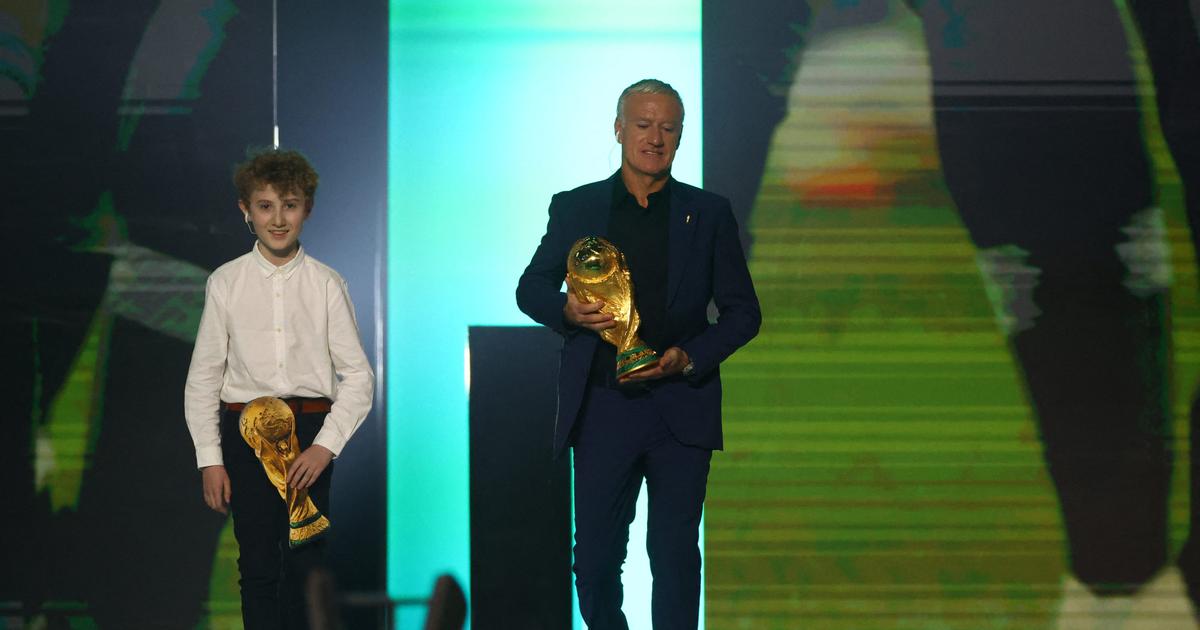 2022 World Cup: "If they are in this ranking, it proves their qualities", Deschamps remains cautious about Denmark 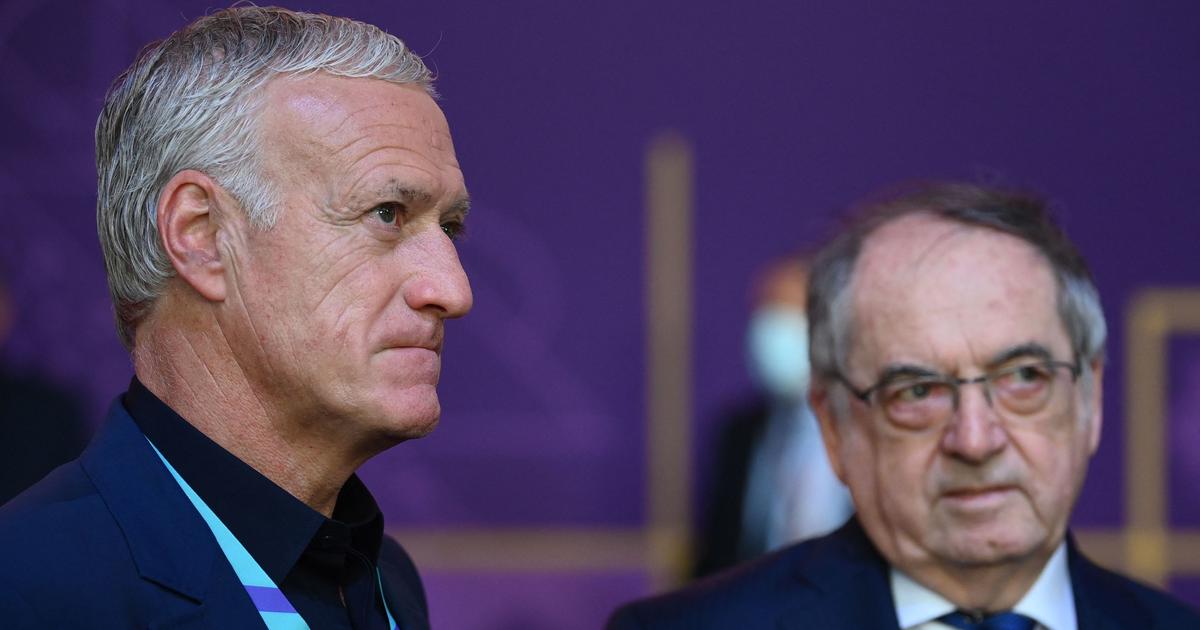 “You should never brag before”: Le Graët suspicious of the Blues draw at the 2022 World Cup 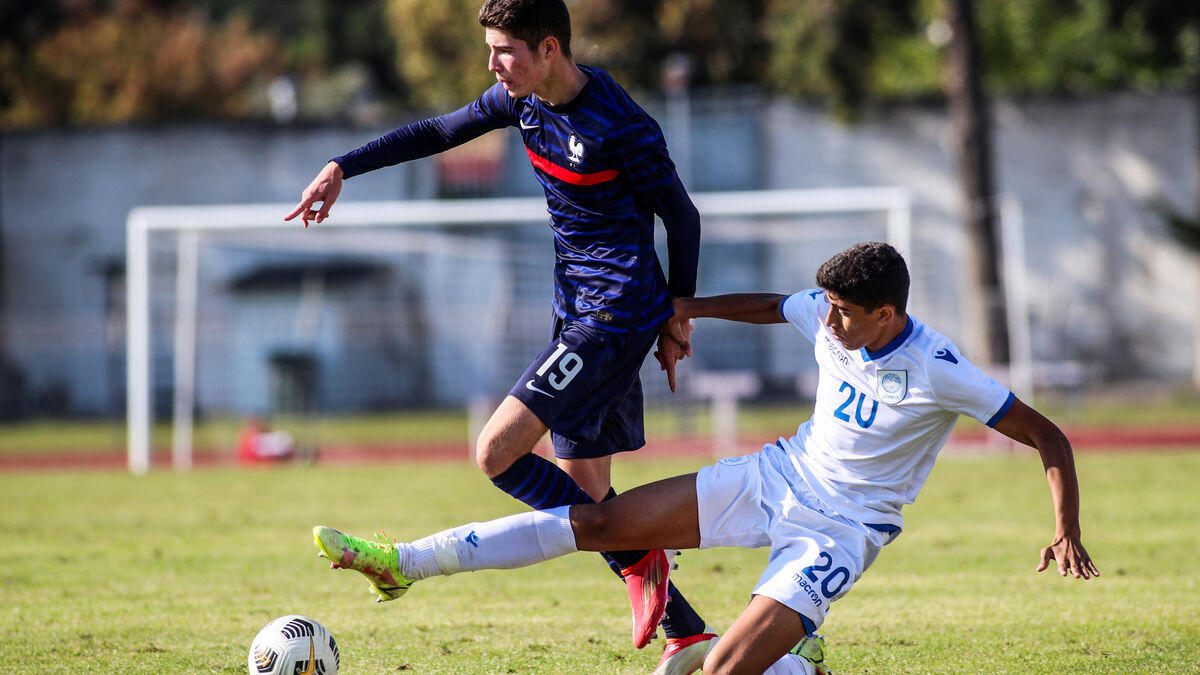 Blueberries: when Elyaz Zidane scores with the head with the France team 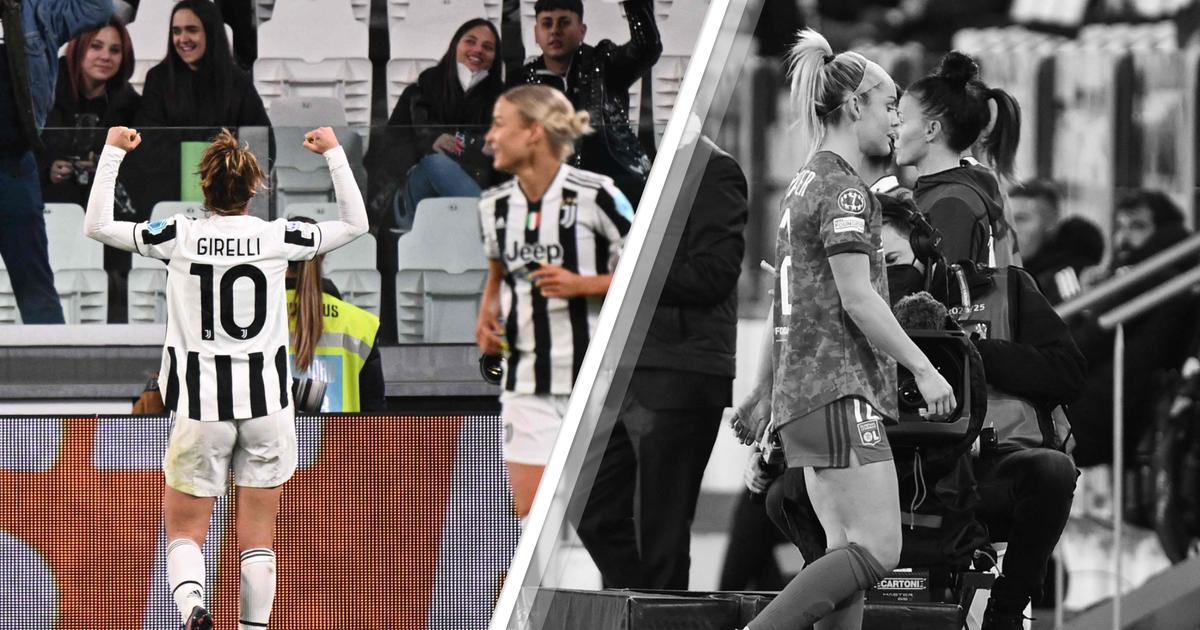 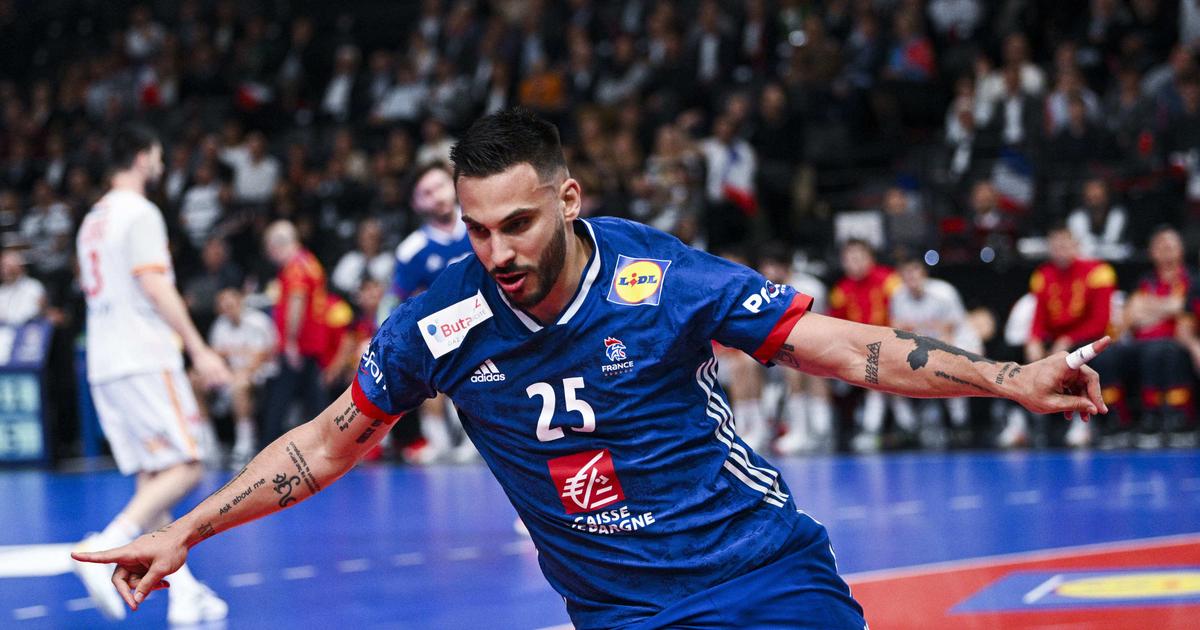 Hand: the Blues make short work of Spain in a friendly