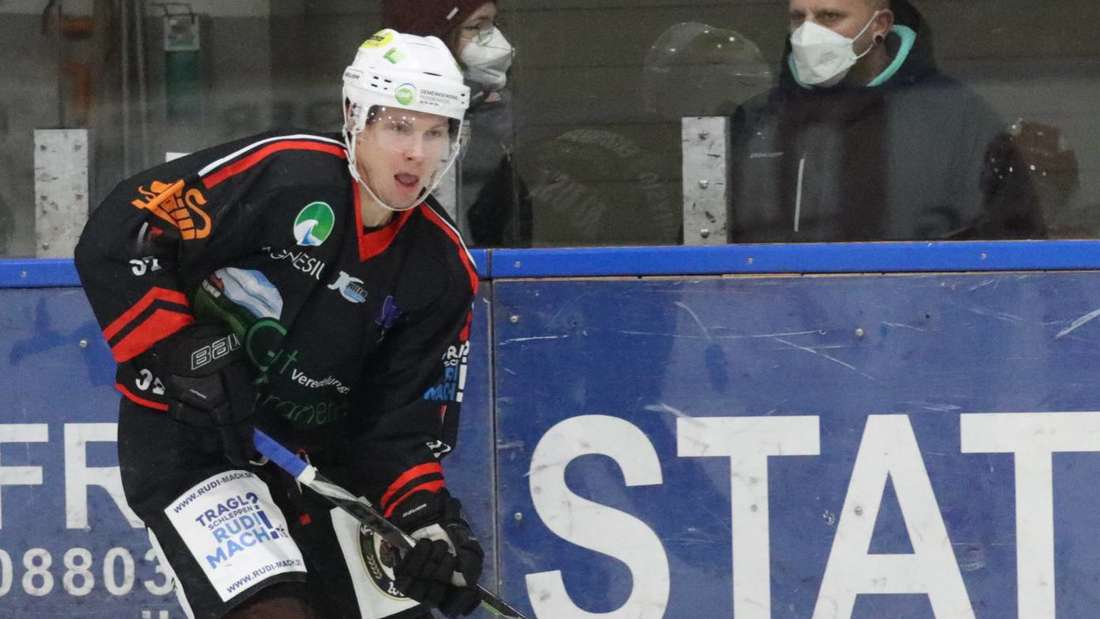 After Dominic Krabbat, who moved back to Peiting, the Peißenberg "Miners" lost another accurate striker.

In the meantime, the squad of coach Christian Kratzmeir has thinned out noticeably.

Due to Dominic Krabbat moving back to Peiting, the protracted injury of captain Martin Andrä, the suspension of Martin Lidl and the absence of other players for health reasons, only 15 players were on the match sheet in Buchloe last Sunday.

Due to the great distance to his homeland, he no longer felt comfortable with us.

Peißenberg spokesman Andreas Schugg on the reason for the termination of the contract.

For one of them it was the last appearance in the Peissenberger jersey.

A few days later, those responsible for the Bavarian league announced the separation from Tomas Rousek.

"Because of the great distance from his homeland, he no longer felt comfortable with us, which is why it was mutually decided to continue playing the season without him," reported Peißenberg's spokesman Andreas Schugg.

"We tried to solve these personal problems of Tomas together, but it didn't work out.

Now he should regenerate completely with his family," said Kratzmeir, who greatly regrets the departure of the Czech.

"I am convinced that he is one of the best foreigners in the Bavarian league, but unfortunately he was rarely able to use his potential," Kratzmeir continued.

In the last Peißenberger games before and after the Corona break, Rousek, who came to the Ammer last summer with a lot of early praise and great expectations from league competitor Waldkraiburg, showed a clear downward trend.

"I'm very sorry about the whole situation, I could have cried myself, but it's the best solution for all sides," said Kratzmeir, who had a very good relationship with Rousek.

The Peißenberg team's search for a replacement for Rousek proved difficult

The "Miners", who have been looking for reinforcements since Martin Andrä's injury, are now exploring the player market even more intensively in order to find a replacement for Rousek.

"But the market has been swept empty," reported Kratzmeir.

Despite numerous good contacts, the commitment of a new player has not been crowned with success.

And the “Miners” are slowly running out of time as the transfer window closes next Monday.

"We definitely have to move closer together as a team," Kratzmeir, who is back from the Corona quarantine and who led the training again last Tuesday, made it clear to his troops.

If it doesn't work out with a new signing, the Peissenbergers will have to finish the season without foreigners. Peißenberger "Miners" with the "Lions" under pressure to act Peißenberg and the referees: The coach takes refuge in irony BMX teams breathe a sigh of relief: finally racing in front of spectators and fans again 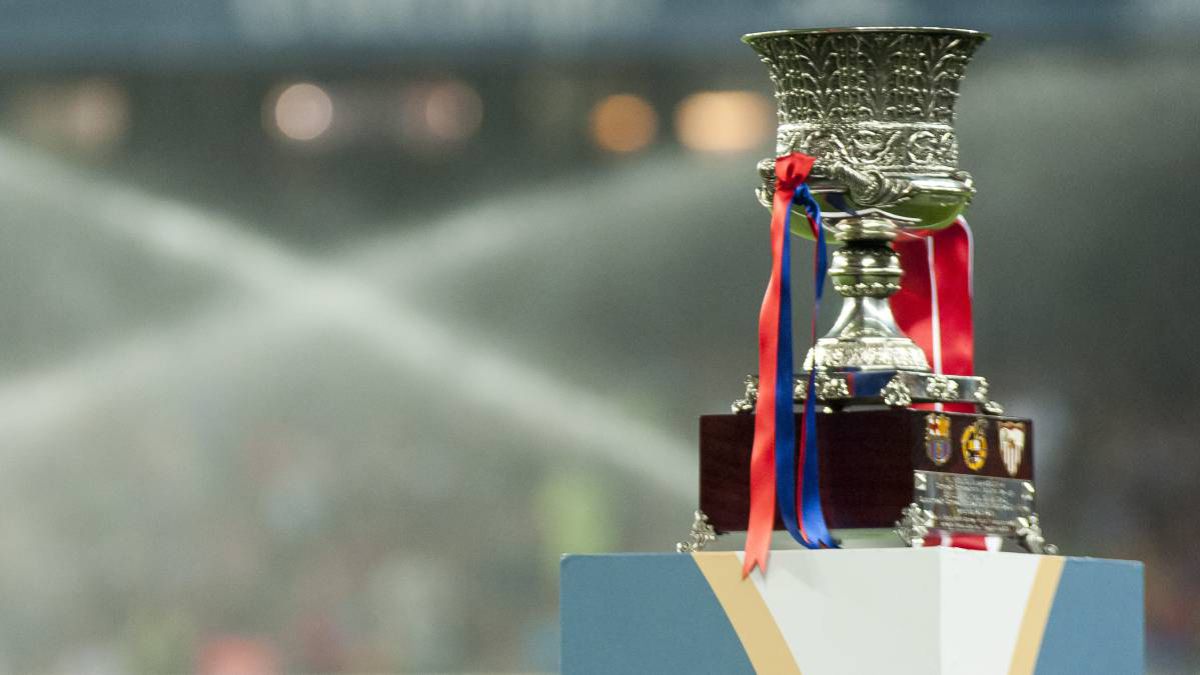