Olympia: manipulated corona tests in Beijing? "Will to cheat is there"

Olympia: manipulated corona tests in Beijing? "Will to cheat is there" Created: 01/27/2022, 10:04 am By: Mathias Mueller The Winter Olympics begin next week. It's already being tested diligently in Beijing. © Kyodo News/imago Whether corona tests, number of spectators or doping - shortly before the start of the Winter Olympics in Beijing, many Chinese signs raise questions. Experts are concern "Will to cheat is there"

The Winter Olympics begin next week.

It's already being tested diligently in Beijing.

Whether corona tests, number of spectators or doping - shortly before the start of the Winter Olympics in Beijing, many Chinese signs raise questions.

Experts are concerned about the Middle Kingdom.

Heroldsberg – Next week, Friday (February 4th), the Olympic Games* will start in Beijing.

From a medical point of view, there are still many unanswered questions.

the answers in an interview with the

Herr Sörgel, an Olympic bubble without an omicron case.

The situation is so tricky that even people tested shortly before departure* can be positive on arrival 24 hours later.

It is not possible to completely prevent infections.

And: We are still learning from day to day in this pandemic, we still have no finalized picture of this virus and its invasion tricks.

In the past few weeks, there has been a discussion about the CT value from the PCR tests, which decides whether a sample is positive or not.

The CT value indicates how often I have to artificially multiply the genetic information of the virus in a test tube with enzymes until the solution changes colour.

Corona infected people who end up in hospital in Germany usually have a CT value well below 20. In general, the lower the value, the more infectious the infected person.

But if I have to do the replication cycle 40 times before something happens, the person has a very low viral load.

The danger is that from a value of 35 at the latest, only fragments, which can also be present for a long time after an infection, are left.

After the associations' objections, however, the value 35 has now been accepted, but with considerable restrictions and additional tests.

Olympia 2022: focus on corona test before the start of Beijing – “exaggerated regulation”

The strict value is based on China's Zero Covid policy, right?

If a BMW* employee who works on the production line goes into isolation for several days to be on the safe side, that is justifiable.

Then he comes back and just keeps going.

But athletes are deprived of the greatest experience of their careers by this exaggerated regulation.

Incidentally, only quick tests were carried out at the summer games in Tokyo* – you can't even imagine that a few months later.

But at that time the Delta variant still dominated and not Omikron* and we were in a different phase of the pandemic.

It all sounds as if you think it's perfectly justifiable to hold the games?

The IOC wants it.

The show must go on.

Shortly before the start of the Olympics: Pharmacologist Fritz Sörgel speaks in an interview about the corona situation in China.

Was Novak Djokovic a threat to Australia?

Would you have let him play in Melbourne?

It's a difficult situation: on the one hand, I lack confidence that Djokovic was actually Corona positive and therefore had the right to fly to Australia.

On the other hand, the Australians, politicians and the tennis association drove the whole thing to the wall.

He shouldn't have left at all.

I am in favor of getting vaccinated.

And I don't approve of many of Mr Djokovic's actions, for example the Adria tour at the start of the pandemic, he is not a role model for young people.

In fairness, however, it should also be noted that he was made into an enemy figure in the process, who should be made an example of.

Do you understand why he doesn't get vaccinated?

I can understand people's fear of vaccines, patients also return their prescribed medicines unopened or throw them in the bin after reading the package insert.

But with Djokovic, in my opinion, the whole behavior was a deliberate provocation.

The fear of being harmed by a vaccine might have been reasonable for the first four to eight weeks, but now we've vaccinated billions of people and the side effects aren't great.

Corona* is just big crap, but without the vaccines, what would we have done there?

Only vaccinated athletes are allowed to start in Beijing, unless they go into a three-week quarantine beforehand. The Corona numbers are increasing, the official ticket sale has been stopped, but fans should still be invited. A threat to the Olympic bubble?

We must succeed in keeping this bubble of a few thousand participants, officials and media people tight. Incidentally, the Bundesliga and cultural workers will also be looking forward to Beijing to see whether major events can be held without superspreading. Knowing that China* is sealing off cities of millions and testing them in a very short time, they may believe that it works. The fans are definitely hand-picked communists who come to the entrance control with chopsticks up their noses (smiles). I don't mean that in a derogatory way, but I'm curious to see how many viewers will be let in at the end, because that too will give an indication of how safe China is. You can't expect the Chinese to give us infection numbers.

In addition to the problems with the CT value, the German alpine boss Wolfgang Maier is afraid of manipulated tests.

Is that conceivable for you?

The test procedure is hopefully documented as strictly as with doping samples, from acceptance to delivery in the laboratory.

But since Sochi we know that walls can suddenly have holes.

The evaluation of the tests runs fully automatically, but of course these machines cannot only be manipulated in theory*.

The will to cheat is always there in our society, including in sports.

For me, the question in Beijing is at what level could it be.

And that will be exciting, even long after the Games, as we know from almost all recent Olympic Games.

The interview was conducted by Mathias Müller. 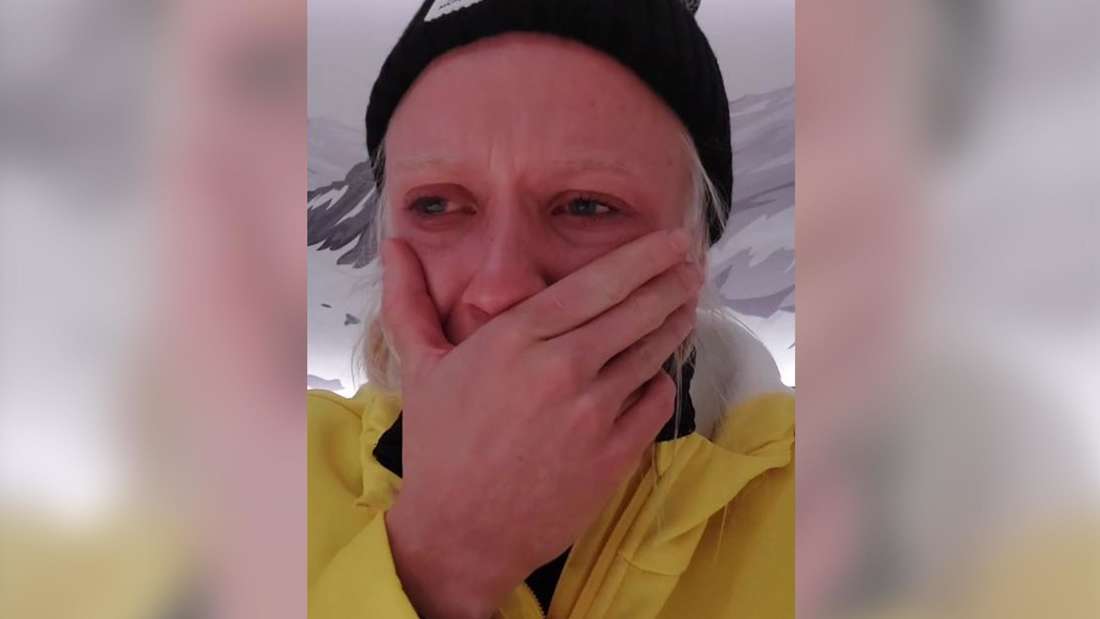 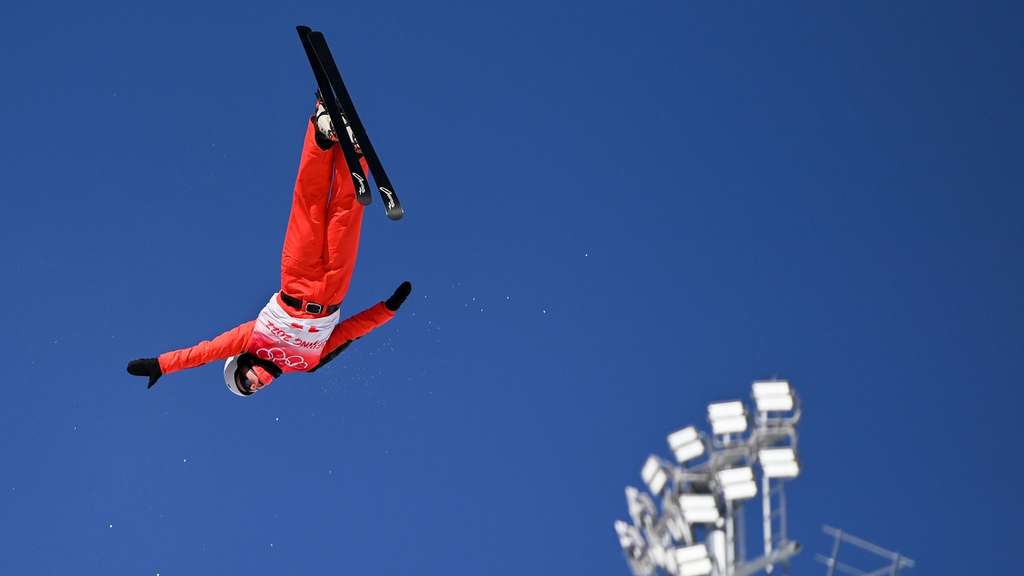 Corona chaos around the German Olympic star: "They wanted to pick me up" 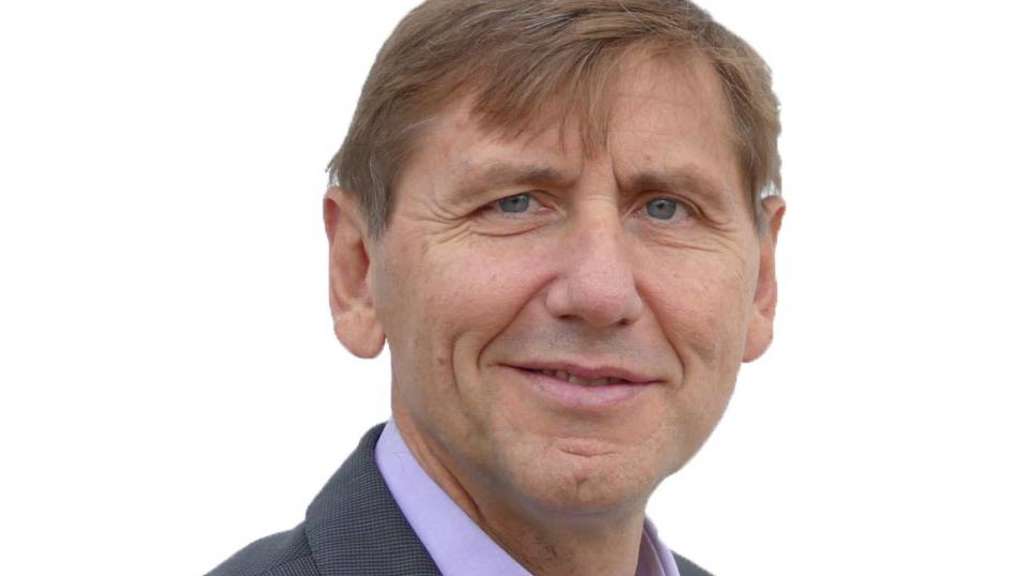 Athlete spokeswoman Borger on the Olympics in Beijing: "Criticism of China? We advise against it!” 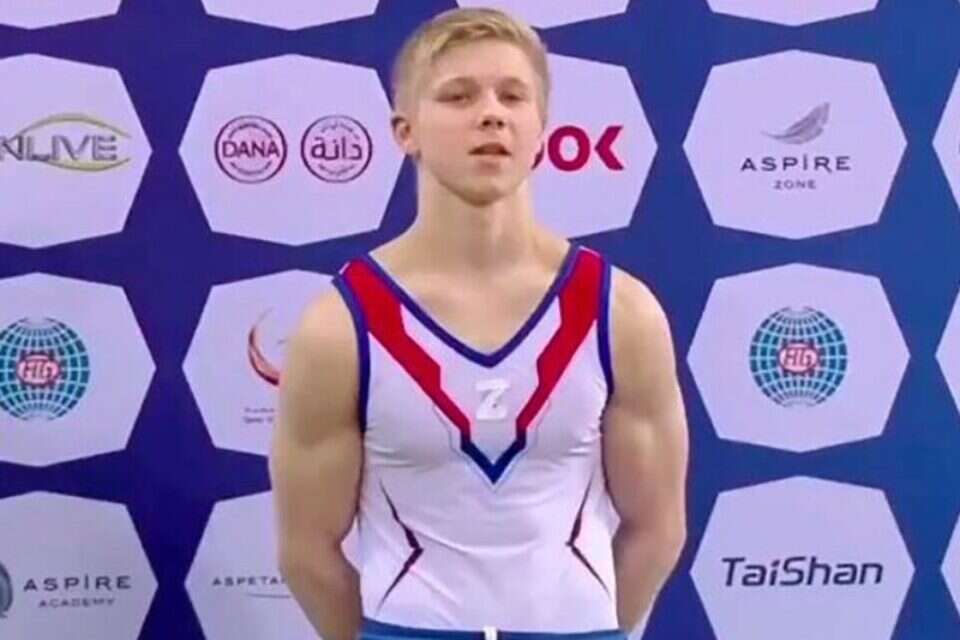